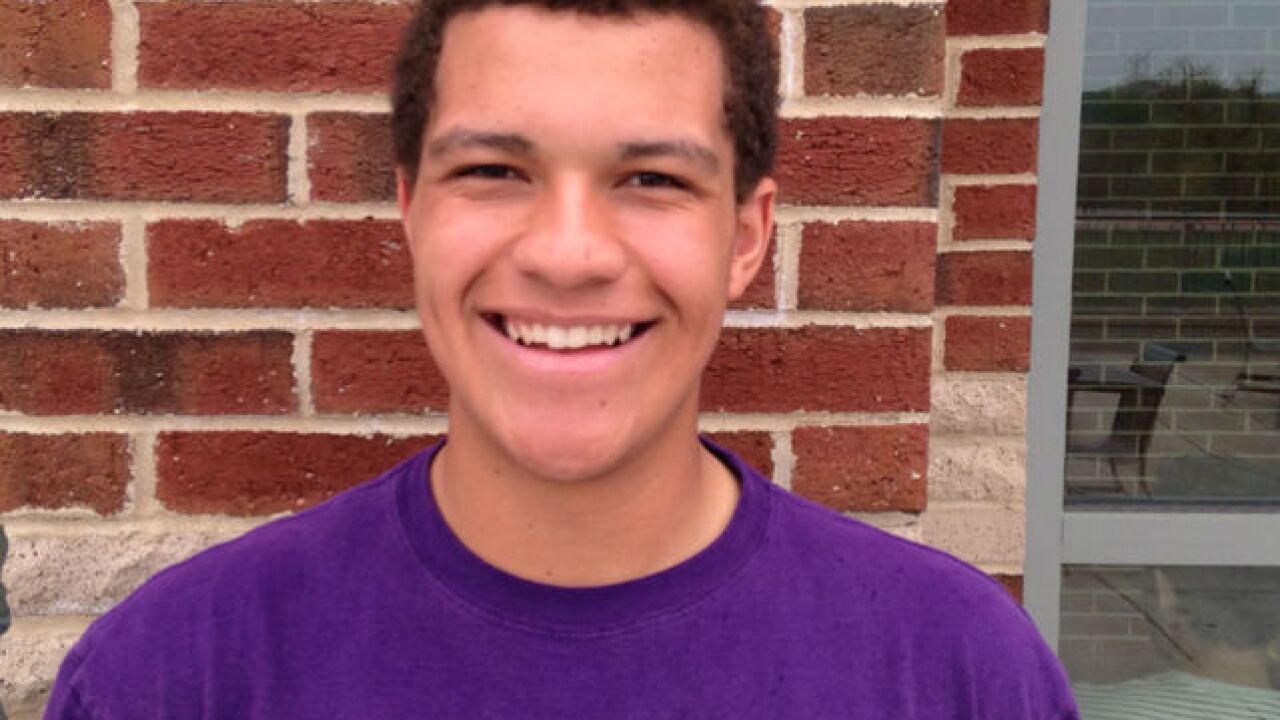 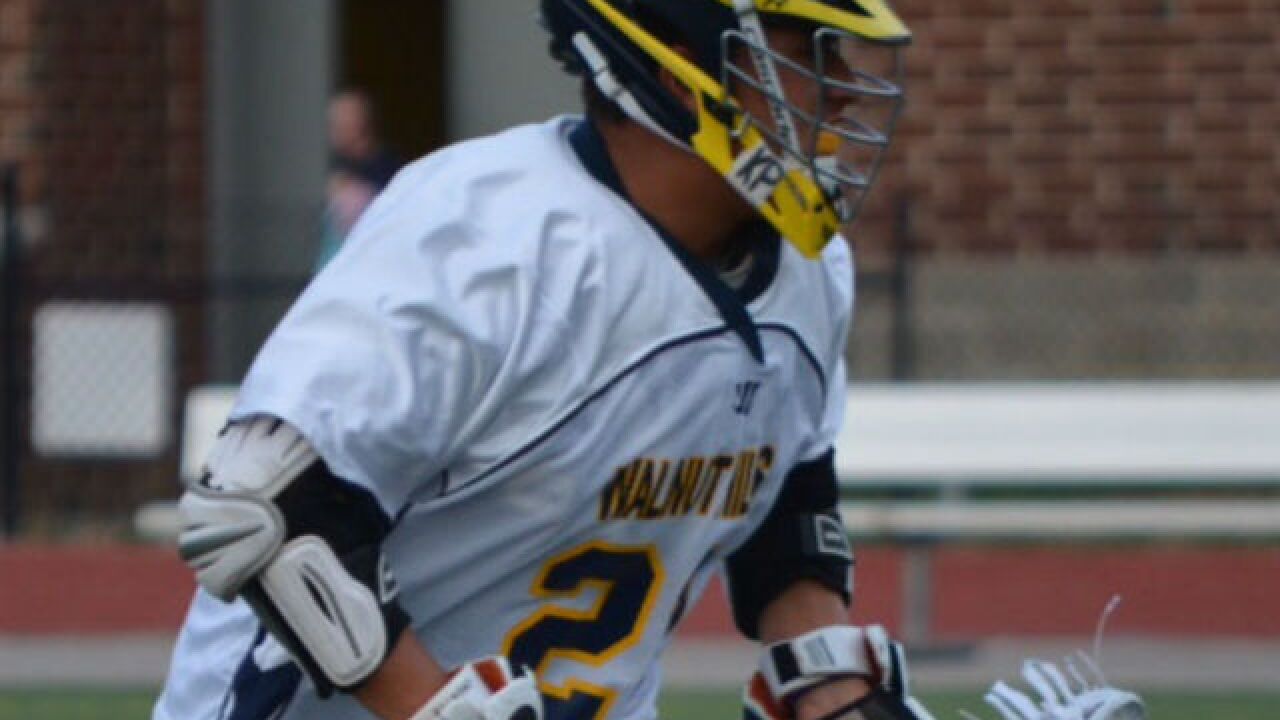 C.J. Hughes couldn’t imagine having a better senior year at Walnut Hills. His smile says it all.

But, despite the eye-popping statistics, his leadership on the field and dedication to the program elevates his presence on the roster to another level.

“C.J. has been invaluable to our team so far this year,” Walnut Hills coach Conor Peck said.

When Peck, a first-year varsity head coach, announced his appointment to his current coaching position, he received a text message within seconds from Hughes. The text wasn’t asking about formations or schemes nor was it about how Hughes could improve as a player.

The text was an indication that not only was Hughes one of the most talented players in the city, but a true leader that every coach wants on his squad.

It simply read: “There is nothing I love more than leading this team (and) I am looking forward to setting the foundation and changing the culture for Walnut lacrosse.”

Hughes has always led by example but he’s taken it a step further this spring.

The senior attackman has responded for the Eagles. He’s put in a significant effort on dodging and foot speed. He’s helped mentor four starting freshmen.

“He is the epitome of what we preach at Walnut regarding his high character and a daily dedication to improvement, regardless of the success he has,” Peck said.

Freshmen attackmen Nick Gavin and Dominic Gaines have been the beneficiaries with Hughes as a common focal point for opponents.

“We’ve come together so quickly,” Hughes said. “I am very excited for their future.”

Hughes, a Capital University signee and two-time Brine All-American, has a bright future for himself.

He was on the first Walnut Hills varsity lacrosse team as a freshman. Hughes is No. 1 in varsity games played, goals, assists and total points in program history, Peck said.

“The biggest part of me being able to continue producing is I am not really worried about (the stats) during the game,” Hughes said. “It’s all about the best play not necessarily the best goal.

Peck said Hughes is relentless in his work ethic.

“What separates C.J. from his peers in terms of talent are his shooting ability and spacial awareness,” Peck said. “He rarely forces shots that he shouldn’t take and consistently uses the attention that he draws from opposing defenses to get others involved. In my opinion, he is the best shooter in the city.”

Hughes signed to play at Capital University next season. He plans to major in biology with a pre-physical therapy track. His eventual goal is to attend the University of Michigan.

Hughes is focused on Walnut Hills this spring, but he also can’t wait to join Capital’s program next season. Capital coach Bill Olin was Hughes’ club coach this past summer.

“One of the best characteristics about C.J. is his commitment to getting better,” Olin said. “…I have been impressed with his play so far, especially on how balanced he has been with scoring and feeding his teammates. I see C.J. coming in and competing for time right away, especially on the man up unit and against zone defenses.”