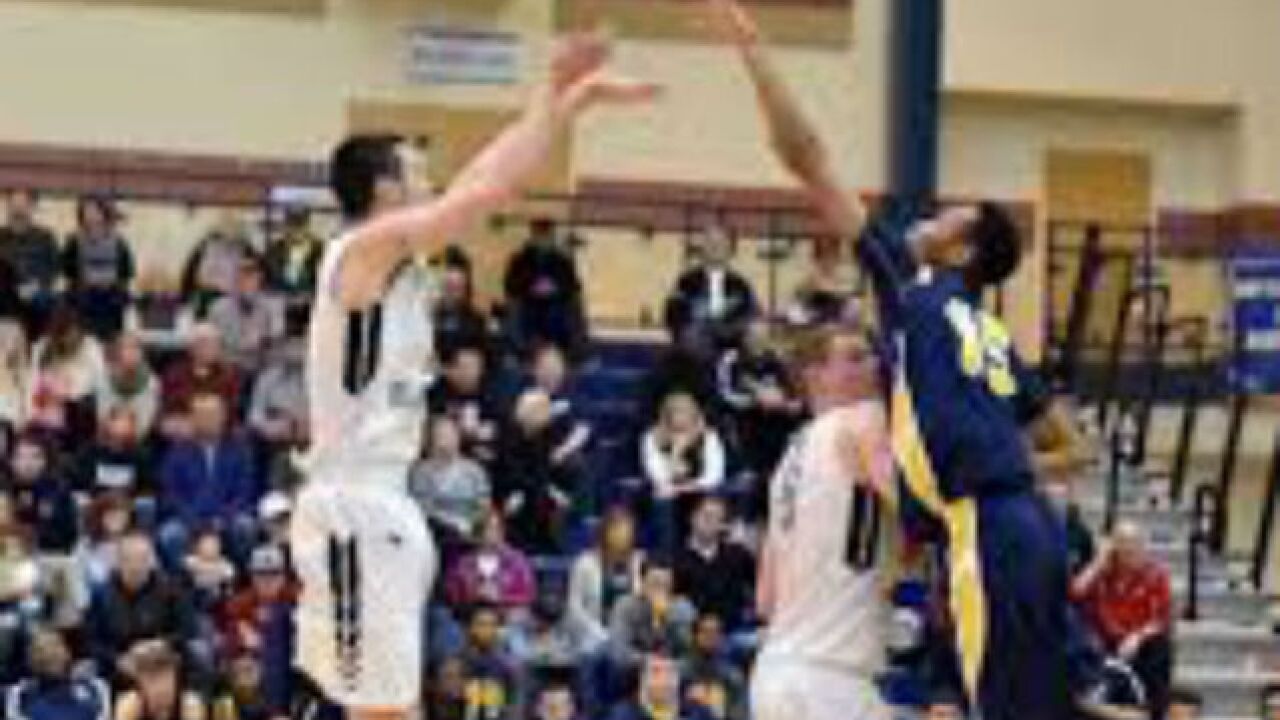 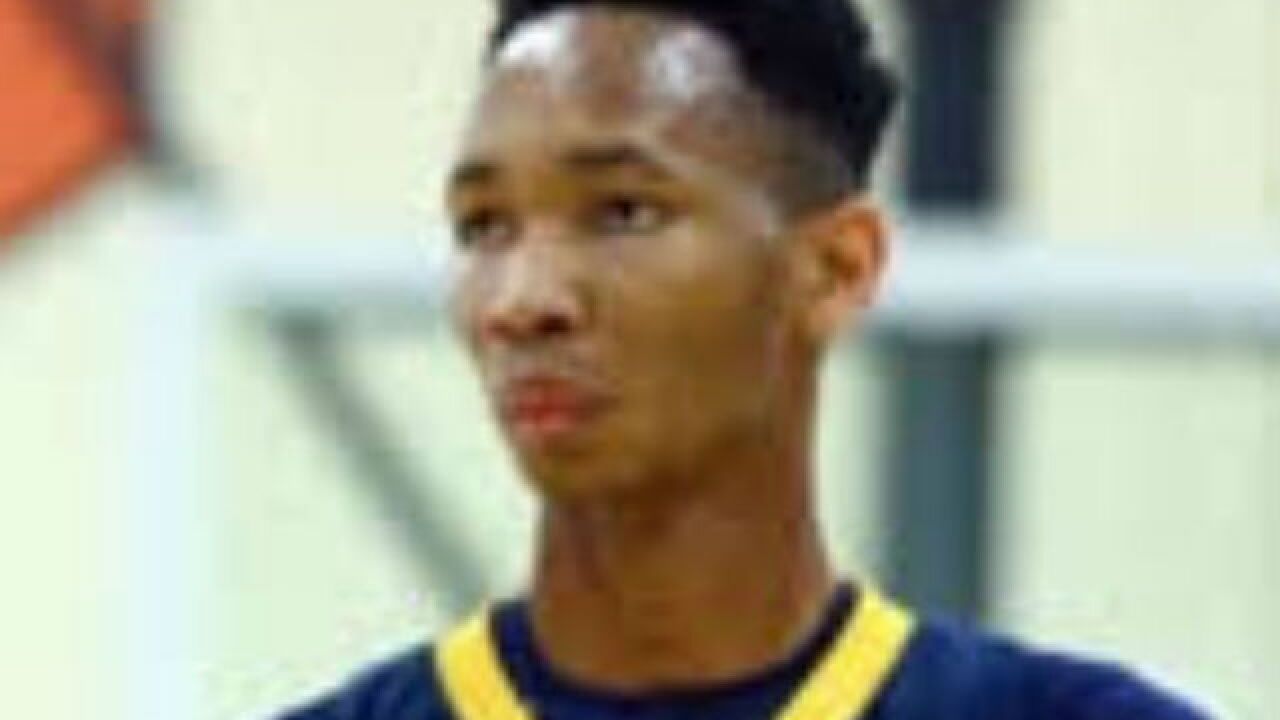 CINCINNATI — Abba Lawal is difficult to miss as he makes his way through dozens of students in the hallways of Walnut Hills High School on a May morning.

He greets some classmates who stop and embrace him at every few steps as he leads a visitor through the foot traffic.

The reason Lawal sticks out among the 2,739 enrolled students (grades 7-12) — he's just a hair under 7 feet tall. And as a member of the school's basketball team, it's needless to say the freshman drew as much attention on the court as he does off of it.

Lawal nods his head and smiles toward the end of the quick conversations. The other students are happy to see him.

“He is a joy,” Walnut Hills basketball coach Ricardo Hill said. “He gets along with everyone in the school. Everyone loves him. He is friendly with everyone.”

Lawal, a native of Nigeria, has only been in the United States since 2014, but Walnut Hills is where he wants to be.

Yeah, there may be snow in the winter, but Lawal loves Walnut Hills and Cincinnati.

And some of the nation’s biggest college basketball programs knew where to find him this spring – in the high school gym.

Lawal, a 2019 center, participated in skills and drills work for about an hour twice a week in front of some of college coaches in May before hitting the weight room after those sessions.

The coaches watched Lawal’s agility, footwork and how he finishes at the rim. Inevitably, he tried to dunk each time.

The attention from college programs is just starting.

There, Lawal worked with former NBA player Rick Mahorn, among others. Lawal impressed Butler with his willingness to learn quickly.

Lawal could very well be a high-major college player. At the very least, his coordination allows him to contest shots at the rim and dunk the ball. Butler says he will continue to improve.

"He is going to be something," Butler said.

Lawal is hungry to learn more.

He arrived at Walnut Hills through the Ejike Ugboaja Foundation . The foundation has provided Nigerian athletes educational opportunities since 2006.

Henry Ugboaja is Lawal’s father and the brother of Ejike, who was drafted by the Cleveland Cavaliers directly from Nigeria in 2006.

Lawal initially picked up a basketball in 2014 after he played soccer as a youngster.

He still has family in Nigeria and speaks with them twice a week on Skype. He hopes to visit Nigeria in August.

But, basketball is his future. He’s visited some college campuses and doesn’t have a preference on a location just yet. But coaches are interested in what he can bring to the table.

Lawal’s height is obvious, but he is quickly developing a skill set that makes him attractive to college programs before he enters his sophomore season.

Lawal, 16, was named Eastern Cincinnati Conference honorable mention this past season as a freshman for the Eagles. He averaged 4.6 points, 6.9 rebounds and 2.4 blocks.

“I really liked it because I really improved,” Lawal said. “I improved on everything. I had so much fun.”

And don’t let the smile and friendliness deceive you. Lawal has developed a level of toughness on the court that saw him take an opposing player down to the floor with a hard foul in an AAU tournament in April.

Lawal, who is 195 pounds, has room to grow into his frame. Hill said Lawal may fill out to 220 pounds.

Butler saw Lawal play earlier this spring and the Walnut Hills standout blocked a shot with his armpit. Lawal can rebound in traffic and his moves are more polished from a year ago.

Lawal has only played basketball for a few years, so he's still working on fundamentals, but is teachable.

“He doesn’t frustrate you,” Hill said. “It’s difficult when you have someone who has a lot of bad habits and you are trying to teach them. With him, he really doesn’t have any because you are teaching him everything.”

Lawal’s offensive game has developed to where he can create his own shot. He wants the ball in the post. He’s developed a baby hook shot too.

His ability to rebound the ball out of his area has been consistent.

“He’s very coachable and he wants to learn,” Walnut Hills assistant coach Romell Salone said. “You can tell Abba one thing and you can see he’s trying to soak it in and do what you asked him to do.”