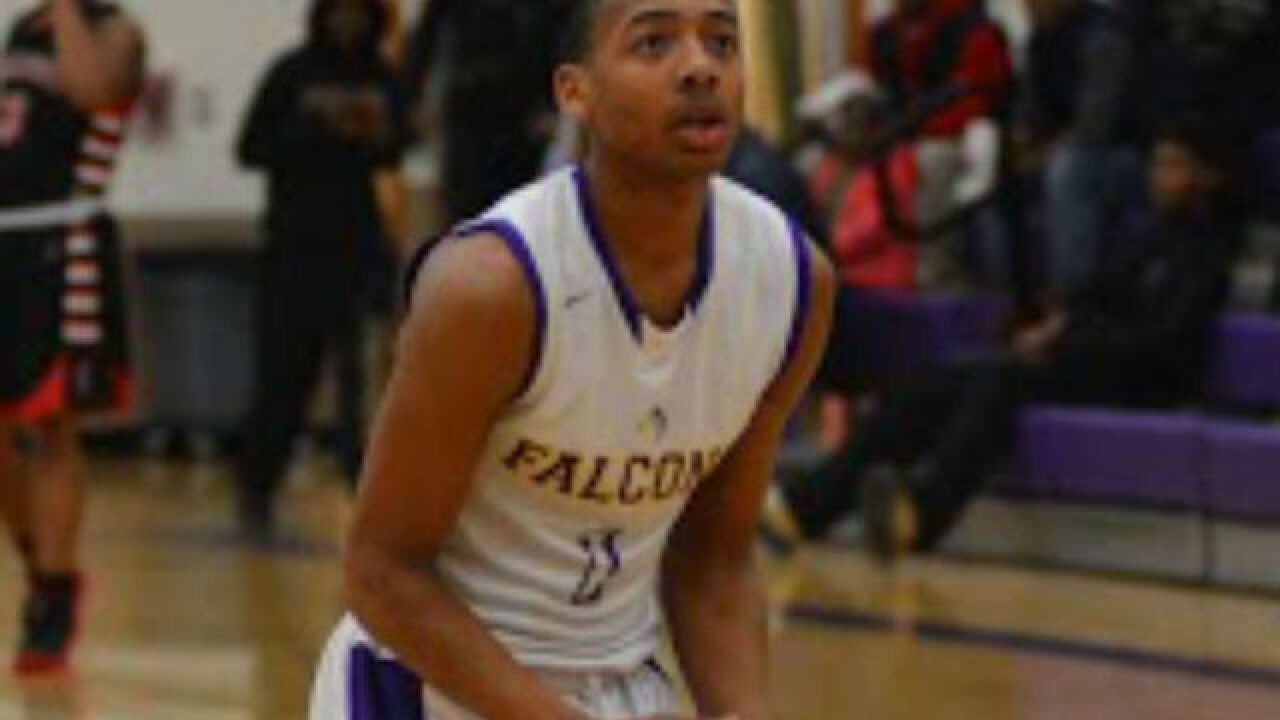 The games will be on the OHSAA Radio Network and the state championship games Saturday will be televised by SportsTime Ohio.

Let’s take a closer look at the games involving area teams in the state semifinals in Columbus Thursday and Friday:

What to watch: Lynchburg-Clay is making its second state tournament appearance. Former Northern Kentucky University standout Paul Cluxton was a member of the 1993 squad that made it to state.

The Mustangs won the Southern Hills Athletic League for the first time in 12 years, according to coach Matt Carson.

Carson said the squad has caught “lightning in a bottle” with a really solid tournament run.

“We feel like we definitely belong where we are at,” Carson said. “We have stayed humble along the way.”

Lynchburg-Clay has had four overtime games and proved to be resilient all winter.

“These kids all get along really well,” Carson said. “They have shared the basketball. They bought into the defensive identity and it’s paid big dividends for us this year.”

Senior 6-foot guard Devin Pierson (19.1 ppg) will finish his career second on the school’s career points list behind Cluxton. He’s also been efficient at distributing the ball and on the glass.

“The thing about Devin – he does score and he’s top in our statistics in assists,” Carson said. “He is a team-first guy.”

Point guard Zach Blankenship is the team’s “floor general” and has been able to run the offense well.

Sophomore Eric McLaughlin has had a double-double the past two games. His father was a starter on the 1993 team.

“He’s a kid that is only going to get better,” Carson said.

Villa Angela-St. Joseph is making its fourth consecutive state tournament and 15th overall.  The Vikings graduated seven seniors and lost 99 percent of their offense from the state championship team a year ago.

Roger Bacon, which averages 67.2 points, has played a strong schedule including the likes of Akron St. Vincent-St. Mary, Elder, Purcell Marian and Summit Country Day among others so this team has been well tested.

“We feel like we’ve played good competition,” Roger Bacon coach Brian Neal said. “Hopefully that will give us a sense of belonging when we get on that floor Thursday.”

What to watch: This is Aiken’s first state tournament appearance. The Falcons were also unranked in the final state poll. All the Falcons do is continually persevere.

“They are not overly talented, but they find ways to win,” Aiken coach Leon Ellison said. “They just keep fighting.”

Aiken is led by senior guard Carlik Jones, a Radford signee, who is arguably the city’s best player. He scored 57 points in the sectional final against Hughes earlier this postseason.

Although Ellison has seen SVSM just on film this season, the two coaches are familiar with each other thanks to AAU connections. Ellison coached the King James AAU team.

“Cincinnati Aiken is a very athletic team,” Joyce said. “I know coach Leon Ellison. He is a fiery young man. He’s very passionate. His team is going to play like he is.”

SVSM is making its 13th state tournament appearance. Joyce, who coached LeBron James in high school, is in his 15th season as head coach.

The Fighting Irish are led by senior guard/forward Henry Baddley, who is signed with Butler. The team can go 10 to 12 deep and not miss a beat defensively. Multiple football players have aided the Irish this season on the court.

“In some ways, we are better than I expected us to be,” Joyce said. “We graduated a lot last year – especially a lot of leadership. A number of guys have stepped up in different ways."

What to watch: Wilmington is making its first state tournament appearance since 1927 and the whole town continues to embrace this team in a significant way. The school expects up to 2,500 fans at the Schottenstein Center Friday night after asking for an additional 400 presale tickets this week.

“Our kids have worked hard to get here,” Wilmington coach Mike Noszka said. “We’ve had an outstanding season from start to finish.”

“The strength of our team is unity and focus,” Noszka said. “These kids will play and fight for each other and the school.”

All eyes will be on Wilmington’s Jarron Cumberland (UC signee) and Lima’s Xavier Simpson (Michigan signee) in this game. Both are Mr. Basketball candidates (the award will be announced Wednesday).

Teams have attempted to get the ball out of Simpson’s hands and Wilmington has to be mindful of his playmaking ability.

Lima coach Quincey Simpson coached Cumberland for one season in AAU so there is plenty of familiarity.

“The first thing that comes to my mind in coaching Jarron is tough,” Simpson said. “In my opinion he’s been the best scorer in the state the past two years.”

But the other players in this game shouldn't be overlooked. Wilmington senior guard Cameron Stewart has been excellent with his assist-to-turnover ratio and averages 10.3 points.

Noszka said he was uncertain the health status of senior forward Alex Miller, who averages 4.2 points and brings a great dose of toughness to the Hurricane.

The Spartans have a 55-4 record the past two seasons and are making their five state tournament appearance and first since being state runner-up in 1992.

“Our season has been fantastic,” Quincey Simpson said. “A lot of fun. Guys have done things on and off the floor. The tournament has been challenging for us and that’s how it should be.”