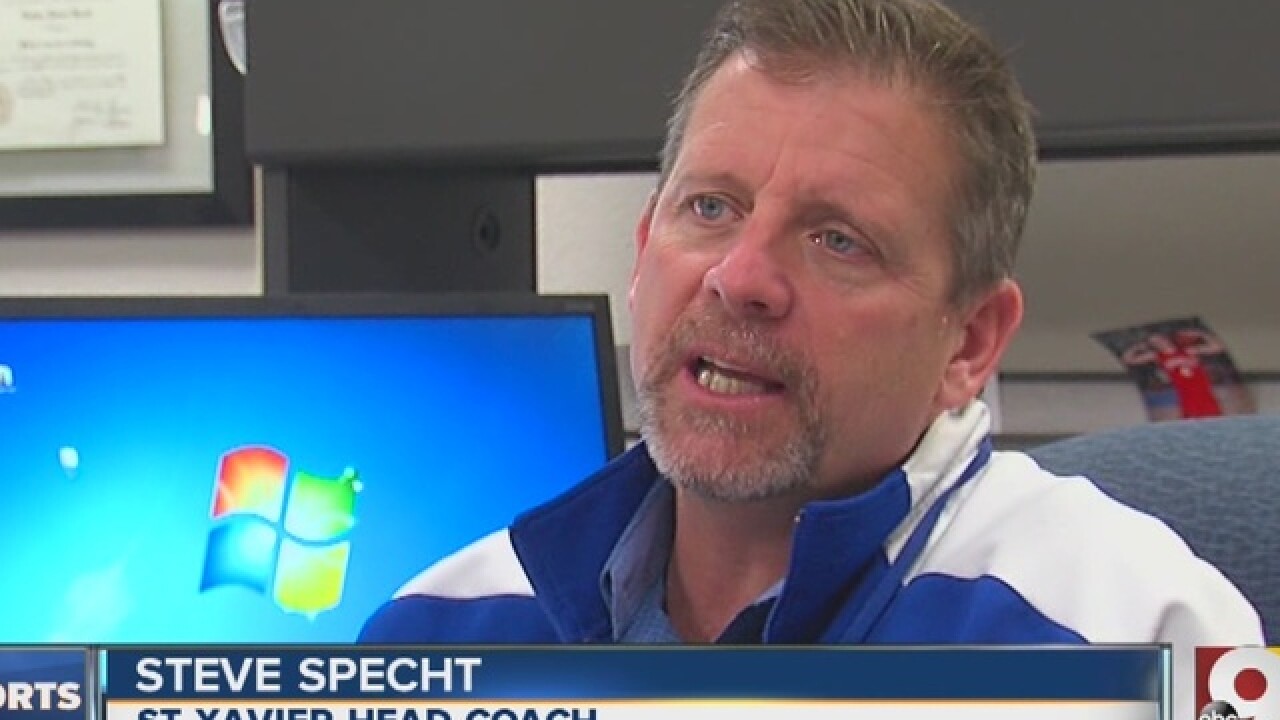 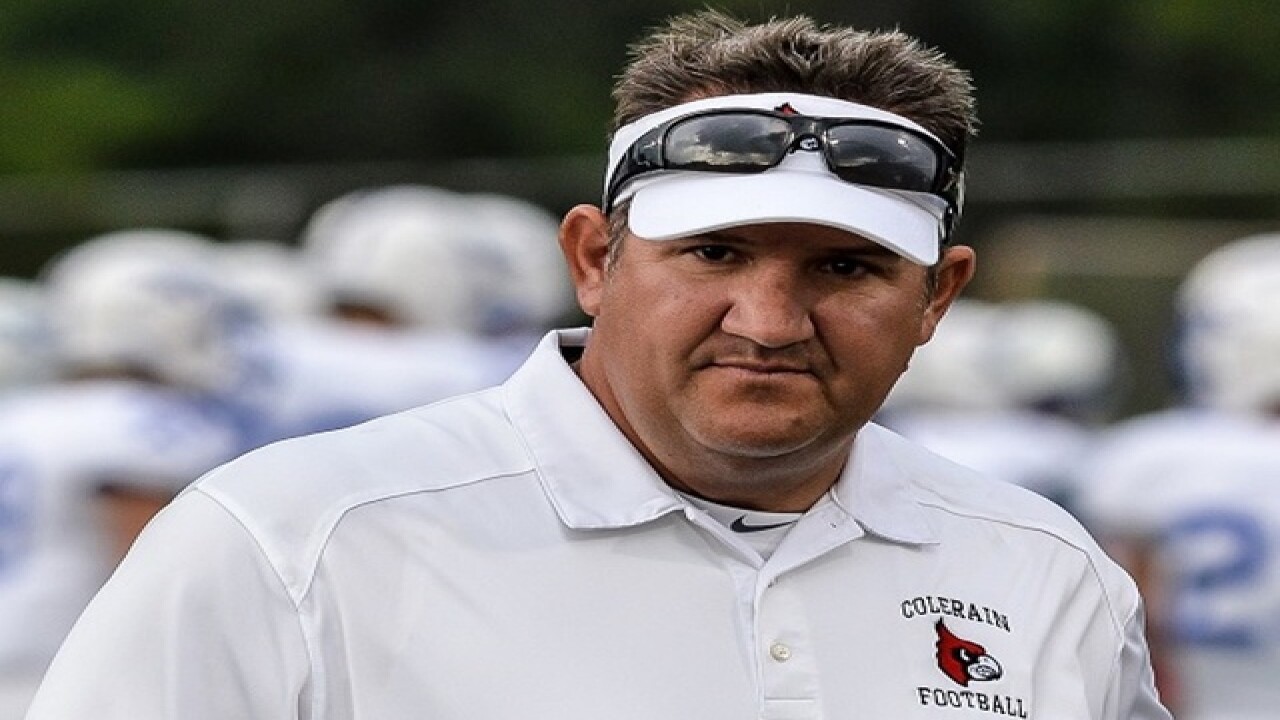 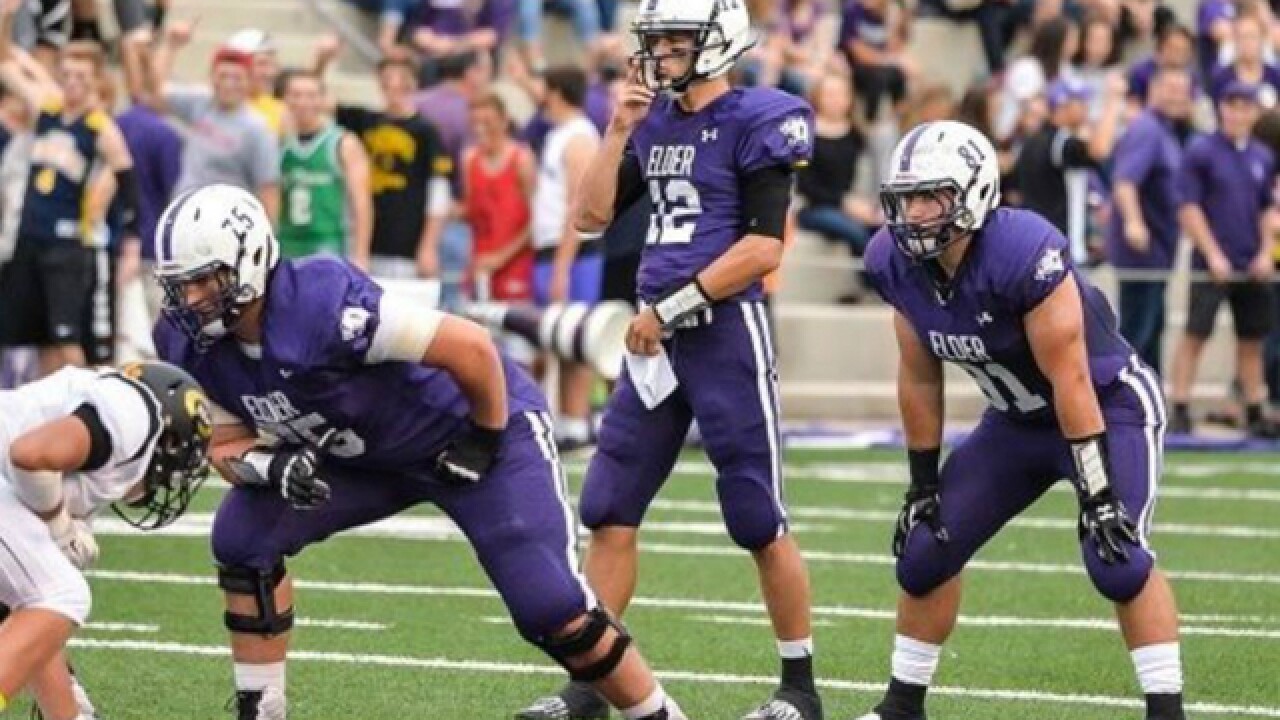 The Ohio High School Athletic Association Board of Directors may vote upon a proposal Thursday morning to increase the number of regions to four in Division I football this upcoming season.

OHSAA officials told WCPO.com earlier this week a vote was expected Thursday after the board scheduled a work discussion Wednesday.

“It’s hard to say what the board may do,” OHSAA Associate Commissioner Bob Goldring said. “If anything, we anticipate the four regions in Division I being the only action item (Thursday), but they may decide not to take action.”

Goldring said a lot of football issues will be discussed with the board of directors this week, including those from the OHSAA staff, a tournament review committee and from the state coaches association.

One of the more interesting discussion points is whether all the football playoffs should be conducted on Friday nights for all seven divisions instead of the traditional Friday and Saturday nights. At this point, it is only in the discussion stage.

The Division I playoff system has been divided into two regions comprised of 16 teams each since the OHSAA added a seventh division in 2013. OHSAA Commissioner Dan Ross told a media gathering Tuesday in Columbus that the OHSAA looked favorably on the proposal's organization for setting up a true regional final again.

The OHSAA has also said four regions would also alleviate possible transportation issues in the first round that the current two-region format presents.

If the four-regions proposal is approved, there will be 18 Division I teams in the Cincinnati area. That is different from the 36 teams in the regional pool from 2013-15 and 32 teams from 2006-12.

“I would like to stay with two regions because I think it gives Cincinnati teams a better opportunity to get in (the playoffs),” Elder coach Doug Ramsey said.

“What I really don’t like is that the four regions are not close to being balanced. Our region is by far the most difficult from top to bottom. I would like to see them just go with the top 32 teams making the tournament and then have a draw like they do in basketball and baseball.”

The current format of two regions of 16 teams each includes the state semifinal, which also has been known as the regional final the past three seasons.

“I’m in favor of the two regions,” Moeller coach John Rodenberg said. “Our region is so tough that even if you make it out you are so beat up it’s difficult to win it all.”

Sycamore coach Scott Dattilo kept track of the minimum computer points needed over the past 10 seasons.

"It is very clear to me why other regions want to change back and obviously why I am opposed," Dattilo said.

St. Xavier coach Steve Specht says he does not like the idea of changing the two-region format. St. X and Colerain — perennial area powers — have yet to officially announce their Week 1 opponents in the Skyline Chili Crosstown Showdown.

The issue for the Southwest District is that the high quality of the teams’ schedules drives up the computer points (also commonly referred to as a Harbin points). The number needed to get in the top eight in Cincinnati will be much higher than it will be in Columbus.

However, a review of the 2015 computer points totals when it was the top 16 that qualified would match the top eight teams put to this year’s proposal.

Eight qualifiers out of 18 schools for the proposed format would equal 44 percent again.

“Going to a four-region setup in Division I will help schools by limiting how far a team will have to travel in the first two rounds,” said Lakota West Athletic Director Scott Kaufman, who is president of the Southwest District Athletic Board. “Under the two-region format, a school could have to travel to Columbus in the first two rounds. With a four-region format, the furthest a school will travel is to Dayton.”

The Cincinnati area would pick up the schools from Centerville and to the south while Huber Heights Wayne, the Division I state runner-up the past two seasons, would go to the Columbus region.

Kaufman said the proposal makes sense from a financial perspective.

“This is a huge benefit for students who would like to attend the game but wouldn’t be able to travel that far,” Kaufman said. “Also, it benefits an athletic department that will be spending significantly less on transportation.”

The tournament regulations for fall sports are most commonly brought to the board of directors at its June meeting. This year’s meeting is June 2 — the first day of the state softball and baseball tournaments.

The OHSAA moved up a potential vote to April on the regions discussion due to the widespread interest.

WCPO.com first reported March 17 the OHSAA was considering an increase in the number of regions in Division I football. The board of directors met at the Schottenstein Center in Columbus March 18 and agreed to go forward with the discussion.