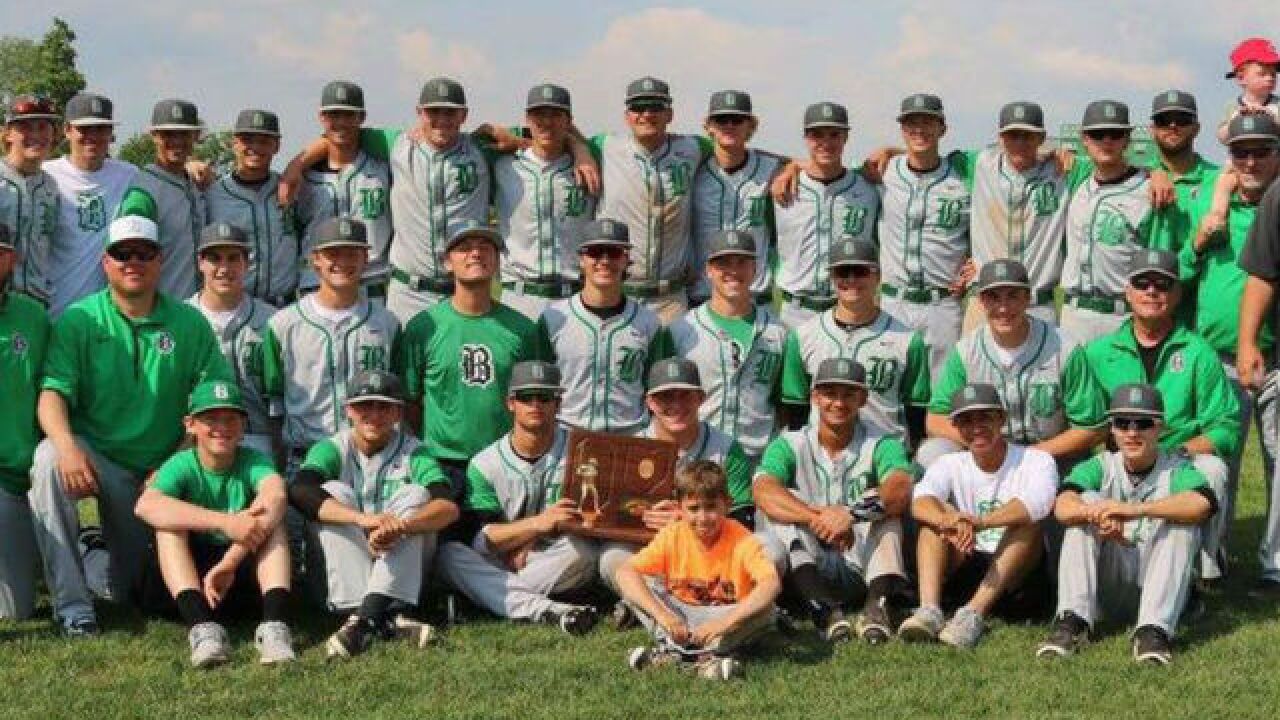 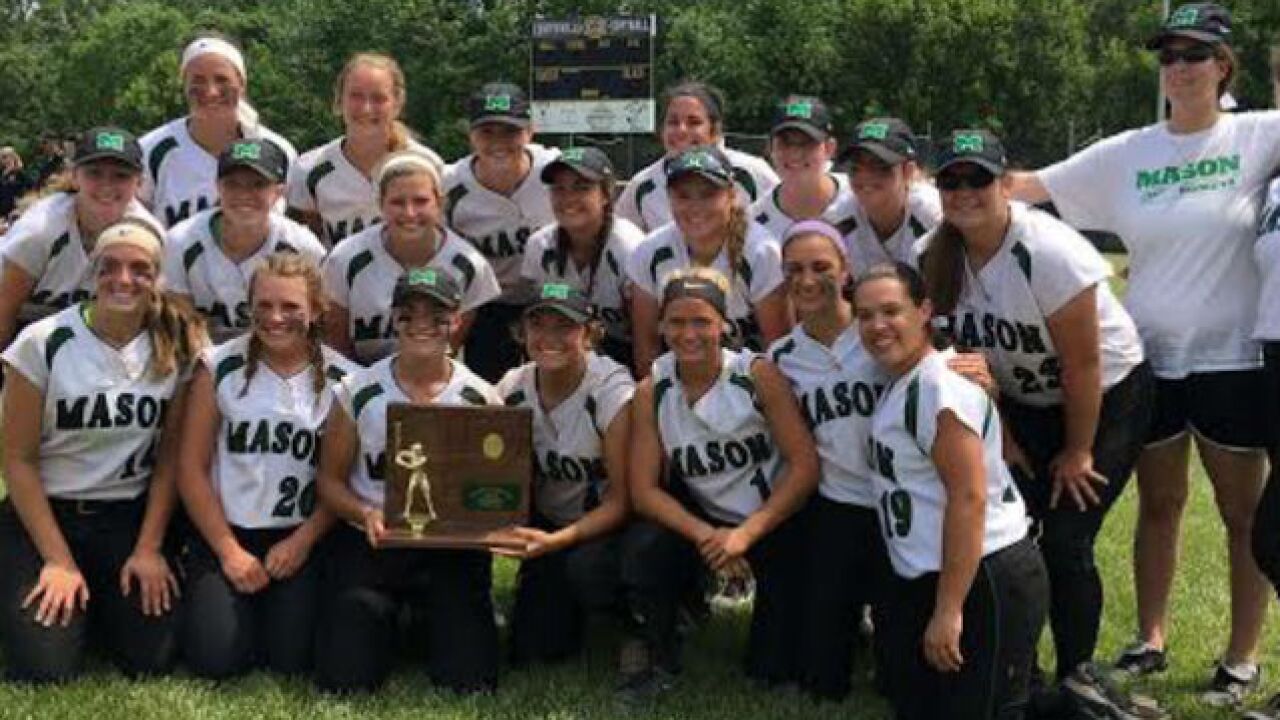 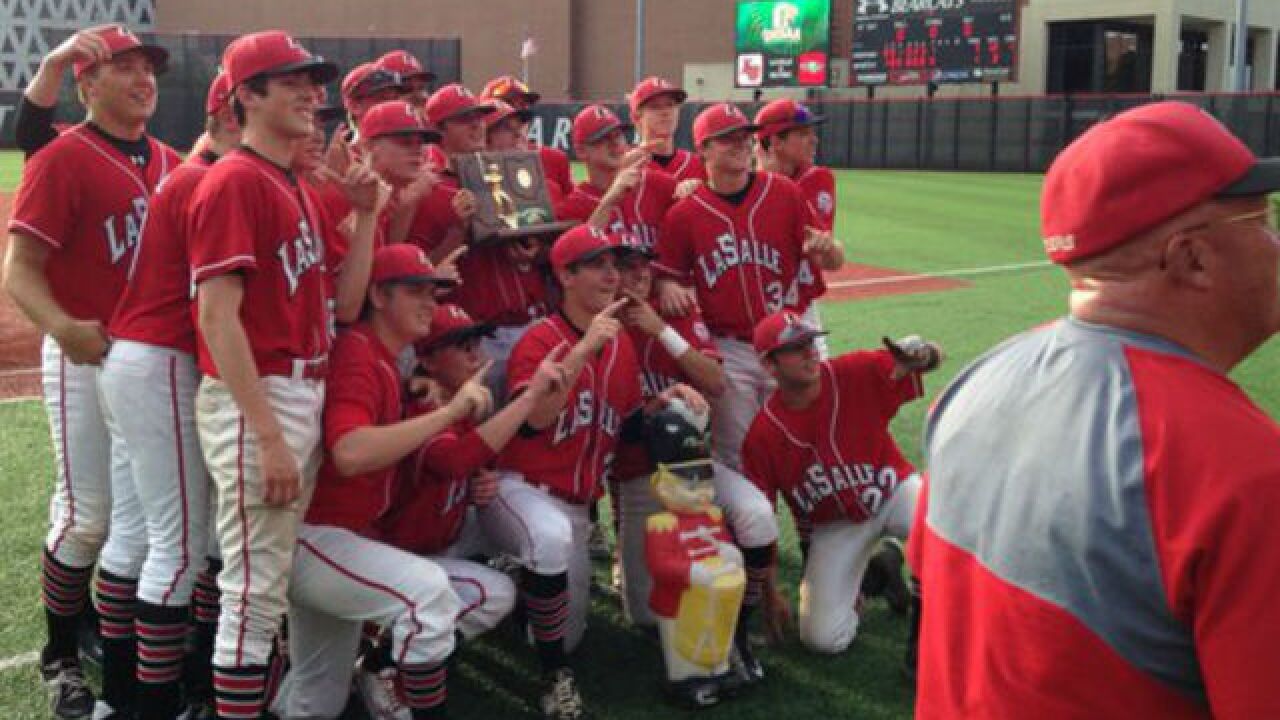 The final weekend of the 2015-16 high school sports season is upon us and there will be plenty to watch throughout Ohio starting Friday night with the state lacrosse semifinals. Here's a closer look at nine storylines to watch at the state tournaments this weekend:

1.  La Salle baseball: The Lancers (25-7) will play Pickerington North (22-9)  for their first Division I state title at 1 p.m. Saturday at Huntington Park in Columbus. La Salle beat Solon 5-4 in Thursday's semifinal. La Salle coach Joe Voegele said the Lancers have had good practices this week and will be prepared for playing in a larger venue.

2.  Badin baseball: The Rams (22-11)  are seeking a repeat of their 1996 state baseball title after beating Poland Seminary 8-3 in Thursday's semifinal. Badin plays Defiance (29-2) in the state final at 10 a.m. Saturday at Huntington Park in Columbus. Ross Mulcare (.453), Zach Larkin (.429) and Cody Boxrucker (.365) went into the state tournament as the Rams’ offensive leaders.

3. Mason softball: Mason (25-2) graduated eight players including six starters from a year ago, but the Comets have made their own path back to Akron for the first time since 2013. Mason led Lakota East 4-0 early on in the regional final and getting an early lead on ninth-ranked Walsh Jesuit (22-5) at 3 p.m. Friday would also be helpful. Watch for Mason junior pitcher Elle Buffenbarger, who is 22-2 this season and has been very effective controlling the location of her pitches. Junior catcher Brooke Rice is a lethal threat behind the plate from preventing potential baserunners. The Ohio University commit is hitting for contact too. Senior third baseman Erin Rockstroh (Cornell) has had timely hitting including the walkoff hit in the regional semifinal. The Comets, ranked No. 3 in the state coaches’ poll, have believed in each other all season with significant energy and confidence shouldn’t be an issue at Firestone Stadium.

8.  Vote on football playoffs proposal: The OHSAA Board of Directors will likely vote on a proposal Thursday morning that moves Division I playoff football games to Friday nights for this upcoming season. This season may be the first time since 1978 that Division I playoff games will be scheduled on Friday night. The OHSAA has traditionally scheduled Division I games for 7 p.m. Saturday but the times often conflict with college football games. The OHSAA has also cited a decline in attendance for Saturday games.

9. Abby Prohaska: The Lakota West 2018 guard is one of 18 finalists for the USA Basketball Women’s Under-17 World Championship Team. USA Basketball will likely announce the team’s roster on Thursday night in Colorado Springs where Prohaska has been competing for the past week. Prohaska told WCPO.com Wednesday afternoon she's learned a lo on both ends of the floor. She's worked on shooting off the dribble and her 3-point game. She's also worked on her defense and having a positive attitude throughout. "It's really fun," Prohaska said "It's definitely a humbling process for sure." The official 12-player roster will participate in the training camp June 7-15 before departing for the FIBA U17 World Championship, which will be played June 22-July 2 in Zaragoza, Spain. Prohaska said the selection day will be stressful but she is just controlling what she can and keeping a positive outlook.