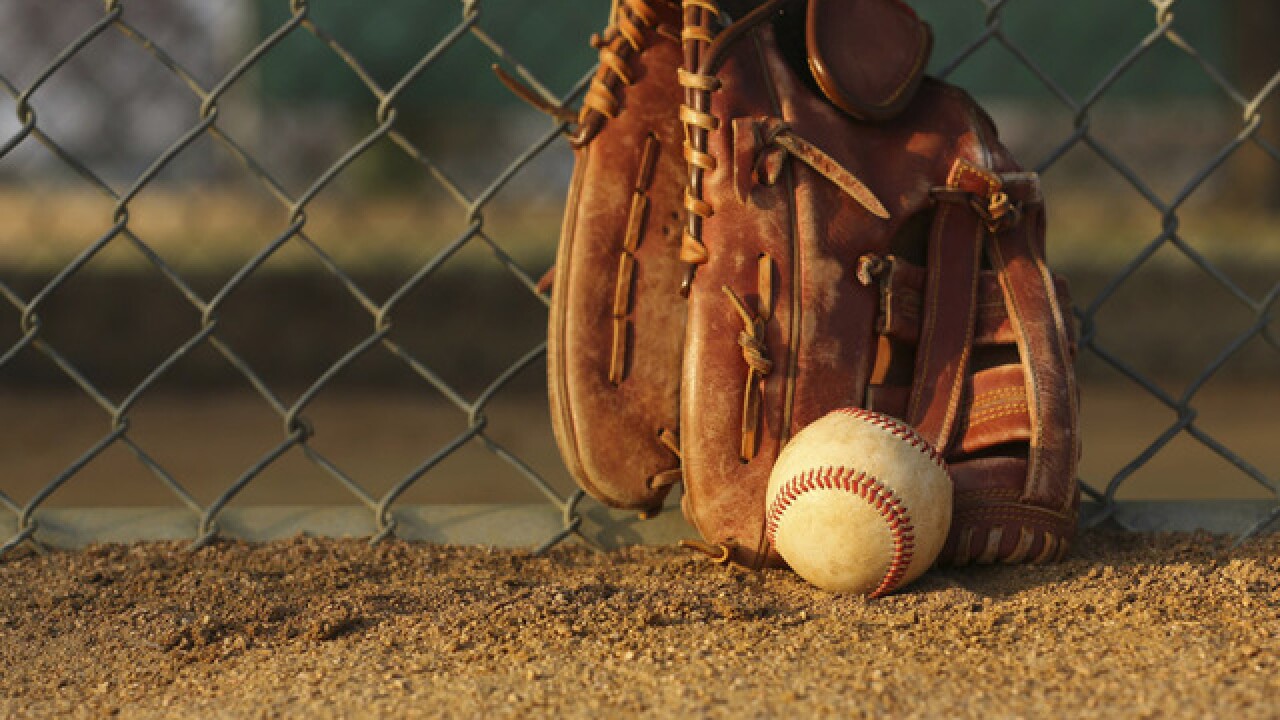 The Ohio High School Athletic Association spring sports season officially began Friday with the start of the boys’ tennis season. On Saturday, the baseball, softball and track and field seasons begin. Boys’ volleyball and lacrosse – both unsanctioned by the OHSAA – began their seasons this month. Boys’ volleyball started Friday and lacrosse started earlier this month.

Here are nine storylines to watch as the spring sports season begins:

1. Will Moeller baseball repeat? The Crusaders have won three of the past four Division I state titles and Moeller (31-3 in as state champions in 2015) returns yet another talented squad for coach Tim Held, who begins this season with a 214-34 career record. The Crusaders have six returning seniors on the mound led by left-hander Nick Bennett (Louisville signee) and Cameron Junker (Notre Dame). “Our mindset will be that we are focusing on this season and what we need to be able to compete from the beginning of the year but knowing that we want to be properly prepared for our GCL opponents and the state tournament,” Held said. Moeller begins the season Saturday by hosting Highlands (11 a.m.) and Strongsville (1:30 p.m.).

2. The battle for the Division I softball regional title: Lebanon (33-1) was the Division I state runner-up last season and coach Brian Kindell returns a talented squad yet again. An interesting matchup will occur April 30 against Mason in the Skyline Chili Reds Futures High School Showcase April 30 at the P&G Cincinnati MLB Urban Youth Academy. The teams have played four times in the regionals in recent years and scrimmage every season. Watch for the Comets, who won the Greater Miami Conference title last season. Oak Hills, Fairfield, Lakota West and Lakota East are among other contenders in Division I.

3. How many area players at state boys tennis tournament? Sycamore and Cincinnati Country Day had amazing seasons in 2015, so what will those teams do for an encore? Sycamore senior Alex Taylor returns after being a part of the Division I state doubles champion team in 2015. Cincinnati Country Day’s Asher Hirsch (now at Illinois) graduated after taking third in Division II singles. Juniors Shaheel Mitra and Vishaal Nalagatia won the Division II state doubles title.

4. Who emerges in track and field? The season starts in earnest at 9 a.m. Saturday with the sevenal annual La Salle Legends Classic at Lancer Stadium.  There will be 32 teams (15 boys teams, 17 girls teams). The Coaches’ Classic in April will also give a good barometer around the city. The Withrow girls’ team won the Division I state title with Gahanna Lincoln after the Tigers had seven podium finishes and two first-place finishes at Ohio State last June. Watch for Mason’s Amaya King – she was fourth at state in the Division I shot put as a freshman last season.

5. Summit Country Day baseball: The Silver Knights were the Division III state runner-up last season and despite losing four impactful seniors to the graduation, coach Triffon Callos likes what he returns. Watch for junior Connor McMurry, who is one of the area’s top pitchers and hit .347 with 30 RBI as a sophomore. Senior John Merritt returns after winning seven games as a junior. The Silver Knights return 15 wins on the mound. Included in that is senior Reece Jackson, who went 3-1 with a 2.37 ERA last season. “This could be the deepest team we have had in my tenure,” Callos said. “We have numerous guys who can contribute.”

6. Lacrosse prepares for entry into OHSAA: This boys’ and girls’ lacrosse season is one year away from being sanctioned by the Ohio High School Athletic Association. The sport is already preparing itself for that transition in 2017. OHSAA Assistant Commissioner Jerry Snodgrass told WCPO.com that the Board of Directors will have the ultimate decision in the final setup for the sport. There will likely be two divisions for boys and girls and there will likely not be a sectional or district tournament. The board may approve the sport’s setup in December. One question that remains unanswered is when and where the state tournaments will be in 2017. The OSLA and OHSLA continue this season under their normal rules and regulations. The Sycamore girls’ team is rated No. 2 in the state by LAXPower. St. Xavier is rated No. 2 in the boys’ ratings.

8. Landscape of Division I football: As WCPO.com first reported at the state girls’ basketball tournament, the OHSAA is strongly considering the expansion of regions from two to four in time for the 2016 season.The OHSAA Board of Directors is expected to vote April 14 on the matter.

9. All-star basketball games: University of Cincinnati signee Jarron Cumberland is one of several standouts expected to play in all-star games in April. The Ohio-Kentucky Game is April 9 at Thomas More. The annual North-South Games are April 22 at Otterbein University.