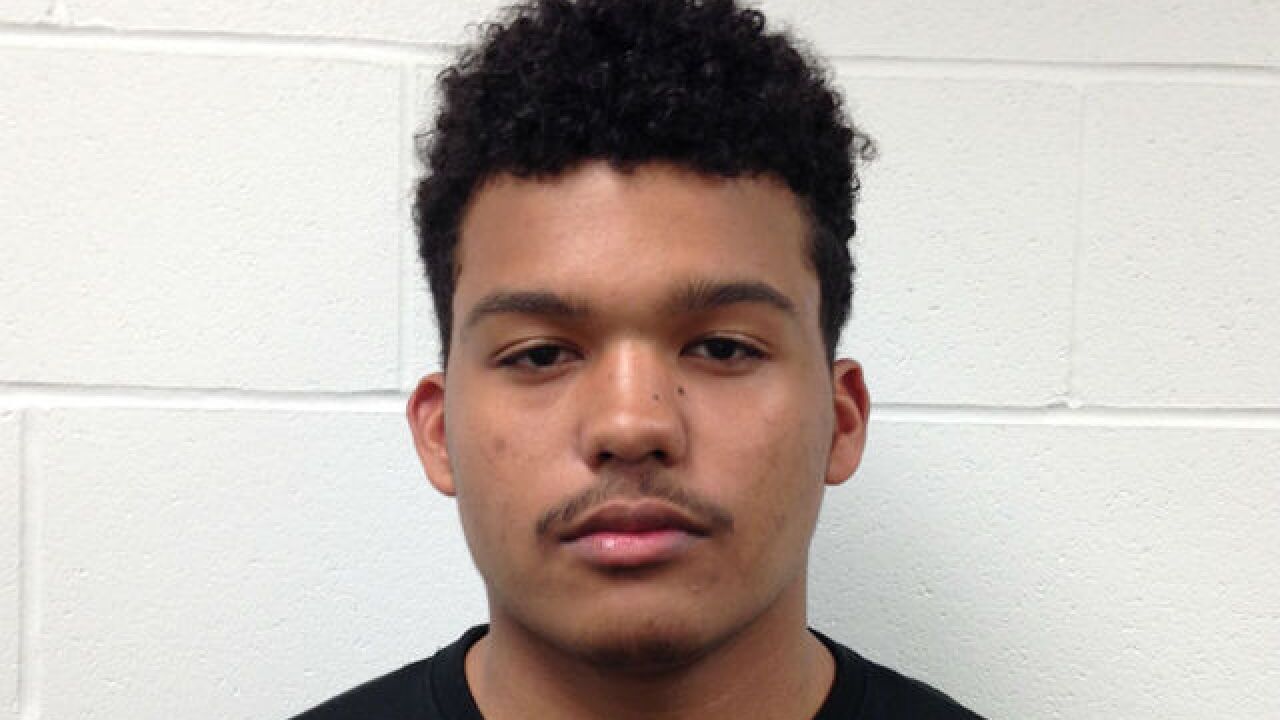 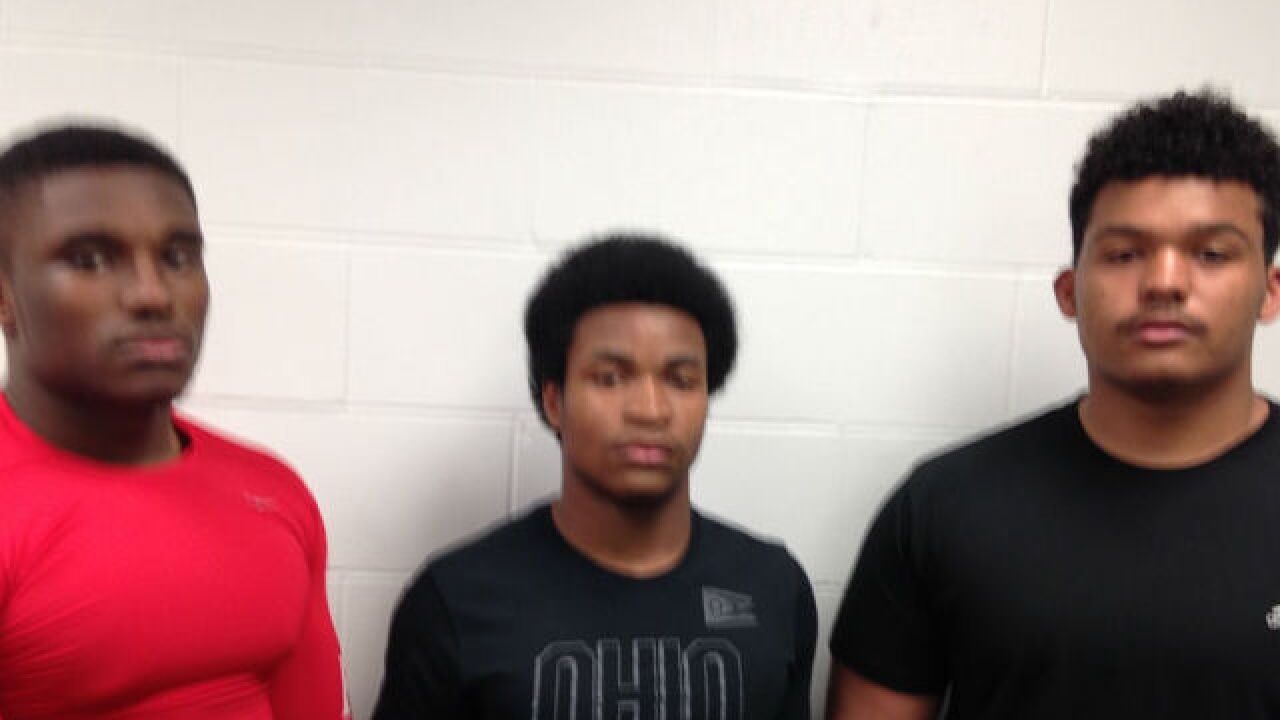 Jack Carman stood at midfield with Urban Meyer and looked up to see the company of 100,000-plus at Ohio Stadium last weekend.

“He was just telling me I was the highest priority at Ohio State,” said Carman, who was offered by the Buckeyes Dec. 15.

“Later on we talked in the office and he told me he verbally committed to me.”

Carman said he was the only player Meyer pulled to the middle of the field during the pregame warm-ups during Ohio State’s annual spring game April 16, which drew a record crowd of 100,189.

“It was crazy,” Carman said. “I was almost treated like royalty.”

While he was surprised and flattered by the recruiting efforts and it was difficult to resist the urge to commit on the spot, Carman told Meyer he is still going through the recruiting process and remains open with his options.

“It’s definitely an honor, but it’s not like something you can just settle toward,” Carman said. “It’s something you have to keep on progressing exponentially to be able to achieve to be the best.”

But, the point is well taken on the high stakes involved with Carman, one of the state’s top players in the 2018 class, and likely the highest recruited player Fairfield coach Jason Krause has had.

Miamisburg 2017 offensive lineman Josh Myers, a U.S. Army All-American who verbally committed to Ohio State in January 2015, chatted with Carman and took some photos with him at the game. Current Ohio State players mentioned the Fairfield standout on Twitter.

"Once OSU identifies you as one of the top prospects in Ohio, they are building a fence around you so you don't leave Ohio," said Mark Porter, director of ScoutingOhio.com. "Jack Carman is that type of recruit."

Blessed with enormous size and light feet, Carman is an obvious blue-chip prospect.

"The scary thing is Carman is only a sophomore and still has room to grow and get even better," Porter said. "...College quarterbacks will be happy to have a player like Carman protecting their blind side in pass protection."

All the recruiting elements of his college visits can be an overwhelming whirlwind for Carman, who turned 16 in January. He also has offers from Michigan, Michigan State, West Virginia, Penn State, Alabama and several others.

But, he doesn’t go it alone.

The players went on trips during their spring break and have found a bond as they evaluate their options, meeting various individuals on a particular campus.

“When they are on trips together it provides a comfort level for them,” Krause said. “It has strengthened my relationship with them when we travel and go out to eat and stay in hotels. We talk about the team, the game and life.”

Vann, who is 6-3 and 240 pounds, is projected as a defensive lineman at the next level. Vann, who turned 16 in February, benched 350 pounds in a Fairfield lift-a-thon Tuesday.

"Vann comes out of the blocks like he is an Olympic sprinter blowing into the backfield on many plays," Porter said. "He is very disruptive for the opponents' running game and his specialty may be pass rushing. In the next two years, I expect him to become one of the most polished pass rushers in Ohio and become more powerful as he as adds weight to his frame."

He has learned to sort through the sales pitches from various coaches and keep the big picture in mind.

“I’m looking for more the academic side of it because I know football is not forever,” Vann said.

“The best part about finding out about the colleges is to talk to the players and then especially the players who don’t play – see how they were recruited in high school and everything and see it how it panned out for them,” Scott said.

Krause is proud of the way all three have handled the spotlight.

“They are not just chasing offers,” Krause said. “Sometimes guys and coaches too get in the mindset of ‘let’s see how many offers can we get?’ I think the parents in all three of their cases have done a really good job of raising them. I think they understand the big picture – I think that is the key.”