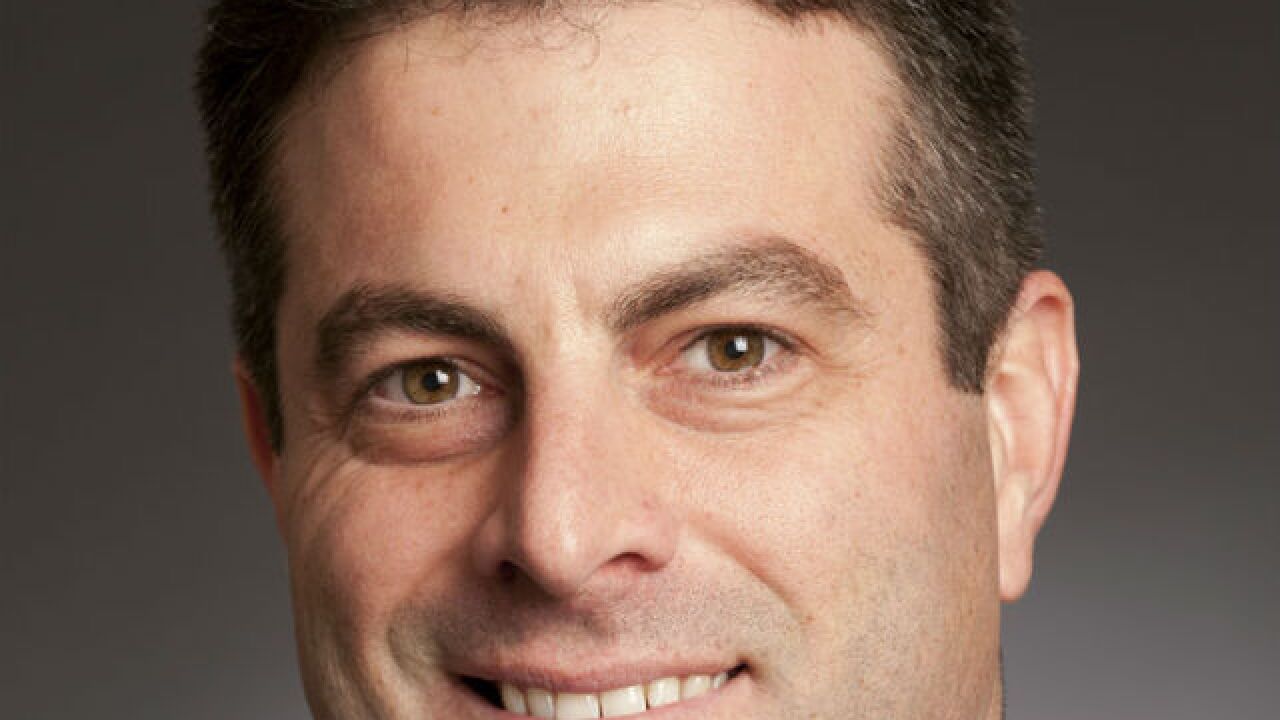 <p>Dr. Gregory Myer, Director of Research for the Division of Sports Medicine and the Director of the Human Performance Lab at Cincinnati Children’s Hospital. (Courtesy photo)</p> 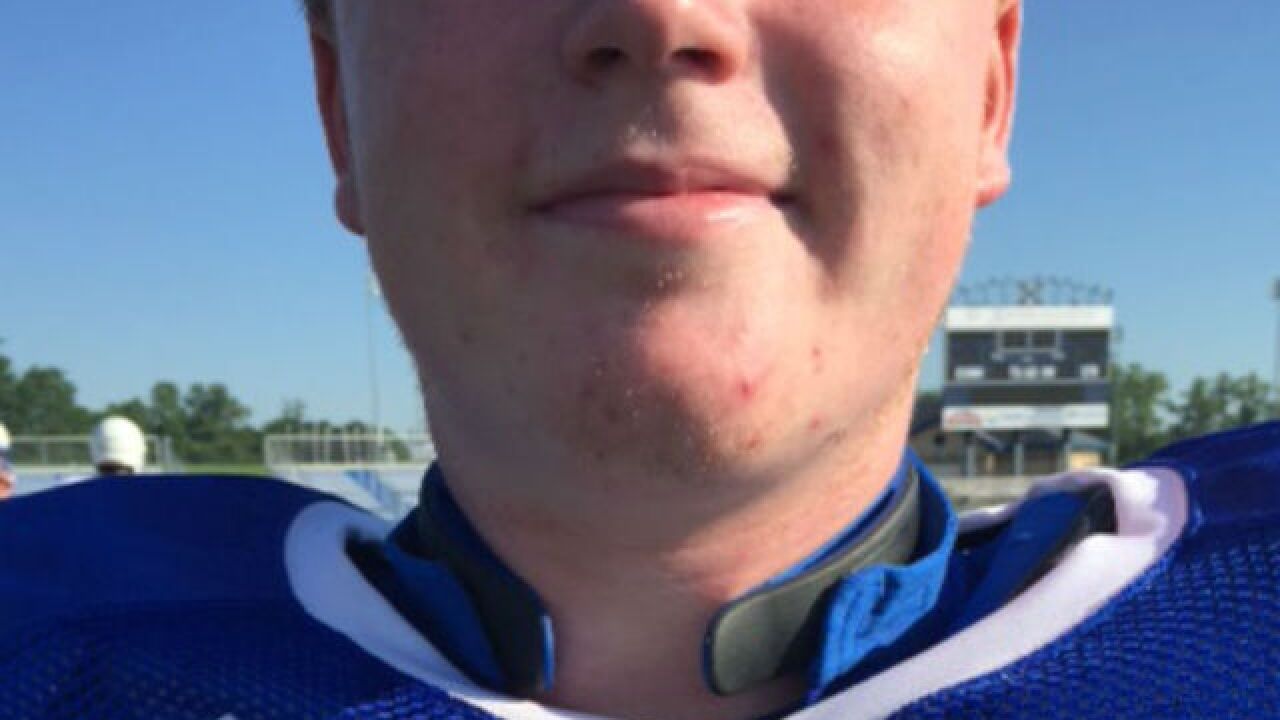 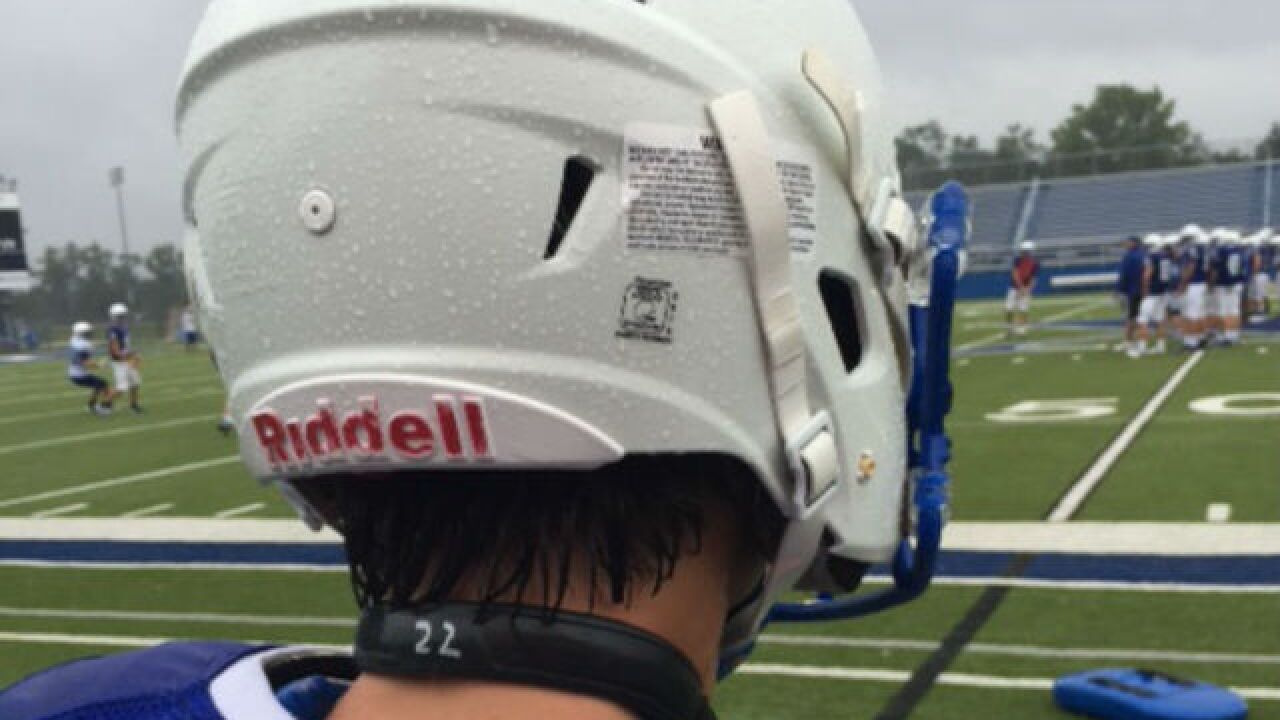 CINCINNATI — A Cincinnati Children’s Hospital Medical Center study involving the St. Xavier and Moeller high school football teams has given promise for researchers to move forward with a special investigational collar that may reduce the number of concussions in contact sports.

Thirty-two St. Xavier varsity football players wore the Q-Collar during the 2015 season and underwent MRIs and EEGs of their brain along with vision testing – important and financially expensive elements to the research, according to Dr. Gregory Myer.

Myer is director of research for the Division of Sports Medicine and the director of the Human Performance Lab at Cincinnati Children’s Hospital.

Moeller also participated in the football study, with 30 players enrolled to do testing with accelerometers in their helmets, which studied the impact of contact. Moeller was the control group and did not wear the Q-Collar.

The differences in the groups were significant.

Results from the study haven’t been published, but an embargo was recently lifted and Myer gave insight to WCPO.com. The study may be published in the next two to three weeks in the British Journal of Sports Medicine.

The results of the study gave promise to proceed forward with the science involving the Q-Collar.

“We focused on the brain imaging, which is the current gold standard in humans without killing them and dissecting their brains,” Myer said.

Myer said they also looked at diffusion tensor imaging (DTI), which provides a picture of the white matter microstructure. They found no significant change in the collar group. But, there were significant changes or alterations in the brain in the group that did not wear the collar.

Myer said the changes are more subtle than severe brain injuries and can be difficult to associate with negative outcomes.

"Are they bad changes because there are no symptoms to go along with it?," he said "These kids are coming back in and looking as if they are not being symptomatic. You have to be careful on how you quantify that. But the interesting thing is those changes were related to the number of head impacts.”

The researchers also looked at functional MRI, which looks at task and cognitive task and found a similar protective effect or no change in the collar group, while there was change in the control group.

Myer said the term concussion is nebulous and researchers thought the Q-Collar would be under so much scrutiny, they needed to raise the standard. The objective biomarker in the study was the brain imaging.

“If this is right, this will be the single most changer in sport in my mind – in both rules and regulations,” Myer said.

The collar puts slight pressure on the jugular vein to increase blood volume in the cranium. That decreases what is often referred to as “brain slosh.”

Slosh Theory was discovered in 2007 by Dr. David Smith, who identified multiple creatures of the forest that can tolerate massive g-forces compared to humans.

For example, a woodpecker can slam its head more than 80 million times in its lifetime without getting a concussion, according to Smith and his colleagues' research. Its long tongue wraps around its head and is believed to collapse the jugulars.

"I found several physiologies that these animals were taking advantage (of and) finally landed on jugular compression (through a muscle in all our necks) as the one that humans would likely tolerate best," said Dr. Smith, a visiting research scientist at Cincinnati Children's Hospital.

The theory behind the Q-Collar is that it will mimic the method a woodpecker uses to protect itself from repetitive and significant head impacts.

“Every way we look at it in the lab it seems the theory of slosh reduction by jugular vein compression seems to hold up,” Dr. Julian Bailes, chairman of the Department of Neurosurgery and co-director of the NorthShore Neurological Institute, told WCPO.com this week. “We haven’t found any case where the theory was not supported by our findings.”

Connecticut-based Q30 Sports Science, maker of the Q-Collar, is taking its time with testing and not in a rush to market, according to Dr. Myer.

The hope is to get approval from the Food and Drug Administration.

“We are still expecting to bring the product to market in the next 12-24 months, but are going through the appropriate and necessary regulatory processes,” said Tory Mazzola, senior manager of corporate communications for Performance Sports Group, which partnered with Q30 in October.