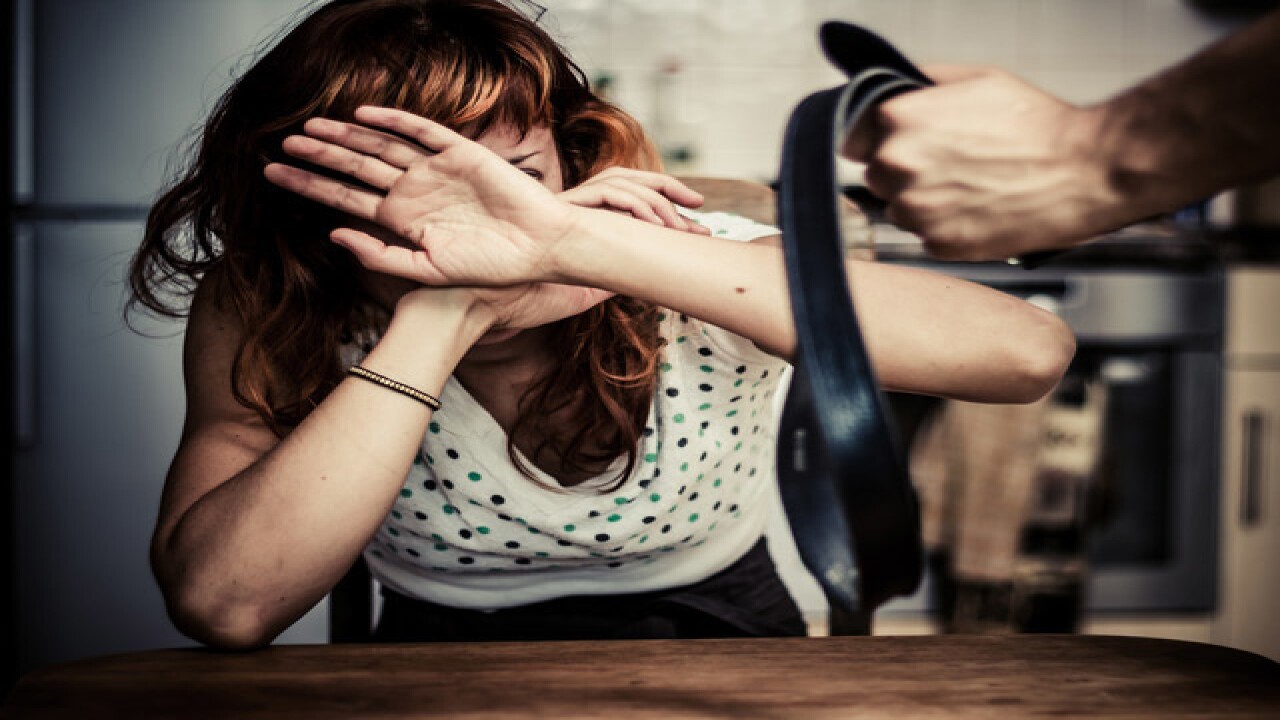 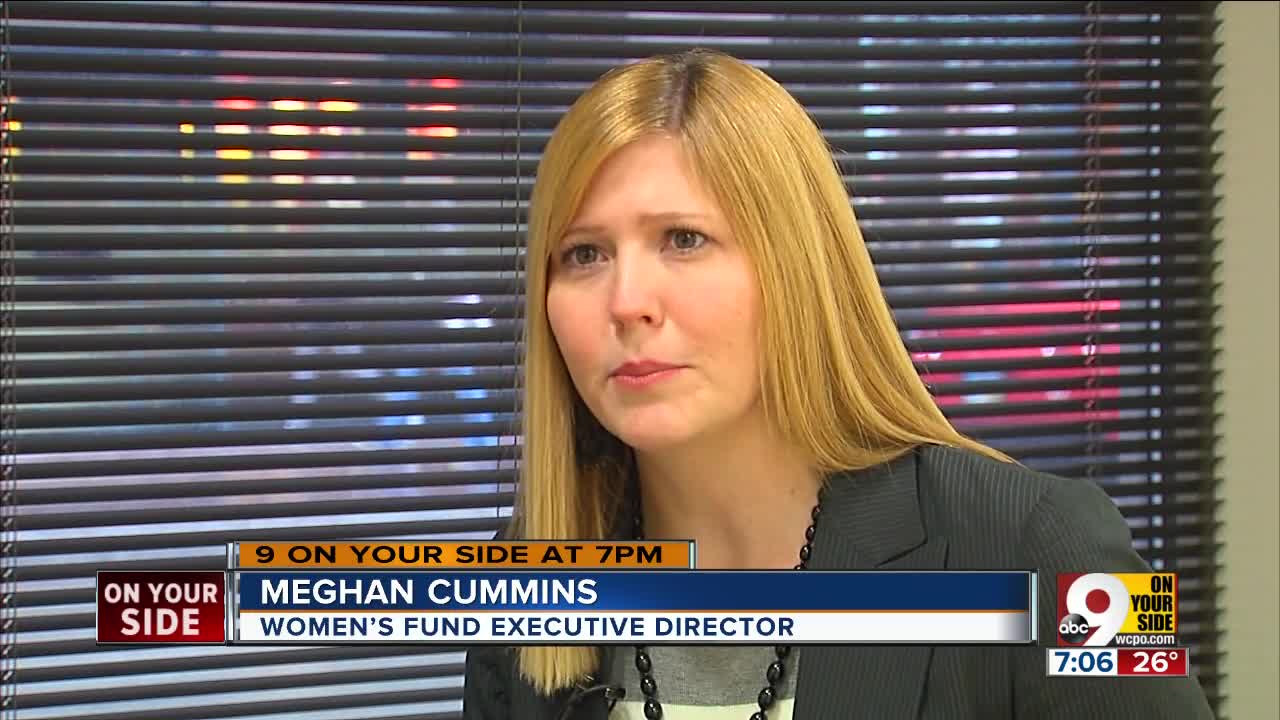 CINCINNATI -- For women trying to work their way out of poverty, the people who are supposed to love them can become their biggest hurdles.

That's because getting career training, a new job or a promotion can trigger domestic violence against women in abusive relationships.

"The number one reason women stay in abusive relationships is because of finances, because of money," said Meghan Cummings, executive director of The Women's Fund of the Greater Cincinnati Foundation. "When they're in a possible situation where a little more money would put them in a better position, that can be threatening to a partner."

Local workforce development providers suspected that was why some women enrolled for a training program and stopped attending after a week. Or graduated from a program but didn't go to a promising job interview. Or got hired but never showed up for work.

A six-month pilot program last year concluded that kind of abuse was happening here. Now a new research project aims to quantify the number of women locally who are victims of domestic violence triggered by career advancement and to come up with recommendations for tackling the problem.

"I hope that it becomes a call to action, not just for us, but for the community," said Heidi Jark, senior vice president and managing director of The Foundation Office at Fifth Third Bank. Fifth Third administers the Charlotte R. Schmidlapp Fund, which is helping to pay for the research. "This is really a societal issue that we all need to be aware of and be vigilant for."

Getting to the bottom of the problem is critical for the region as it works to reduce childhood poverty, said Janice Urbanik, executive director of Partners for a Competitive Workforce.

"The bulk of the children who are in poverty are in single-female headed households," she said. "If we're going to help those kids get out of poverty, we have to help Mom get out of poverty. And if Mom is getting beat up, that's not going to work."

As far as The Women's Fund knows, this research would mark the first time that domestic abuse of this type has been quantified.

That's important because foundations and other organizations that contribute money to social causes are more willing to give if there is data that backs up the need, Cummings said.

The six-month study that The Women's Fund and Partners for a Competitive Workforce funded last year found enough evidence to convince the Schmidlapp Fund to give The Women's Fund an additional $50,000 to continue the work. The Women's Fund then leveraged that money to get a $200,000 grant from the W.K. Kellogg Foundation. All that money will help pay for researchers from Cornell University to study the problem in more detail and recommend solutions.

Those workers learned how to ask the right questions and look for signs to figure out whether the people taking part in their programs had been victims of intimidation or domestic violence.

"We've seen it here," said Erika Yingling, director of family and community intervention at the YWCA. The Y also has workforce-training programs and screened its own clients as part of the pilot study. "We've had partners wait outside until the completion of the program. We've had some partners come in trying to gain access. We've had concerns that while somebody is in class, they're constantly having to go outside to answer their phone."

The harassment and abuse can interfere with women's ability to work, too, she said.

"It's not uncommon for an abuser to constantly call someone at their job," Yingling said.

The five agencies involved in the pilot study screened 328 people in all, including men and women. Of those screened, 98, or about 30 percent, reported some intimidation, domestic violence or both. The experiences ranged from being discouraged from attending the training programs to suffering physical violence intended to prevent attendance.

As high as those numbers are, though, Yingling said she suspects the actual numbers are higher because of the people who are embarrassed or afraid to talk about being abused.

The agencies were so stunned by how many of their clients had been victims that they all agreed to continue doing the screening this year, Urbanik said.

Even before the larger study is finished, Yingling said the YWCA would make sure the local workforce agencies know they can refer clients to the YWCA, Women Helping Women and other local organizations that specialize in helping domestic violence survivors.

Sadly, the people who work at those organizations have seen women in the same situation plenty of times before.

"I can think of a client when I worked in Portland, Ore., who had a big job interview, and her partner assaulted her so she had a black eye and couldn't go to the interview," said Kendra Massey, vice president of programming for Women Helping Women. "It's the opposite of a healthy relationship where you want what's best for your partner and you want them to be successful."

It's also the opposite of what Greater Cincinnati needs, Urbanik said, if the region is going train local women to fill some of the thousands of jobs that are open so they can lift themselves and their children out of poverty.

More information about The Women's Fund is available online.