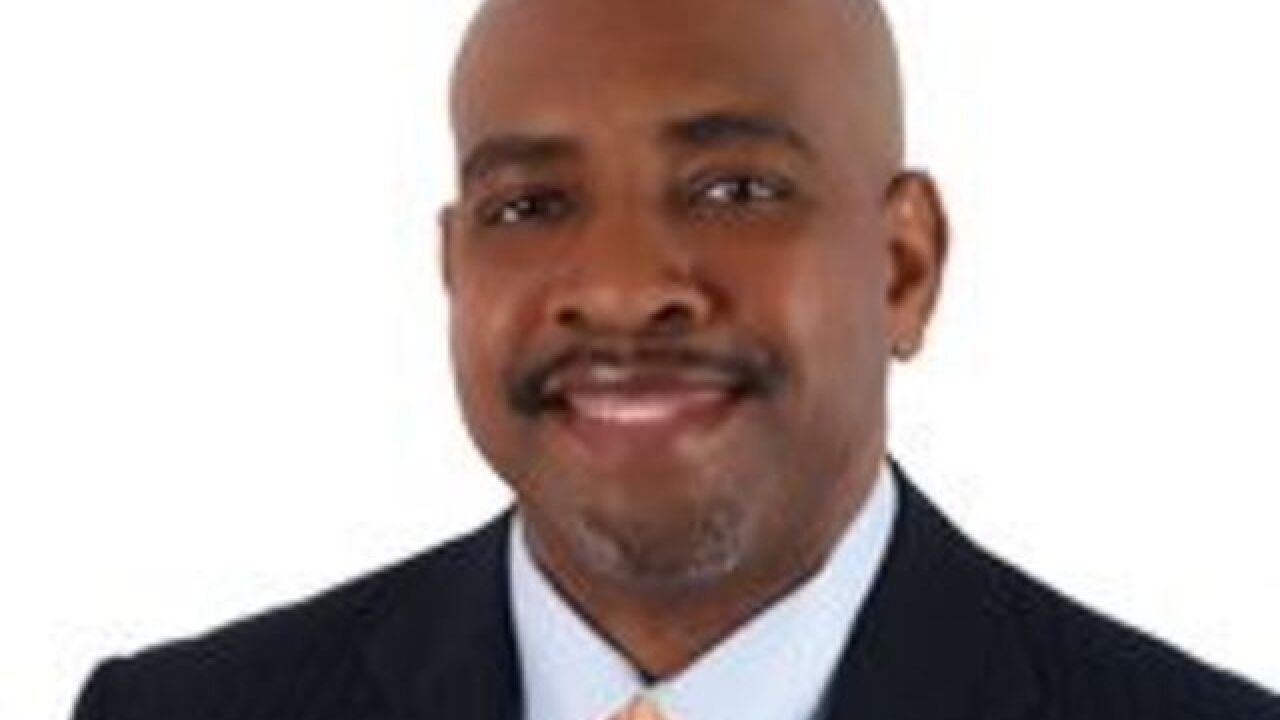 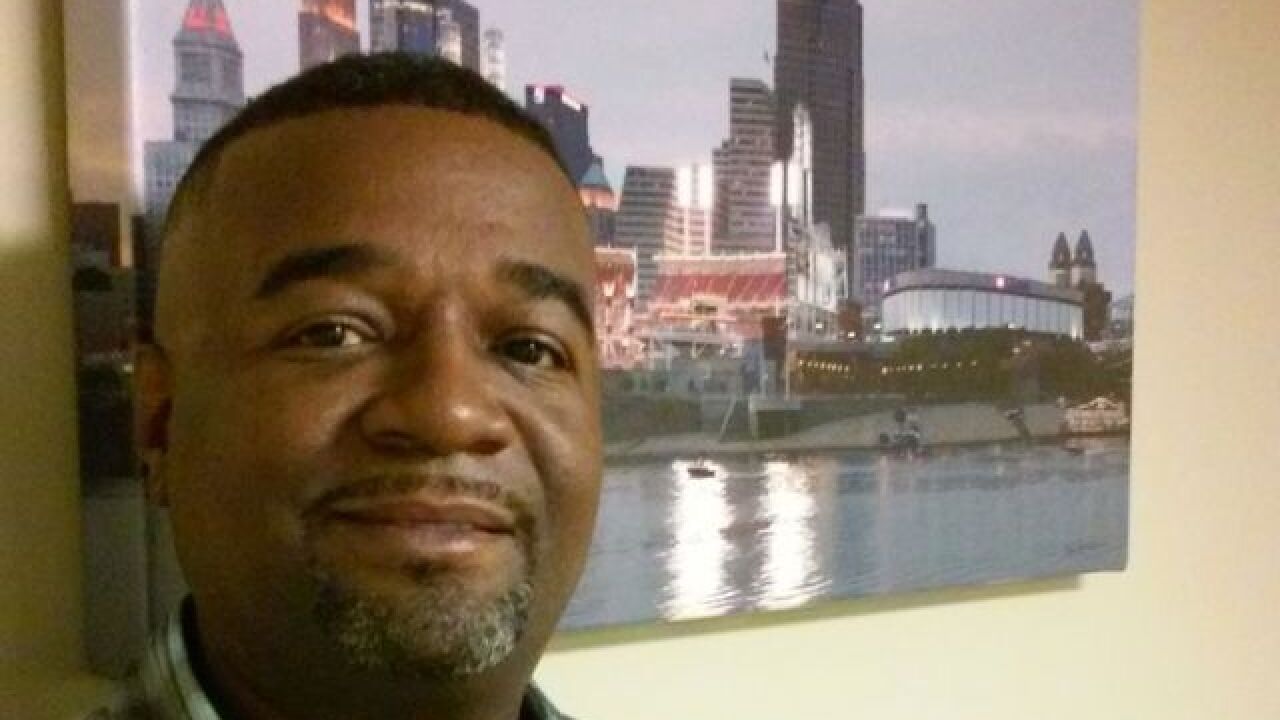 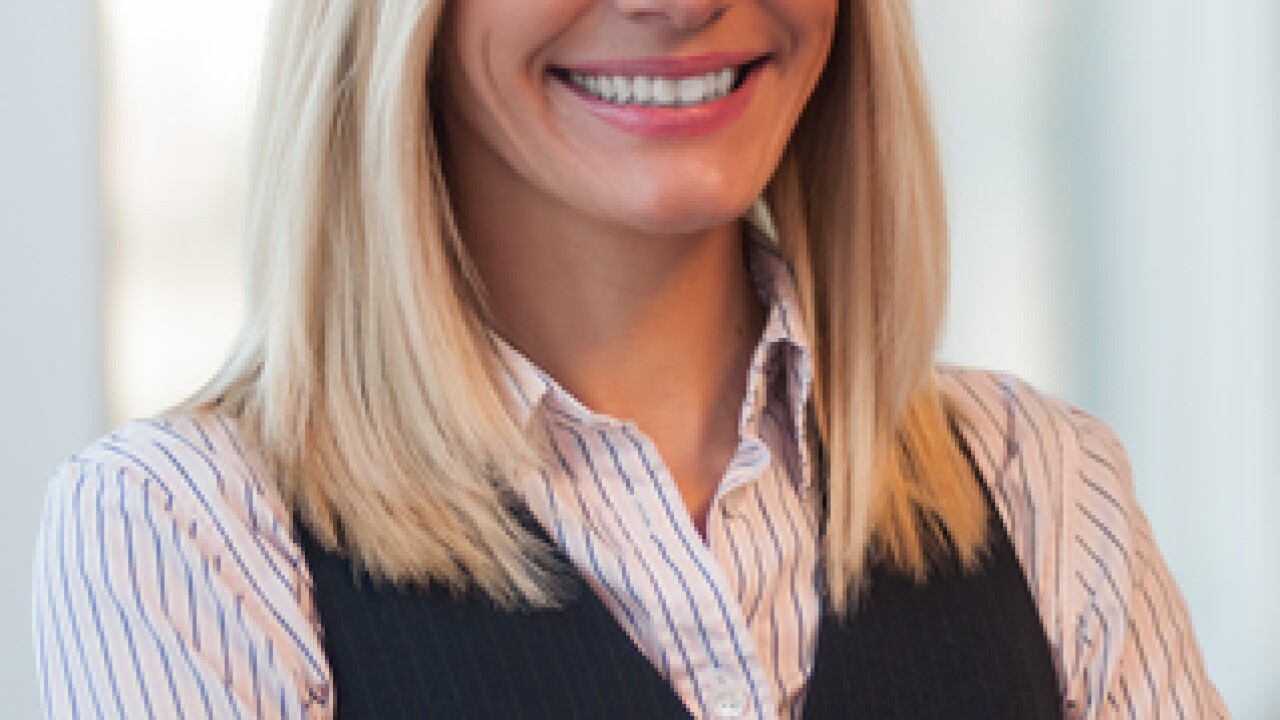 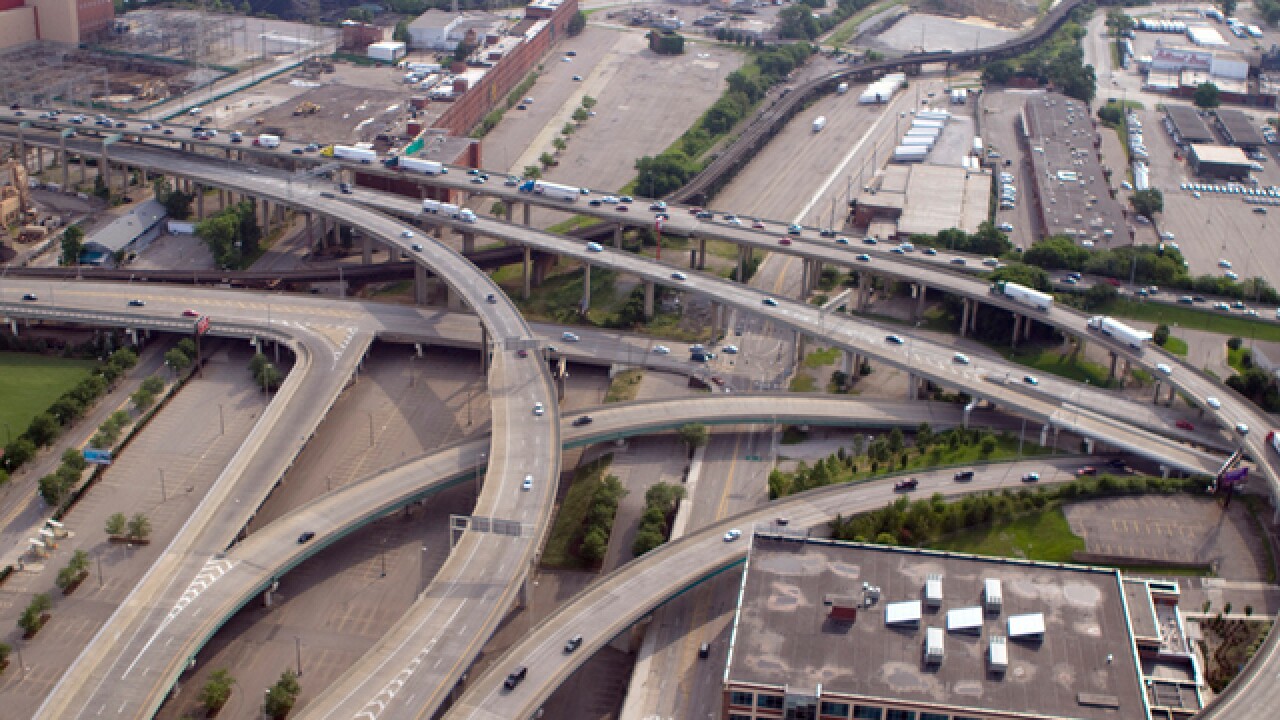 CINCINNATI — Black business owners have long complained they weren't getting their fair share of Ohio Department of Transportation contracts through a federal program aimed at awarding more work to companies owned by women and minorities.

A study released this month agreed.

For every contract dollar that black-owned companies should have expected to win — based on the type of work and the number of qualified companies available to do it — black-owned businesses got only 31 cents, the study found.

The disparity was even worse for Hispanic-owned companies: They won only 21 cents of every contract dollar they should have expected to get.

"Finally, they put it on paper so they couldn't keep saying I was the angry black man," said Chris Packer, a vocal critic of ODOT contracting practices and president of Rod-Techs, Inc., a reinforcing steel company based in North College Hill. "The statistics that you read in that report — that's me."

WCPO began reporting about black business owners' concerns last June with a story about a scathing review that found ODOT had fallen short of federal regulations when it came to awarding contracts to so-called disadvantaged business enterprises, or DBEs.

The DBE program matters for everyone because it's supposed to create opportunity for small business owners who aren't rich, powerful and connected, which in turn should help them create jobs. The program also is supposed to save taxpayers money by bringing in more companies to compete for public contracts.

A WCPO investigation published last July found that Ohio, Kentucky and Indiana all were falling short of the 10 percent federal goal for contracts awarded to DBEs, although they were meeting their own state goals. WCPO's investigation also found that white women business owners were big winners when it came to the states' DBE programs.

The study commissioned by ODOT echoed that finding, too.

For every contract dollar that companies owned by white women should have expected to win during the study period, they got $1.18.

Companies owned by subcontinent Asian-Americans — people with origins in India or nearby countries — got more than $2.00 for every dollar they should have expected to win, the study found.

There are far fewer of those companies qualified to do highway construction than there are businesses owned by white women.

The findings did not come as a surprise to ODOT, said Lauren Purdy, deputy director of ODOT's newly created Division of Opportunity, Diversity & Inclusion. The study found there was no "active discrimination" on ODOT's part, she stressed. Rather, barriers in the marketplace impact some minority business owners more than others, and the ODOT contract results reflect "passive discrimination" based on those barriers, the study found.

In Search of 'Parity'

Director Jerry Wray has asked the Federal Highway Administration for permission to change its contracting practices so they are "race-conscious," meaning that they could take a business owner's race into consideration when contracts are awarded.

The U.S. Secretary of Transportation must grant what's called a waiver before ODOT can make those kinds of changes to its DBE program.

• Option 1: This would reduce the amount of credit that larger, prime contractors get for using DBEs that already get more than their fair share of work. For example, if a company already gets twice as much work as what is fair — like the study found that subcontinent Asian-American-owned companies do — then contracts awarded to that company would only count for 50 percent of their value.

That would make it harder for big, prime contractors to meet ODOT's DBE goals using only those companies that already get more contracts than their fair share, Purdy said.

• Option 2: This would do the same thing as the first option. But it also would give extra credit to prime contractors for using DBEs that haven't been getting their fair share. So, for example, if a particular company has only been winning half the number of contracts it should expect to win, then contracts awarded to that company would count for 200 percent of their value.

The idea is to create an incentive for prime contractors to use more companies that haven't been getting their fair share of contracts, Purdy said.

• Option 3: This is the most direct option. It would set "racially subdivided goals" for specific projects based on the availability of companies in a particular area. So if the contractors capable of doing a particular project in Southwest Ohio include 20 percent black-owned companies, for example, ODOT would require that 20 percent of the project's overall DBE goal be met by using black-owned companies.

Purdy said the third option is the most traditional way for governments to address disparities. But it's also the "most legally precarious" because it's based on race, she said.

It's common for white-owned companies to sue governments if the companies do not win contracts because of race-based goals. The disparity study is designed to give ODOT the evidence it would need to win any such challenge.

The goal for ODOT is to reach "parity," Purdy said, where small companies owned by women and minorities all are getting their fair share of contracts funded by the federal gasoline taxes that everyone pays.

ODOT officials aren't sure how long it will take for U.S. Transportation Secretary Anthony Foxx to make a decision on Ohio's waiver request.

U.S. Department of Transportation spokesman Doug Hecox said the department's Office of General Counsel must review the request and submit it to Foxx with a recommendation.

"Generally, the process is fairly rapid," Hecox wrote in an email to WCPO. "It's not overnight, obviously, but such requests are given high priority treatment so they tend to get reviewed by the various parties quickly."

Even if ODOT gets permission from Foxx to change its program, Lennie Chism is skeptical that those changes would make a difference.

"Where did they come up with this pixie dust?" said Chism, a Minnesota activist who has been studying the federal DBE program and advocating for change since 2008. Chism visited Cincinnati last year and attended one of the community meetings conducted for the disparity study.

He was not impressed by the three options ODOT spelled out in its waiver request.

Purdy said the goal is to do much more than give hope.

ODOT came up with the first two options in an effort to steer clear of a race-based program that would be more likely to raise legal challenges, she said.

The overall goal is for contracts to help DBE companies grow to the point that they're too big for the DBE program, she said.

The state started working to improve its program long before the disparity study was even finished, she said.

• ODOT is creating a race-neutral Small Business Enterprise program aimed at making it easier for small companies to get work with the agency.

• The department is doing more outreach in the community to make business owners aware of contracting opportunities.

• And ODOT has reduced the amount of time it takes for a company to become a certified DBE, she said. Where it used to take anywhere from six months to a year, now companies are guaranteed a 90-day turnaround time on their applications, she said.

"Every day we look at ways to reduce barriers for small and minority businesses to do business with ODOT," she said.

Even if Foxx rejects ODOT's waiver request, Purdy said she is confident the state can do better.

"I like to say that the request for waiver is a tool in our toolbox," she said. "It would be a very helpful and useful tool to get us where we need to go. But it is not in and of itself going to resolve the problem."

It seems only fair to him, he said, that his company should get a share of some of the work that tax money funds.