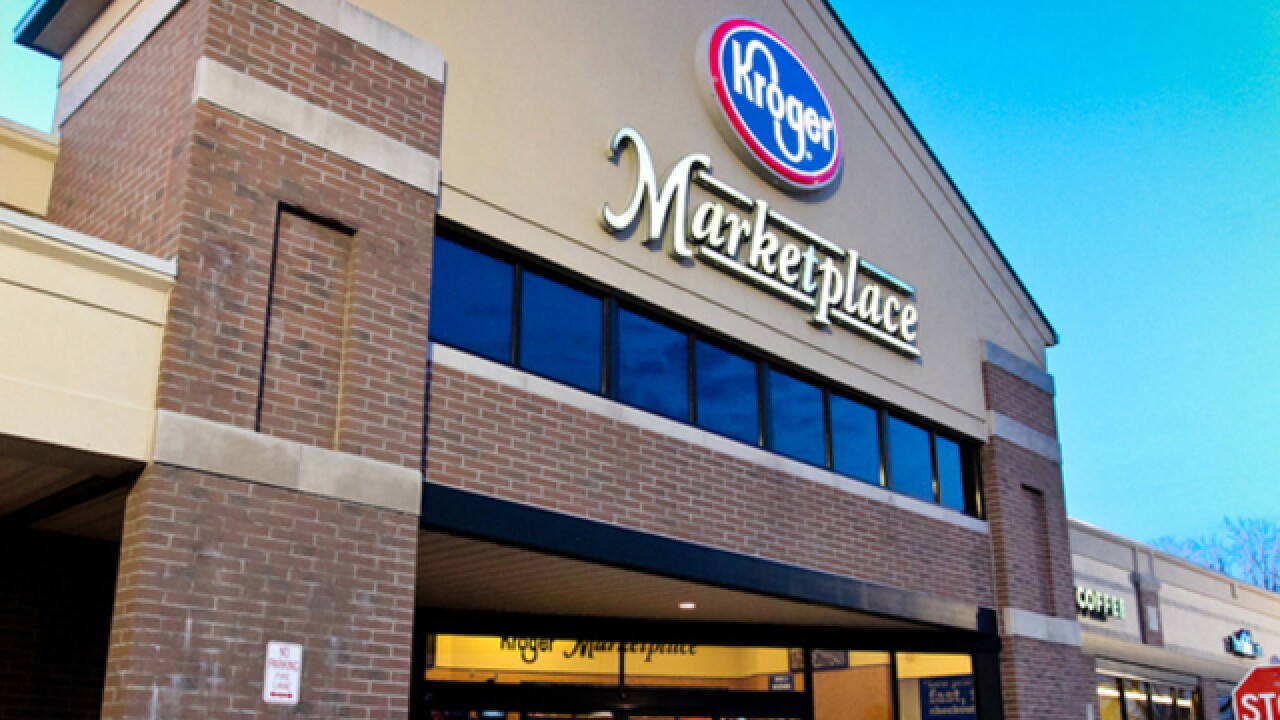 Elise Fessler of Finneytown is mostly a Meijer shopper these days. But she isn’t making it easy for the Michigan-based hypermarket to maintain her loyalty.

Kroger, Aldi and Amazon regularly claim parts of her grocery dollar with weekly flyers, digital coupons and apps that make it easy to search for lower prices.

“This past weekend, I was at Meijer looking at prices on cat food,” she said. “I pulled up my Amazon app and said, ‘It’s cheaper at Amazon.’ Bought it while I was standing in a Meijer.”

With so many options available, it’s a wonder that any grocery chain has emerged as a consistent leader in Cincinnati. But that’s what the Kroger Co. has accomplished in its hometown.

Kroger declined to discuss the numbers in detail, but CFO Mike Schlotman recently told analysts that the company gained market share on a national basis for the 13th consecutive year in 2017.

“According to IRI point of sale data, Kroger’s overall market share of the products we sell in the markets where we operate grew approximately 21 basis points in 2017 – a slight acceleration over last year’s growth of 16 basis points based on IRI’s calculations,” CFO Mike Schlotman told analysts in March.

“We use POS+ data, which includes perishable and random weight items that are often excluded from other measures,” Kroger spokeswoman Erin Rolfes said in an email response to WCPO questions. “Customers continue to gravitate to perishables/the perimeter of the store, so while you may have a decline in center store, total sales are growing. Some older measures of market share only account for barcoded products.”

Chain Store Guide uses publicly disclosed sales data from retailers to develop an average store sales figure that it applies to grocery-selling locations in its database using a proprietary formula. In other words, the numbers are an estimate, not based on actual purchasing data from barcode scanners.

Still, the numbers look good for Kroger – and not just in Cincinnati.

The data show Kroger is the top-ranked grocery rival in 80 different cities and it gained market share in more than 300 towns. In the 10 cities where Kroger has the most stores, it lost market share only in Seattle.

Walmart responded to the Amazon threat by slashing prices and expanding its online offerings. Kroger matched Walmart with its own price reductions and a national rollout of ClickList, which allows shoppers to buy online and pick up their groceries without leaving the car.

The pace of change is a challenge for small grocery operators like Clifton Market, a co-op store owned by neighborhood residents who paid $200 per share to replace the former Keller’s IGA store that served Clifton for decades.

Brock said the store is averaging about $128,000 in weekly sales. That’s up about 20 percent from this time last year but still about half of the original goal.

The store is adding a growler station to its beer cave section. Brock said an improved social-media marketing campaign is starting to boost revenue.

Although it’s on pace to generate $6.7 million in annual revenue, Clifton Market doesn’t even show up in Chain Store Guide’s revenue estimates for Cincinnati.

The numbers detail $6.1 billion in grocery spending at 460 stores that operate under 21 different trade names. Kroger leads the pack with nearly $3 billion in revenue, while Walmart and Sam’s Club rank second with $1.3 billion. Meijer and its Fresh Thyme Farmers Market concept raked in another $565 million, while Costco’s three area stores held a 4.7 percent market share with $288 million in revenue.

Comparing the numbers to data supplied by Chain Store Guide five years ago, Remke shed more than $30 million in annual revenue while Kroger added about $800 million. Remke ranked 11th in the region with $74.8 million in 2017 revenue and a 1.2 percent market share. Aldi is the 10th ranked grocery rival with $96.2 million in Cincinnati-area revenue.

From a shopper’s point of view, Finneytown’s Elise Fessler said there are clearly more options available in her multiple trips to grocery stores each week. But she isn’t sure those choices have led to reduced spending. She estimates that she now spends about 20 minutes checking prices for every hour she actually shops – turning her deal-hunting habits into a “borderline oppressive” task.

“There are so many options, sometimes I think, ‘Am I really saving?’ Especially if you put a dollar to your time,” she said.