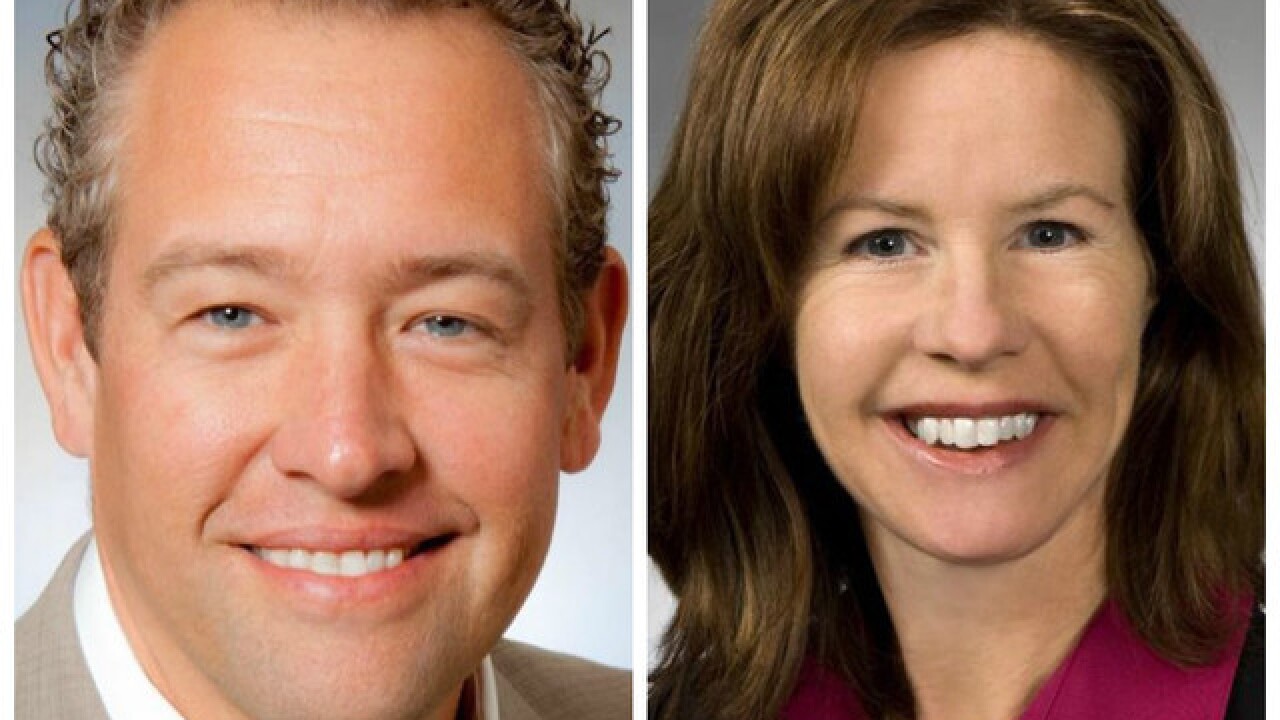 The race between Driehaus and Deters was too close to call on Election Day. But Tuesday morning the Hamilton County Board of Elections counted 12,000 provisional ballots – votes cast when a person’s eligibility is questioned because of issues like an address change.

That gave Driehaus 198,132 votes and a 1.2 percent lead, meaning no recount will be necessary in the race.

This is the first time since 2006 the Democratic Party has won back the commission seat. The election will leave Chris Monzel, the commission’s current president, as the lone Republican on the three-member board.

A lot could change in Hamilton County with Driehaus and fellow Democrat Todd Portune in charge – they are expected to take a different approach to a variety of issues including rising sewer rates, transportation and economic development.

Tuesday’s official results mark the end of a grueling, yearlong campaign for the seat. Republicans and Democrats battled for control of Hamilton County, which was the largest metro county still controlled by Republicans.

Each side poured boatloads of cash into the race: Deters raised more than $450,000 and the Ohio Republican Party also helped him raise cash, hosting a fundraiser for him in Columbus. Driehaus, meanwhile, raked in roughly $600,000, according to campaign finance reports filed before Election Day.

Congratulations and best wishes @DeniseDriehaus on a hard fought campaign. I wish you and Hamilton County the best.

Both candidates spent most of the year passing out campaign fliers at church festivals, asking for cash at fundraisers in homes through the county and knocking on doors. They pelted each other with negative ads that aired on TVs in Cincinnati-area homes in the final days.

But, in the end, Driehaus simply outworked and outraised Deters, Tim Burke said earlier this month.

“(She was) all over the place for months,” Driehaus said.

Official results will be certified by the Hamilton County Board of Elections Tuesday afternoon. Driehaus’ reign on the commission will begin next year.