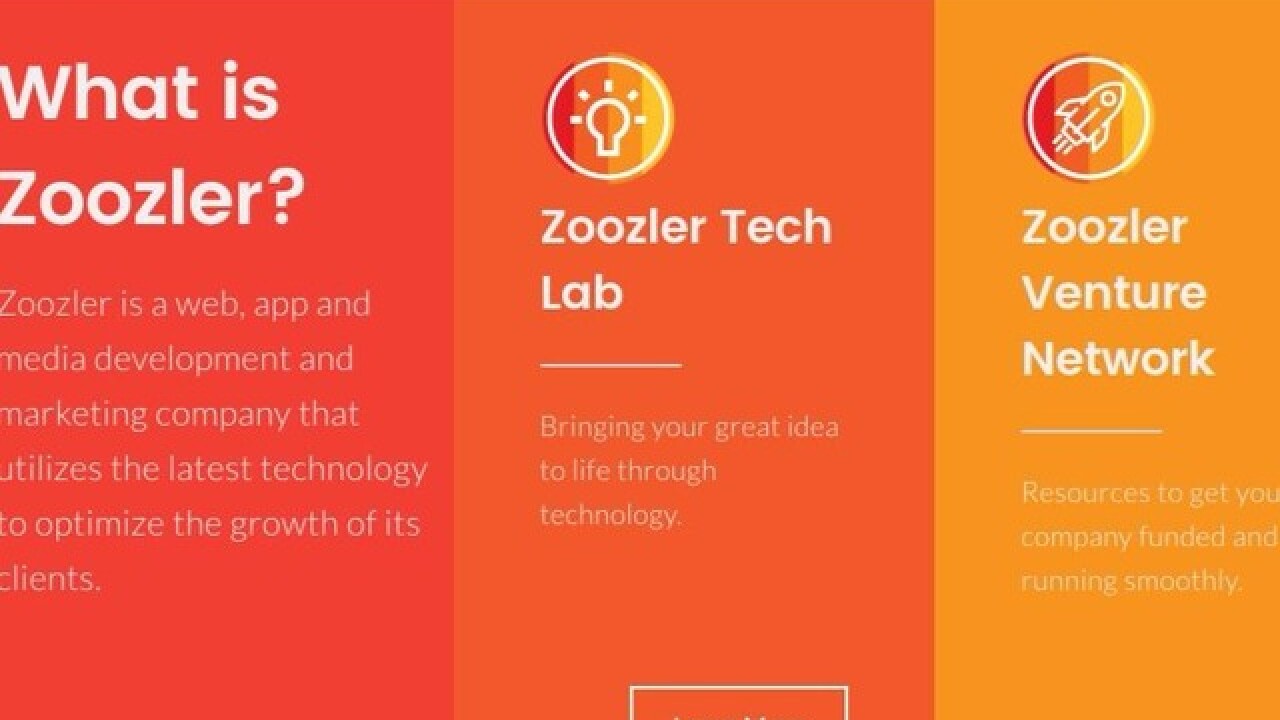 CINCINNATI -- Imagine you’re a female college student at a fraternity party where things are getting out of hand. Maybe someone’s making unwanted advances, and you start to fear for your safety.

What if there were an app on your phone you could activate that would set off a loud noise and send an alert to fellow students who also had the app? What if the app also began making an audio recording, which you could let potential attackers know was happening?

That’s the premise behind Whistle, an app under development by Over-the-Rhine resident David Groomes. He plans to make a presentation about the app Thursday at Demos and Drinks, a startup network event put on by Cincinnati digital development shop Zoozler.

Groomes hopes the event will help him get the word out about Whistle, but also help him connect with investors who might see its potential. He’d like to raise enough money to finish developing it in time for students to use when fall classes start.

Zoozler CEO Paul Powers expects the free event to draw 300-500 people, including investors and corporate representatives from both coasts and as far as Europe.

Demos and Drinks begins at 5:30 p.m. Thursday at Union Hall, 1311 Vine St., in Over-the-Rhine. The event will be presented alongside Product Hunt in collaboration with comSpark, Siemens PLM, The Founder Institute, the Xavier University Center for Innovation and Cintrifuse.

“We want to bring everyone involved in the entrepreneurship realm together, in one room, and help create a closer bond between the different parties involved, and show how great Cincinnati startups are,” he said.

Zoozler has invited 10 local startups to make three-minute presentations about their businesses, interspersed throughout the two-and-a-half hour event.

The idea is that when you read content that you like and feel is worth rewarding, you can click on the Juble It! button to make a small donation, usually of $1, said founder Paolo Dominguez. One of the company’s taglines is, “It’s more than a ‘like.’”

A button like this would give publishers a new way to monetize content, he said, which is something they are struggling to do now.

At Thursday’s event, he plans to announce the launch of a beta site for the app, and he’ll be looking for web publishers willing to install a Juble It! button as part of his beta testing. Like Groomes, he’ll also be looking for investors, but he also wants to meet people in the Cincinnati startup ecosystem.

“We’re all like-minded,” he said. “We’re all entrepreneurial.”

Zoozler began its life doing development for large corporations, Powers said, but then decided it could “take some risks” and work with startups.

Later, in a joint venture with a Silicon Valley venture capital firm, Zoozler created the Zoozler Venture Network. It’s both a fund for investing in startups and a network of more than 35,000 investors, Powers said.

It’s a not-so-secret secret that an investor’s dollar goes much further in the Midwest than it does on the coasts, Powers said.

“Cincinnati, in particular, has a high density of Fortune 500 companies,” he said. “We want to show that the market is thriving and well … and draw as much attention to it as we can.”