Deep dish blues: Giordano's to open a second Ohio store not in Cincy 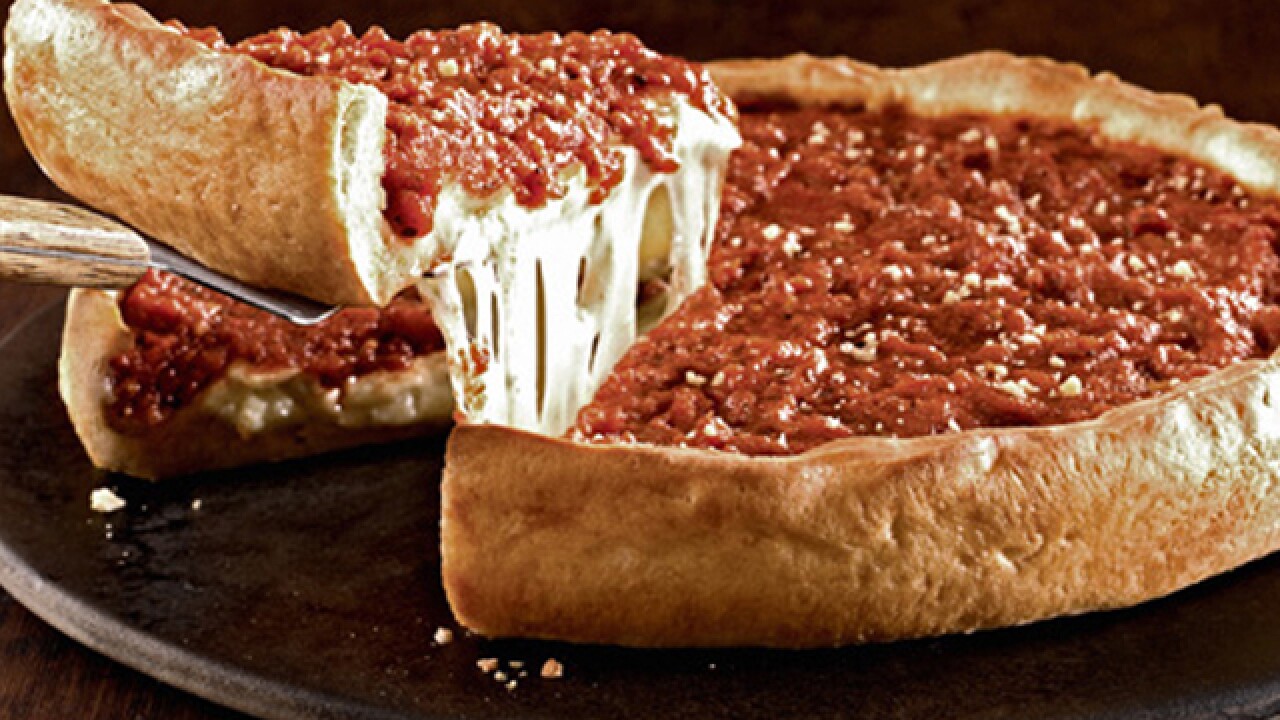 But it is getting closer.

The Chicago-based pizza chain has selected Beavercreek Towne Center near Dayton as the site of its second Ohio store, adding to a restaurant that opened in Columbus last year.

“Beavercreek has proven to be a strong restaurant market,” said David Sheehy, an Anchor Associates broker who represents Giordano’s in Cincinnati and Dayton. “You’ve got the proximity of Wright State University and Wright Patterson Air Force Base. North Fairfield Road is a strong retail corridor.”

It’s also 60 miles from Fountain Square, so it's still too far for lovers of Chicago-style pizza in Cincinnati.

It’s been nearly three years since Giordano’s first signaled an interest in Cincinnati, telling WCPO in June 2015 that it was considering sites in Kenwood, Downtown and Liberty Township.

Sheehy said his client is “looking at the entire Greater Cincinnati market, including Northern Kentucky.” And they still plan to open more than one restaurant here.

So what’s taking so long?

“They’re being very selective,” Sheehy said. “The optimal sites haven’t presented themselves yet.”

The Beavercreek store will occupy a former Logan’s Roadhouse at 2819 Centre Drive. The 5,300-square-foot restaurant is expected to open by the end of this year.