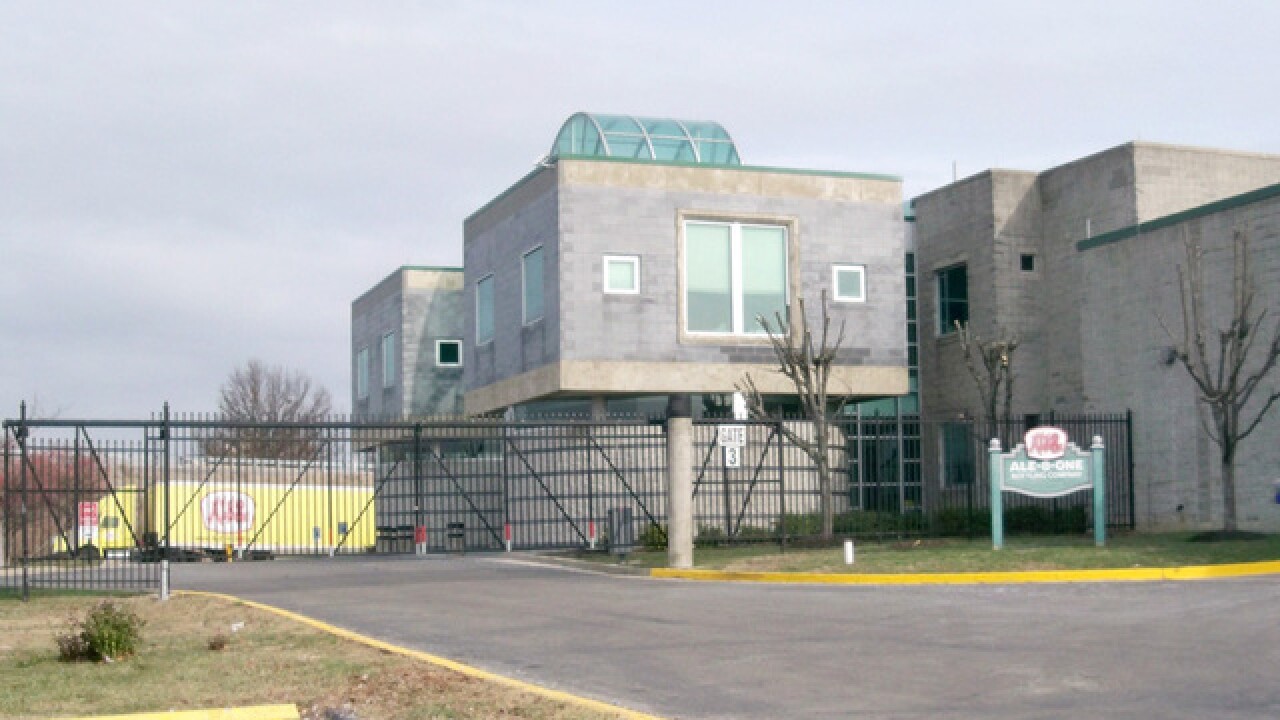 <p>The Ale-8-One bottling plant in Winchester, Ky., near Lexington. The regional soda is getting national exposure through a deal with Cracker Barrel. (Flickr Commons/Bill Slone)</p> 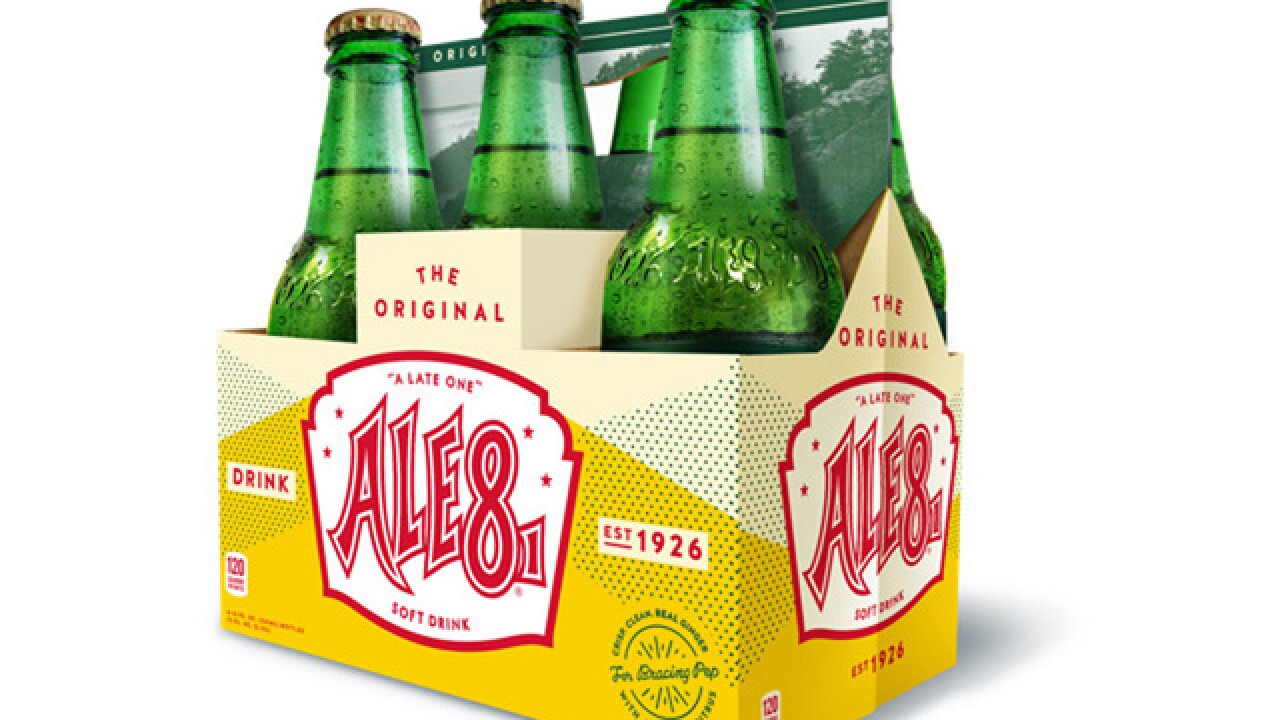 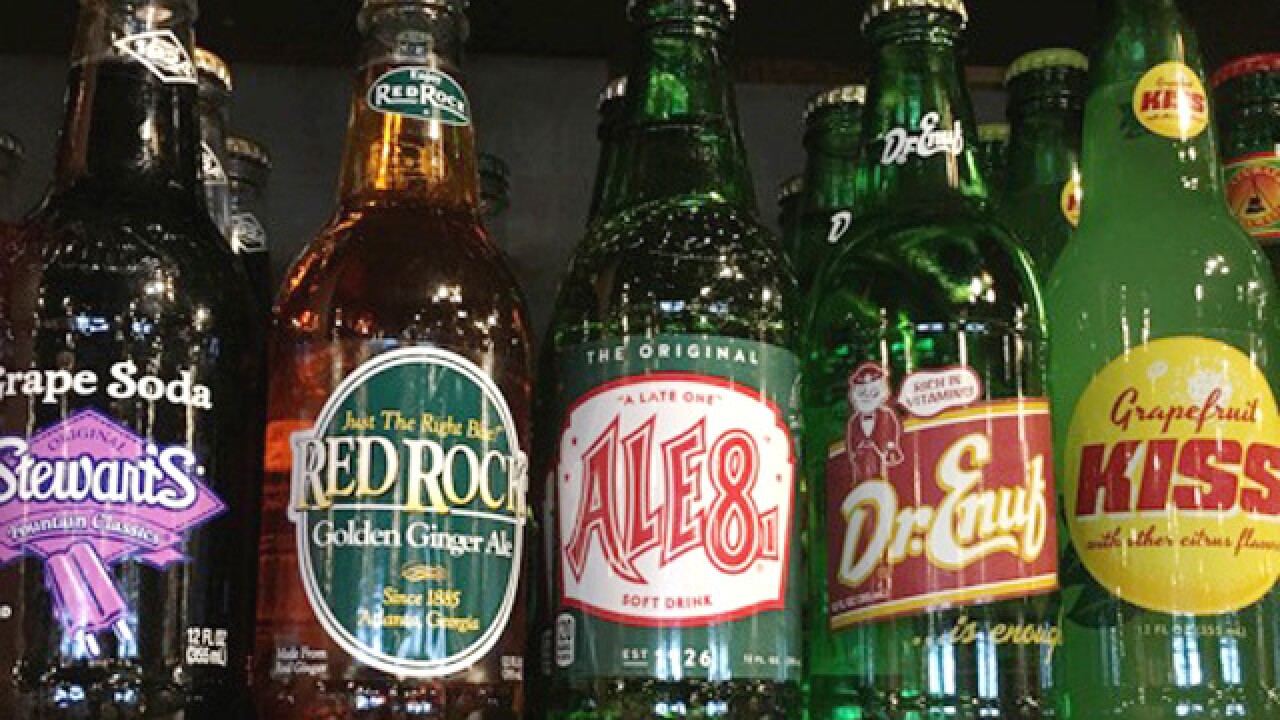 Does a product that has a bit of a cult-like following because it’s not readily available lose some of its mystery and cachet once it’s on the shelves for anyone to buy?

Ale-8-One is about to find out.

The Winchester, Kentucky soft-drink company that traces its roots to 1926 has signed an agreement with the Cracker Barrel restaurant chain to makes the gingery beverage available in 635 Cracker Barrel Old Country Store locations in 42 states. The agreement is said to be the largest of its kind for a family-owned business whose product has been well known in Kentucky for generations, according to Ellen McGeeney, the Ale-8-One president and chief operating officer who was hired a couple of years ago to broaden the company’s reach and boost sales.

If a recent email about the product’s expanded availability is indicative of a trend, the Cracker Barrel deal might make McGeeney an Ale-8 legend. The email, signed by “Your Biggest Fan From Wisconsin,” rhapsodized about spending time in Kentucky as a child:

“I spent many of (my) summers in Kentucky drinking Ale-8 from glass bottles, and, on Tuesday, when I went and picked up the last eight bottles at my local store in Wisconsin, I felt the warm summer sun from those Kentucky days in my stomach,” the writer said in a message that has been edited to correct typos. “… Please don’t stop stocking your amazing soda at Cracker Barrel, (and) I will keep buying it. LOL…”

“When she found it she was so excited that she just cleaned out the store,” McGeeney said in explaining why the message was sent. “We have all of these transplants who know about our product from when they lived here or when they just passed through.”

The Ale-8-One headquarters in Winchester is about 25 miles east of Lexington. As home to the University of Kentucky, Lexington is the likely source of some of those people who might have “passed through” central Kentucky for four years or so while they were completing work on, for example, their bachelor’s degrees in American history.

So far, results have been good at the restaurant chain. “We got an email from Cracker Barrel saying that sales are really taking off,” said McGeeney, who estimated that overall sales are up about 10 percent during her tenure with the company.

At this point, Ale-8 has been able to keep up with the increasing demand from the restaurant chain without adding another shift, McGeeney said. Employees in Winchester work four, 10-hour shifts each week and can produce between 9,000 and 10,000 24-bottle cases in eight hours, the executive said.

She declined to provide any further details about the family-owned (fourth generation) company’s finances, its annual production and the size of its niche in the multi-billion-dollar soft-drink industry.

McGeeney also acknowledged that it’s tough to figure out where the product has been available in the past because some distribution is handled by small companies that don’t provide much detail about where Ale-8-One will wind up once they have purchased the product in Winchester.

“We have a number of distributors who come in and fill up the truck in the spring, and then you’ll find us here and there in old-fashioned stores in many parts of the country,” McGeeney said.

In Greater Cincinnati, the product is fairly easy to find. Ale-8-One is available at Kroger and Remke stores and at some smaller stores through an agreement with Coca-Cola, according to Donna Hollingsworth, who works for the soft-drink giant in Cincinnati.

The soft drink has been added to the product mix at Cracker Barrel as part of a “refresh of our soda wall. We added 24 new sodas, bringing the total to 48 different options,” Breeanna Straessle, manager of corporate communications for Cracker Barrel, said in an email. In an effort to increase soft-drink sales, the company also is giving customers a “build-your-own-four-pack” option, Straessle said.

A 12-ounce bottle of Ale-8-One sells for $1.49 at Cracker Barrel. There’s no discount for buying a four-pack.

McGeeney and Straessle agreed that Ale-8-One dovetails perfectly with the kind of product Cracker Barrel looks for when it stocks its country stores, which account for about 20 percent of the company’s annual revenues.

“We looked for vintage and/or hard-to-find ones that had a great bottle design with a nostalgic feel, unique look and, of course, a great taste. We also looked for sodas that had unique stories — such as small town, regional products. Ale-8-One certainly fit this criteria,” Straessle said.

The story of ‘A Late One’

G.L. Wainscott, inventor of Ale-8-One and the company’s founder, began bottling soda water and flavored drinks in Winchester in 1902 and introduced Roxa-Kola four years later as his entry in the cola drink category. After a long court battle with another cola company, the official history says Wainscott began searching for a unique flavor for a new product and developed a ginger-blended formula based on similar sodas he had sampled in Northern Europe.

Ale-8-One (its slogan, “A Late One,” is based on the product name) was introduced in 1926 and is the only Kentucky-originated soft drink that’s still being produced.

McGeeney also said she believes Ale-8-One is one of the only companies in the country that still sells some of its beverages in returnable bottles.

But the flavor, not the packaging, is what makes the product unique, she said. “There’s a little magic in the bottle, and there’s not another one (soft drink) you can replace it with.”