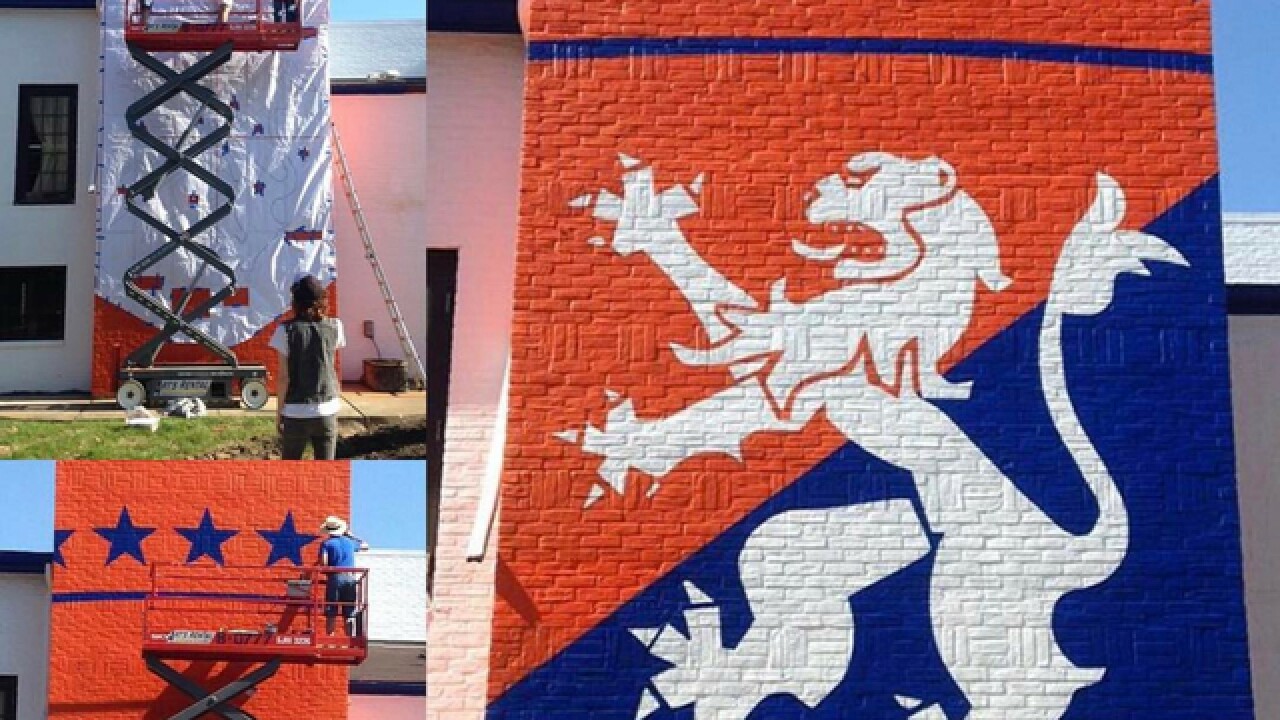 COVINGTON, Ky. -- Father and son Hans and John Philippo, owners of Lisse Steakhuis in Covington, are combining their Dutch-inspired restaurant concept with their passion for soccer and opening House of Orange Sports Bar & Grill on June 8 at 433 Johnson St.

The Philippos are serious about soccer.

In August 2016, they purchased the Cincinnati Dutch Lions, a Professional Development League soccer team, and are eager to share their enthusiasm for the sport with Covington.

"We're proud to be part of Mainstrasse with Lisse and were eager to continue growing here in Covington with our next concept," said Lisse sales manager Emily Badger.

House of Orange, named for the Dutch royal family, will feature more than 60 televisions in its 100-plus-person capacity dining room. Though regional and national soccer matches will be the focus, Reds and Bengals games will get top billing as well. "Monday Night Football" events and specials also are in the works for the fall.

The menu will focus on sports bar favorites such as chicken wings and burgers but also will have the brothers' signature Dutch flair. For example, rather than a mushroom and Swiss burger, the sports bar will serve a burger with mushrooms and Edam, a popular cheese from Holland.

The bar will make burgers out of beef from cattle raised at the Philippos' family farm in southern Kentucky; the brothers hope to use the farm's fresh produce at the restaurant as well.

House of Orange will also feature bitterballen, a deep-fried ball of ground ribeye that's a Lisse Steakhuis favorite, on the appetizer menu.

House of Orange will feature the Heineken BrewLock® draft system, a pour system that uses compressed air rather than the standard CO2, to produce a more consistently perfect pint of the Dutch classic.

Local favorite Rhinegeist Truth will be on tap, too, and other domestic, craft and imported beers will be available in cans and bottles, along with a full cocktail bar.