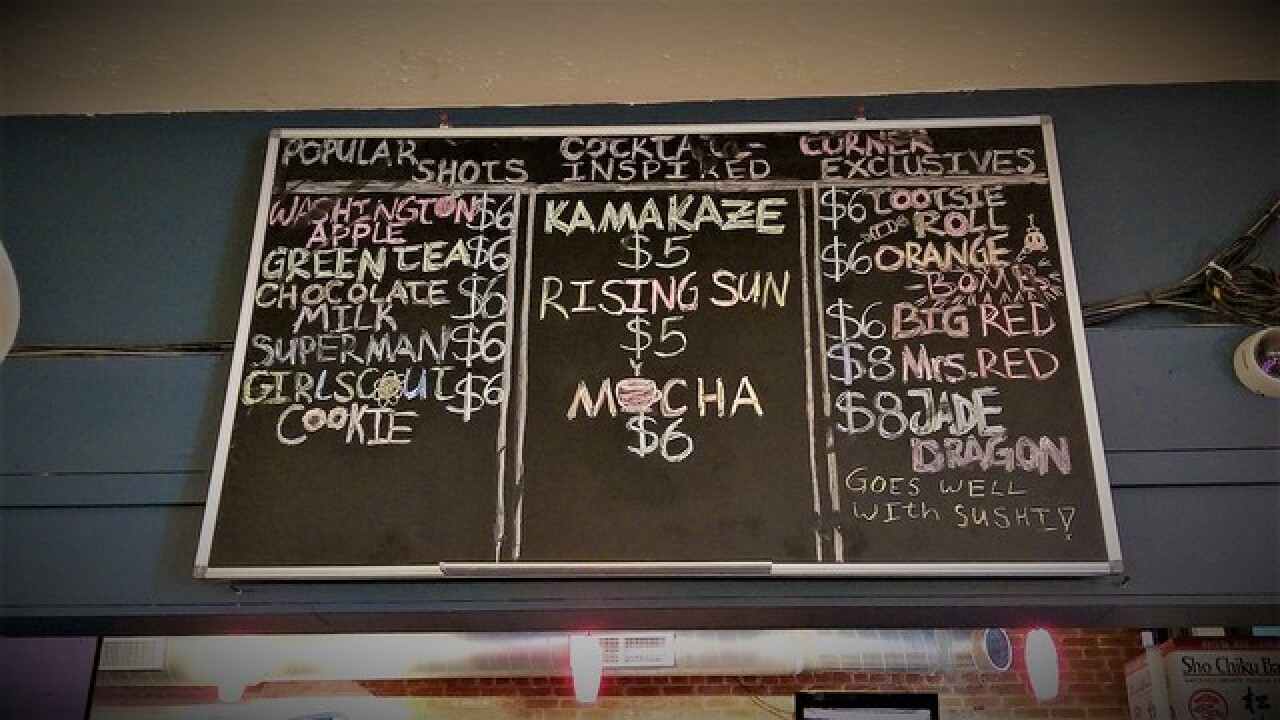 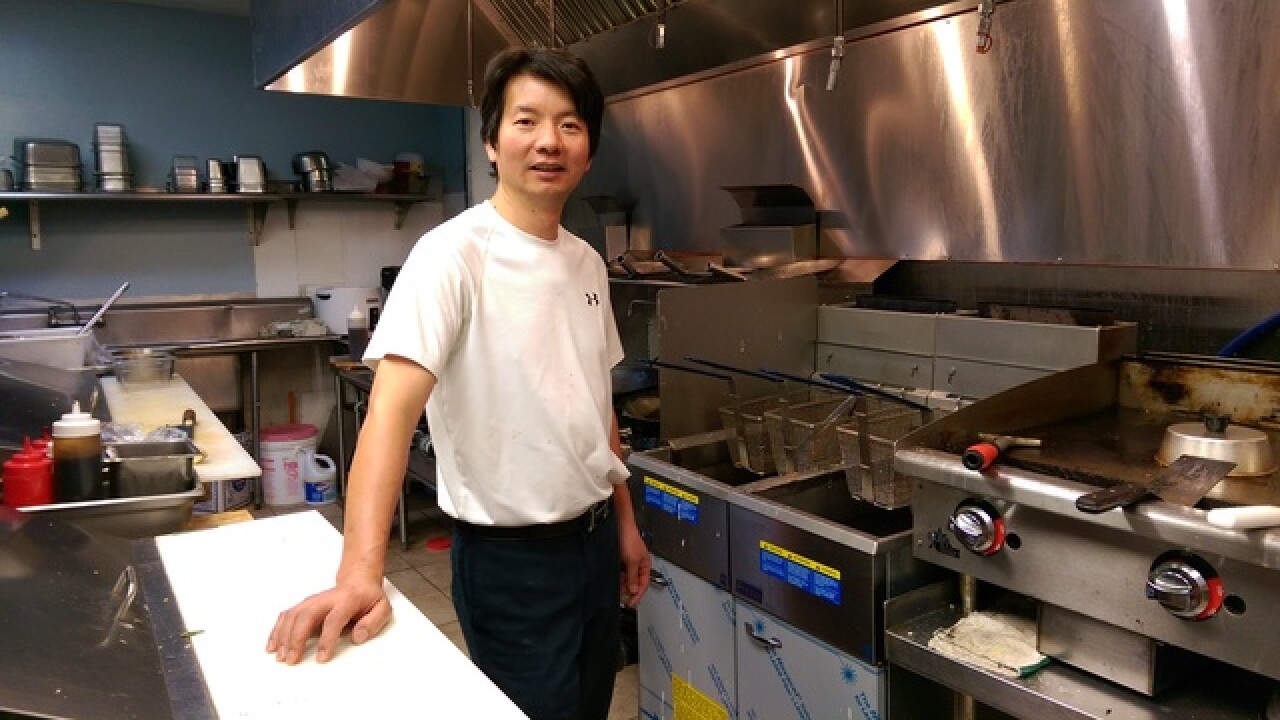 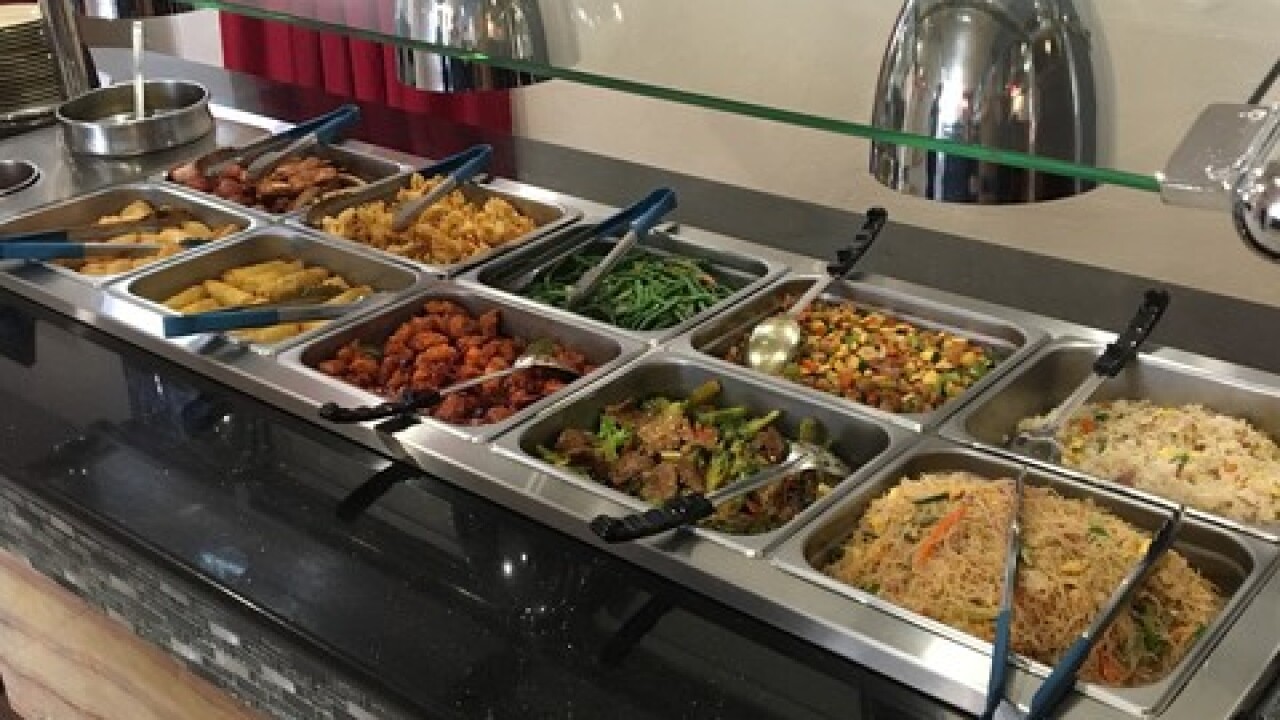 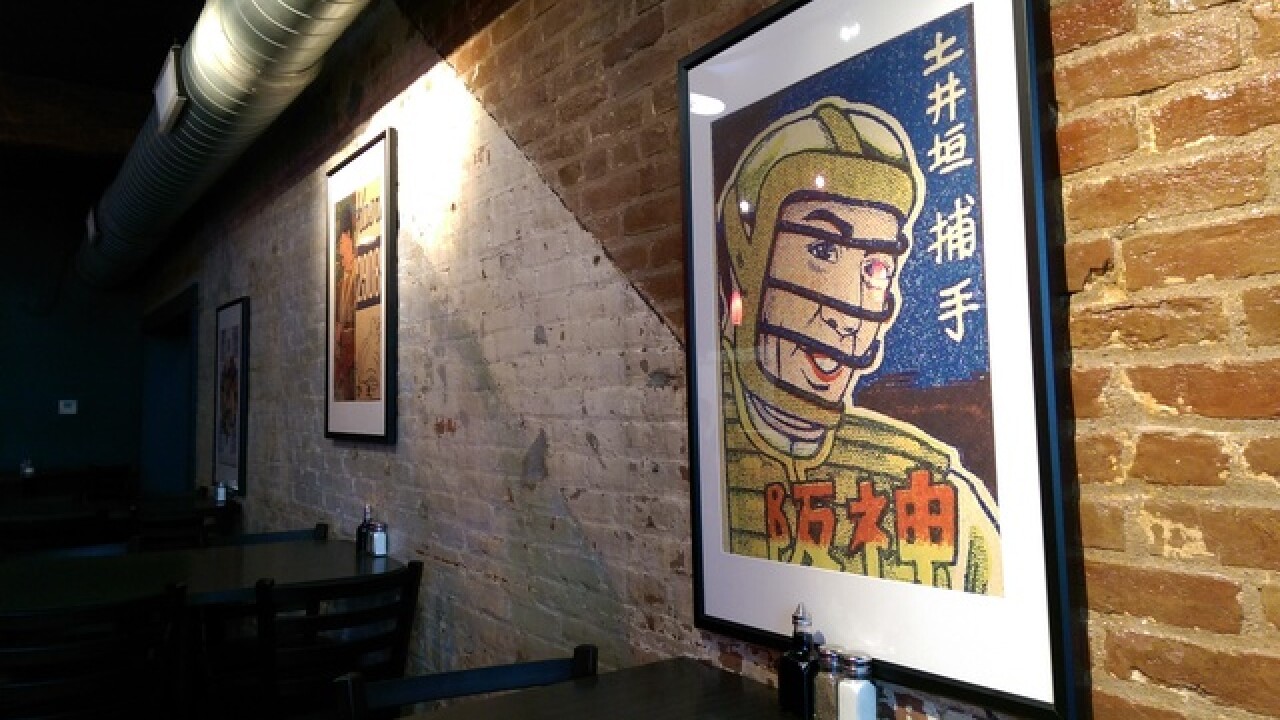 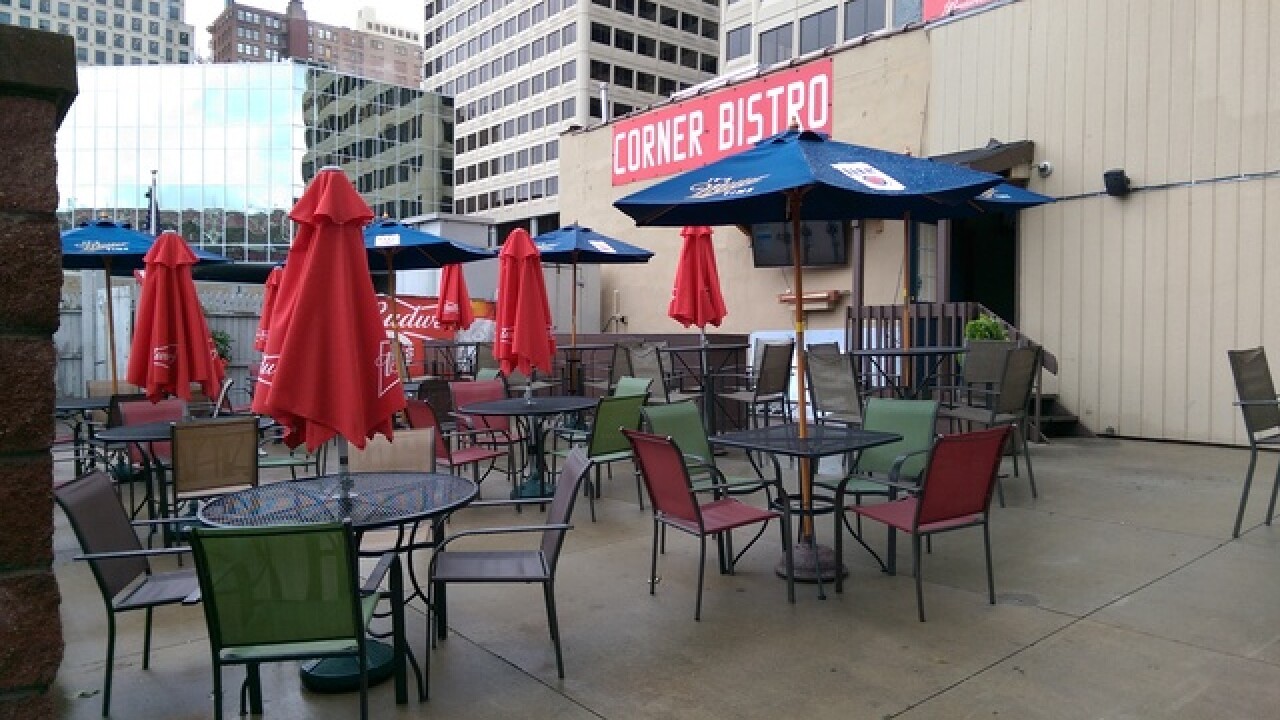 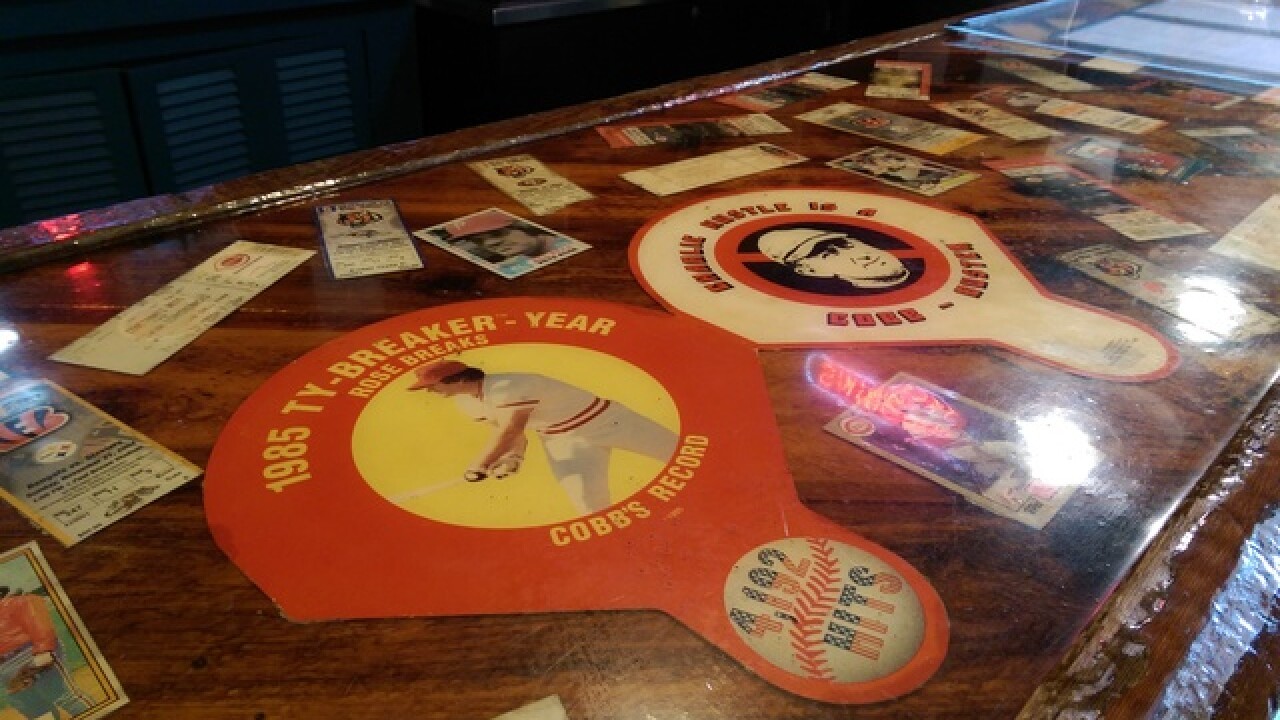 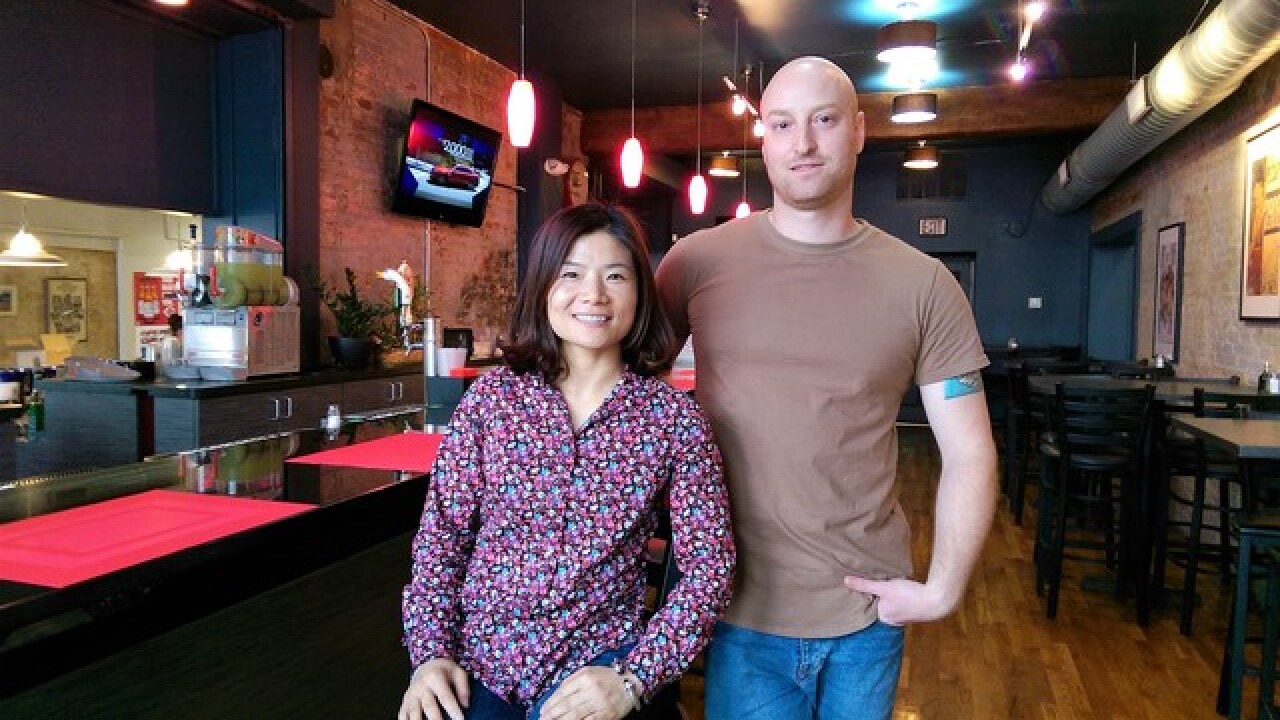 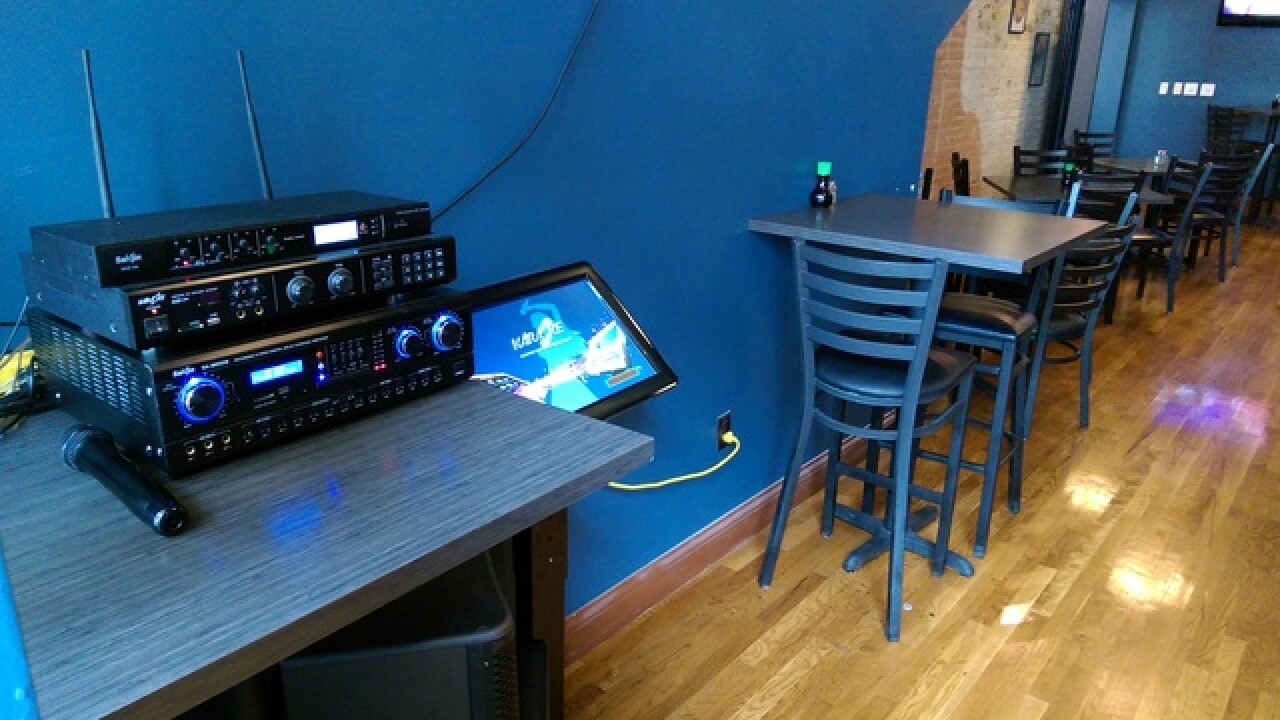 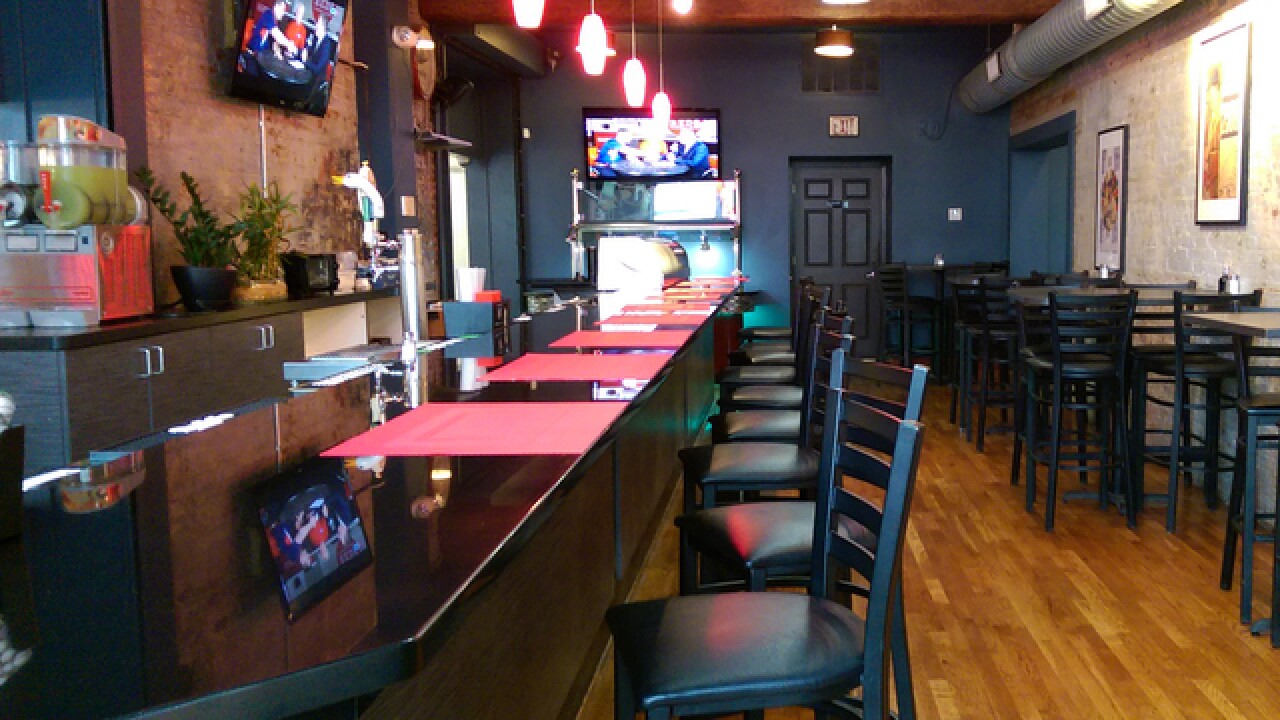 CINCINNATI -- There's no sign on the front door yet, but Corner Bistro, a new Asian bar and restaurant at 307 Sycamore St., has been open for nearly a month.

The eatery is already gaining traction with the business crowd, baseball fans and even aspiring karaoke stars. If the location seems vaguely familiar, it's because it used to be In Between Tavern, a longstanding haunt for baseball fans and bar regulars.

"I took it over last year in April," said the new owner, Yubin Lin, a seasoned restaurateur who has opened, operated and sold six restaurants in Cincinnati.

Originally from Fujian, China, Lin lived in New York before moving to Cincinnati 25 years ago. Her most recent venture was Ichiban in Mount Lookout Square, which she sold about three years ago.

The In Between Tavern space needed some work before Lin could open Corner Bistro.

"We couldn't do anything in the kitchen," Lin said, referring to In Between's minimal kitchen space. "There was just a microwave oven and a little stove."

She also noticed the regular use of canned food and decided she had to change that.

"It was a full-on sports bar … an old-school kind of place," added Dan Katz, the general manager.

Katz, who moved from New York to Cincinnati, is no stranger to the restaurant business either. He was formerly the owner of Meatball Kitchen in Corryville and also owned a bistro in New York for about 10 years.

Lin closed the kitchen for five months for renovation but kept In Between Tavern open to accommodate bar regulars. She added floor space, along with a new cooking line and other equipment so that she could serve freshly cooked food. Her husband, Liqun Zheng, serves as the executive chef.

This 4,200-square-foot space is now completely transformed into Corner Bistro. The restaurant seats 150 inside, with room for about 70 more outside. A modest restaurant sign hangs in the outdoor patio, which is located across the street from Great American Ball Park.

Katz said he observed how the regulars were nostalgic for the sports bar at In Between Tavern and wanted to maintain that vibe.

"We left the old bar that was there," Katz said. "It has old tickets from Bengals and Reds games."

The introduction of the new sushi bar to the hotdog-loving Reds fans was a little trickier. However, Katz hopes the popularity of baseball in Japan will bring the food and the local fans together. He and Lin found vintage Japanese baseball cards, which they made into posters that now hang in the sushi area.

"It's the same familiar baseball but with an Asian flavor," Katz said.

Corner Bistro offers an assortment of American-Chinese entrees, like hunan, Kung Pao and teriyaki chicken, as well as a few mainstream items like a Southwestern chicken wrap, coney-style hot dog and burger and fries. Prices range from $9 to $14.

The appetizers are decidedly Asian-influenced, with options like pork gyoza, octopus salad and spring rolls, along with a couple of familiar items like chicken wings and fried calamari. Appetizers run from $3 to $6.

"We're in the business district and the (customers) are loving it," Katz said, referring to the quickness of the buffet.

The bistro also has a full bar, replete with an extended menu of shots. The beer selection includes local craft beer like Rhinegeist's Truth, Cougar and Bubbles, and Braxton Brewing Co.'s Summertrip. Traditional beer favorites from Anheuser-Busch and Coors complete the lineup.

"The crowd that was here before, it was just Bud Light, Miller Lite and Coors," Katz said. "We're slowly making the move to local."

Katz hopes to also move toward a fuller wine and sake program once they build the dinner crowd. For now, their nighttime carry-out business is "ringing off the hook," thanks to UberEATS, he said.

The bistro offers deals on small appetizers and drinks, like $4 wine during happy hour, which runs from 3-9:30 p.m. daily. Iced buckets of five domestic beers are also available for $15.

Lin still plans to redo the front and put up the new restaurant sign sometime next month. Starting a new business is inherently risky, but she is hopeful.

"I think this location is right," she said. "I think we will be OK."