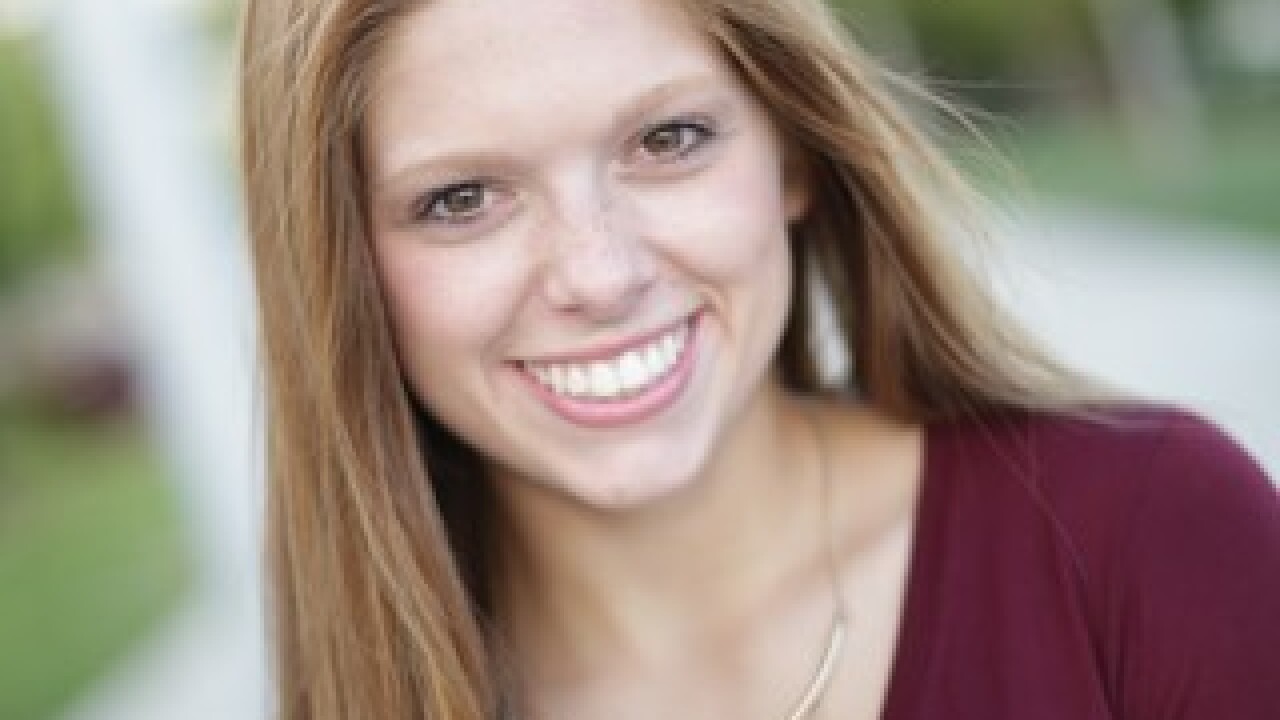 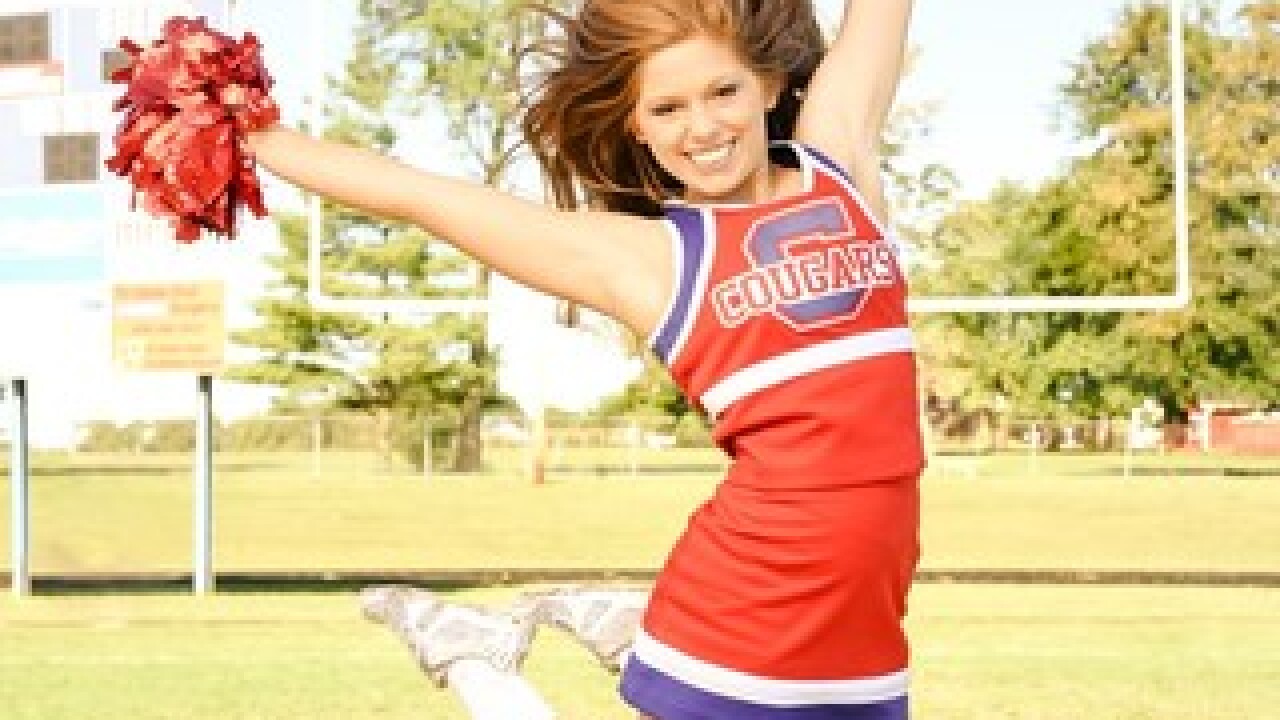 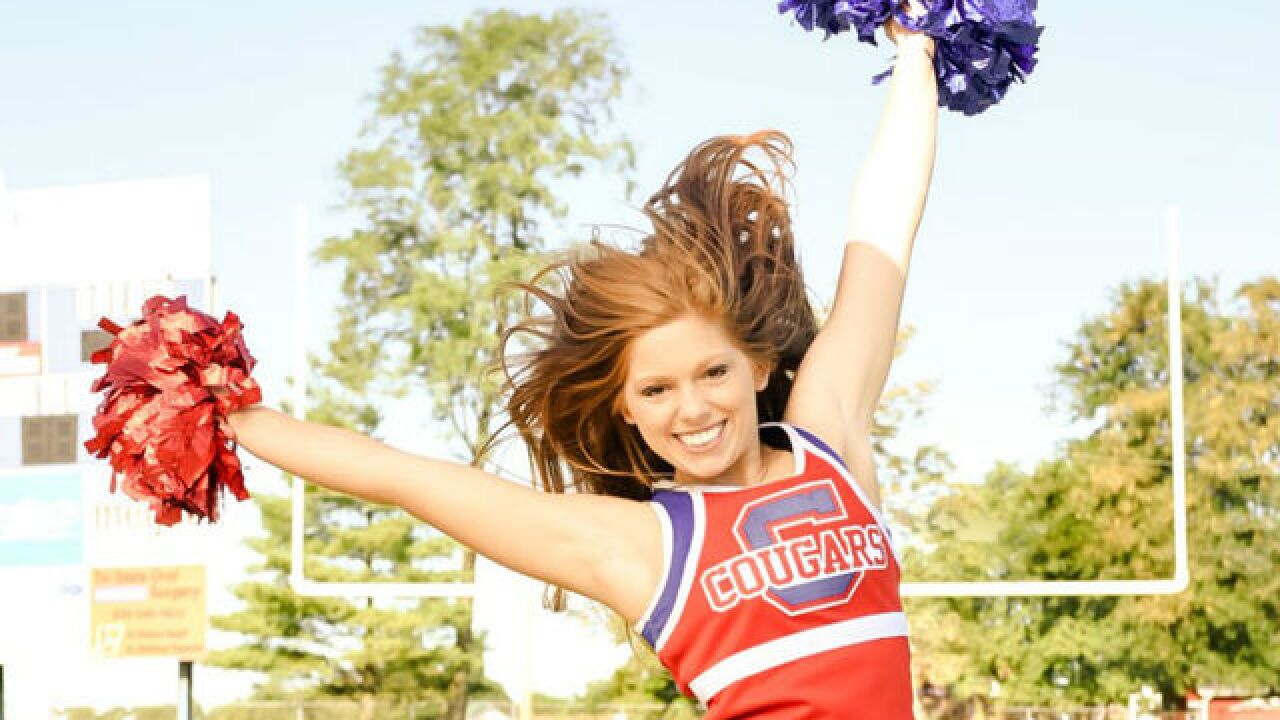 Sure, cheerleaders are on the sidelines at football games and on the baseline at basketball games to cheer the teams and rile the crowd. But that’s just part of it.

“It is way more than just pom-poms and bows,” Reynolds said. “It’s a lifestyle.”

Reynolds, a senior cheerleader at Conner High School, was named the Midway University/KHSAA Female Student-Athlete of the Year at the 2016 KHSAA competitive cheer championships in December in Lexington. Reynolds is now eligible for the KHSAA Athlete of the Year award in May.

“The feeling is just something you cannot describe,” Reynolds said. “Never in my wildest dreams did I think I would get such a prestigious award. It was so incredible and I have so many people to thank.”

She also has her commitment to the sport and hours spent training and practicing her skills and routines.

“Some think cheerleading is not a sport, but I personally practice about four to five days a week for two hours and that is not including basketball and football games,” Reynolds said.

She has been cheering for about six years after an old tumbling instructor convinced her that she was capable of doing much more. She looked into competitive cheerleading and has been a standout on her team since.

“She is a strong tumbler and a great base,” Conner cheerleading coach Sara Replogle said. “She encourages her teammates and has a positive attitude.

“Lauren is a well-rounded and talented student-athlete. She is a captain, receives excellent grades and does a number of extra-curricular activities at Conner."

Reynolds believes she was chosen for the award for more than just her performance as a cheerleader. She has been a leader at Conner as the vice president of Family, Career and Community Leaders of America, as a co-captain of the cheer team, and is one of a few Conner students who meet with the principal each month to discuss how to better the school.

Reynolds hasn’t chosen which college she will attend, but she would welcome an opportunity to cheer at the next level.

“I would absolutely love to have the opportunity and experience to cheer in college,” Reynolds said. “I don't want to walk away from cheer once I graduate.”