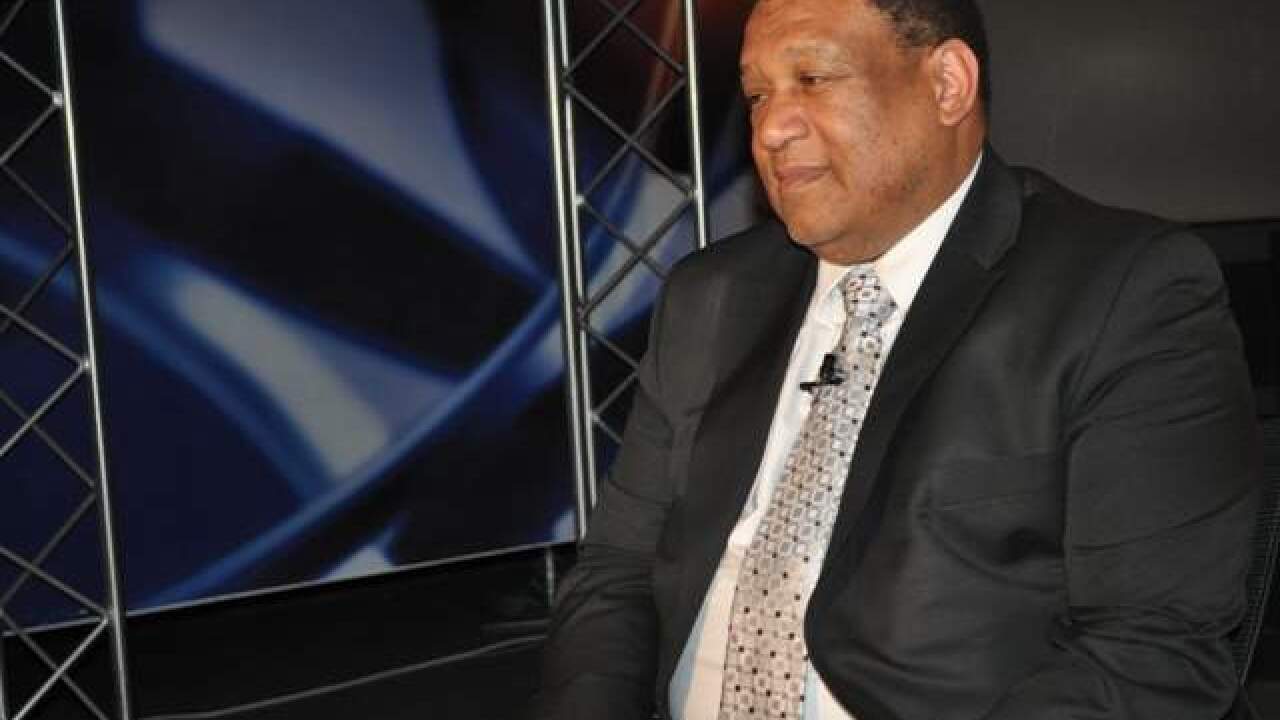 CINCINNATI -- The recent appointment of the city’s interim health commissioner raised concern among some city council members over whether other candidates were given fair consideration for the permanent position.

The Board of Health unanimously named Dr. O’dell Owens interim director for the Cincinnati Health Department on May 24 following the resignation of Dr. Noble Maseru.

Charlie Winburn, chairman of the Budget and Finance Committee, brought up the board’s decision at a City Council meeting this week.

“I have no problems with the current, acting health commissioner,” Winburn said. “He is a friend of mine. He is a wonderful person; it’s nothing to do with that. My concern is that … this election has already been made.”

Herschel Chalk, chairman of the Selection Panel for the Board of Health, said the search for the city’s health commissioner is not over.

Chalk said the position is open and applications are posted on the city’s website. He stressed that the competition for the job is open, and anyone who is interested may apply.

Winburn expressed concern that the board did not consider all possible candidates for the position, including female applicants.

“We’ve had men as health commissioners since its existence, and I’m a little concerned if they are already fixed on someone that that could be discriminatory if they proceed,” Winburn said. “They say that they’re going to be inclusive, but I would hope that they would open it up so that women will have an opportunity to participate in the process.”

“I am aware of what’s going on over at the health department, and frankly, it troubles me,” Young said.

He suggested that representatives of the Health Department Board come to a committee meeting to explain the process in choosing a health commissioner.

“I think we have a right, and perhaps an obligation, to make sure that we’re clear that they’re carrying out the duties that we confirmed them to do,” Young said. “At this particular point I’m not really sure what they’re doing, but something just doesn’t feel right.”

Herschel said Owens was appointed as interim health commissioner when someone made a motion at a board meeting.

Winburn requested correspondence from members of the Board of Health and any public information over the last two months regarding the selection process for health commissioner.

“I think this board needs to really have an extensive search to make sure that women are not discriminated against, and I think every woman should have the opportunity to participate without the board already making a final decision,” Winburn said.

Herschel said no final decisions have been made.

“We are going to have an open competition for the position, and anyone who is qualified can apply,” Herschel said. “It is not something where Dr. Owens has been picked.”

Winburn compared the search for health commissioner to the search for Cincinnati’s police chief. He said Isaac was the right choice for the job, but it was the wrong process.

“They didn’t actually do a search,” Winburn said. “Even if I have to go into court myself and file an injunction against the health department for not allowing women to have an opportunity to be considered for that job, I will do that.”