COLUMN: Let's not forget government's role in helping to lift Hamilton County kids out of poverty 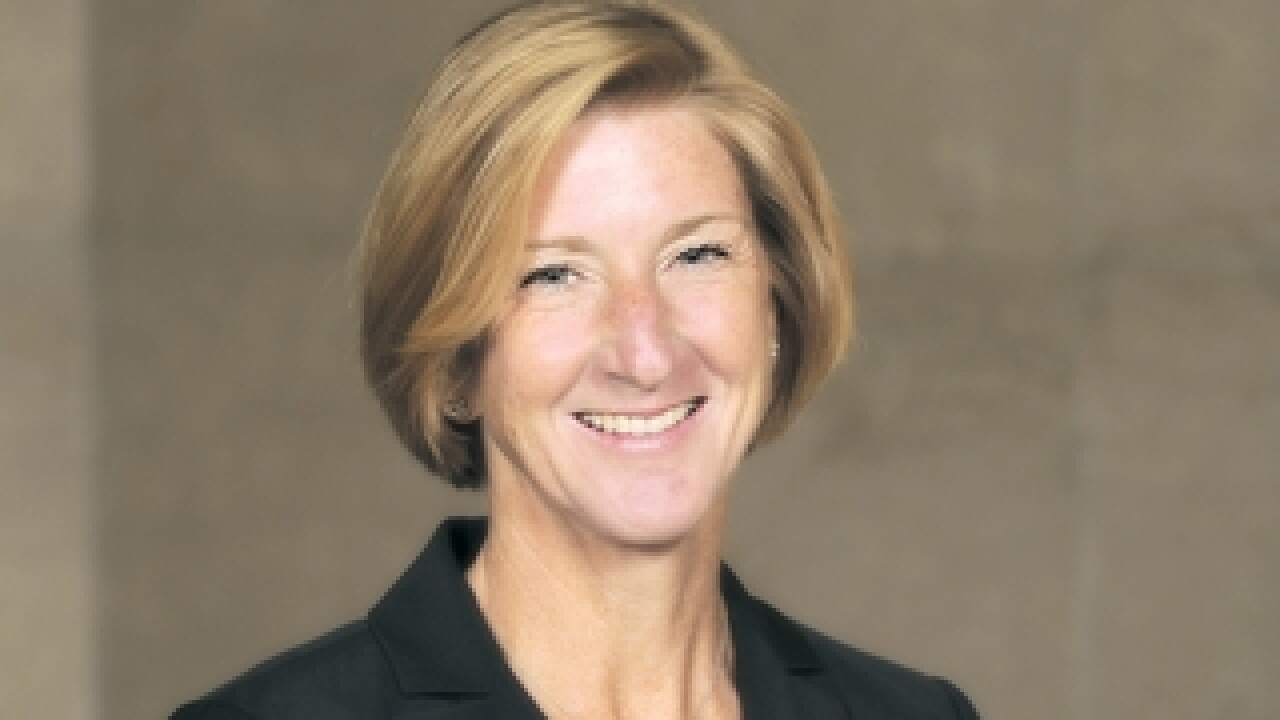 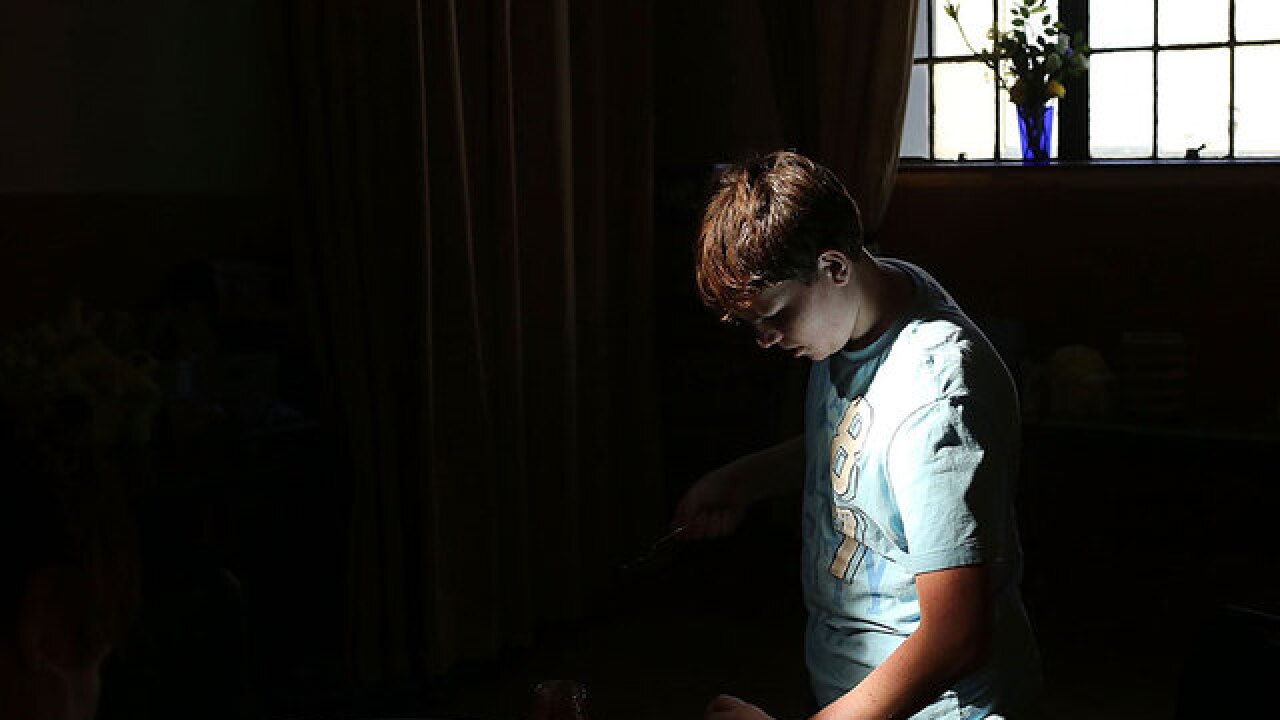 People view JFS as the welfare office — the place where poor people go for handouts. Even most clients of JFS don't want to be there, she told me during a recent interview.

That's the public image. But that's not JFS, she said.

For years the agency has focused on helping people in need reach self-sufficiency, she said, not on giving handouts.

Most of the adults that JFS helps are working. Many are working one or more low-paying, part-time jobs, and that makes it difficult for them to lift their families out of poverty and stay there.

"People don't just leap out of poverty," Weir said. "It's not an easy thing to do. We see people come and go. They're doing well. Something happens, and they slide back in."

All of this is critically important to understand as the Child Poverty Collaborative gets to work. The collaborative's goal is to lift 10,000 Hamilton County kids out of poverty within five years and help 5,000 unemployed or underemployed adults get jobs.

Weir said JFS wants to help with that work.

The agency, after all, serves about half a million local residents each year. Consider the numbers:

• $1.97 billion of that money was passed through the agency and spent at grocery stores, doctor's offices and hospitals, daycare center, local businesses and social service agencies.

• JFS has helped 254,000 people get child support that they need to provide for the basic needs of their kids.

• The agency collects $128 million in child support each year.

• 222,922 people — or nearly one of every three county residents — get Medicaid benefits through JFS.

All of that impacts the region's poor children because so many of the people who get assistance from JFS are single moms and their kids.

'The Last To Feel It'

The economy might be getting better as a whole, but most of the people that JFS helps haven't felt that yet, Weir said.

"Our families will be the last to feel it," she said.

That's because they're competing against people who have much better qualifications and are willing to take lower-paying jobs because they hit hard times themselves in 2008 or 2009, Weir said.

"Then the people we serve that might have been in those jobs have been replaced by the people with better qualifications," she said. "They're fighting for jobs."

Dave Phillips once told me that it takes as many as eight to 10 years for people living in poverty to earn the kind of pay they need to become truly self-sufficient. Phillips is the co-founder of Cincinnati Works, a nonprofit that helps poor people become self-sufficient by getting good jobs.

Weir said it might take even longer for JFS clients.

That's because JFS serves everyone who walks through the door — no matter what barriers they face. Nonprofit organizations, such as Cincinnati Works, have guidelines their clients must follow.

That doesn't mean there is no hope.

But it does mean that lifting children — and their families — out of poverty is going to be long-term, complicated work.

The Child Poverty Collaborative has a strong team in place to tackle that work. Long-time Kroger executive Lynn Marmer went straight from retirement into her new role as the collaborative's executive director. The six co-chairs of the effort are among the county's most influential leaders in business, politics and the community. United Way of Greater Cincinnati is managing the effort.

Weir just wants to make sure they all know that she and her agency — the government employees who work with Hamilton County's poor families every day — stand ready and willing to help.

"Let's do a good assessment of what we have," Weir said. "Are there ways we could be a better connector to some of these providers?"

She wonders if JFS could help identify families that could benefit from more intensive services or maybe coordinate information so that government and local nonprofits could work more closely together.

"The end result is that I hope we have an impact," Weir said. "I think the discussion is great. Having people at the table to talk about it, learning what we all have, figuring out the best-coordinated approach. We do have a very generous community, and we have a lot of resources."

Weir doesn't believe JFS is the solution, she said. But she wants her agency to be part of the hard work ahead. Based on the thousands of families that JFS serves and the millions of dollars it spends, that sure seems to make a world of sense.