COLUMN: Here's why she's the perfect person to help put us on the map for reducing poverty

'Families know what they need' 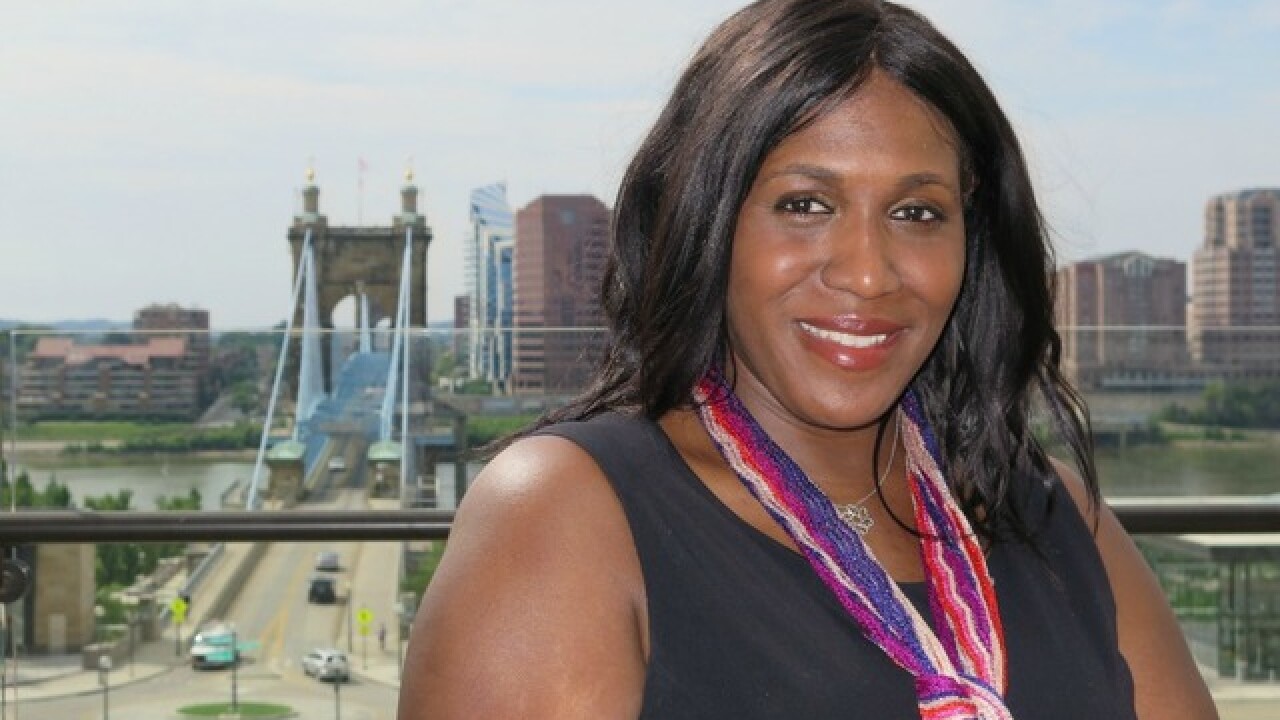 Copyright 2017 Scripps Media, Inc. All rights reserved. This material may not be published, broadcast, rewritten, or redistributed.
Lucy May | WCPO
<p>Vashti Rutledge, Cincinnati director for the Family Independence Initative, or FII.</p>

Rutledge grew up going back and forth between her mom’s place in Bond Hill and her grandparents’ home in Kenwood, where she lived much of the time to attend school.

“I went to Swifton Primary, which doesn’t even exist anymore, and then went to Indian Hill,” she told me. “It has shaped my entire adult life.”

It also helped make Rutledge the perfect person to lead the new Cincinnati operations of the Family Independence Initiative, or FII.

GreenLight Cincinnati and The Greater Cincinnati Foundation announced Monday that FII is launching in Cincinnati immediately, fueled by $2.4 million from GreenLight and the foundation.

RELATED: Cincy gets new weapon in fight to reduce poverty

What sets FII apart from other efforts to reduce poverty is that it focuses on what families decide they need to improve their own lives, and it helps families create networks among themselves to provide the kind of social support and access that wealthier households take for granted.

Rutledge, 39, learned about what a difference those connections could make when she went to school in Indian Hill.

Rutledge graduated from Madeira High School because her family moved. She went on to Ohio University, where she graduated with a double major in political science and history. She’s now finishing up her Master of Social Work degree at the University of Cincinnati.

Plus she just had a baby girl six months ago.

Even with all of that going on, though, Rutledge lights up when she talks about her job at FII, which she started just six weeks ago.

She worked for Hamilton County Job and Family Services years ago, she said, and then held jobs in different parts of the country for major funders, including the Robert Wood Johnson Foundation.

Her jobs with funders revolved around working with vulnerable families, finding strategies and programs that helped them stabilize their lives, and then trying to expand those programs to help more families.

The problem was that even the best ideas were tough to grow to help more families and, by extension, the places where they lived.

“We weren’t really seeing any community-level change,” she said.

Rutledge began to think that the flaw was that funders were going about their work in the wrong way. The problem, she decided, was that organizations were telling poor families what they needed to succeed instead of including them in a meaningful way.

She decided she wanted to move back to Cincinnati and find a way to stand behind families that want to help themselves.

That’s when a friend told her about FII.

“I was like, ‘Oh my gosh! I can’t believe this exists. This is exactly what I’ve been talking about,’” Rutledge said. “There’s an organization that’s saying families know what they need.”

Now it’s Rutledge’s job as FII’s Cincinnati director to find those families and help them make the connections they need to get to where they want to go.

Although Cincinnati is the seventh location for FII, our region has the potential to be a model for the rest of the country, said Jesus Gerena, the organization’s CEO.

That’s largely because of the $1.8 million that The Greater Cincinnati Foundation and its donors are investing in the organization. That money will allow FII to reach 500 families in the next four years -- five times as many as the organization thought it would be able to reach when its expansion discussions started with GreenLight Cincinnati.

That means success should spread more quickly here than it has in FII’s other locations. Rutledge soon should be able to see that “community-level change” she’s been seeking. And our region could become a model.

“We can actually put Cincinnati on the map as an example for others to be able to follow,” Gerena told me. “When another city approaches me and says we really want to bring this forward, I can say this is how Cincinnati did it, and I recommend you learn from them.”

That’s a lesson I would be proud to have our community teach.

More information about FII and its operation in Cincinnati is available online.