Coffee and community: New Wyoming cafe aims to provide both 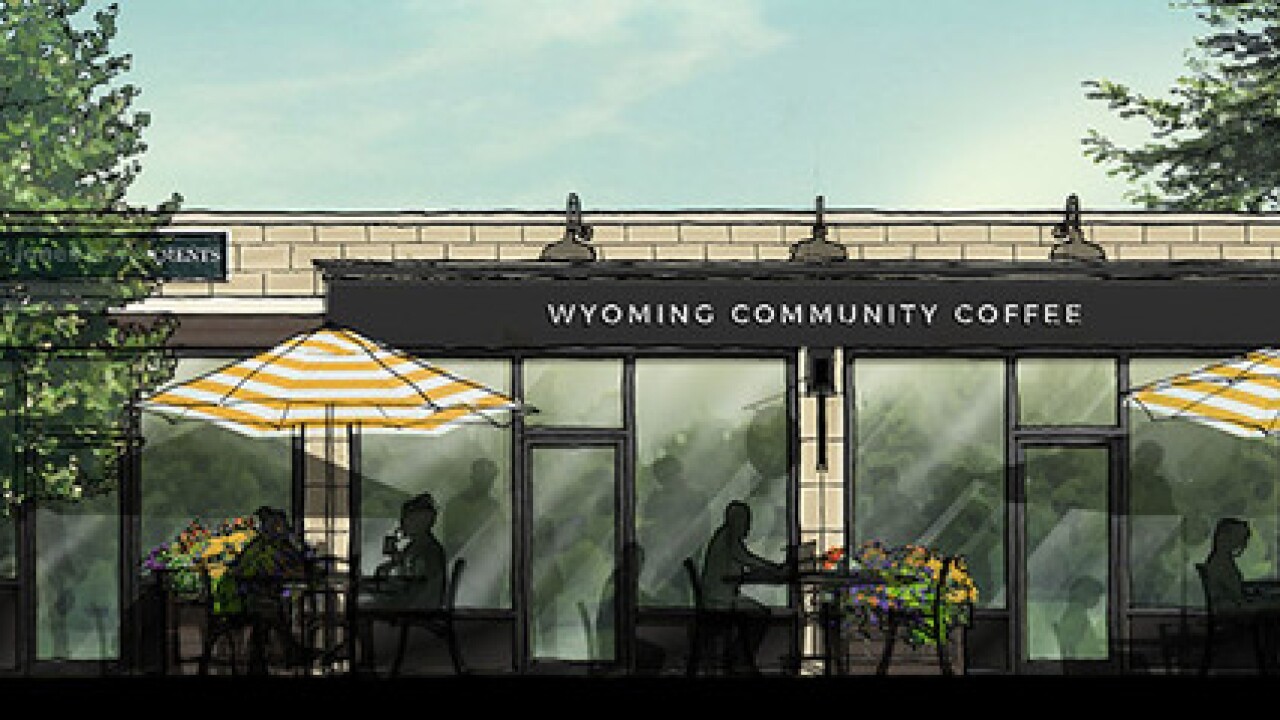 Copyright 2018 Scripps Media, Inc. All rights reserved. This material may not be published, broadcast, rewritten, or redistributed.
Provided
<p>Wyoming Community Coffee will open at 434 Springfield Pike in March. The space has been transformed over a six-month period.</p> 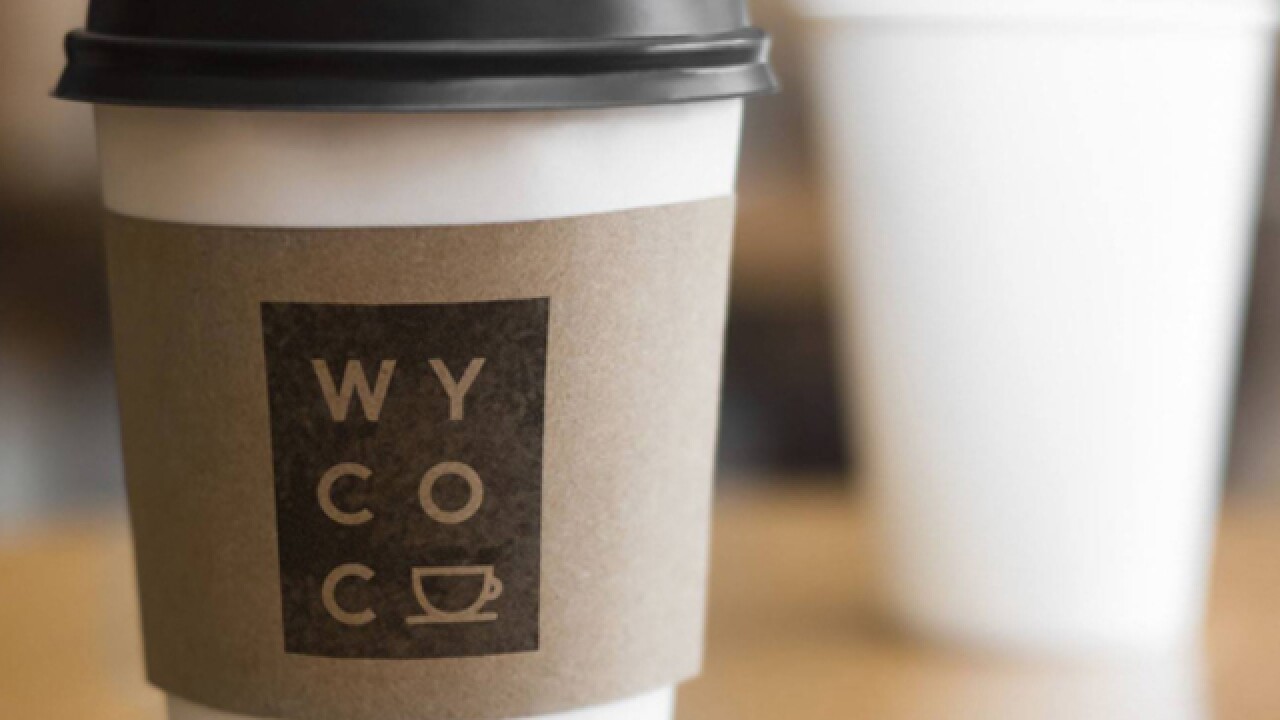 WYOMING, Ohio -- A new coffee shop brewing in Wyoming not only will serve some tasty caffeinated brews, but those behind the venture said it will serve as a community hub for neighbors, too.

Wyoming Community Coffee, or WyCoCo for short, has been years in the making, said owner Sara Aschliman. When it officially opens on March 24  at 434 Springfield Pike, near Half Day Cafe, it will fill a void for many living in and around the northern Cincinnati city.

"When we moved to Wyoming, we loved the small-town feel, but it always felt like it was missing a place (like this)," Aschliman said. "There was a lot of talk between friends like, 'Oh, it would be great if there was a coffee shop here,' and we started looking into it. And over that process, it just became clear that the person who should do it was me."

Construction started in September. Aschliman decided to completely gut the space, formerly home to Independent You, a clothing store. She is targeting a mid-March debut.

She said the coffee shop will be welcoming, bright and clean, with a slightly raw, mid-century vibe -- think concrete floors and exposed beams. Aschliman, who has a design/architecture background, is using reclaimed white doors along the walls. Plans show stacks of books on top and a piano. There will be a computer bar facing newly installed front windows, and since WyCoCo is roughly 2,000 square feet -- larger than a typical coffee shop -- Aschliman is also adding a conference room. When not in use, it opens up as a fluid part of the space.

"I want this to be an extension of my living room," Aschliman said. "For people who know me, I'm an introvert who really wants to be an extrovert, and the easiest way for me to do that is to be the host. But I really love the concept of third space -- a place that's not home, that's not work, but a safe place to meet and just be."

WyCoCo is also partnering with and serving both La Terza coffee and Madisono's gelato; Aschliman said both companies have provided invaluable support. The shop will have a full espresso bar and setup for nitro cold brew coffee. Aschliman said WyCoCo also will offer tea and bagels from CWC, the Wyoming restaurant founded in 2017 by Cooking With Caitlin sisters Caitlin Steininger and Kelly Trush, as well as other grab-and-go and kid-friendly options.

WyCoCo will employ about 15 total, including Kit Meyer, who was hired to manage the shop.

Meyer, a Cincinnati native, was living in Seattle but jumped at the opportunity to move home and run the small shop. She and Aschliman met on a mission trip to New Orleans a few years ago.

Meyer said excitement is building for the debut. Both she and Aschliman have hosted a series of events in recent weeks to actively engage the community; there's an upcoming pop-up at CWC, for example, on Presidents Day, Feb. 19. They want their neighbors -- which include those outside Wyoming, like Lockland, Hartwell and Woodlawn -- to feel invested.

"Coffee is a luxury," Meyer said. "People choose to integrate it into their life. But it's more than just how we caffeinate ourselves. It can be a way to connect and form community. We want people to feel comfortable and to have a place to meet, and I'm really excited that we get to do that."