Among the most high-profile names in local hip-hop 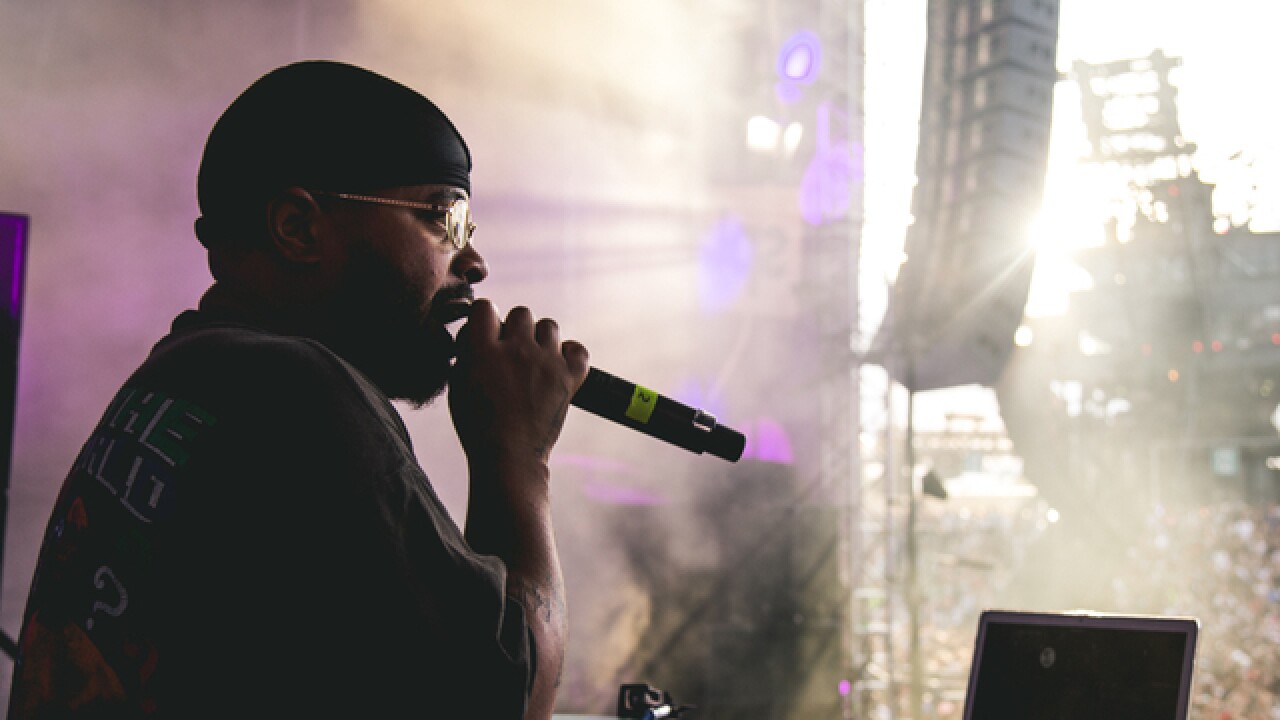 Copyright 2017 Scripps Media, Inc. All rights reserved. This material may not be published, broadcast, rewritten, or redistributed.
<p>ClockworkDJ. (Photo by Justin Boyd Photography)</p> 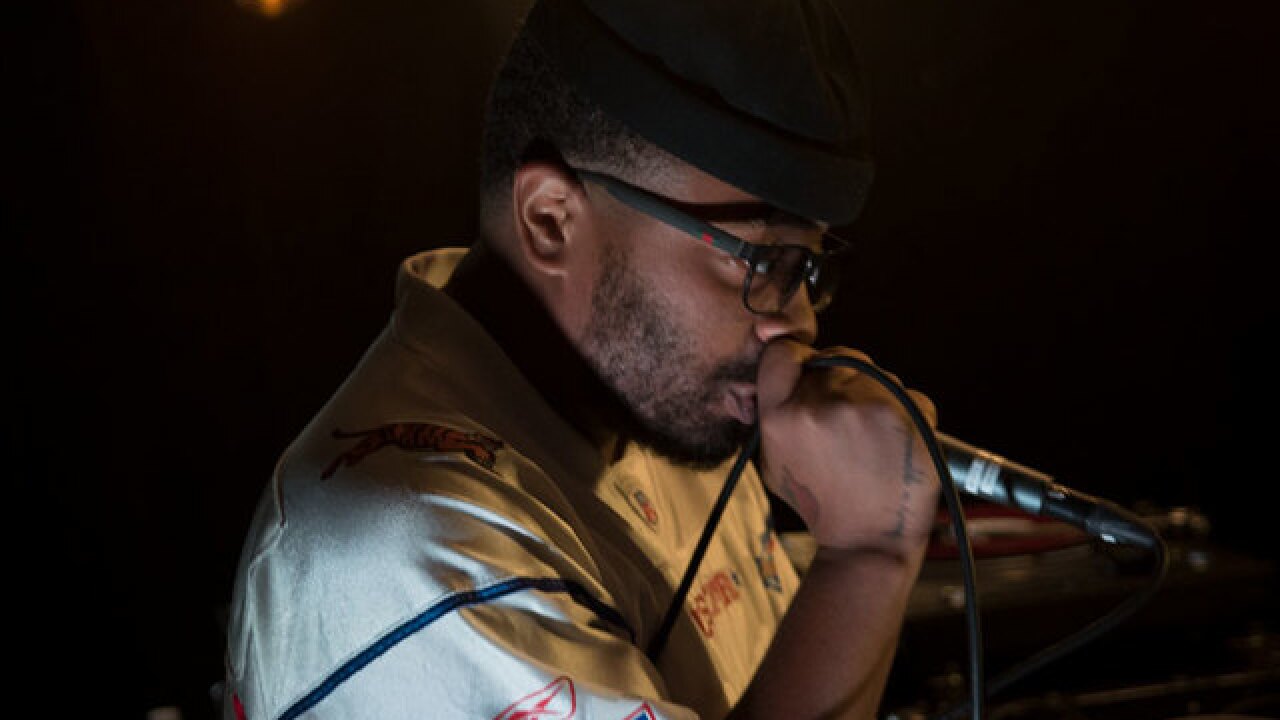 CINCINNATI -- They are two of the most high-profile names in Cincinnati hip-hop, renowned for their work with Talib Kweli, Snoop Dogg and Mac Miller, among others. But Speed (previously known as Buggs Tha Rocka) and ClockworkDJ (formerly DJ Clockwork) are also two guys who are unabashedly excited to represent their city and help grow the culture by taking part in this year's Ubahn Festival.

"I've performed at Ubahn every year so far, but I'm really excited this year to be playing on this stage," said Speed (born Speed Walton III) of his first time jumping from the festival's main stage to the second one, this year dubbed the Change Starts Here Stage.

Ubahn will light up the transit tunnel beneath Second Street downtown Friday and Saturday night with hip-hop, electronic dance music and skateboarding and graffiti demonstrations. Sandwiched between headliners Gucci Mane and Big Sean on Saturday night, Speed is excited to get up close and personal with his fans this year because he has added songs from his acclaimed 2014 album "Scattered Thoughts of an American Poet" to his set that he has never played live before.

"Being one of the people the newer generation looks up to, I thought it would be cool to get close to the fans because I think Ubahn is an amazing festival where people feel most comfortable being themselves and letting loose," said the emcee some call Young OG.

The show is Speed's first since he announced his partnership with Capitol Records, and he'll perform with a live drummer, guitarist and DJ, promising to unwrap his upcoming album's first single, "Black Mozart."

"Music brings us all together, and the one cool thing about being in this confined underground tunnel for two nights of dope music from different kinds of artists is that everyone just wants to have a good time," Speed said of the drama-free environment Ubahn has fostered over the years. "There's so much craziness in the world on a bigger scale that people just feel like, 'If I can come out for a night or two and spend my hard-earned money, why would I mess that up?' You come to the tunnel and you leave your problems at the door."

"He's never done a hip-hop show before in Cincinnati, where he's emceed, so it will be the first time people are hearing his music and seeing him perform like that," said Heuser of Clockwork, a turntable master who cut his teeth playing shows all around town before going global.

Clockwork, born Garrett Uddin, got his start more than 16 years ago DJing at his high school dances. He moved his way up to playing parties and clubs while attending the University of Cincinnati and eventually landed a world-class gig as rapper Mac Miller's DJ.

He has traveled around the world in the years since, but Uddin is brimming with excitement about showing off a whole new look for his hometown friends and fans.

"I'm really psyched about what I call my 'hybrid' DJ set," said the former Corryville resident, who now calls New York home. "I've been going around the world, practicing in the lead-up to Ubahn, so for me to showcase this in Cincinnati … I'm hella excited. A lot of people haven't seen me rap in Cincinnati."

Clockwork said he came up with this new concept a year ago while on the road and he has been working out the kinks ever since on a set in which he DJs his own performance.

"I DJ, but I'm also blending my own records. And then I run to the front of the stage to perform, and then I go back to DJ," he explained. "It's just me on stage, but the way I figure it out is I have a pretty smooth way of running the show."

Although the School for Creative & Performing Arts alumnus attended Ubahn last year, Clockwork has never performed at the festival. He said he can't wait to show the city his musical growth and possibly debut some tracks from his upcoming full-length independently released debut, due out next month. The album, not yet titled, will, of course, feature his pal Mac Miller, as well as Speed and other hometown friends.

"I take Cincinnati with me wherever I go," he said. "I just got back from China a week ago, I'm going to Australia next month, and everyone that knows me knows I'm Cincinnati. I want them to see that this is someone who came from Cincinnati, and I'm coming full circle to bring it back to you at the main stage at Ubahn Festival!"