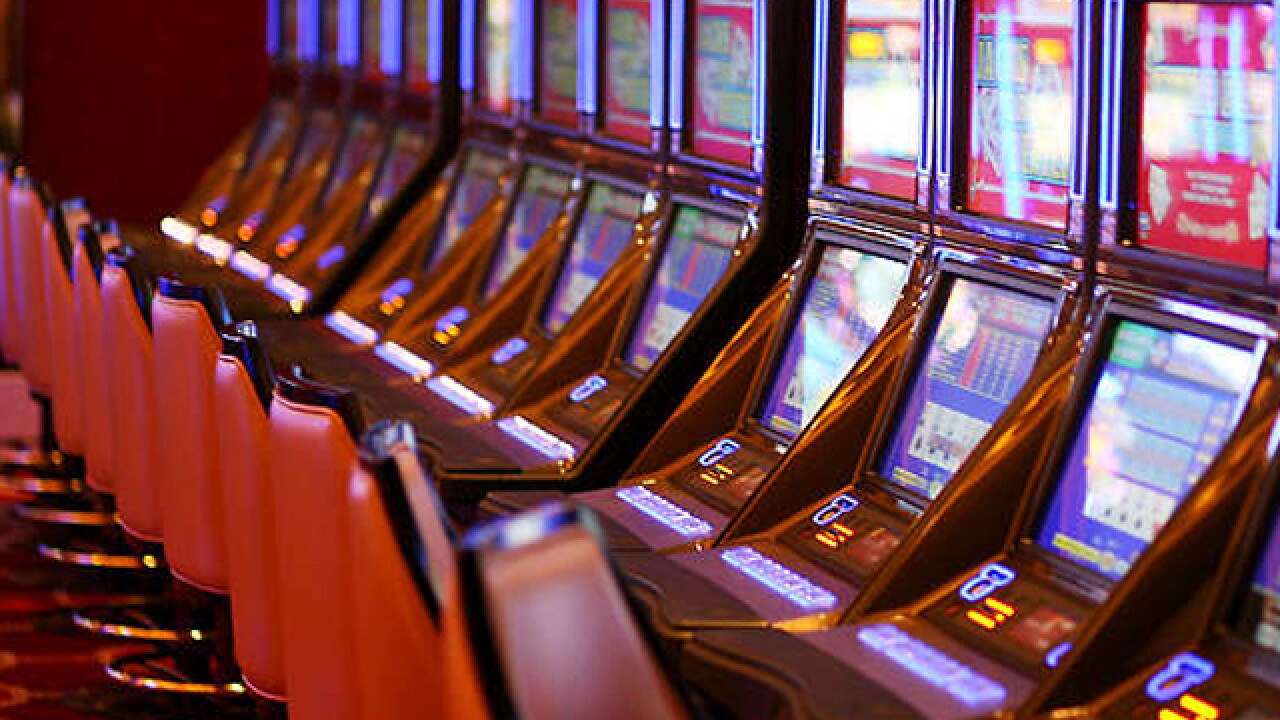 Copyright 2013 Scripps Media, Inc. All rights reserved. This material may not be published, broadcast, rewritten, or redistributed.
File
<p>Cincinnati’s city manager is projecting flat casino revenue from the downtown Horseshoe Casino, blaming an “oversaturated and underperforming” gaming industry. But others believe the sluggish performance is short term.</p>

Will Cincinnati’s Downtown casino become a growing source of tax revenue for the city?

The city administration is hedging its bets, but the casino’s new operator believes there’s reason to believe a hot streak is right around the corner.

Blaming an “oversaturated and underperforming” gaming industry, City Manager Harry Black projected in a May 4 report to the mayor and city council that instead of growing by 7.5 percent as projected in the approved 2016-17 biennial budget, casino tax revenues collected by the city will remain flat at about $8 million in FY 2016. Black’s budget update proposal for FY 2017 includes another projection of about $8 million, about $900,000 less than originally projected in the biennial budget.

Casino revenues are the city general fund’s fourth-largest source of revenue, accounting for about 2 percent of general fund dollars. Overall, the city is still projecting an end-of-year surplus, thanks to largely favorable variances in income tax, EMS runs and investment income revenue projections.

Is the Gaming Industry Underperforming?

The Ohio gaming industry isn’t oversaturated; nor is it underperforming, said Alan Silver, an Ohio University hospitality professor and casino expert. But growth at the state’s casinos may be hampered by more rapid growth at its "racinos," most of which opened after Ohio’s four casinos were already open.

“That tells me when you look at the numbers that you’re still in a growth stage,” Silver said. Gambling is now about a $1.8 billion industry in Ohio, and Silver predicted it will eventually reach $2 billion.

Though the state industry may not be saturated, the local market looks a little crowded. Cincinnati’s Horseshoe Casino competes directly with Indiana casinos in Lawrenceburg and Rising Sun, Belterra Park Entertainment and Gaming Center in Anderson Township, and Miami Valley Gaming in Warren County. Additionally, Hollywood Gaming at Dayton Raceway in Dayton is less than an hour away.

Racinos are more likely to attract business from the suburbs that might otherwise go to Horseshoe, Silver said.

Cincinnati’s Horseshoe Casino has already begun the process of rebranding as Jack Casino Cincinnati, a process expected to be completed by early June. Jack Entertainment — which took over operations of its Ohio casinos from Caesar’s Entertainment in November — still expects revenues at the Cincinnati casino to increase in FY 2016. It has seen year-over-year increases in the last two reported quarters, said Gayle Joseph, vice president of communications for Jack Entertainment.

“Jack Entertainment is doing more than rebranding our Cincinnati casino,” Joseph said. “We are taking over operational responsibility for the property. With this important transition, we have added talented and experienced new leaders, and are introducing process improvements and property enhancements which we expect will have a significant positive impact on our guest and our team member experiences, as well as on revenues.”

Silver’s not in love with the brand, though. After all, the Horseshoe name is steeped in the history of Las Vegas’ early days, when casino mogul Benny Binion would attract high rollers by allowing million-dollar bets at the original Binion’s Horseshoe Casino.

“It’s a hard rebranding situation when you’ve got this famous name that has a lot of history to it, and you’re switching to this new brand that doesn’t have the oomph,” Silver said.

Silver predicted a short-term bump in business at the casino after the rebranding is complete and players check out the new amenities and players club deals.

Losing the Horseshoe brand assures that the Cincinnati casino will never again attract a World Series of Poker Circuit event, which is a Caesar’s Entertainment brand. But that may well have happened anyway; after all, the casino lost the chance to host a World Series of Poker Circuit event in March 2015 after the Ohio Casino Control Commission determined that the casino had failed to comply with surveillance-equipment requirements.

Nonetheless, promised Joseph, “Jack Entertainment’s loyal poker guests can expect optimal experiences following the property’s transition to Jack Cincinnati Casino, including the opportunity to participate in the region’s most exciting and competitive poker games and tournaments.”