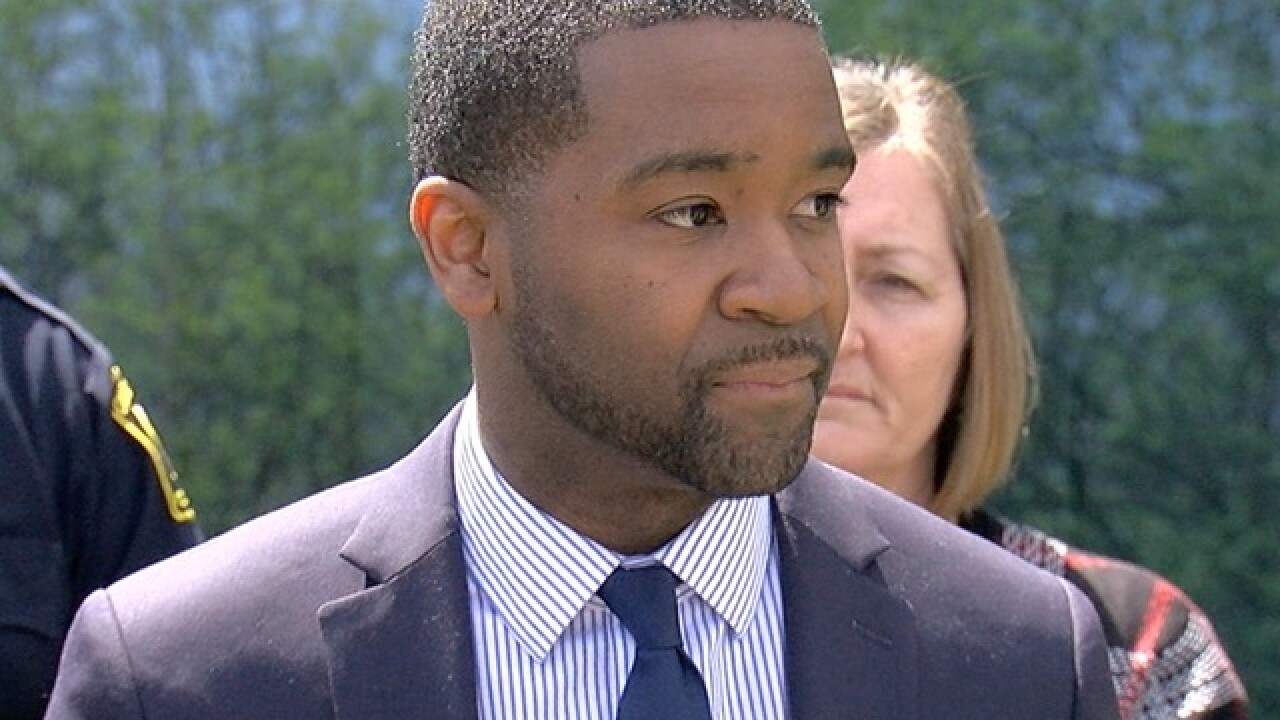 The city is facing another tough budget this year, due in part to the loss of state funding, and city income tax collections that fell $8.6 million short of expectations.

For several years, city leaders have scrambled to dig out of budget holes caused, in part, by lower than predicted income tax revenue.

And this year is no different.

Duhaney also recommends a $1 million increase to the Emergency Communications Center budget, and 10 more staff. This is on top of the more than $9 million spent on technology and equipment upgrades to the center over the past two years.

Some of Duhaney’s other plans to plug the budget gap include:

The budget now goes to Mayor John Cranley, who has 15 days to make recommendations before the budget goes to city council to approve by June 30.

City council will hold three public hearings on the budget in neighborhoods: