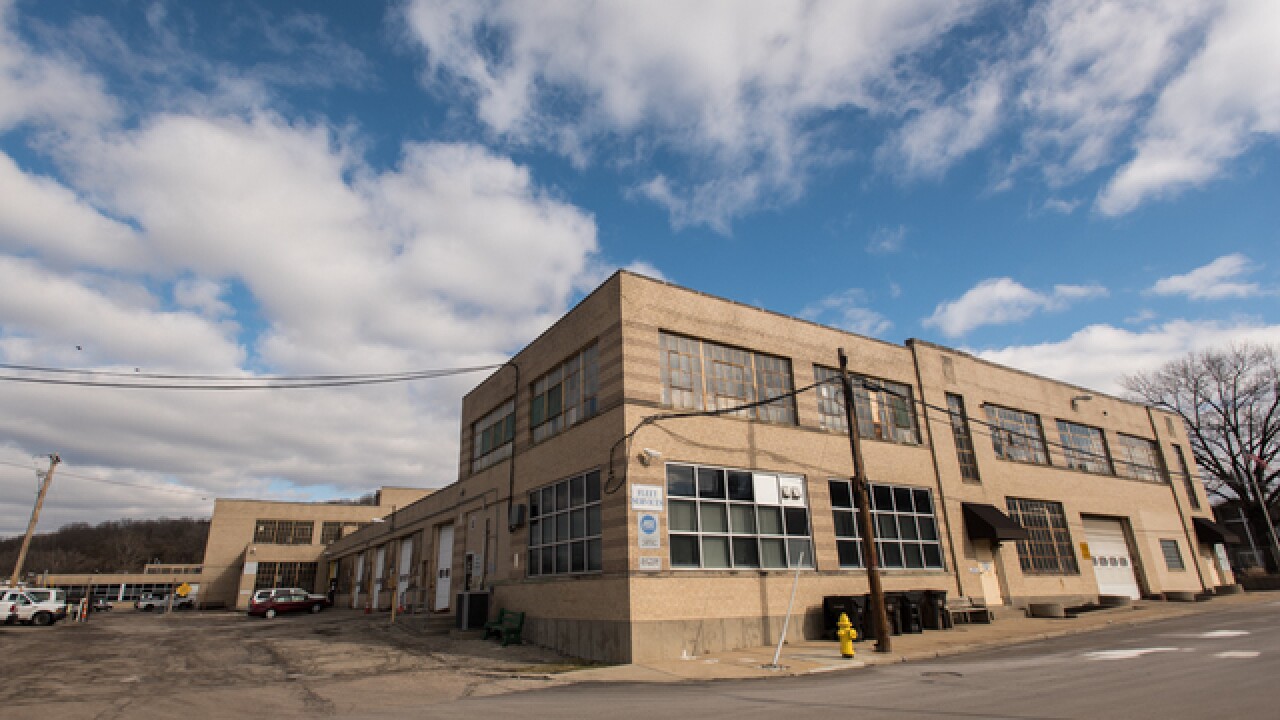 Phil Didion
<p>Cincinnati's Departments of Public Services' Fleet garage was built in 1939 and has been used ever since (Phil Didion for WCPO).</p> 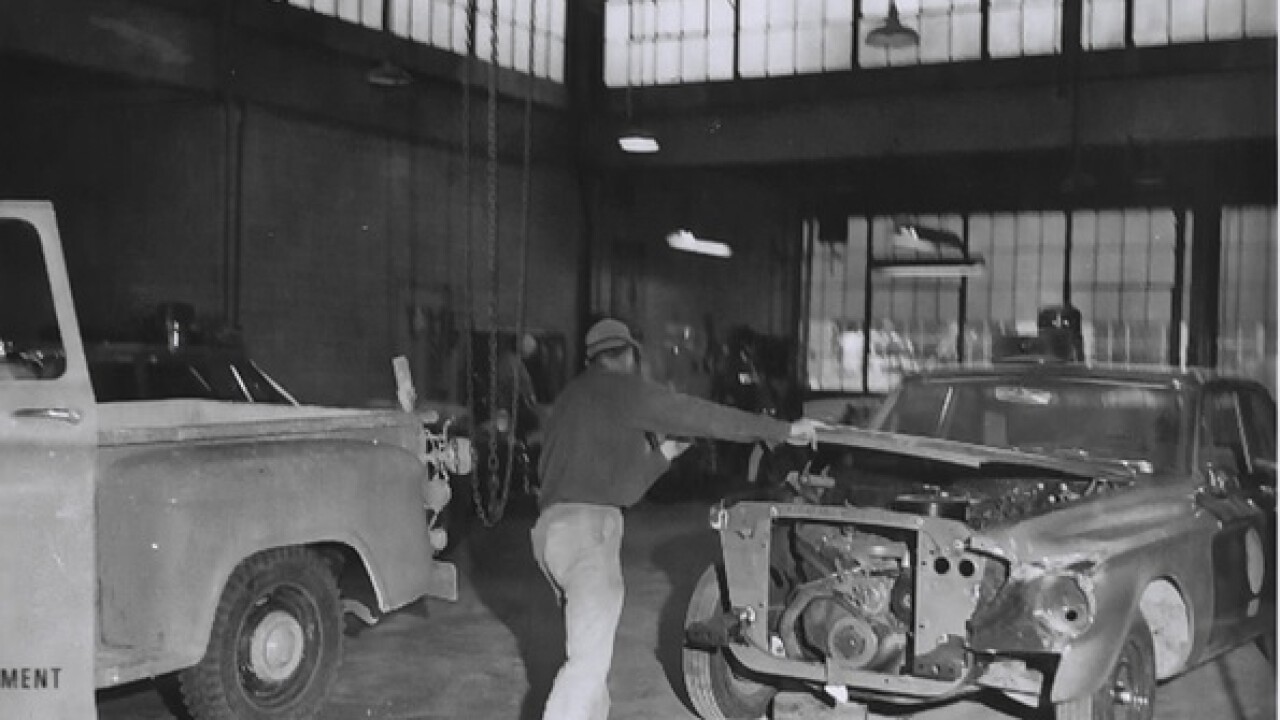 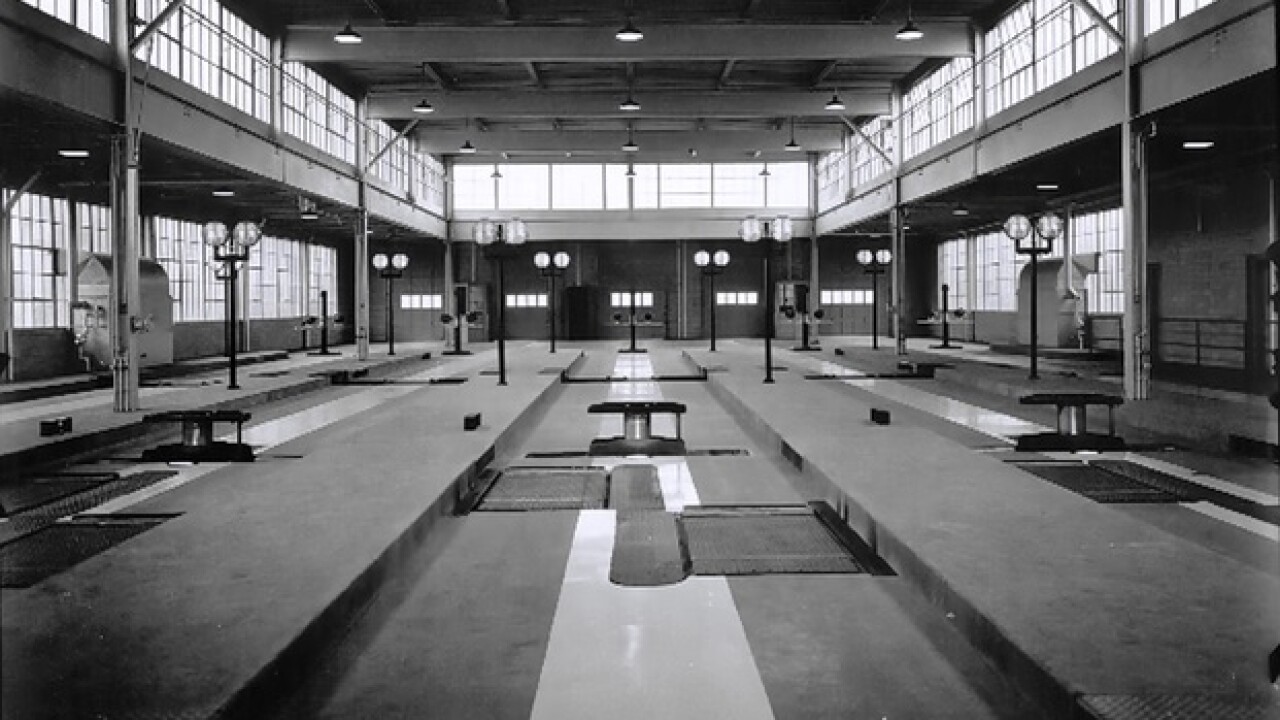 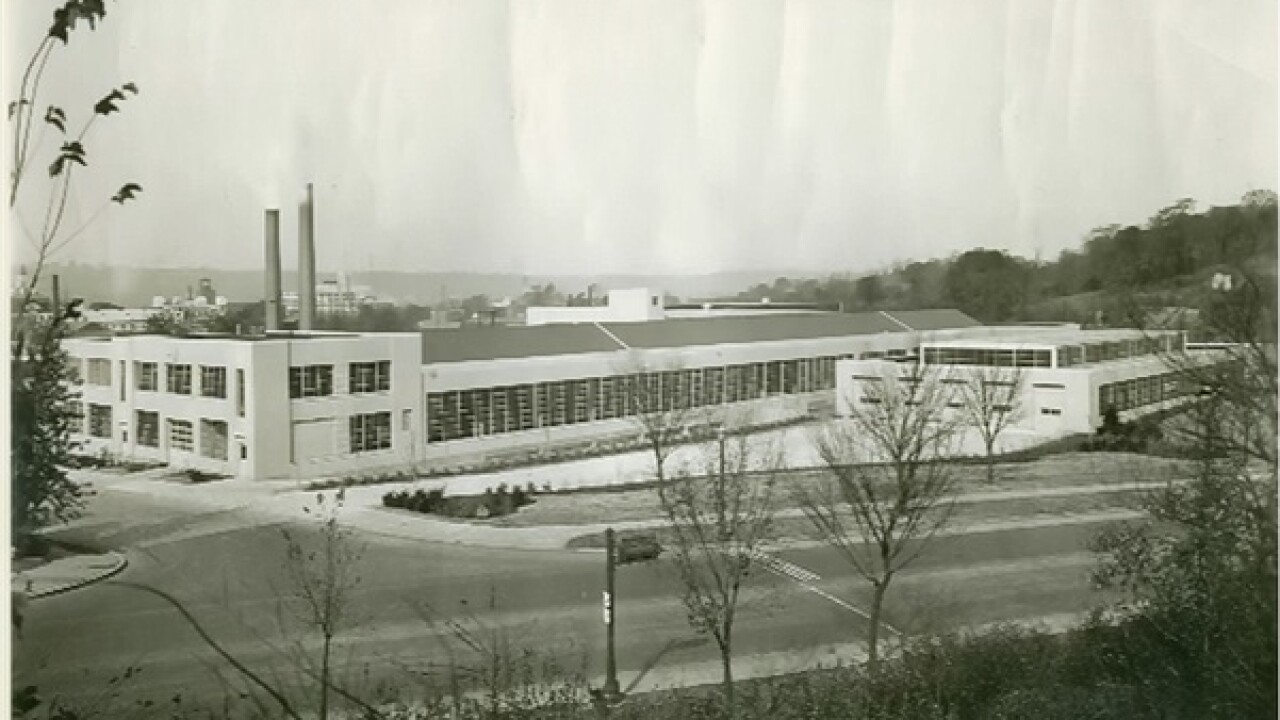 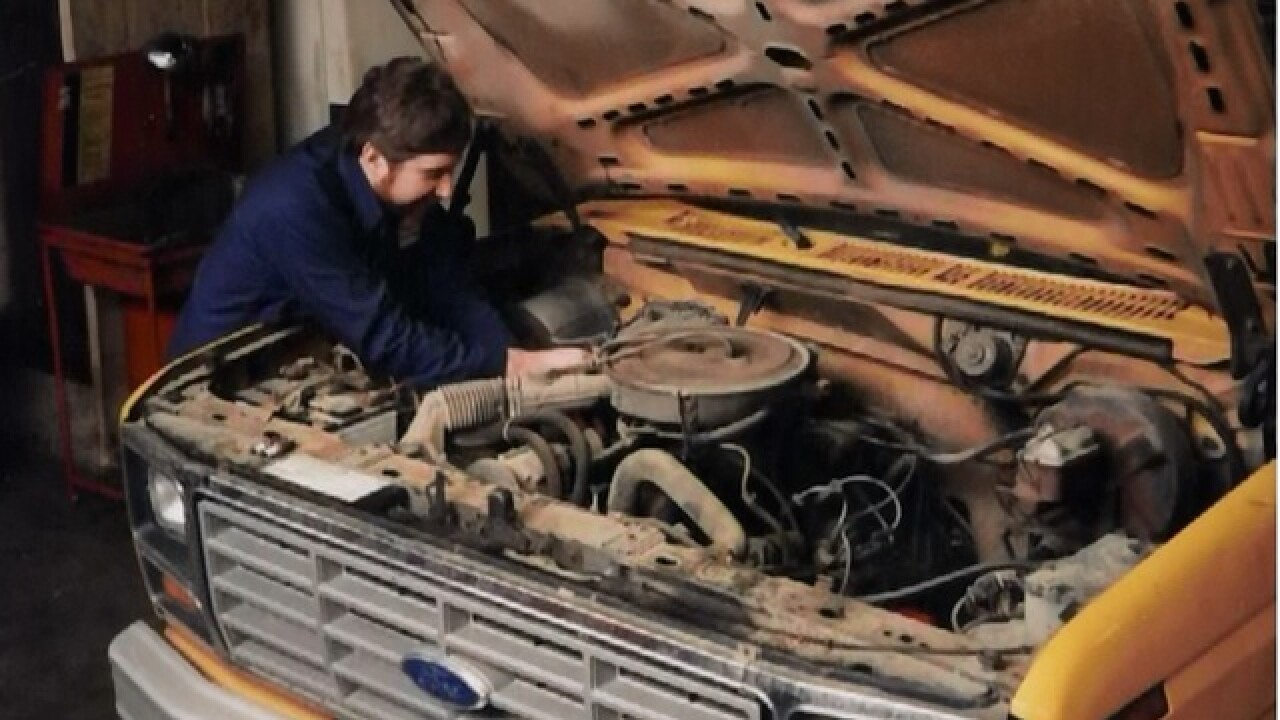 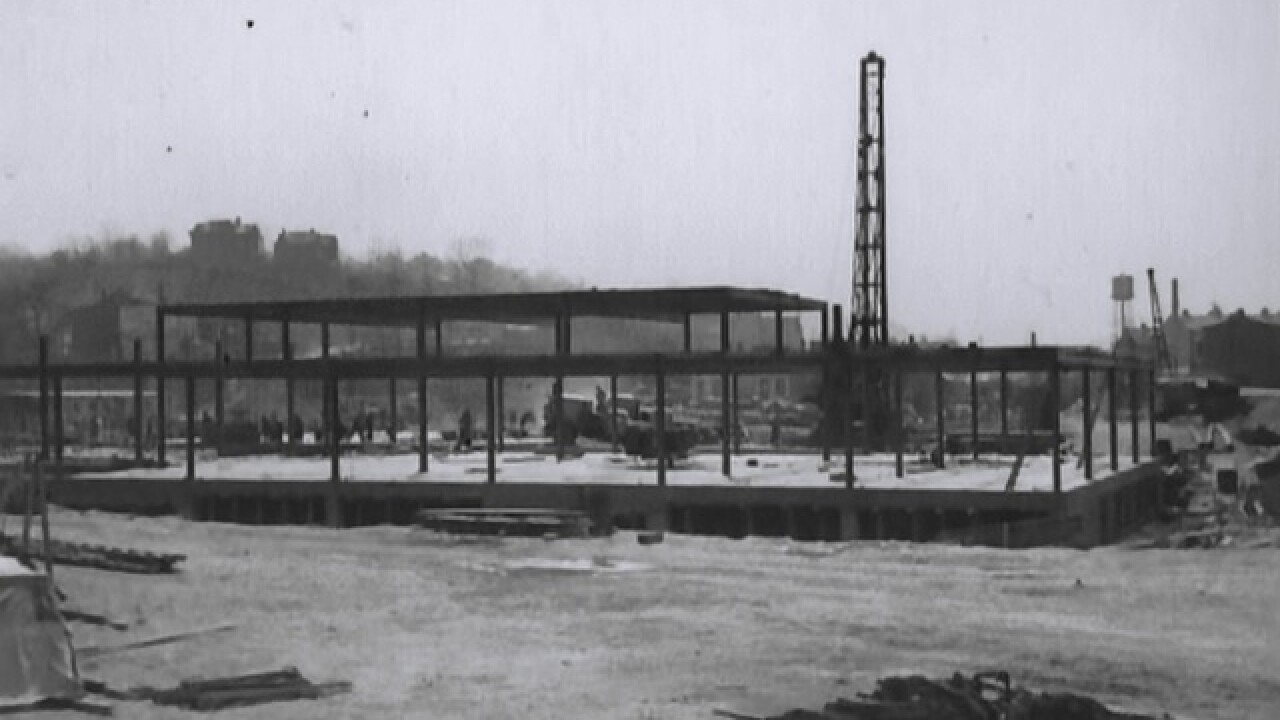 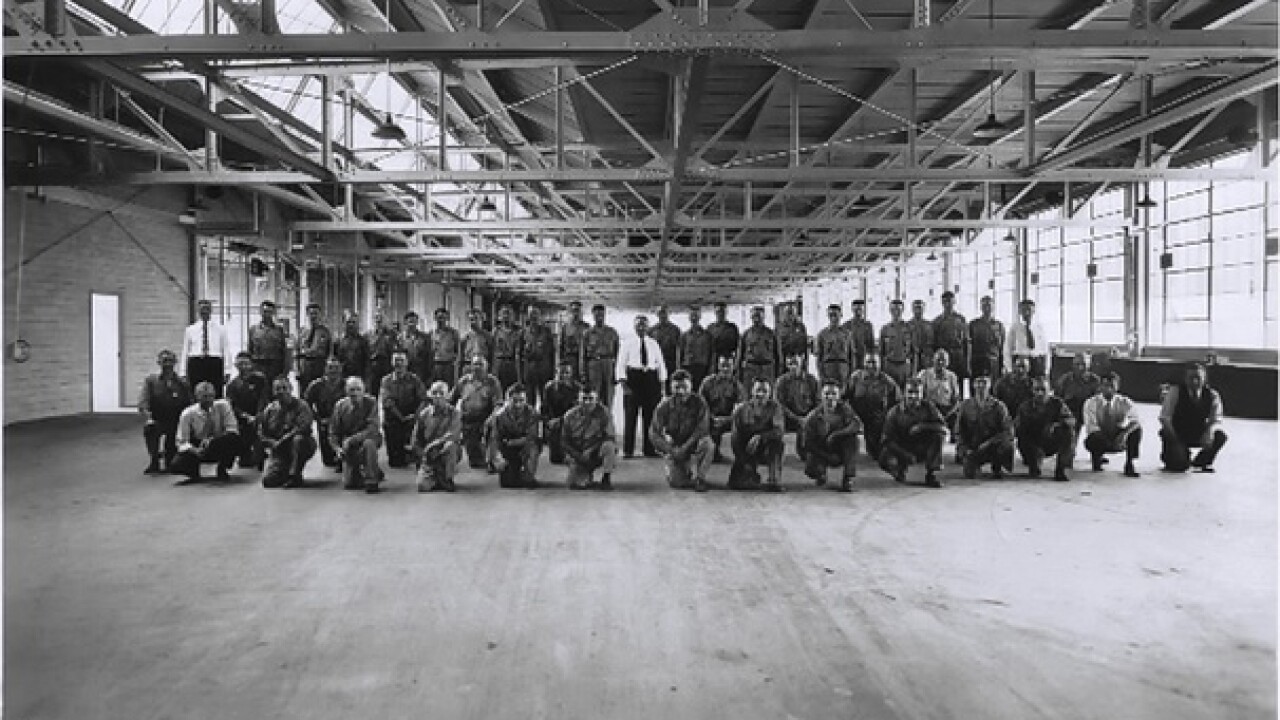 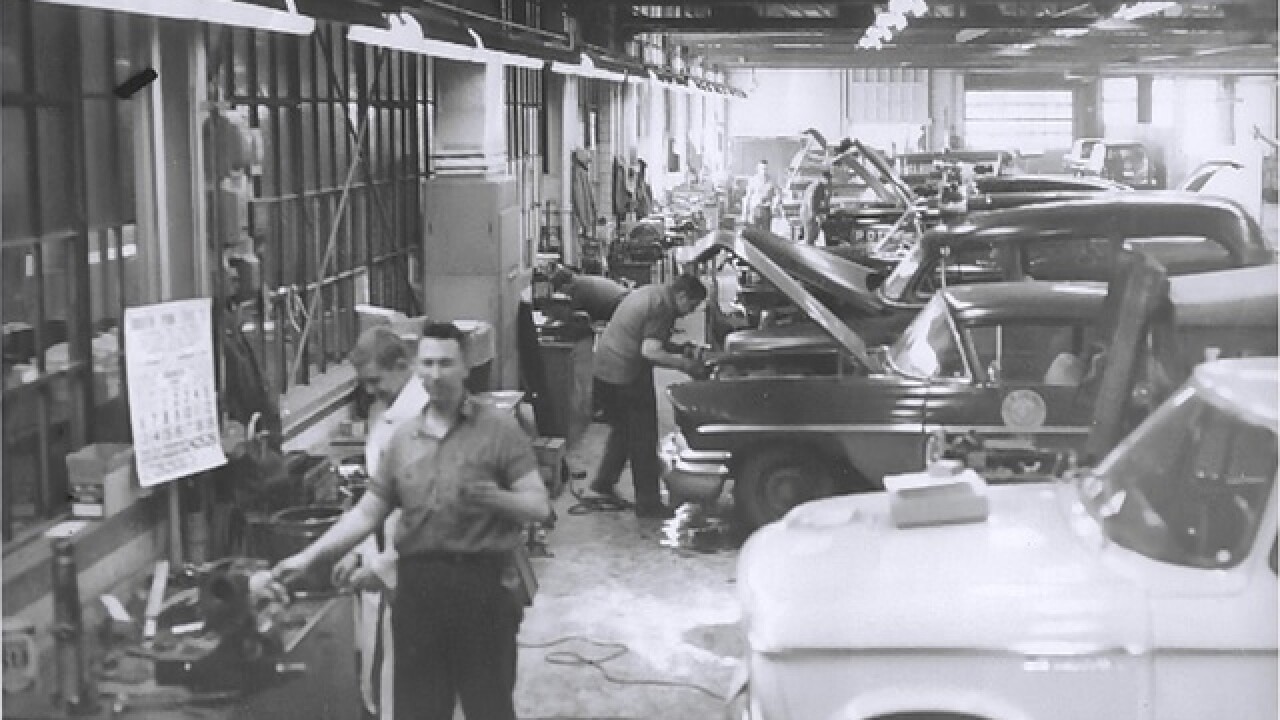 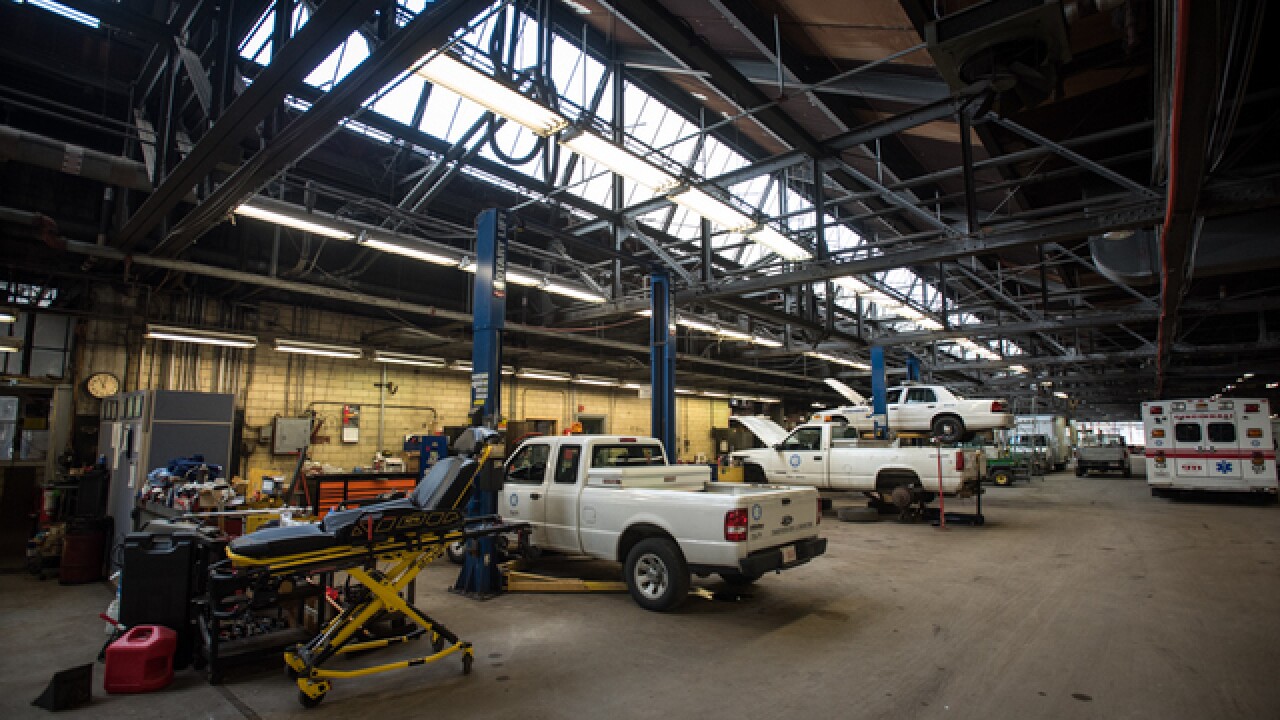 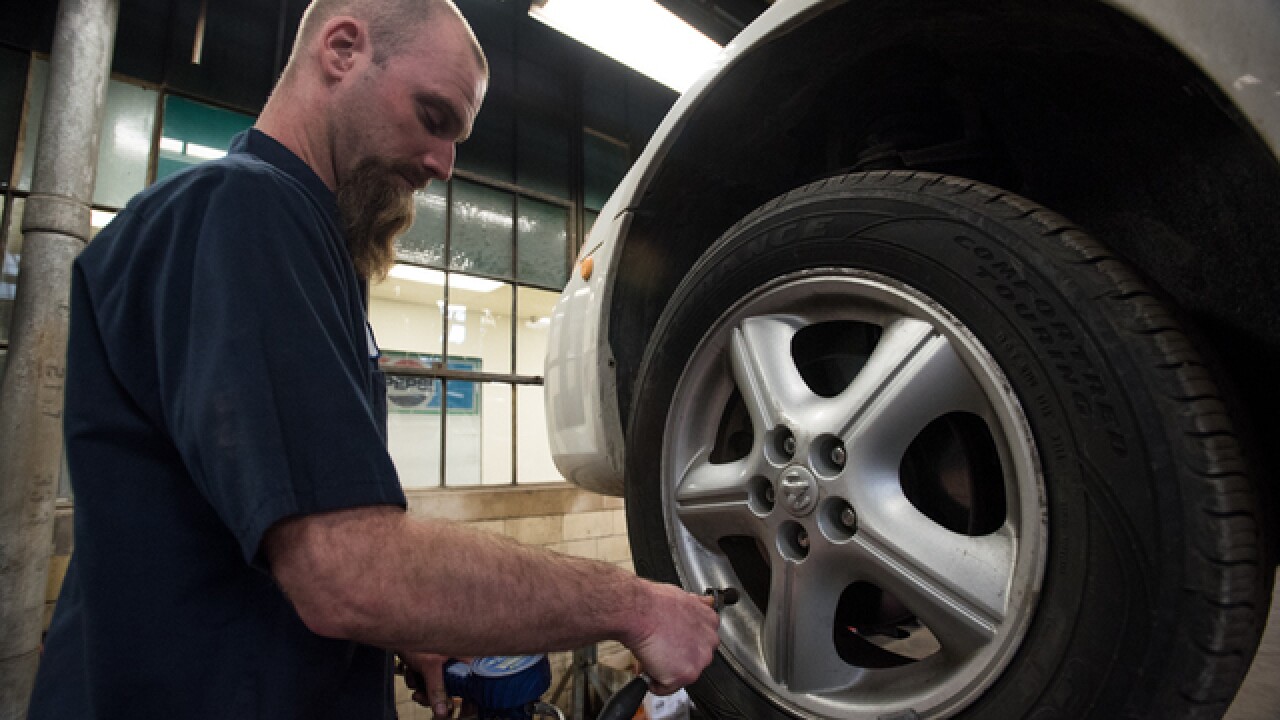 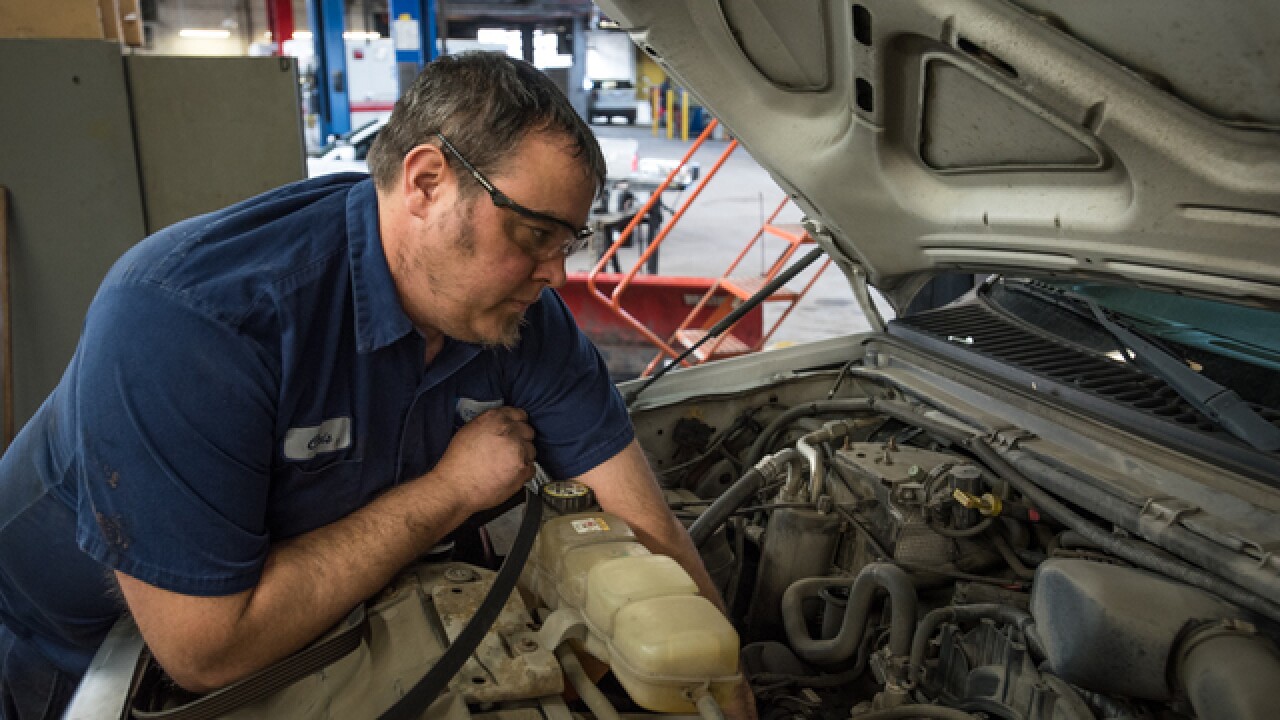 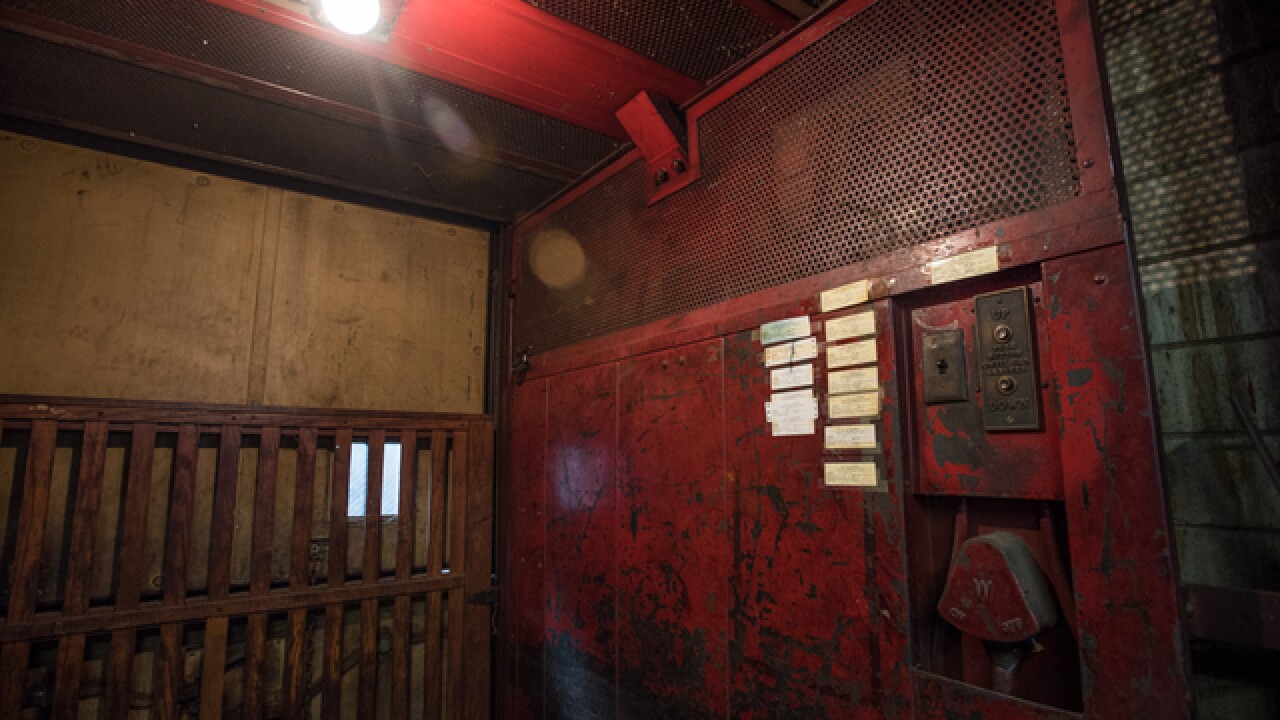 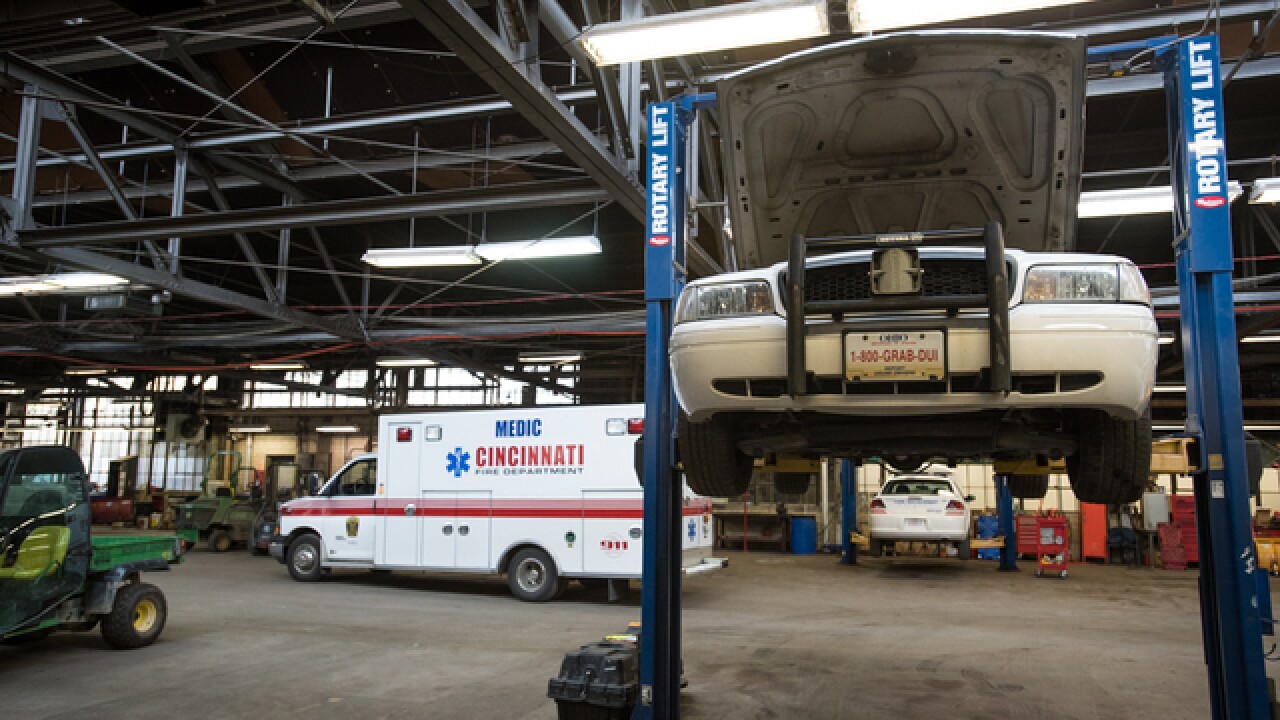 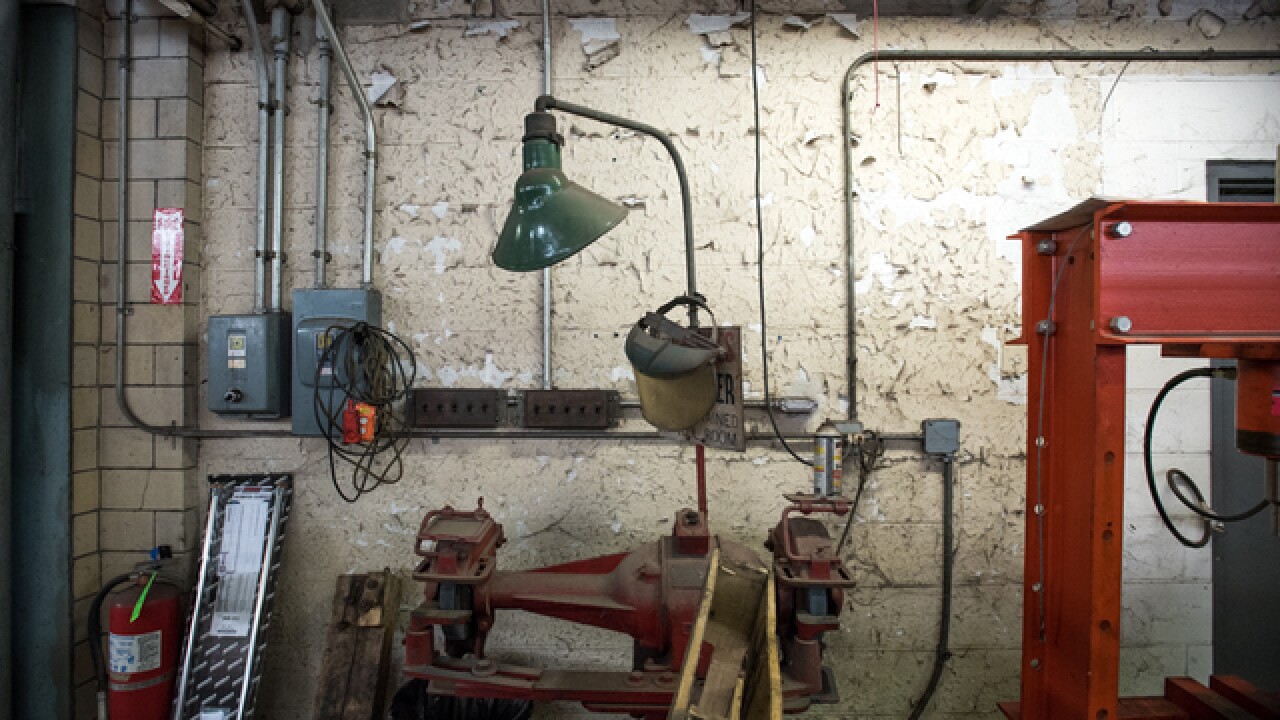 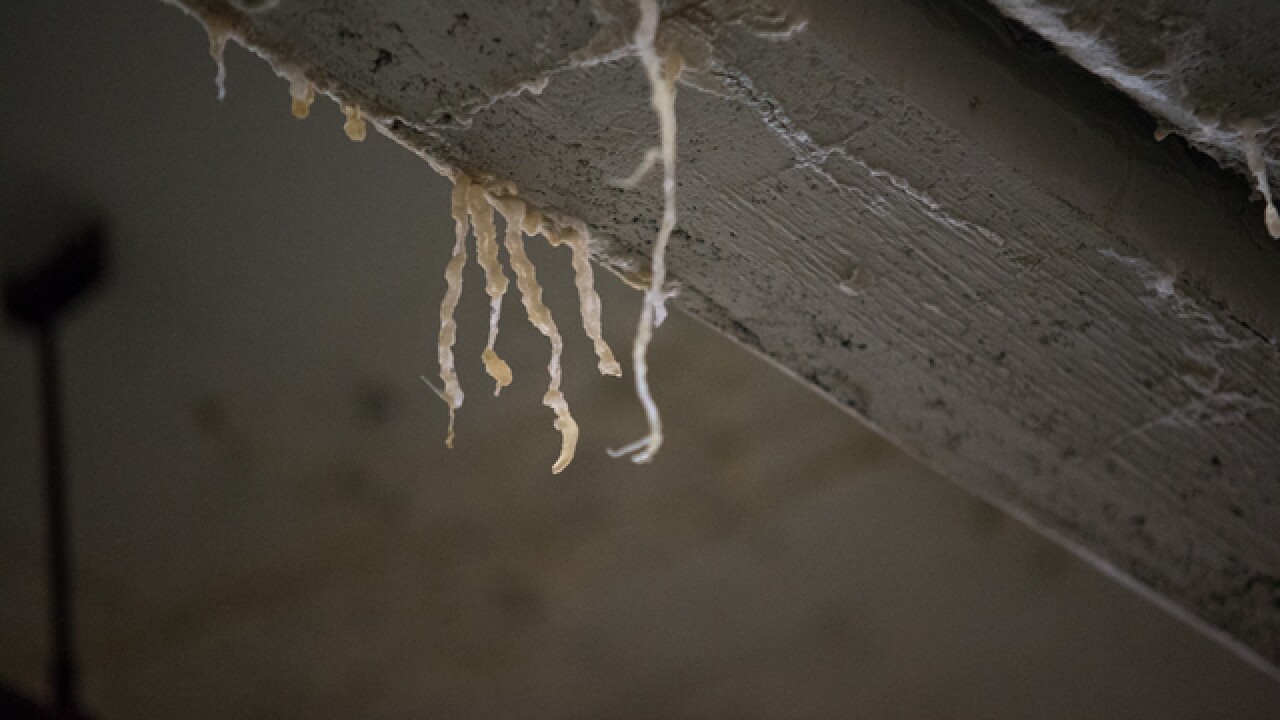 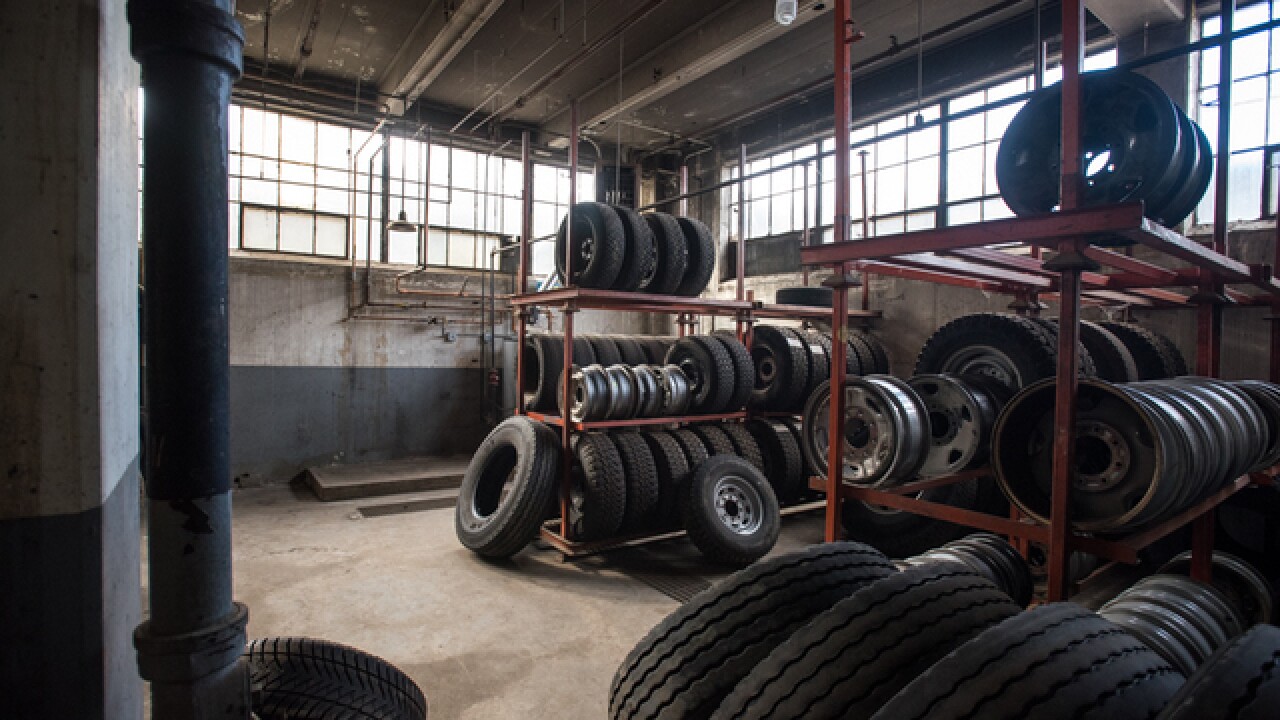 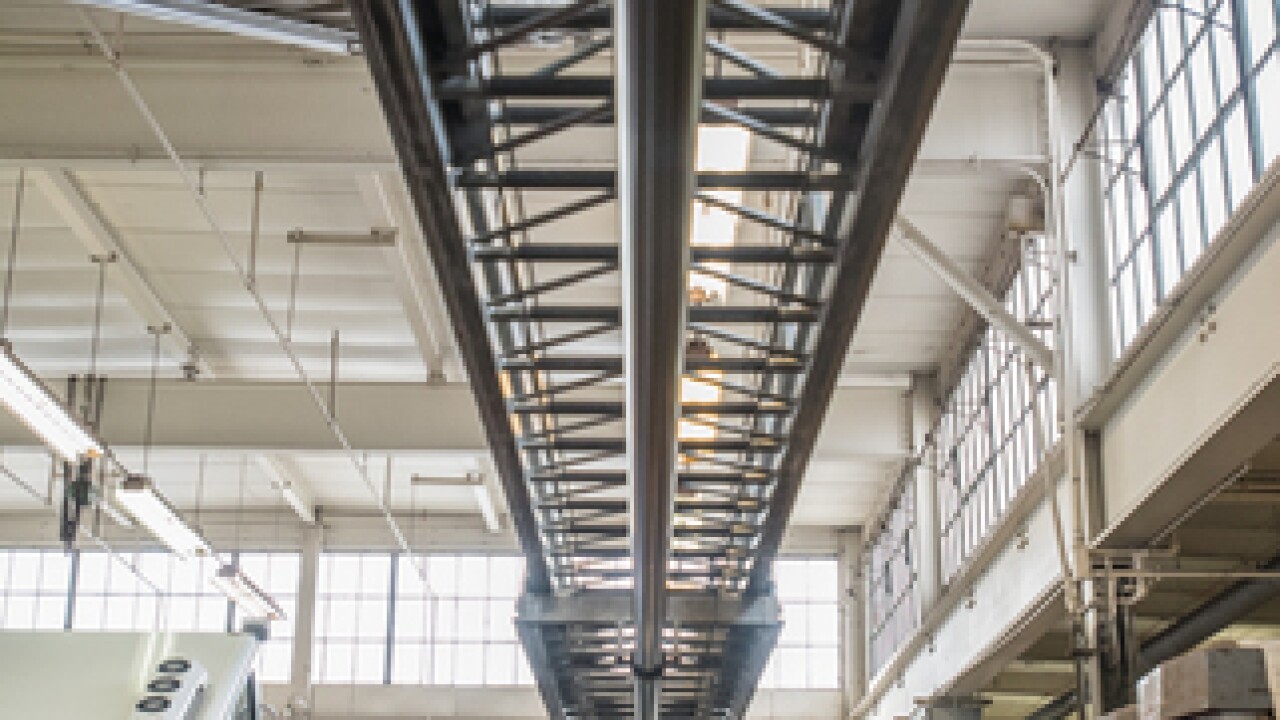 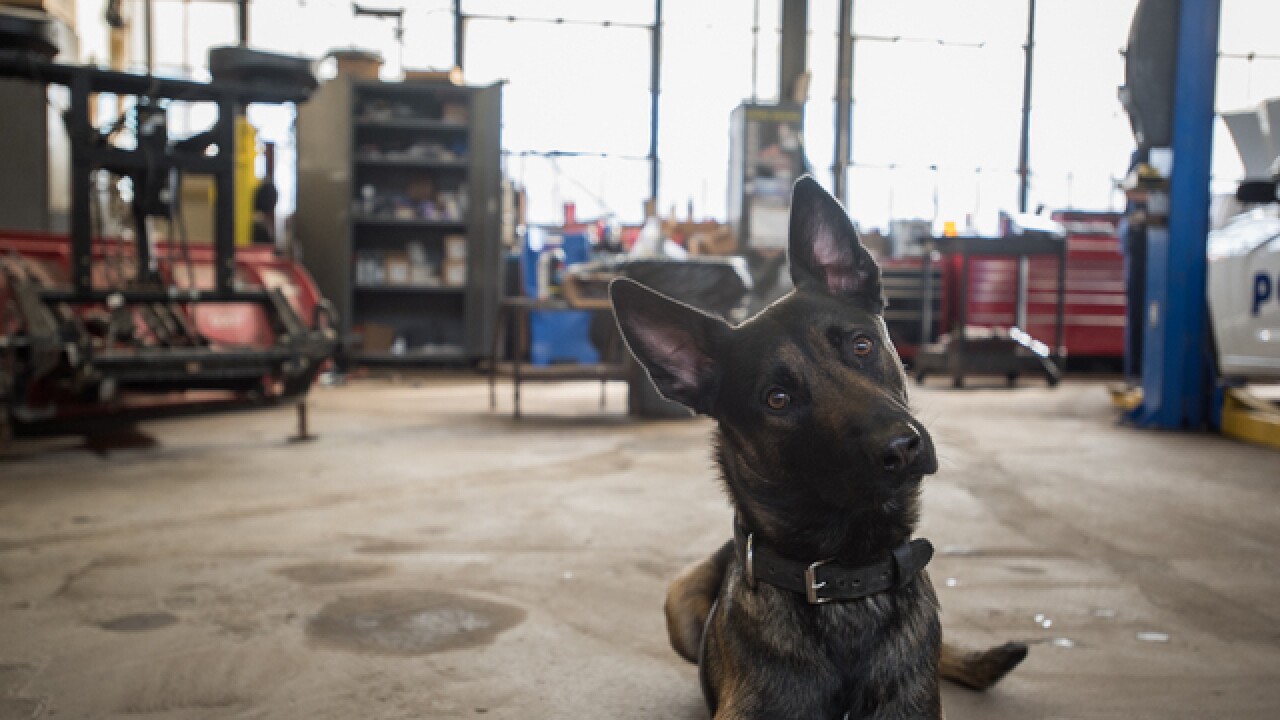 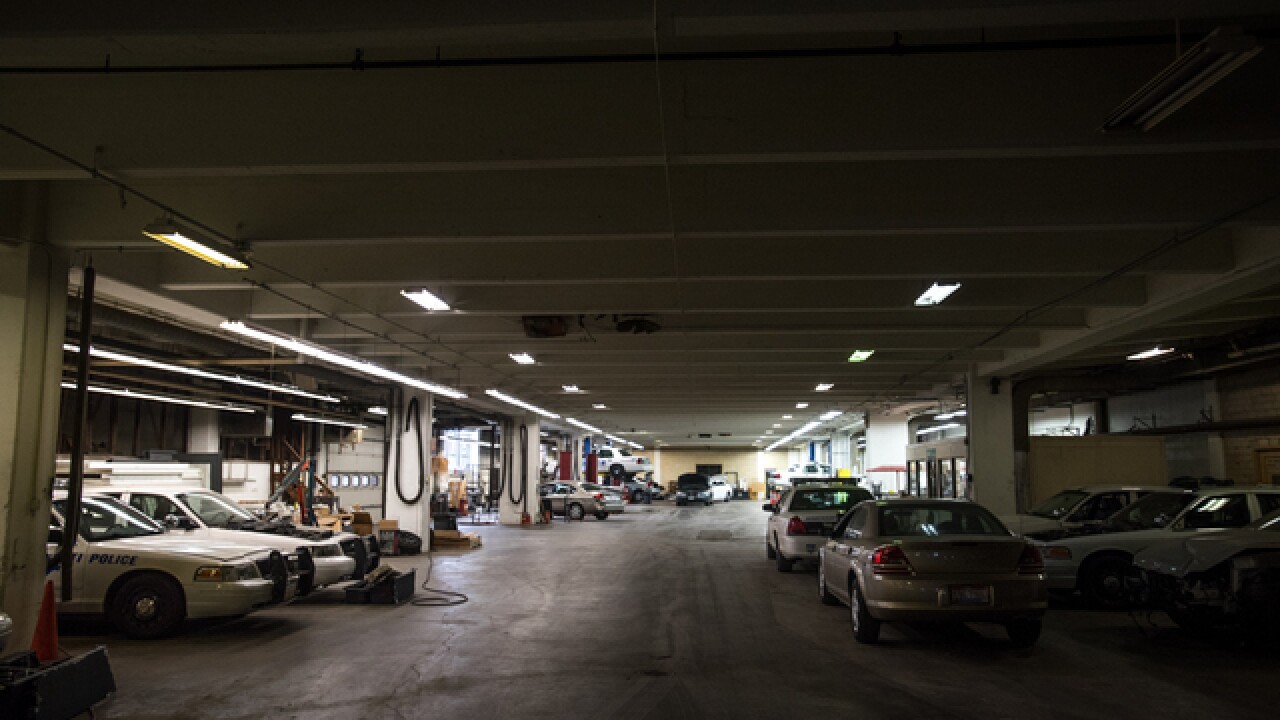 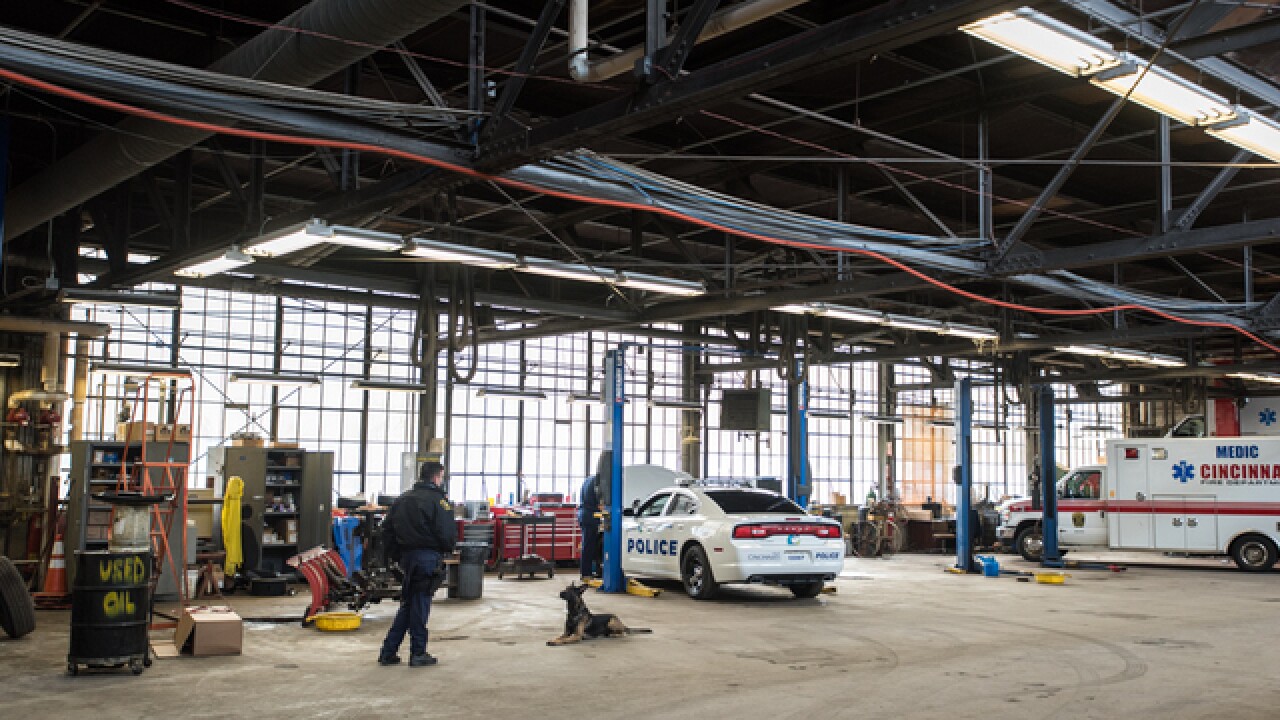 Editor’s note: This story was originally published on Feb. 2, 2016. In a recent report to City Council, City Manager Harry Black outlined the worst city-owned buildings most in need of replacement.

The municipal garage featured in this story is at the top of the list. It is functionally obsolete and will cost $36 million to replace.

Other city buildings in desperate need of replacement are: Fire Station 8, Police District 5, Fire Station 49 and the West Fork Incinerator. Total cost of the five projects is $66.4 million. But the city unlikely has the funding to replace any of them. “However, without an additional dedicated stream of capital resources, the city will remain in a reactive state of improving facilities,” Black wrote in the April 19 memo.

CINCINNATI -- When the Cincinnati municipal garage was built in 1939, gas cost 10 cents a gallon and World War II was brewing in Europe.

It was a modern facility off Central Parkway with 130,000 square feet of space, where the city’s growing fleet of fire trucks and other automobiles could be repaired in one massive building.

The un-air conditioned building has hundreds of original windows, but many are cracked and most are too dirty to filter sunlight. Sections of the floor are too weak to support modern trucks, and workers quietly wonder if it will eventually collapse into the basement.

The price tag to replace the garage is between $31 million and $42 million.

As city leaders grapple with paying for police body cameras and new fire recruits, overdue maintenance at parks and aging roads and buildings, it is unknown how a new garage will fit into future budget priorities.

“It’s always a top priority. But it is competing with other capital projects, so it makes it difficult,” said Maraskeshia Smith, director of Cincinnati Public Services.

Last year the city won a $50,000 state grant to study how a new regional municipal garage should be built. One possibility: The city shares the garage with other towns across Hamilton County, or the county itself.

"In addition to determining whether a regional municipal garage would provide an improved level of fleet efficiency … the feasibility study would also determine whether the garage could be shared, " said City Manager Harry Black.

In 1938, he wrote to City Council Finance Chair Willis Gradison asking for bond sale money to build a new garage.

“The number of buildings that are now used for municipal repair purposes will indicate that the present arrangement is un-economical," he said. "In addition to this, the working conditions of the employees are unfavorable because of the lack of light, air and ventilation."

The city had run out of storage space and trucks were being left outside, he wrote.

It was a gleaming new facility, filled with grinders and other heavy machinery to craft repair parts and metal work benches topped with vices. A huge overhead crane slid across the ceiling.

Decades later, the garage looks almost exactly the same. Even the crane is unchanged.

Layers of dust and rust seem to cover every surface, from work benches to parts lockers.

The original freight elevator is still functional, but not often used because it only holds 3,000 pounds. Bathrooms appear to have never been updated.

With no air conditioner, the only summer air flow comes from opened ceiling windows and shop fans.

In the winter, salt crystals hang like stalagmites from cracking beams in the basement ceiling. The drippings came from salt trucks being repaired on the floor above.

“It’s speeding up the deterioration of the floors,” Cavanaugh said.

Most ceilings are too low to fit fire ladder trucks. So all fire equipment is crammed into one room, with inches between bumpers.

“They’re packed in here like sardines at times,” Cavanaugh said. “This is antiquated and it is not really designed for good workflow.”

It makes no sense to renovate the garage. While the size of the building is fine, city workers need wider spaces, taller ceilings and thicker floors to accommodate modern vehicles.

Smith has already looked at several sites for a new garage. She needs a central location near Downtown, highways, and all police districts, with a lot of acreage.

The study is expected to be complete by spring 2017.