American classics 'with a twist' 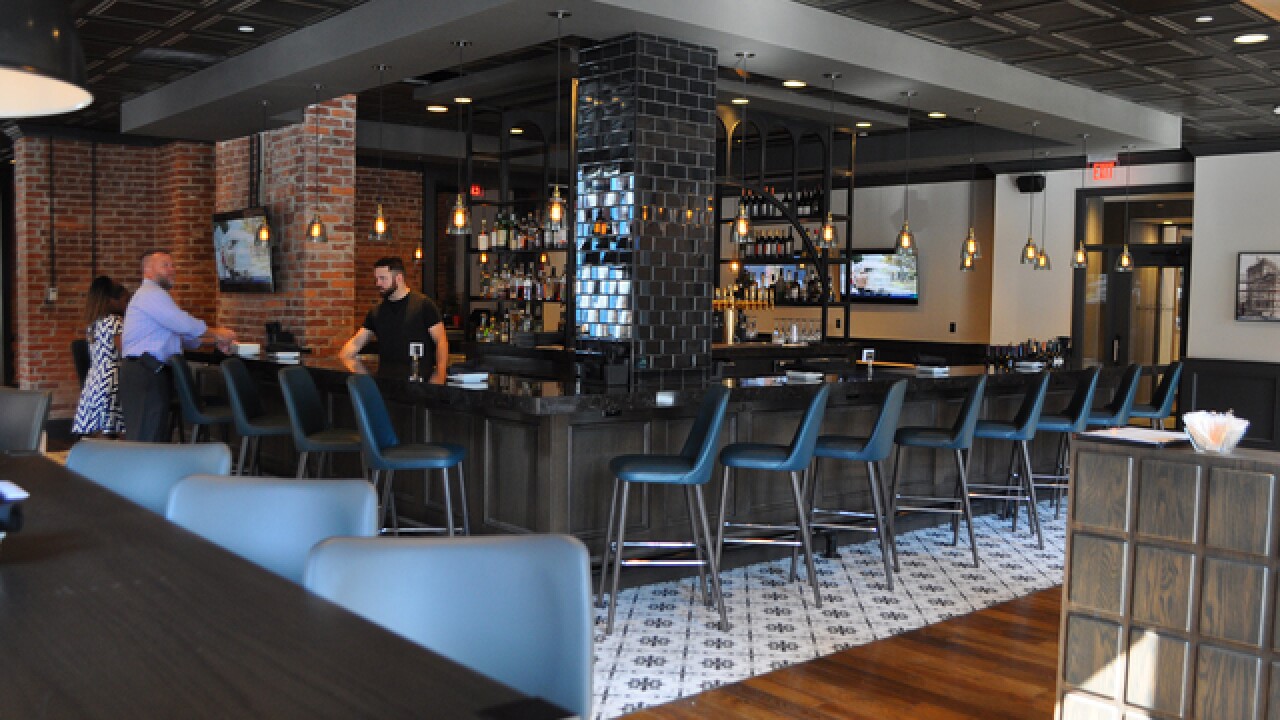 Copyright 2018 Scripps Media, Inc. All rights reserved. This material may not be published, broadcast, rewritten, or redistributed.
Liz Engel | WCPO contributor
<p>The Brick & Mortar is one of two new restaurants in The Cincinnatian Hotel.</p> 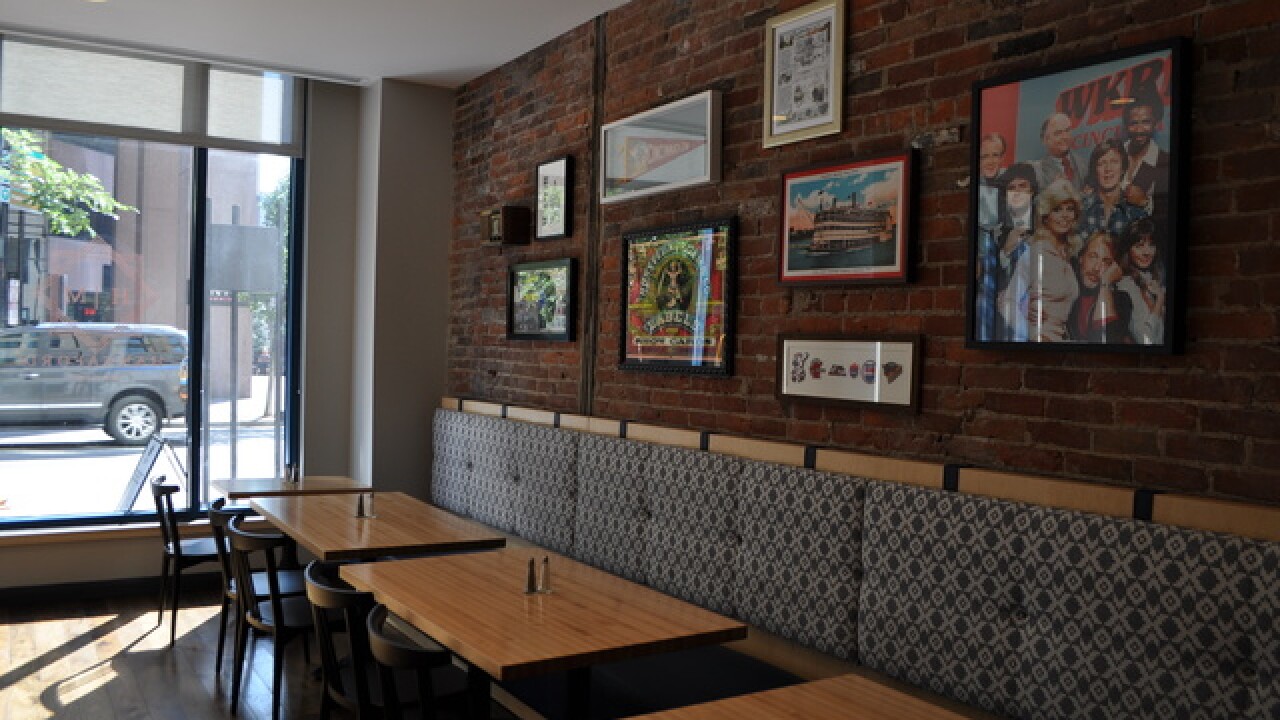 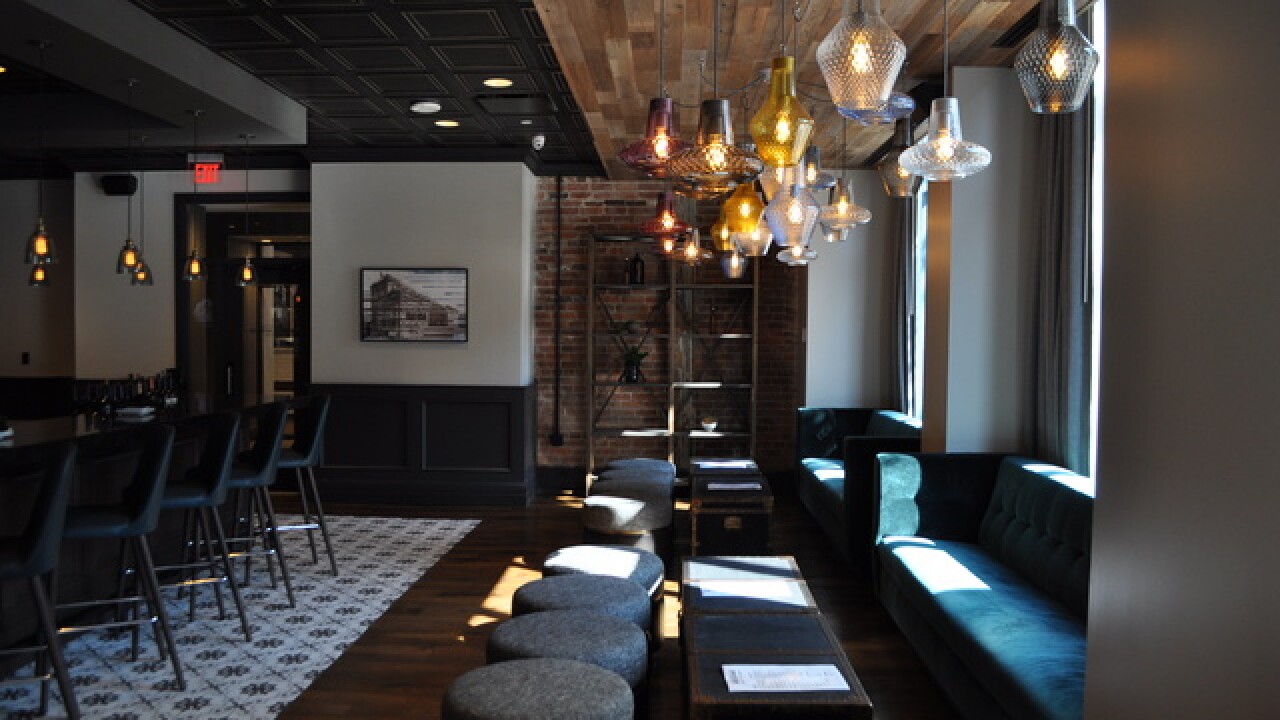 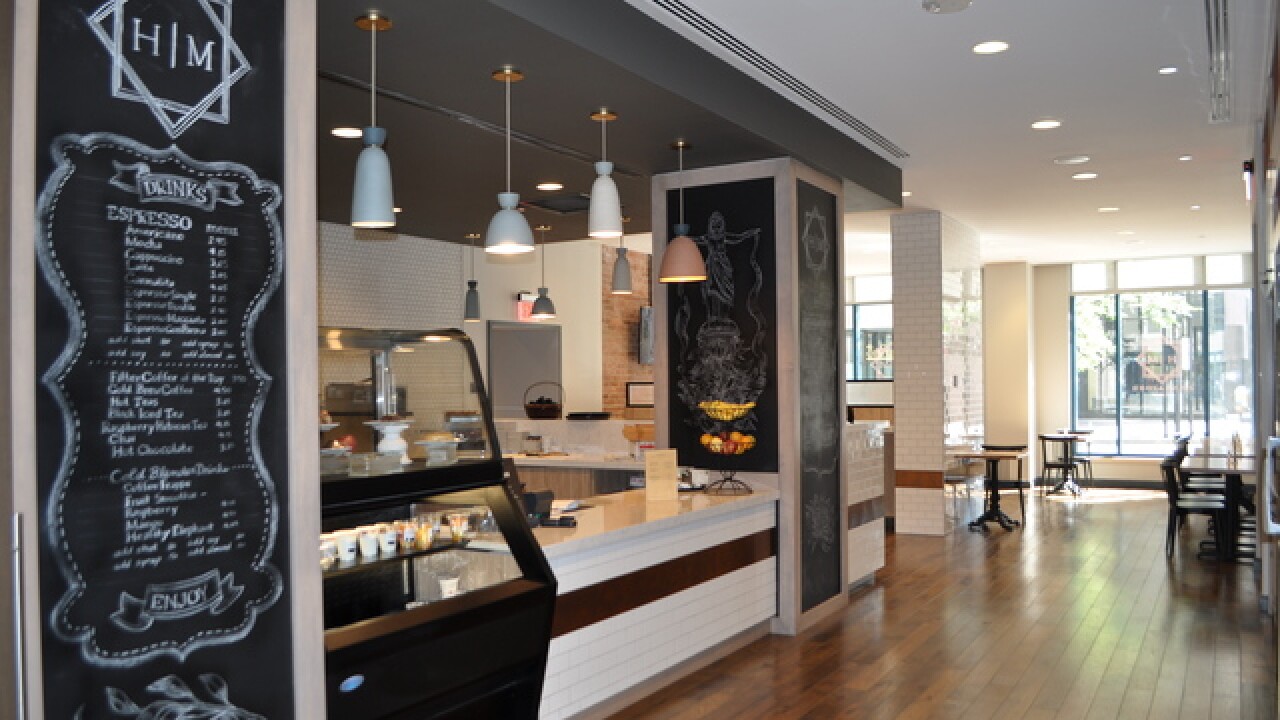 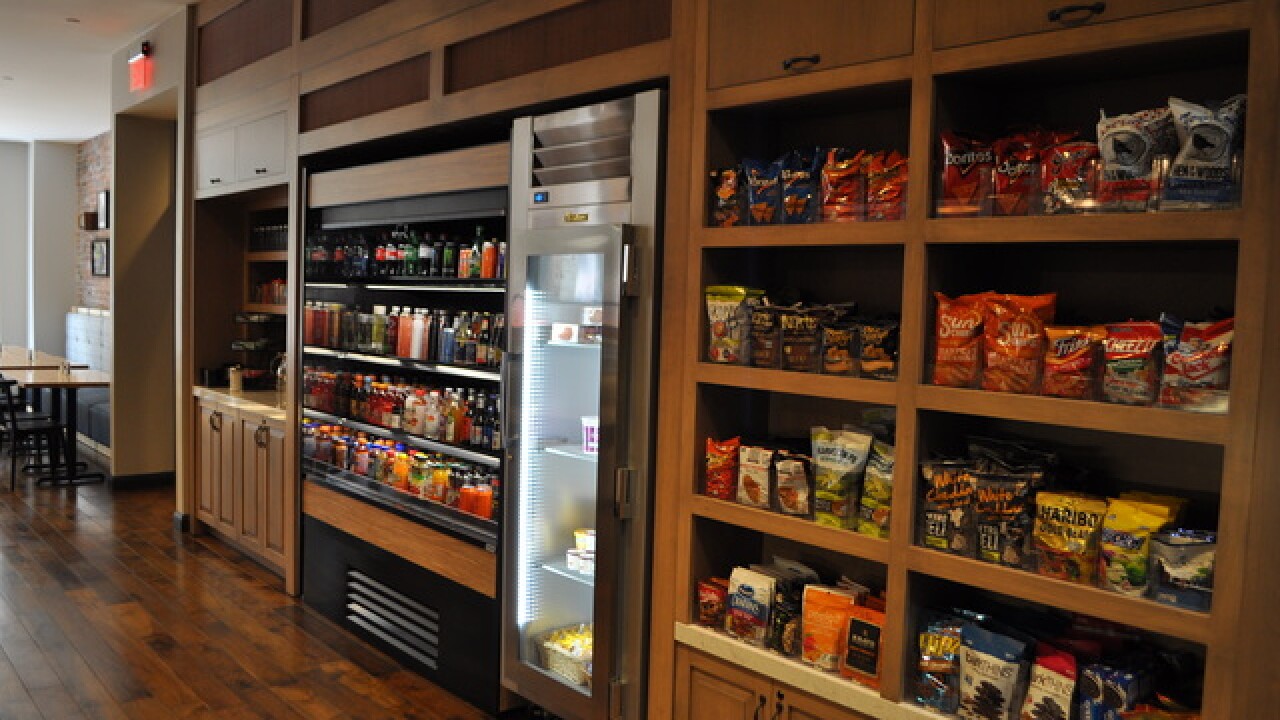 CINCINNATI -- There's a ton of history in these walls. But The Cincinnatian Hotel at Sixth and Vine now has a fresh, modern look -- and two new dining options to boot.

The Palace, a long-running AAA Four Diamond restaurant, has been replaced by Brick & Mortar, an American-style gastropub, and the Hannaford Market, a casual breakfast and grab-and-go spot.

The eateries opened in July as part of a 10-month "substantial" renovation that also saw upgrades to the hotel's public spaces and various rooms and suites.

"If you were here before (construction started), you'd still think it was 1987," said Ryan Tomaro, general manager. "The hotel had a very 'Miami Vice' feel and was definitely in need of some enhancements. It's a complete 180."

Officials declined to put a dollar figure on the upgrades, but the changes were spurred in part by new ownership. Charlotte-based SREE Hotels took over operations last year, and The Cincinnatian officially opened as a Curio Collection by Hilton franchise Aug. 1.

At The Cincinnatian, the Brick & Mortar is SREE's modern take on finer dining. While The Palace had "run its course," the new restaurant, which is open for lunch and dinner, is more "polished casual," with a menu that includes "American classics with a twist," said Ryan Hendrickson, SREE's corporate director of food and beverage.

The Porkopolis Wings, or pork wings, are slow roasted, deep fried and tossed in a honey habanero glaze; the Vine Street Burger is a seasoned and grilled steak burger topped with havarti cheese, arugula, peppercorn mayo, bacon and a fried egg; and the turkey meatloaf is topped with marinara and served with horseradish.

"We have a lot of things that are common -- steaks and salads and an ensemble of appetizers -- but we try to infuse a little creativity in those dishes,"Hendrickson said. "And we've got the ability to change our menu. We’re going to build on our (initial) launch with seasonal offerings, daily chef specials, and weekly lunch specials as well."

The bar is the focal point of the space, he said, and diners can also choose from a variety of specialty cocktails, like the 1882, bartender Justin Baldwin's take on an Old Fashioned, and the Kentucky Mule, made with a pineapple shrub. Brick & Mortar also features 20 beers on tap, predominately all local. Overall, there's seating for 103.

Next door, at Hannaford Market -- named after the building's original architect, Samuel Hannaford -- breakfast is the star. Tomaro said it operates much like a Starbucks-style cafe, with made-to-order options served from 6-11 a.m. The menu includes a western omelet, waffles, French toast, eggs Benedict and more.

After 11 a.m., the Hannaford shifts to a corner market. Grab-and-go items, like ice cream, chips and drinks, are available until 8 p.m.

"I would say the breakfast is reminiscent of what we used to have at the Palace," Hendrickson said. "We were known as a premium breakfast outlet, and we tried to pay homage to that -- but we can accommodate travelers, or people on the go."

The hotel itself was also touched top to bottom. Every guest room -- there are now 148, Tomaro said -- is unique. New artwork, all of which pays homage to the Queen City, can be found throughout. In the lobby, a tile mosaic, a replica of the ceiling at Union Terminal, serves as the centerpiece. Tomaro said it was custom-built in Italy.

The hotel, so far, has debuted the changes to very little fanfare, and Hendrickson said that was on purpose. His team wanted to make sure everything was perfect; a small batch of punch list items still remain. But a large-scale grand reopening celebration is planned for October.

"I would say the theme of the remodel was a legend reborn," Hendrickson added. "We wanted to keep a lot of the charm and local touches, but we really wanted to modernize with conveniences that traveling guests now expect."