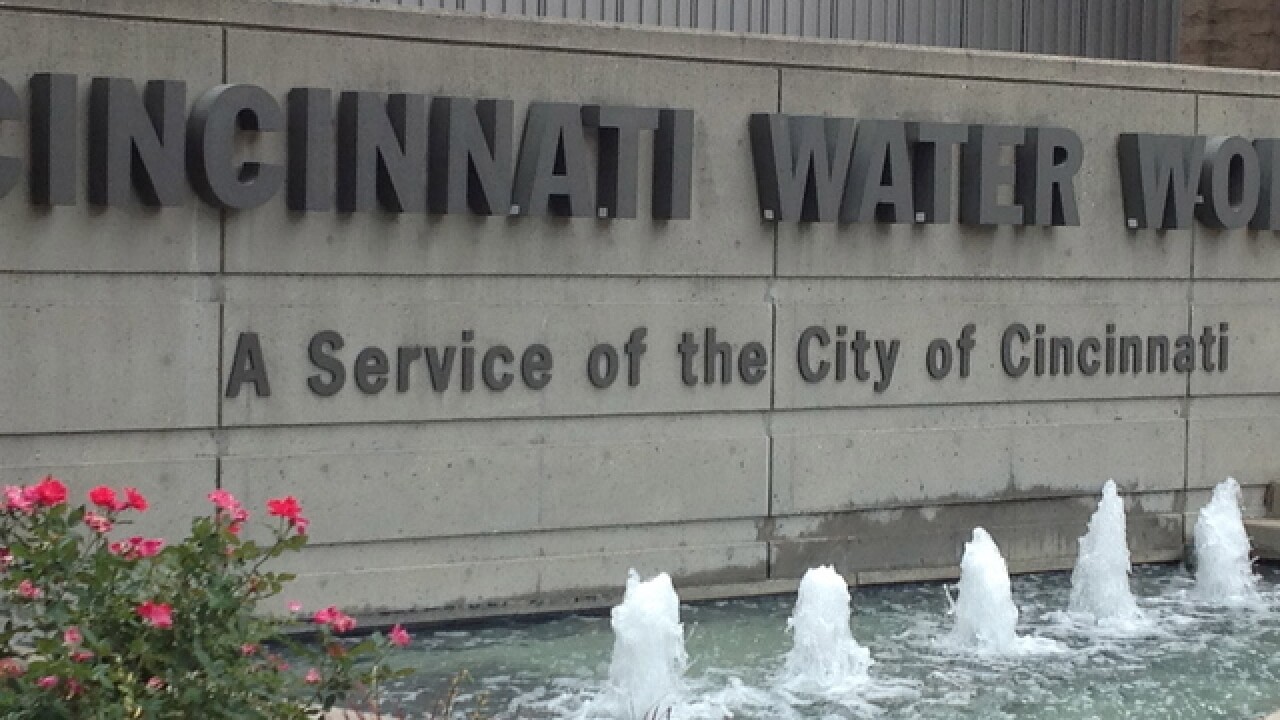 CINCINNATI -- A 28-year city of Cincinnati employee filed a federal lawsuit on Wednesday, claiming she is paid less than male managers for the same work.

Ellen Betsch was promoted to a group leader in Greater Cincinnati Water Works' engineering division in 2015, and given two employees to supervise. But her job was never reclassified and she did not get a raise to match the salaries of the other three managers, who were men, according to a lawsuit filed in U.S. District Court in Cincinnati.

The city does not comment on pending litigation, said spokesman Casey Weldon.

“After Ms. Betsch was assigned to be group leader of branch services, her supervisor, Becky Calder, verbally advised GCWW management that Ms. Betsch’s classification should be upgraded to the same classification held by the three other, male, group leaders in the planning section,” according to the lawsuit.

After her supervisor got no response, she emailed managers to again ask to reclassify Betsch’s job, to no avail, the lawsuit stated.

Over the years Betsch received positive performance reviews and was nominated for city employee of the year, the lawsuit states.

Betsch asked repeatedly about the gender disparity in pay between herself and male peers as she was given a third employee to supervise, the lawsuit states.

In February 2018, the city’s human resources department finished its investigation into Betsch’s job and recommended that her position be reclassified to a higher level. Weeks later, the city’s Civil Service Commission approved the job reclassification and she began receiving a higher wage.

Yet despite the recommendation, city has still not officially classified Betsch at a higher position, the lawsuit states.

“On or about May 2, 2018, during an all engineering staff meeting, GCWW management of the planning section presented an organizational chart which included pictures of the group leaders. The columns for all the groups were side by side, however, Ms. Betsch’s photo was placed lower on the chart than the three male group leaders in the planning section,” the lawsuit states.

Betsch is suing for lost wages from 2015 to 2018, in violation of the Equal Pay Act, as well as damages for retaliation, and attorneys fees.