Why are inner-city Catholic schools growing? 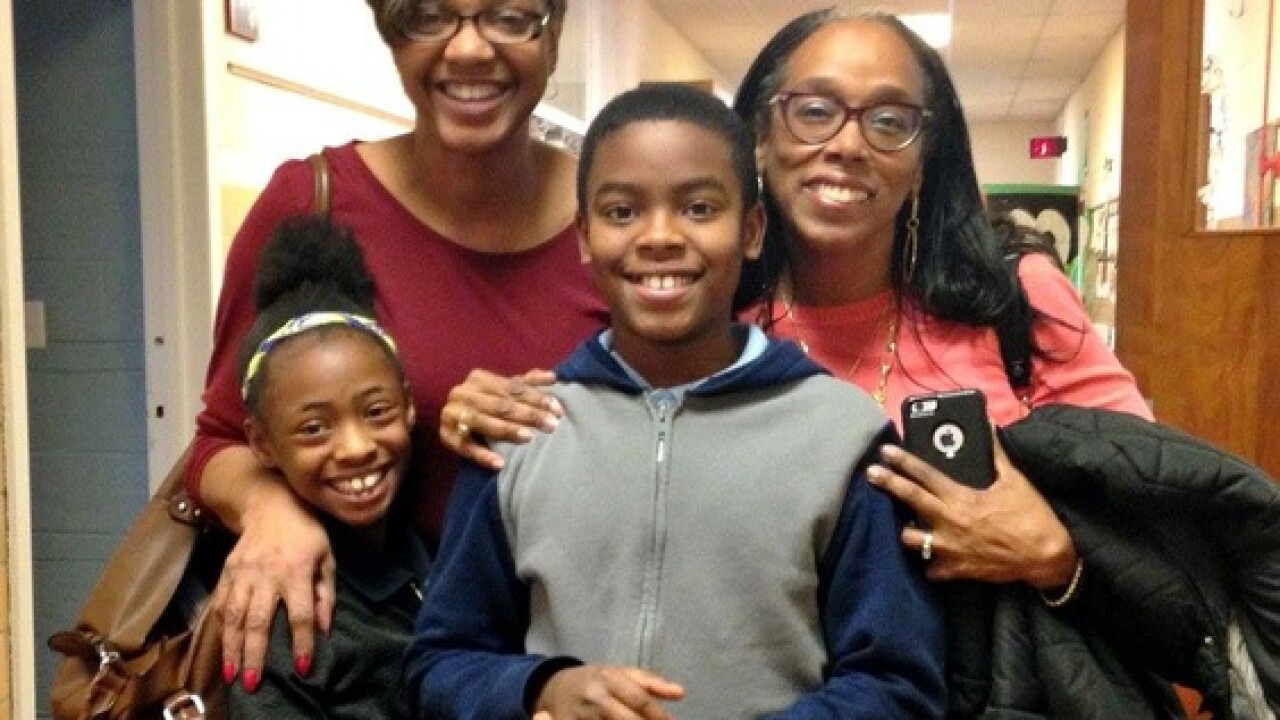 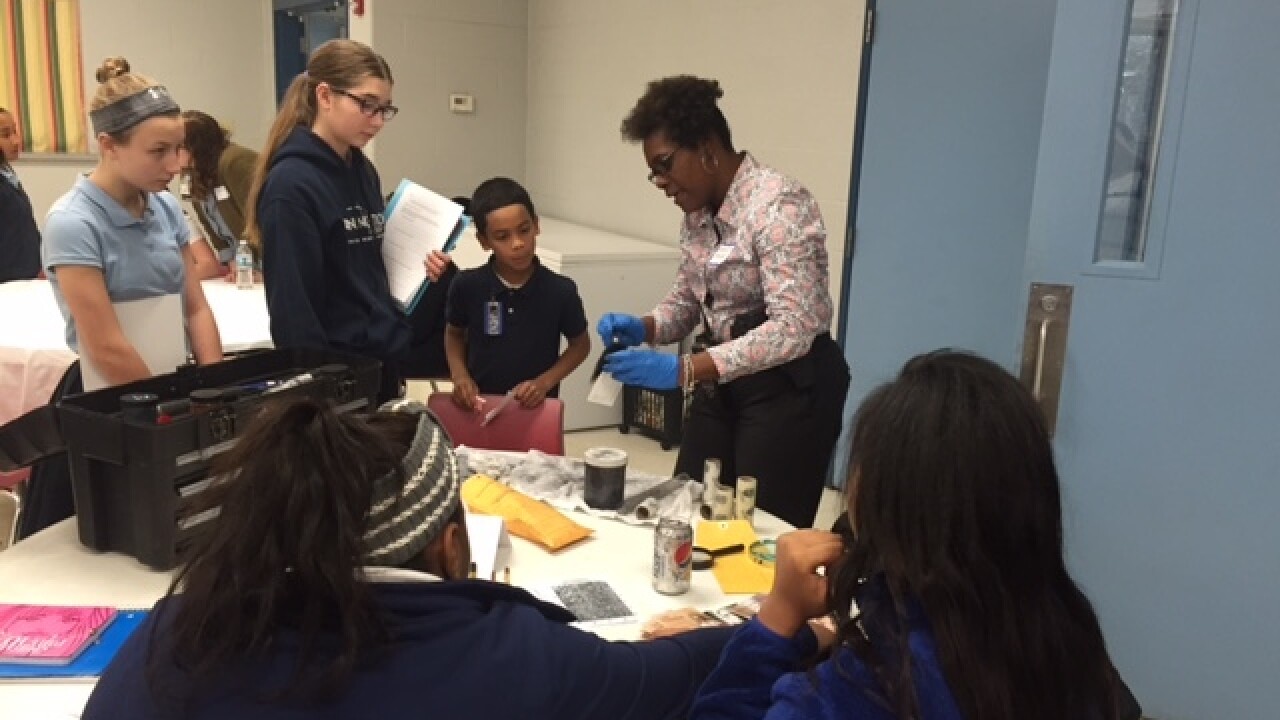 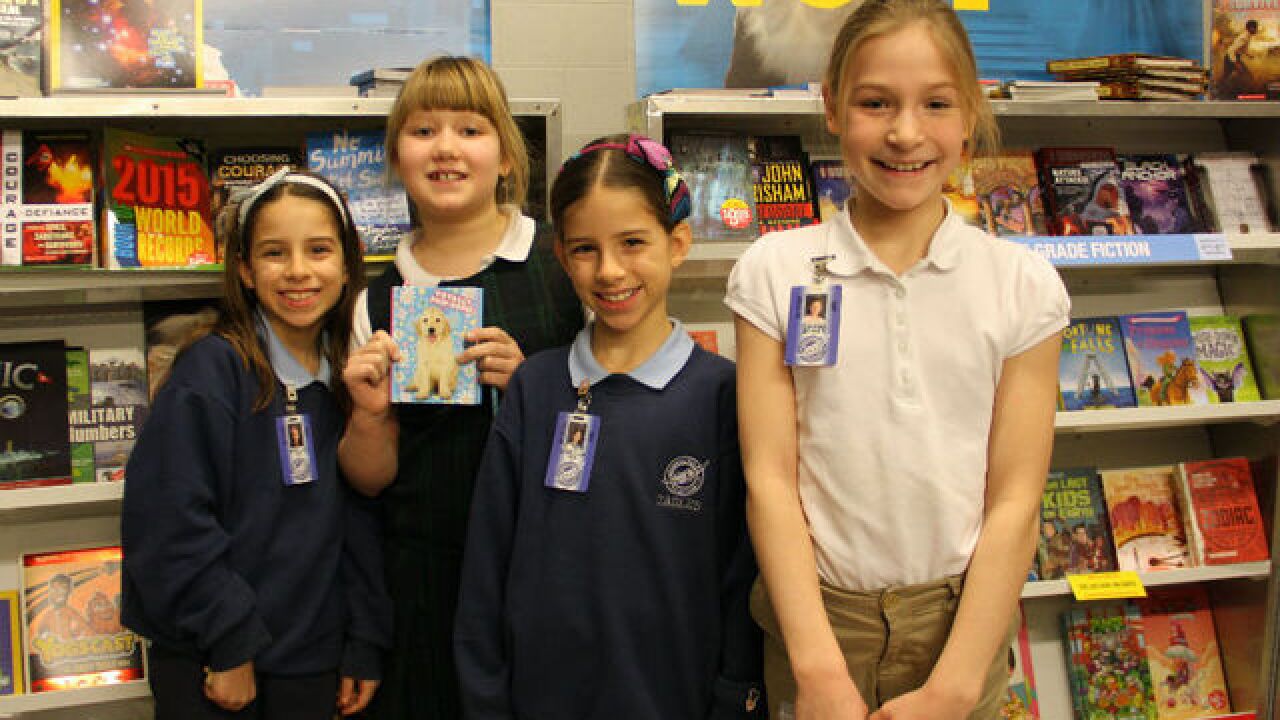 This is part one in a series of three articles exploring the health of Catholic grade schools throughout the Archdiocese of Cincinnati. This article focuses on how the urban, Catholic schools are doing. Subsequent articles will examine schools in suburbs within the Interstate 275 loop, as well as schools in the farther suburbs outside of the loop.

CINCINNATI — Many traditional Catholic families have moved away from the city and into the suburbs. But urban Catholic schools are actually increasing enrollment.

To survive, many urban schools have evolved to serve the changing neighborhoods and opened their doors to many students who might not have previously considered Catholic school.

This school year, Archdiocese of Cincinnati enrollment stands at 41,337, a drop of more than 700 students since last year. That includes 111 schools in 19 counties, as well as Dayton.

But the eight urban schools supported by the Catholic Inner-City Schools Education Fund have seen enrollment grow from 1,400 students in 2011 to 1,800 this school year. Just 25 percent of students in in these eight schools are Catholic.

The Catholic Inner-City Schools Education Fund has had a significant impact on the continued existence of Catholic schools in Cincinnati’s urban core. The organization — launched in the late 1970s — raises about $2.6 million every year to financially support eight vulnerable schools with high poverty levels in urban areas of Cincinnati.

“Without CISE, we probably wouldn’t be here. Our doors would be closed,” said Jennifer O’Brien, principal of Holy Family School in East Price Hill. “The funding from them allows us to serve the children whose parents aren’t able to pay any tuition, certainly nothing even close to what it costs to educate their child.”

At Holy Family, 94 percent of students are living in poverty, an increase from 87 percent six years ago. All students qualify for free and reduced lunch and most utilize Ohio’s EdChoice voucher to cover their tuition.

The neighborhood school has seen an influx of Latino families as more move into the Price Hill area. Latino students make up 35 percent of the school population, O’Brien said.

To help serve those families, teachers and staff have learned a little bit of Spanish to communicate with non-English-speaking parents. The school receives support — and translation assistance — through Mayra Wilson, the Archdiocese’s coordinator of Latino outreach. And staff often call upon a group of bilingual volunteers to help with communication at events such as parent-teacher conferences.

The addition of a preschool five years ago boosted enrollment at Holy Family. It also increased kindergarten readiness, O’Brien said. This year 227 are enrolled at the school. In 2010, that number was 165. The building could accommodate up to 260 students. With no money for advertising, the school relies on positive word-of-mouth from parents and a banner above the front door.

Another inner-city school, St. Joseph in the West End, has seen an enrollment bump from a new blended learning program where students spend part of the time learning from a teacher and the rest learning from computer programs where they can develop at their own pace. St. Francis de Sales in East Walnut Hills also will be starting that program next school year.

Although the education fund doesn't have any plans to expand to other areas, director Cary Powell said officials would love to help other schools.

“We are planning to look at Cincinnati and say, ‘Where are the underserved populations?’” Powell said. “We’ve never done that, to say, ‘Here’s where we are, but here’s where maybe we ought to be.’”

The CISE fund isn't the only way low-income students are ending up in Catholic schools.

The state uses money already allocated for that student's education. Half of the money stays at the public school and the other half follows the child to pay tuition at a designated private school. There are up to 60,000 scholarships available throughout the state.

St. William School, a century-old fixture in West Price Hill, is about a mile from several schools supported by CISE, but it does not receive money from the fund.

Five years ago, St. William’s enrollment was 245, but it has been around 213 for the last couple of years. Monnig said the school lost some students when their families moved away from Price Hill into the suburbs or moved out of town completely. He also said he thinks birth rates were down six or seven years ago during the economic downturn, impacting the number of kindergarten students today. Data from the Ohio Department of Health supports that theory.

While many streets and houses are well-maintained in the school’s surrounding area, there are a number of vacant properties that have become dilapidated and have to be torn down, which equates to fewer places for families to live, Monnig said.

“This is a different area now,” Monnig said. “There are a lot more renters, and so a lot more fluctuations of people moving in and out of the area more often.”

Price Hill resident Michelle Schneider elected to send her first-grade daughter to St. William over the other six schools she looked at — some public, some Catholic — because she wanted her daughter to go to a neighborhood school with a community feel.

“We definitely have that small community school, and I see everyone contributing,” Schneider said.

Because St. William is a small school that now shares a priest with nearby St. Teresa of Avila, the subject of merging with St. Teresa or closing has come up.

“They just did a viability study of both schools and found that they are viable for the future and will remain as separate schools,” Monnig said. “These questions come up once you hit 200 (students) and you really need to look at it. We are viable and are expecting to stay in operation for quite a while.”

Scholarships aren't the only reason students are landing at inner-city Catholic schools. In at least one Clifton school's case, the workforce around the school is playing a role.

Annunciation School in Clifton came close to shutting its doors about eight years ago because of financial and enrollment woes. With the help of parents and alumni, the school was saved from closure and slowly has increased enrollment numbers over the last five years to 175 students, Principal Jarrod Zeiser said.

Because of its small size, the school has fewer financial resources and a smaller pool of parents to volunteer help compared to larger schools, Zeiser said. But, the smaller size also creates a close community, he said.

The diverse school has 65 percent of its students using EdChoice and about the same percentage of non-Catholics. Thirty percent qualify for free and reduced lunch — a number that has fallen over the last two years.

“Many parents are coming to us from outside our neighborhood because they work nearby at the university or the hospitals,” Zeiser said. “That is a blessing and a curse because it is good they look at us as an option, but can be a drawback as many young professionals can be transient at times, especially medical professionals who may relocate for work. All that together makes it interesting to get a good handle on the impact on enrollment.”