Environmental sustainability is paying off 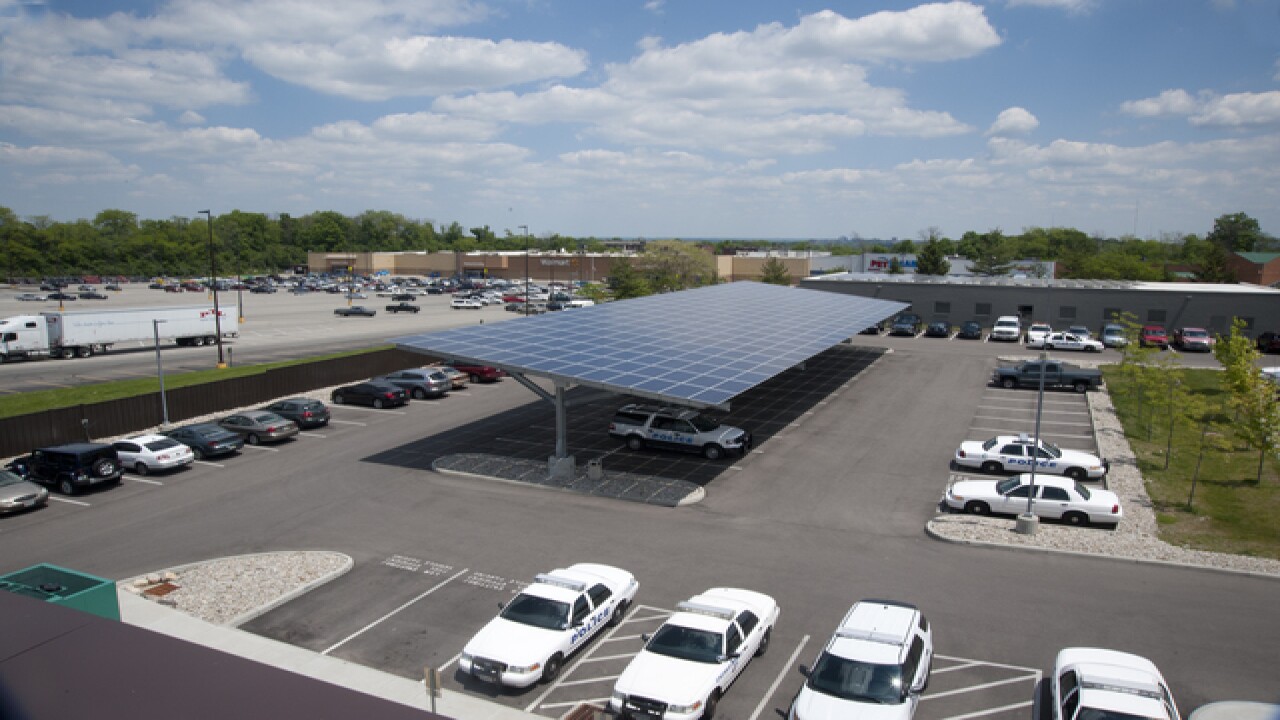 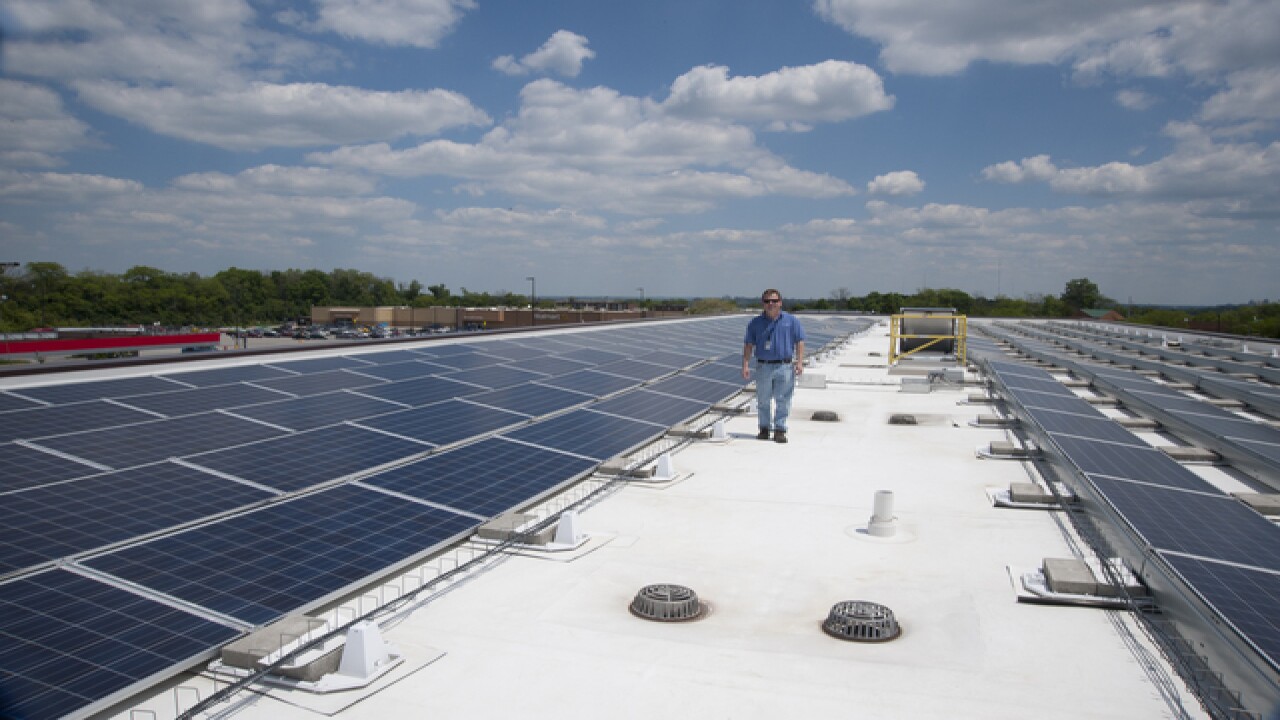 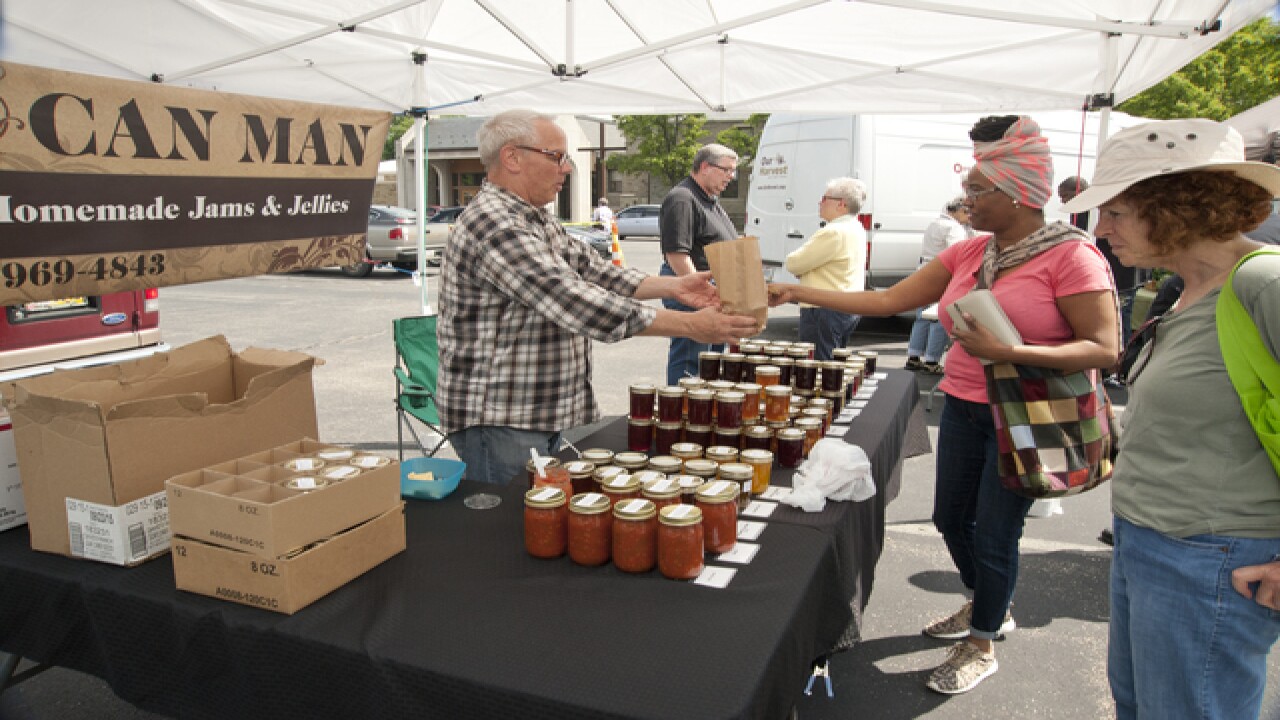 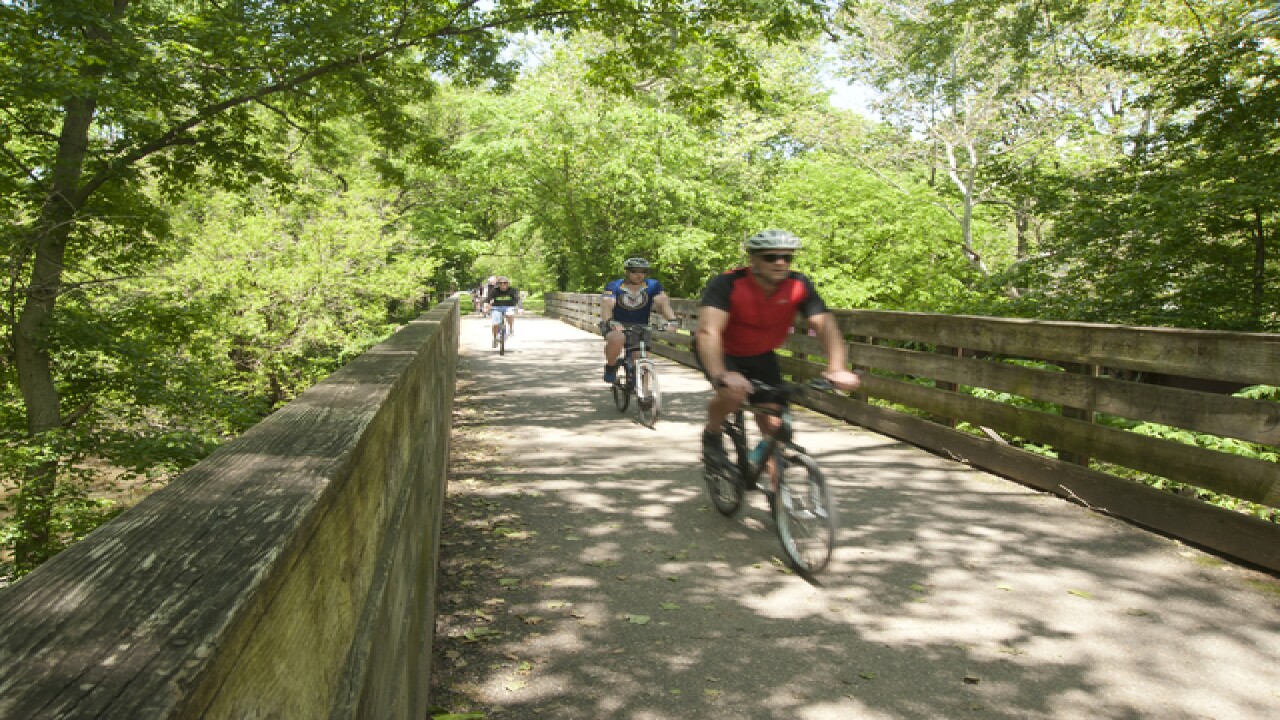 First in a two-part series

Cincinnati is recognized for many things. Chili, baseball, goetta and Oktoberfest, to name a few.

But lately the city’s commitment to green initiatives and environmental sustainability has begun to receive some national love as well.

The Queen City is ranked No. 1 for nature centers and No. 2 for parks and playgrounds per capita among major cities. It’s been named one of the country’s best cities for an active lifestyle and recently the League of American Bicyclists cited Cincinnati’s growth in bike commuting the third fastest in America.

“Cincinnati’s population is growing,” said Larry Falkin, director of the City of Cincinnati Office of Environment & Sustainability, “and some of our most sustainable neighborhoods are some of the fastest growing.”

The city itself has seen its own green efforts working — Cincinnati has spent more than $20 million making city buildings more energy efficient, which saves more than $3 million worth of energy per year.

Other efforts are beginning to yield an impact on daily life across the city. Cincinnatians use the RedBike bicycle-renting program more than 100,000 times per year, fully electric vehicles now receive free parking at all meters, and the city provides free trees to land owners wishing to plant them.

We’re even becoming a hub for ongoing environmental discussion. On June 10, Cincinnati will play host to more than 350 attendees for the 2nd annual Midwest Regional Sustainability Summit. The event will be at Xavier University’s Cintas Center and features a drive to find solutions for reducing carbon emissions.

Kristin Weiss, executive director at Green Umbrella, a nonprofit organization that aims to maximize environmental sustainability across the region, said her organization wants to have the region recognized as one of the top 10 most sustainable metro areas in the country by 2020.

Local Food and Farming a Bigger Draw than Ever

A big piece of the environmental puzzle locally is the push for eating food grown nearby.

“Cincinnati is also starting to be recognized for a great local food scene,” Weiss said.

“It’s easier than ever to source from local farmers,” Weiss said.

Buying local food cuts down on energy costs to ship that food.

A marked growth and popularity of community farmer’s markets and neighborhood gardens also helps Cincinnatians to become less dependent upon food from outside the region. The City of Cincinnati makes unused city land available for gardening and cultivation, which has led to nearly 40 current community and small-market gardens on city-owned land.

In 2012, Cincinnati became the first major U.S. city to provide 100 percent renewable power to residents and small businesses. Power distributors that the city uses, such as Duke Energy, now use a cleaner energy purchased from providers of renewable sources like wind and solar power.

“The city of Cincinnati is absolutely one of the leading cities in the country in terms of supporting clean-energy issues,” said John Finnigan, lead counsel for the Environmental Defense Fund, a national nonprofit organization that works with government and communities to create and support environmental policies. “It has been a leader in environmental initiatives, and I believe it to be competitive with the top cities in the nation.”

Use of solar power, especially, is seeing an uptick across the area.

Through Solarize Cincinnati residents can receive free solar assessments and low-cost solutions because the organization can purchase solar power equipment in bulk. That lowers the cost.

And choosing greener building options is paying off in a big way.

Cincinnati initiatives offer tax discounts to encourage building owners to make their buildings more sustainable and residential rebates to reward homeowners and homebuilders building energy-efficient homes. One tax break even allows homeowners building new homes who meet Leadership in Energy and Environmental Design, or LEED, certification to qualify for a 100 percent property tax abatement for the first 15 years after the work is done.

“Businesses and individuals are becoming greener because it works, it saves money and it makes them feel good about themselves,” Falkin said.

Feeling good mentally, of course, but also physically: Cincinnatians’ progressively active outdoor presence also lends itself to more environmental awareness, such as running races and river-based events like Paddlefest, plus a renewed attention to biking and hiking trails across the region.

“But the real question isn’t whether we’re better than some other city,” Falkin said. “The real question is whether we offer residents a great quality of life with the programs and infrastructure that residents need to live a sustainable lifestyle. While there is still much to still to be done, Cincinnati is a great place to live and a great place to live a sustainable lifestyle.”