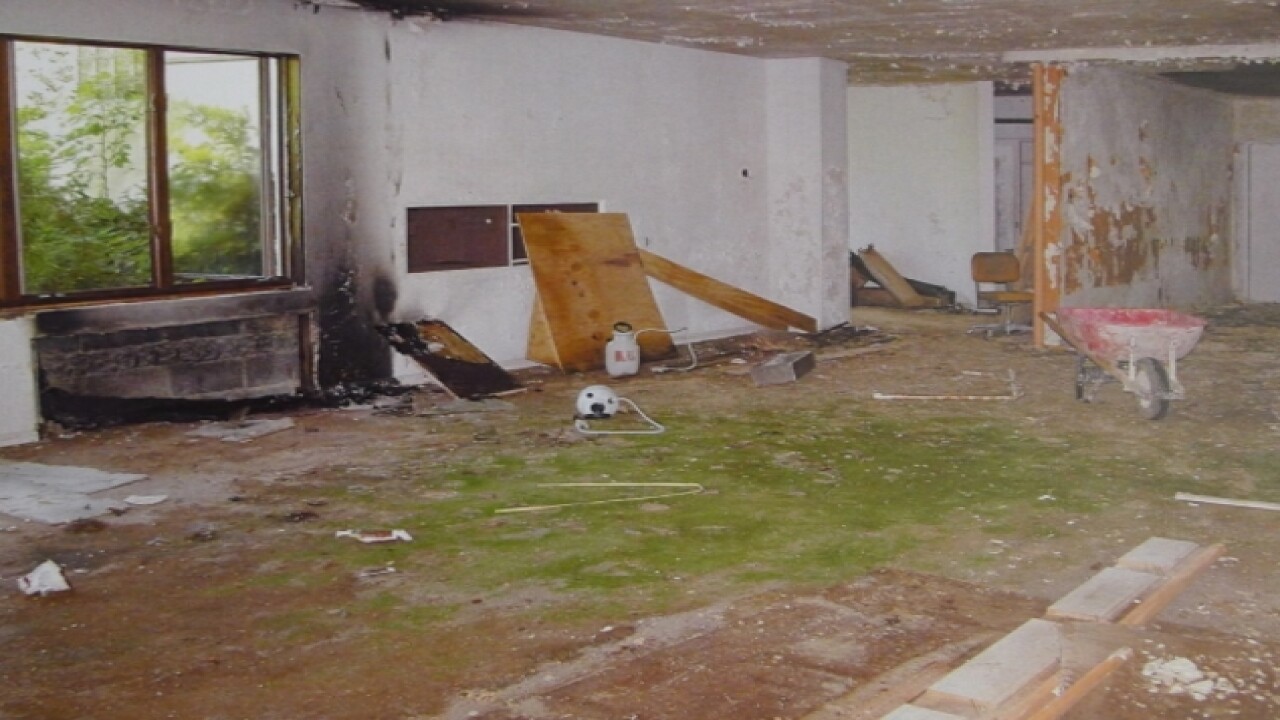 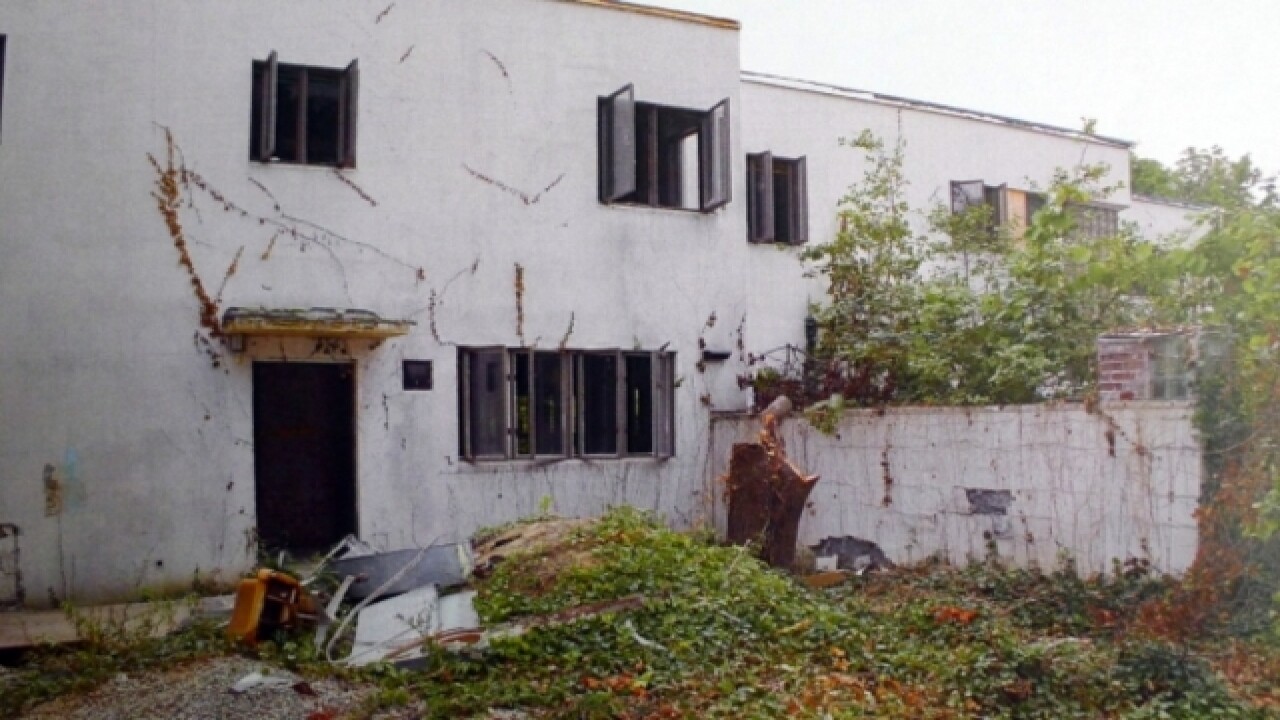 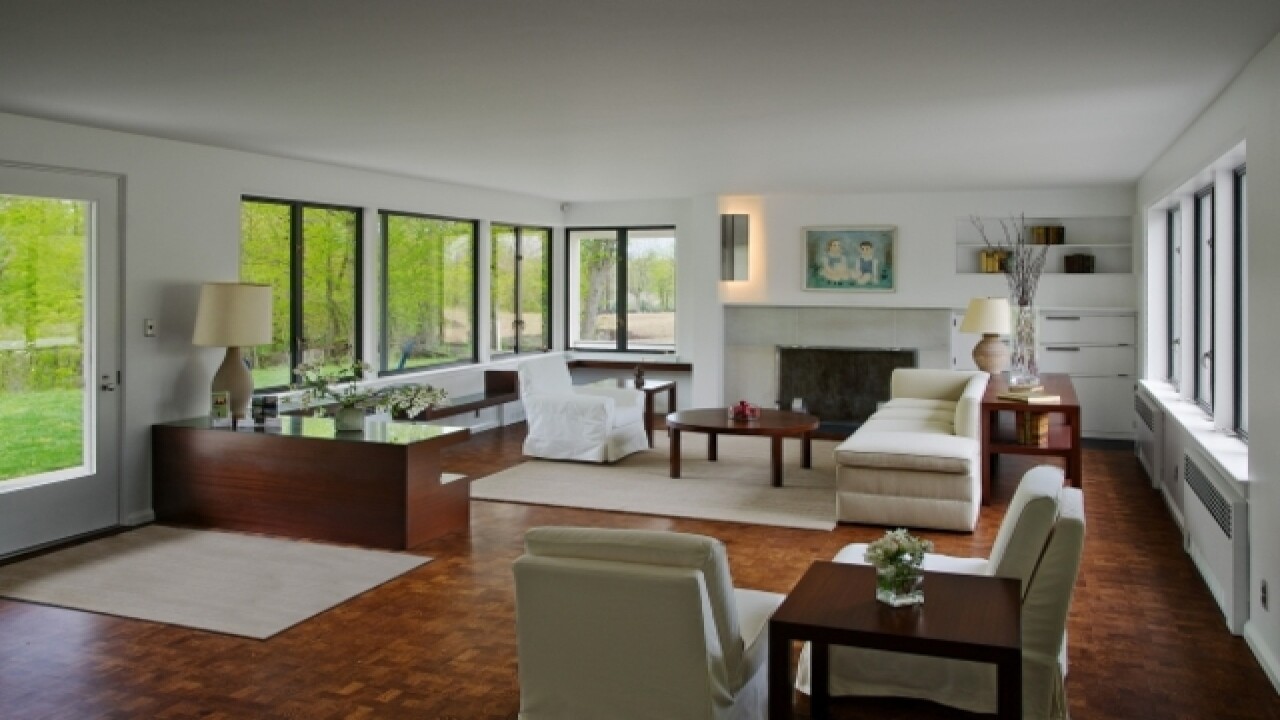 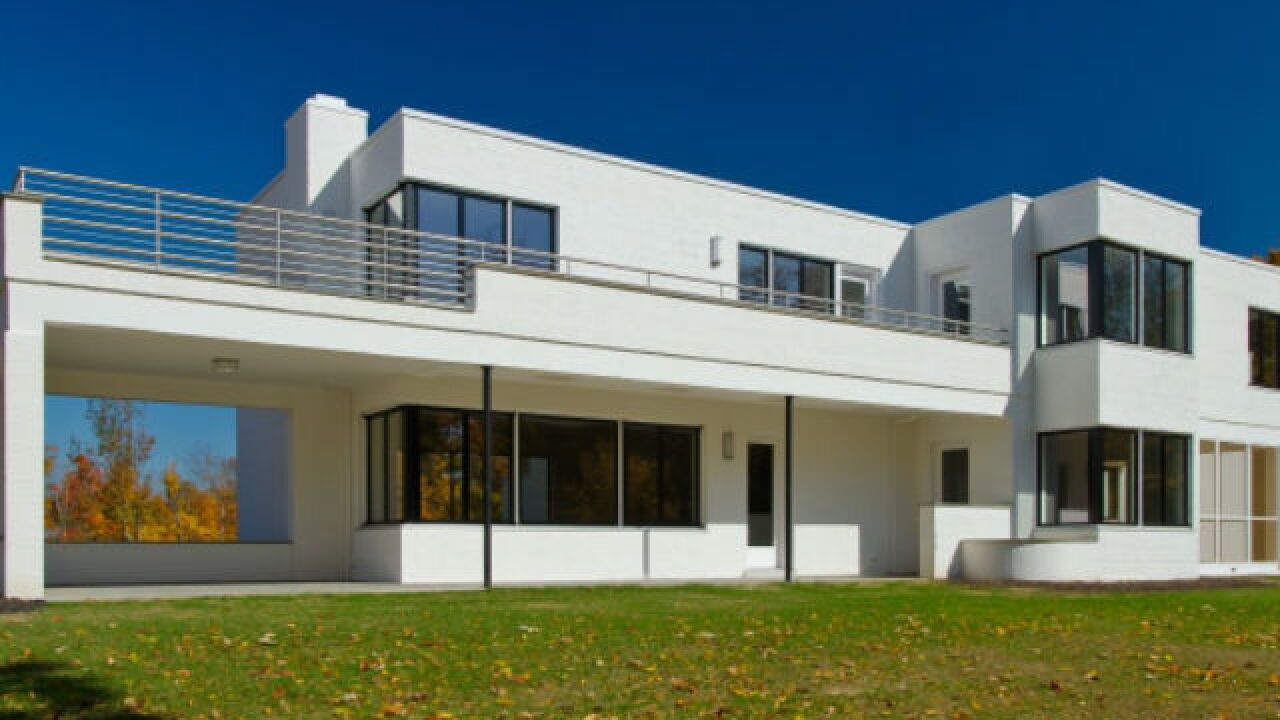 CINCINNATI — The Cincinnati Preservation Association received the highest honor in its 52-year history this week by winning a national Modernist organization’s Design Award of Excellence for leading the 2013 restoration of the Frederick and Harriet Rauh House in Woodlawn.

The Rauh House is the only residence of four buildings in the country to win the highest award given out annually by Docomomo US, the American branch of an international organization dedicated to preserving and promoting mid-century architecture.

The restoration was funded by St. Louis philanthropist Emily Rauh Pulitzer, who grew up in the blocky, white house designed in 1938 by Cincinnati architect John Becker, who was a close friend of the Rauh family.

A mix of traditional craftsmanship and modern technology that brought Pulitzer’s home back to and beyond its original state was achieved by a team of local restoration, construction and landscaping companies. Essentially, they turned what looked like a crumbling, abandoned auto body shop into the finest example of residential Modernist design in the region.

Docomomo US jury chairman Frederick Bland praised the Rauh House for being “an unusual example of the International Style of modernism in Ohio,” as well as its restorers for their “scholarly and holistic approach to the preservation of this severely deteriorated house and site.”

CPA executive director Paul Muller, who will accept the award in New York in September, said he was surprised but thrilled to be part of a “select group” of 10 Modernism in America Awards winners that undertook preservation projects in much larger cities such as Los Angeles, New York, Chicago, Philadelphia and Houston.

“This is probably the most significant award we’ve received,” Muller said. “It’s a real honor to get this.”

The award, he said, “underscores the importance of the restoration and is well-deserved acknowledgement of support and skillful guidance which Emily Rauh Pulitzer provided.”

The restoration of the 4,400-square-foot, six-bedroom, six-bathroom house included applying three layers of plaster on the walls and matching and replacing the original roof, cinder blocks, parquet floors, steel casement windows, glass blocks and built-in storage units. It also included touches of modern technology such as insulation and geothermal heating and cooling.

Restorers revived the original landscape by renowned designer A.D. Taylor (the Pentagon, Union Terminal, Ault, Alms and Mount Echo parks, etc.), planting grass, trees and wildflowers like those that once graced the property. They also renovated walking trails made by the Rauh family.

Pulitzer learned that her childhood home was on a track toward demolition through a Woodlawn neighbor. In 2011, She bought the house and, over time, most of the original 8.5-acre estate property. Pulitzer sold it to the CPA for $1 then donated $2 million toward its restoration. A private individual bought the Rauh House in 2015 in a deal (originally listed at $1.4 million) that included historic conservation protections that require it not to be subdivided and to be shared with preservationists and, on occasion, the public.

The local chapter of the United States Green Building Council will host a tour of the Rauh House on Oct. 18. Admission is $15 for non-members. Membership, which costs $15, comes with a guest pass to the event as well.

The preservation of the house, said USGBC’s Green Living Member Circle tour organizer Chuck Lohre, “truly makes it our Fallingwater (Frank Lloyd Wright’s creek side house in Western Pennsylvania), a pristine example of 1930s, 1940s International architecture, the first of its kind in the country. That’s how important the Rauh House is.

“Absolutely no expense was spared in historic preservation, in restoration, and they also made it all with sustainable materials,” Lohre said. “It was restored exactly to the original plans, so all the little details Becker put into it are visible.”

State recognition of the importance of saving the Rauh House came in September 2015 when it became the first Modernist residence to win a Preservation Merit Award for the Ohio Historic Preservation Office.