Cincinnati Music Festival adds a new sound to the mix 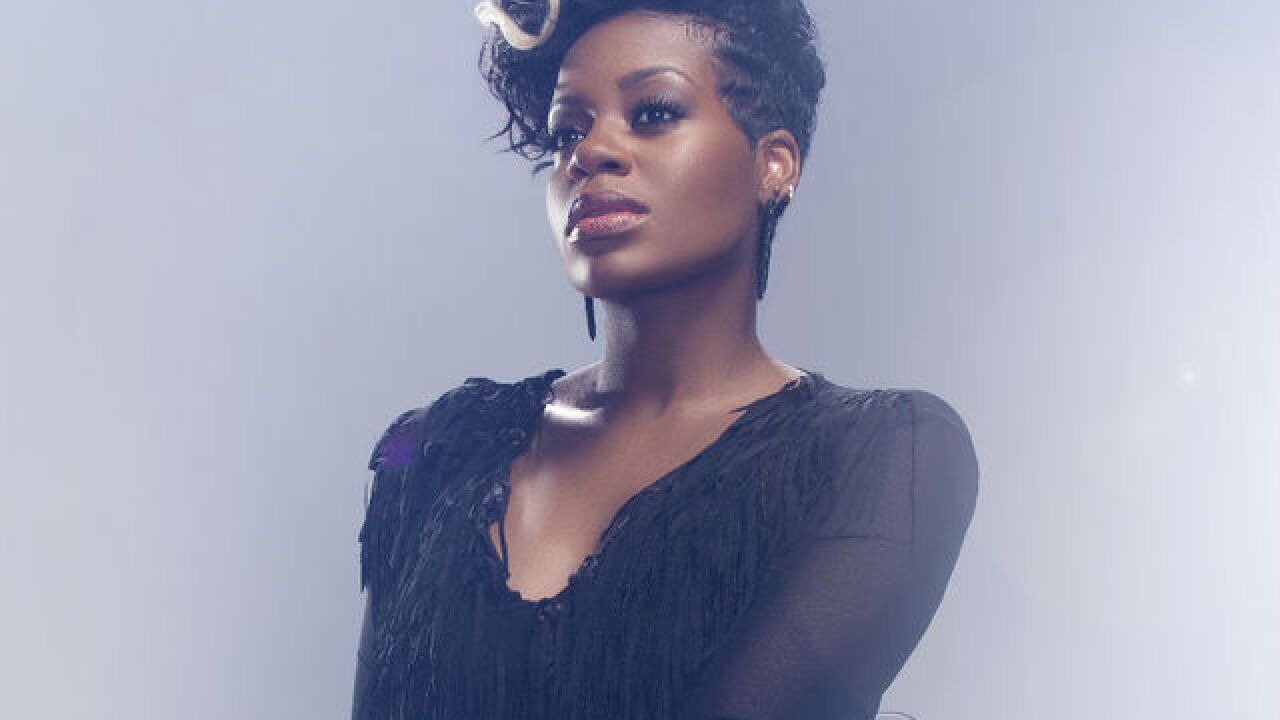 CINCINNATI -- After more than five decades of funking up the riverfront every summer, the Cincinnati Music Festival is mixing things up a bit this year.

The festival, which started out in 1962 as the Ohio Valley Jazz Festival and then switched names to the Macy's Music Festival before rebranding again in 2014 and picking up a new sponsor in P&G, has added a third night. However, marketing director Fran Santangelo DiBattista said that's not the only new wrinkle longtime fans will notice this year.

"Our main priority for Thursday night was to get Cincinnati involved," she said of the addition of a smaller, hip-hop-focused showcase on Thursday, featuring old-school legend Doug E. Fresh and newer school icon Talib Kweli.

With 85 percent of attendees historically traveling from outside the area, DiBattista said her father, show promoter Joe Santangelo, has long tried to figure out how to get more locals to show up. So, she cooked up a "Throwback Thursday" event with a shorter showtime (7-11 p.m.), a less expensive ticket ($25 for general admission, $75 VIP) and a roster featuring Kweli, who has strong local ties thanks to his work with Cincinnati's Hi-Tek on 1998's "Black Star" album.

"We thought a Thursday night gig would be a nice way to reintroduce Cincinnati to the festival and to the venue and what we offer down there," she said of the show, which will take place at the 1,000-capacity East Club Lounge at Paul Brown Stadium.

That gig also will feature a fashion show at 8 p.m. Thursday by local designer Chanel Scales (owner of Shingo Clothing) spotlighting fashions from throughout the festival's history. Thirty local models will strut the catwalk.

"It's just something to get the people excited," Scales said. "Back in the day, when it was the Jazz Festival in the '60s, people were amped up to get dressed and be super fly. People don't do that anymore and we noticed, so we wanted to take them back and show them how fashionable people were."

With a focus on clothes that attendees might have worn to the concert in years past, the show will feature 1960s fashions from Tracey Wilson, a look back at the '70s from the AYOTAY label, the '80s revived by local fashion house Black Owned, and Scales' Shingo representing looks for the '90s and 2000s. The Thursday show is being presented in conjunction with the Cincinnati USA Convention and Visitors Bureau as part of the CVB's new multicultural platform, VIBE Cincinnati.

"The mindset was to be able to create something where Cincinnati people can come out and show their fashionable side," Scales said. "Create that buzz in our city. Let's own it!"

Music Inside, Outside Stadium

In its 54th year, the Cincinnati Music Festival is the second-biggest annual R&B festival in the nation, with many of the 50,000-plus attendees treating it as a kind of unofficial Black Family Reunion, according to DiBattista.

This year's edition will feature music from New Edition, Babyface, Fantasia, The Whispers and Judith Hill on Friday, and festival favorites Charlie Wilson and Maze featuring Frankie Beverly, as well as Ledisi, Leela James and The Deele, on Saturday.

In addition, Friday's opening night of the traditional two-night stadium show will feature the 10th annual Festival 513, a collection of 100 food vendors and merchandise booths that patrons pass through to enter the show.

For the past decade Festival 513, which sets up along two blocks on Freedom Way between Elm Street and Rosa Park Boulevard, has been one of the buzziest parts of the weekend, according to organizer Bomani Tyehimba. He said he's also planning to expand this year with a performance stage added to the usual mix of food and eclectic vendors.

"I'm trying to create a Beale Street atmosphere, where people can stroll and listen to music while they have some beer and wine and socialize," he said of the still-unannounced local and regional acts that will perform from noon to 6:30 p.m. Saturday. The vendor village will feature a familiar mix of African-American art, cultural clothing, jewelry and other wares in what Tyehimba said he considers the "front porch of the Cincinnati Music Festival."

During the day on Saturday there also will be the P&G-sponsored Empower Me expo at the Duke Convention Center with a keynote from actress Tasha Smith, who most recently has appeared on the hit Fox music drama "Empire." The event also will feature a nutrition workshop and free cardio workout from Phil Weeden ("Xtreme Hip-Hop"), a live DJ, vendor village and free product samples.

P&G will be very visible all weekend at Paul Brown Stadium courtesy of its "Share the Rhythm" efforts, which will include a patio spa with complimentary hair and makeup touch-up stations; product demonstrations and My Black is Beautiful giveaways from CoverGirl, My Black is Beautiful, Olay and Pantene; pre-show performances on the Tide Plaza Stage with local artists and dancers from Cincinnati's Elementz; and free snacks.