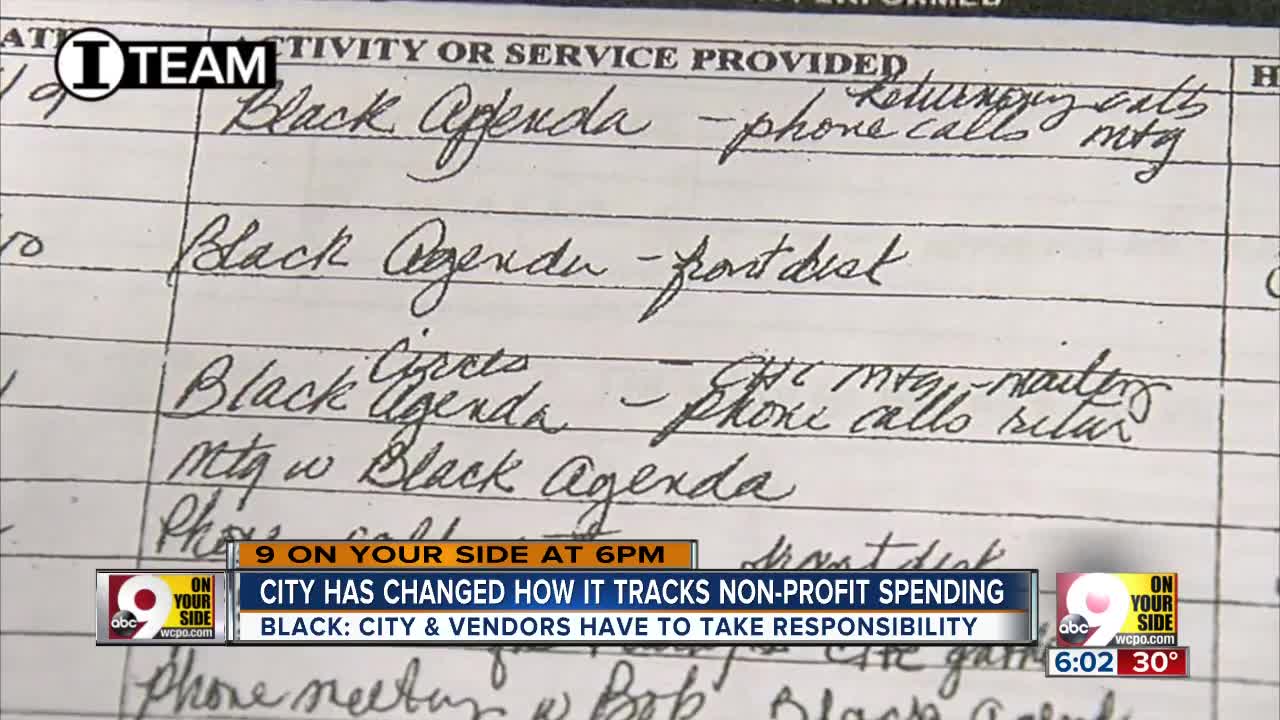 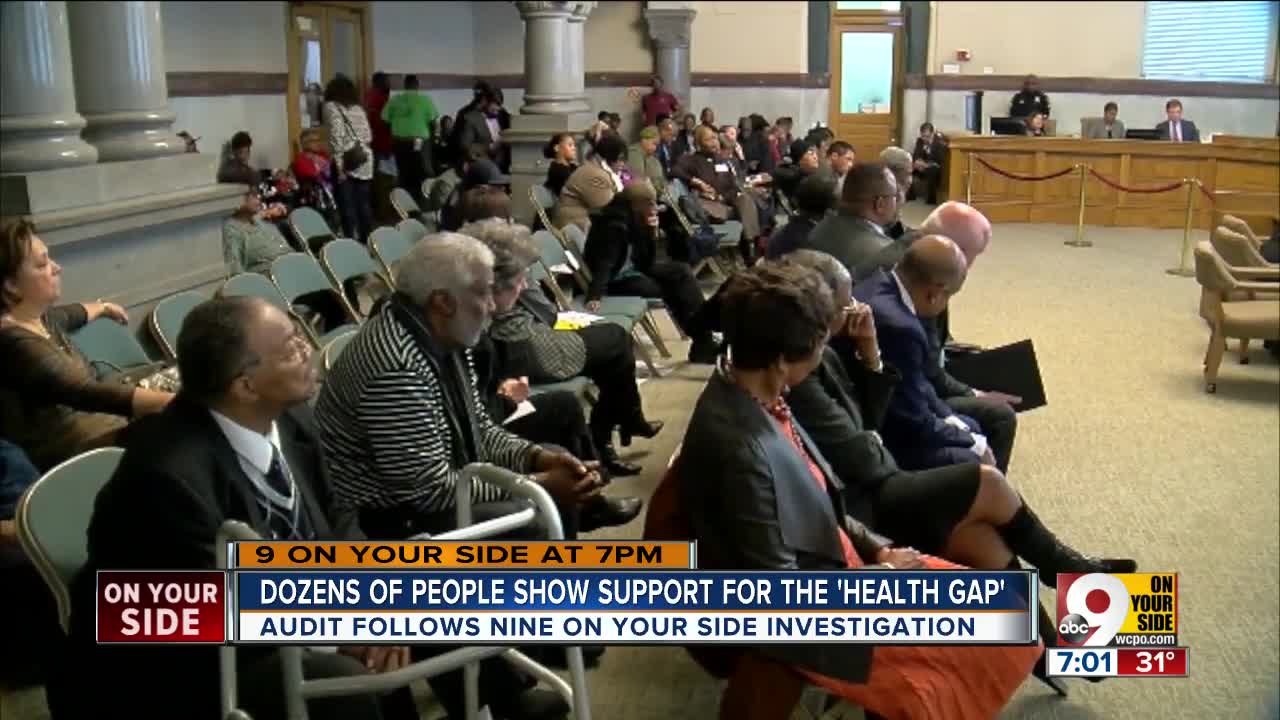 CINCINNATI -- Nonprofits seeking tax dollars from Cincinnati City Council this year should expect to be held to higher standards than ever before.

That’s the message City Manager Harry Black is sending in the aftermath of a WCPO investigation into a local nonprofit that highlighted questionable expenses that had been billed to – and paid – by the city for more than a year.

Black said in an interview Tuesday that city staff will be more careful with the bills they approve for local nonprofits. And, starting this year, those nonprofits will be expected to deliver results if they want the city to continue to fund their efforts.

“There was not the performance-based emphasis,” Black said of the city’s past agreements to fund local nonprofits. “We have that now.”

The city awarded $8 million last year to multiple local nonprofits. At $1 million, the Center for Closing the Health Gap received the largest sum for its efforts.

WCPO’s investigation revealed the Health Gap wasn’t meeting at least one of the city’s performance measures that required the nonprofit to operate 11 healthy corner stores across the city as part of its $1 million grant.

A review of the Health Gap’s invoices in 2015 and 2016 also found most of the city’s grant paid for employee salaries and benefits, as well as thousands of dollars for advertising, subcontractor work, consultants and several $175-an-hour coaching sessions for the nonprofit’s director. Additionally, some of the subcontractor invoices the Health Gap submitted to the city for payment did not include description of the work performed and, in some cases, payment was not approved by a manager or signed off on before the work was performed.

CFCTHG No Details Invoice by WCPO Web Team on Scribd

“Since we started receiving money from the city, we’ve had virtually no problems complying with our contract or receiving payment,” Tillery said Wednesday. “We followed the process to the letter – we invited scrutiny and questions and feedback.”

More than 150 people flanked Tillery at Wednesday’s City Council meeting to show support for the Health Gap. During a public comment session of council that stretched nearly two hours, dozens of Health Gap supporters lamented about the state of the city’s black neighborhoods, criticized Mayor John Cranley, accused local media of racially motivated attacks against the Health Gap, and also talked about the positive impact the nonprofit has had on their communities.

“Check all of our spending and tell me how our process differs from any other nonprofit and the way they receive funds,” Tillery told council.

The city works directly with the United Way to vet the grants awarded to most local nonprofits. But roughly 15 organizations – including the Center for Closing the Health Gap – went outside of that process and received city grants directly without any formal inspection.

Although city staff are focused right now on an audit of the Health Gap’s last four years of bills, the city will also look at other invoices from the nonprofits they fund, Black said.

All nonprofits – not just the Health Gap – will face greater scrutiny this year. Those organizations will have between three and five performance goals they must meet and present work results to the city at least twice yearly.

Cincinnati City Council passed an ordinance earlier this year calling for greater oversight on outside groups, such as nonprofits, getting city cash. Organizations not already vetted through the United Way or the city’s economic development department will have to work with the city’s data analytics department to determine measures of their performance.

“Instead of just receiving the money you have to put a little more effort,” City Councilwoman Amy Murray, who sponsored the city legislation, told WCPO last month. “All we want from the ordinance is transparency and fairness for everyone.”

The invoices nonprofits bill to the city will get a closer look, too. Black admitted city staff might not have been inspecting invoices the Health Gap close enough.