From biscuits to the big time 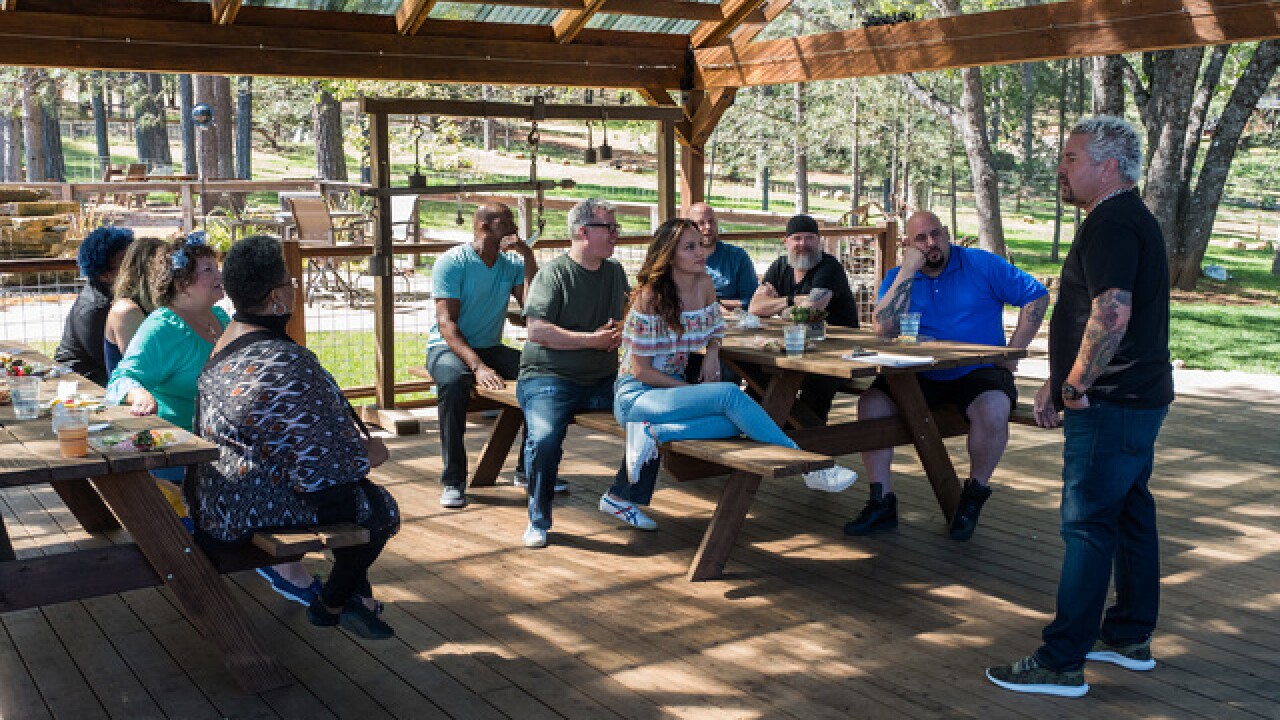 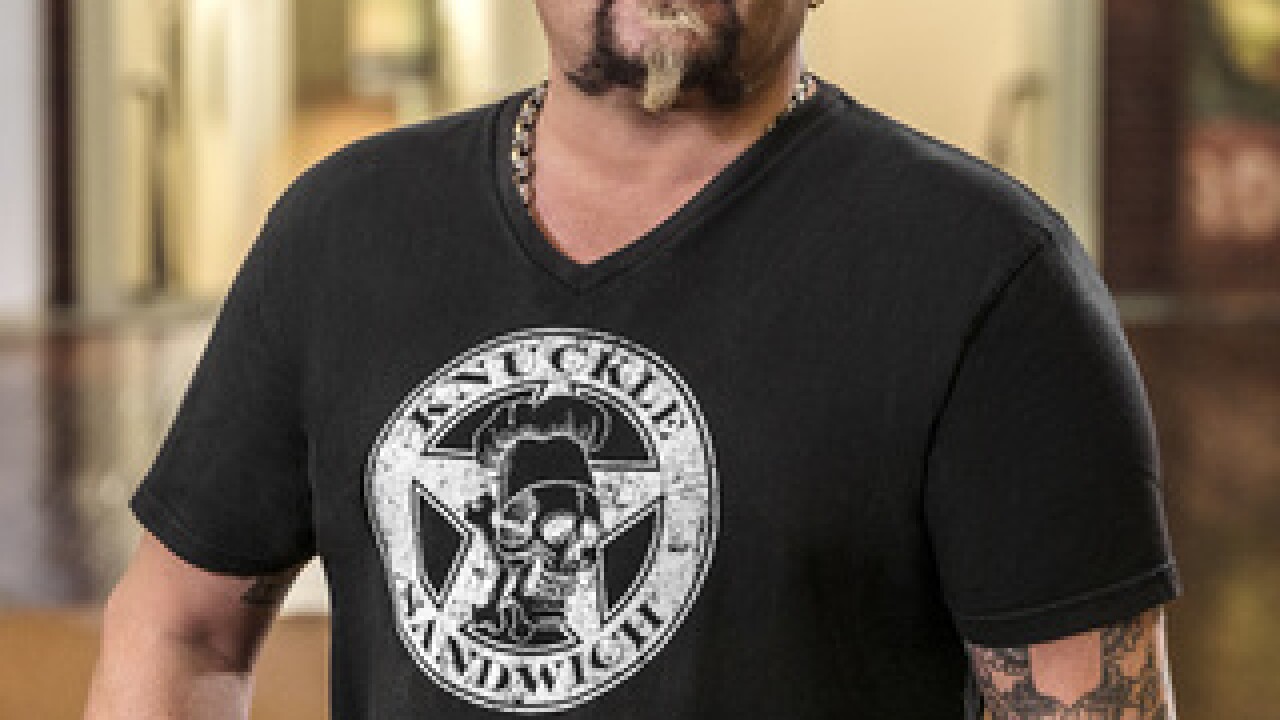 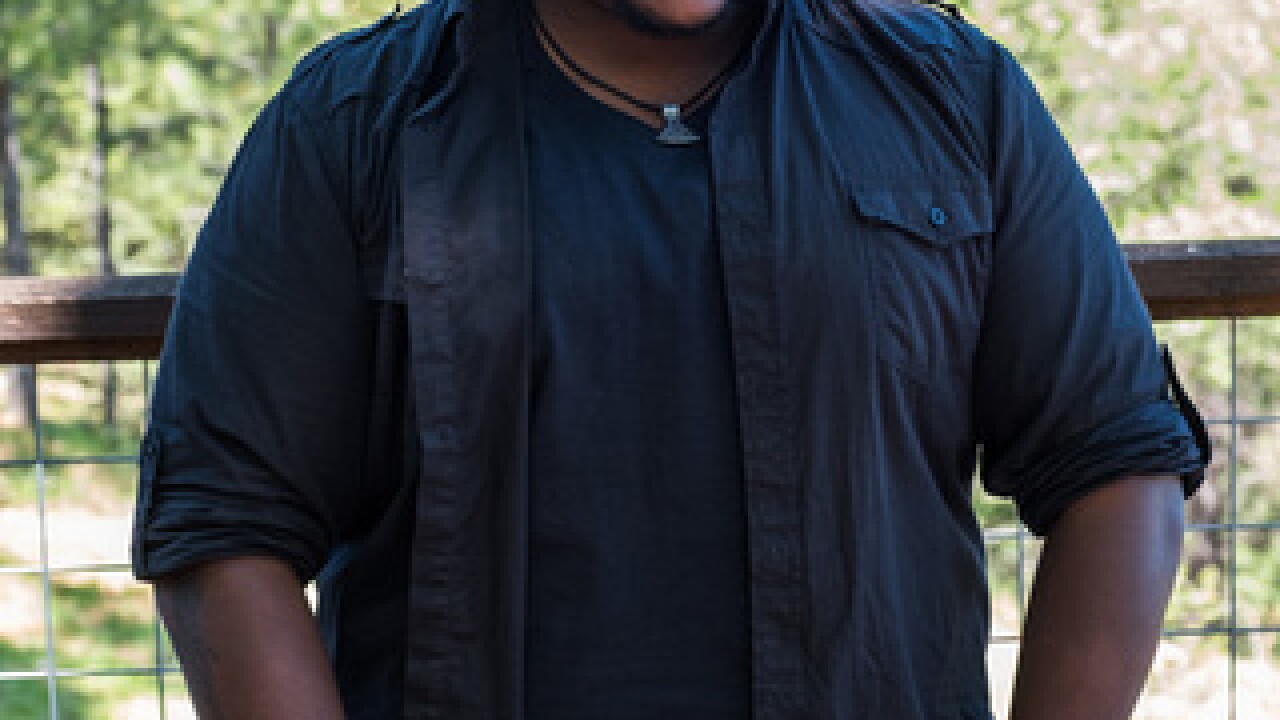 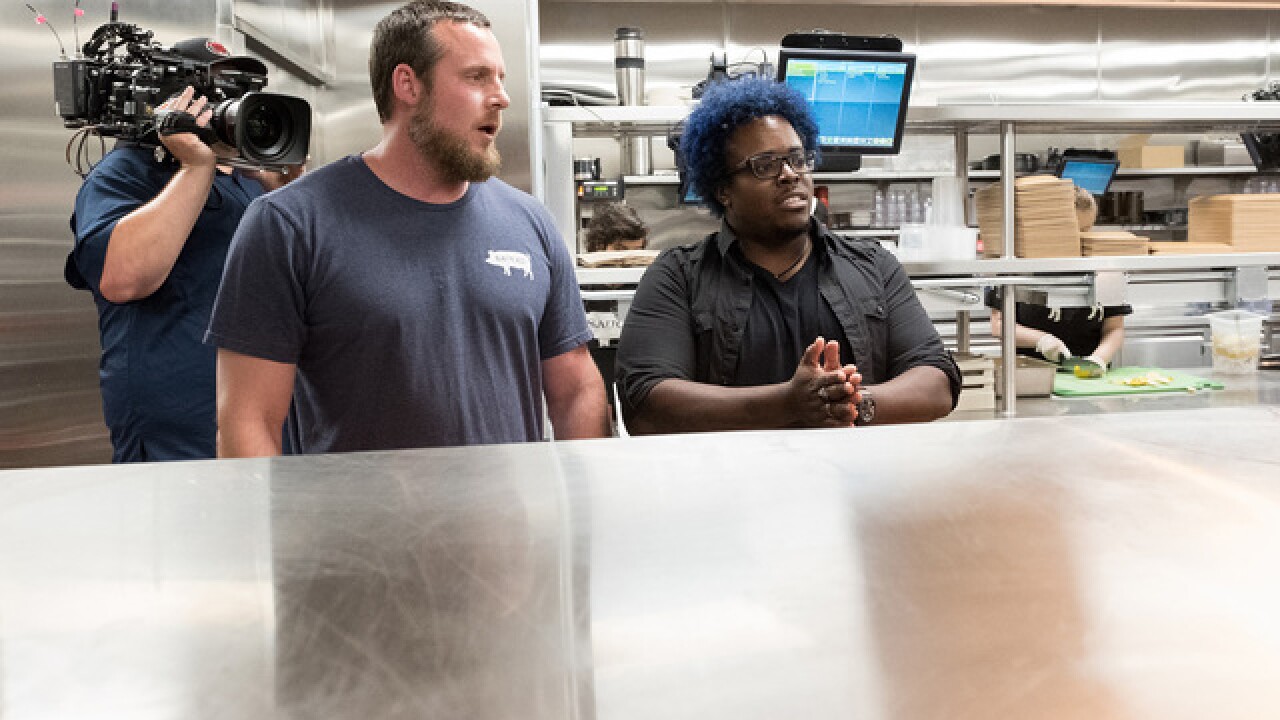 CINCINNATI -- Local chef Christian Gill has always wanted to be on the Food Network.

"I thought, 20 years from now, as I matured as a chef, my culinary experience would eventually lead me to apply to a Food Network show," said Gill, who is currently working to open a new restaurant, Boomtown Biscuit Bar, in Pendleton.

Now, his wish is coming true. Gill is a contestant on "Guy's Big Project," a new series starring celebrity chef Guy Fieri that debuts at 9 p.m. Nov. 5 on the Food Network. The six-episode series follows nine contestants from the pitch phase to development to network review to the ultimate end goal: a new show on Food Network.

Several months ago Cincinnati chef Lisa Kagan, a former contestant on "Guy's Grocery Games," recommended her friend Gill to producers for an upcoming season of that show. Although producers ultimately decided Gill wasn't right for it, they then reached out to him about "Guy's Big Project."

After learning of the show's premise -- earn a chance to film your own culinary-travel series -- he immediately applied. Producers notified Gill at the end of April that they had selected him, and eight other chefs, out of 7,000 applicants. He boarded a plane to the West Coast two days later.

Cooking was in his genes

Cooking and acting were Gill's passions growing up outside Lexington, Kentucky, where his mother and maternal grandparents raised him. His mother, an award-winning baker, and his grandmother, who was used to cooking for a large extended family, instilled a love of Southern home-cooking in Gill at a young age.

"My grandmother always had a pot of something on the stove -- a soup or chili -- for anyone that would stop by," Gill said with a smile. During his school years, he pursued his love of theater. After attending School for the Creative and Performing Arts in Lexington and college at Northern Kentucky University, Gill successfully applied to be in the Disney College Program, which enabled him to perform as a cast member and later work as a cook in Disney's kitchens.

"Acting wasn't going to ground me in the way I had hoped, but cooking -- still energetic, still creative – would," Gill said.

Gill spent the next few years cooking his way from Florida to Cincinnati, eventually becoming the executive chef at the Cincinnati Art Museum and working with Rhinegeist Brewery, before the Food Network came knocking.

Gill and the other "Guy's Big Project" contestants literally took the show on the road with host Fieri and his team of experts, Food Network star Alex Guarnaschelli and veteran television producer Mark Dissin. The show begins with the contestants picking a restaurant that best represents them and their show idea and then filming a pitch video to convey the premise of the potential show.

Gill said he pitched "soups, stews and chilis" for his show concept.

"In my personal travels, I am always on the hunt for a scratch-made soup, stew or chili, from whatever ethnicity -- whether it's hot or cold, I'm looking for it," Gill said. "I love the story behind each one. With a big pot of soup, it can't be about presentation, so it has to be about the history, knowledge and heart that goes into the dish.

"Throughout the show, my motto is: 'In every neighborhood, there is a bowl of gold to be discovered.' "

Other challenges on the show include cooking a meal in Fieri's personal kitchen that also embodies their show idea and enduring rounds of judging based on cooking style, dishes and whether the contestant would make a compelling food TV host.

The Food Network schedule took some getting used to, Gill said. Although he had worked in kitchens and events for years, he said the sheer amount of people and effort that went into filming a 60-minute TV show surprised him.

"The term 'squad' took on a whole new meaning during 17-hour shoot days with the cast and crew," Gill said. "There is zero privacy, the camera is always on and sees all: every smile, every stare, everything."

He added that working with Fieri also was an insightful experience. In the little time the cameras weren't rolling, the competitors and Fieri had more time to connect, discuss ideas and bond, Gill said.

"Guy cared about us -- our concepts, what we wanted to accomplish during and after the show," he said. "For what he does and for the skill sets I have acquired, he was an incredible mentor."

And for those wondering: There is no stereotypical reality show "villain" on "Guy's Big Project," Gill said.

"I was competing with myself more than anyone else," he said. "We as competitors have a deep, rich camaraderie. Guy and the judges were engaged, and the show is just fun."