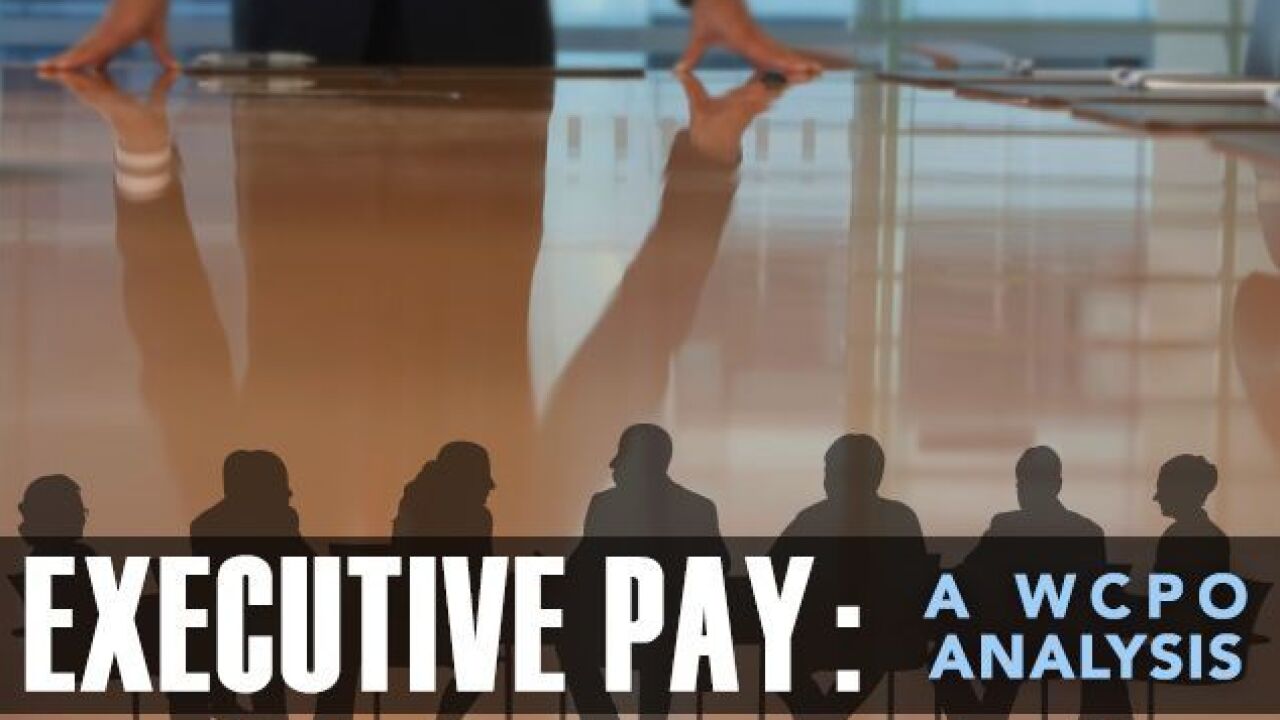 Only five of Cincinnati’s publicly traded companies failed to boost shareholder wealth in 2016 and 18 of the top 20 delivered total shareholder returns above the 11.96 percent rate achieved by the S&P 500.

Total shareholder return represents the total change in stock price plus dividends paid to stockowners in the calendar year. The median rate among Cincinnati-based companies was 22.48 percent.

RELATED: Cincinnati bosses widened the gap on pay disparity in 2016

Financial companies and manufacturers dominate the list of the top 10. Eight of those 10 companies awarded CEO raises that were smaller than the percentage gains of shareholders for the year.