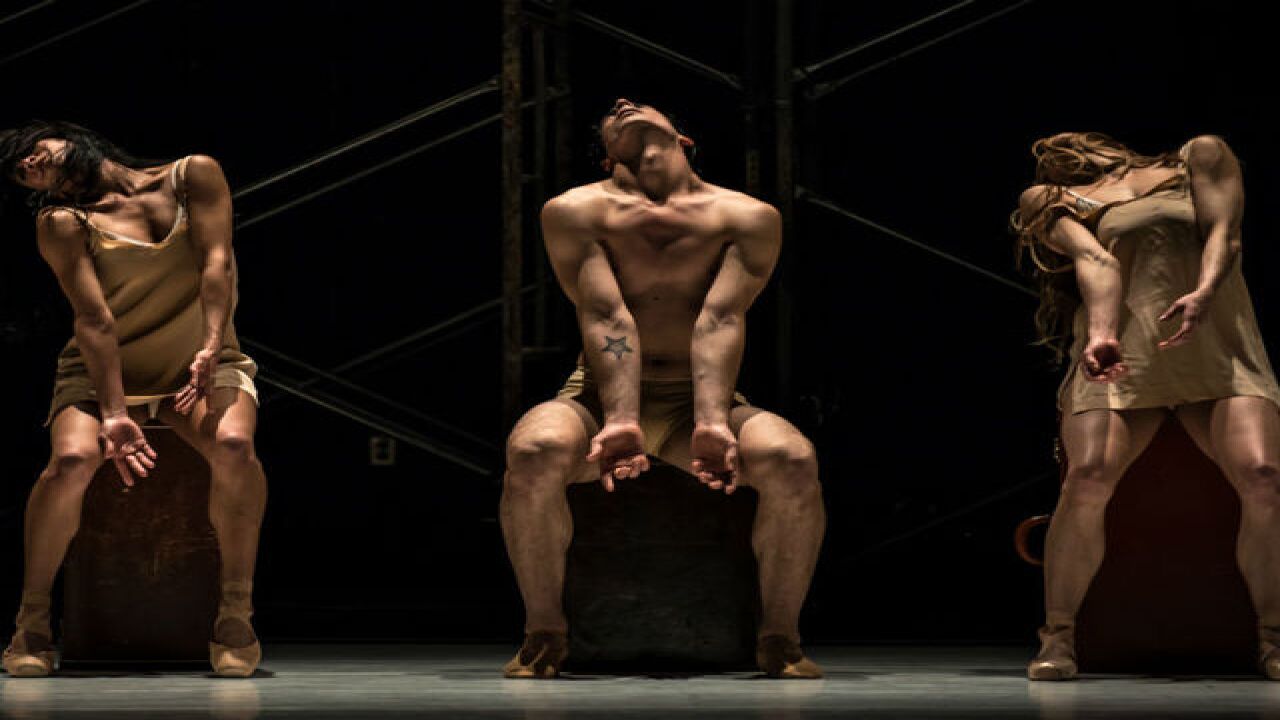 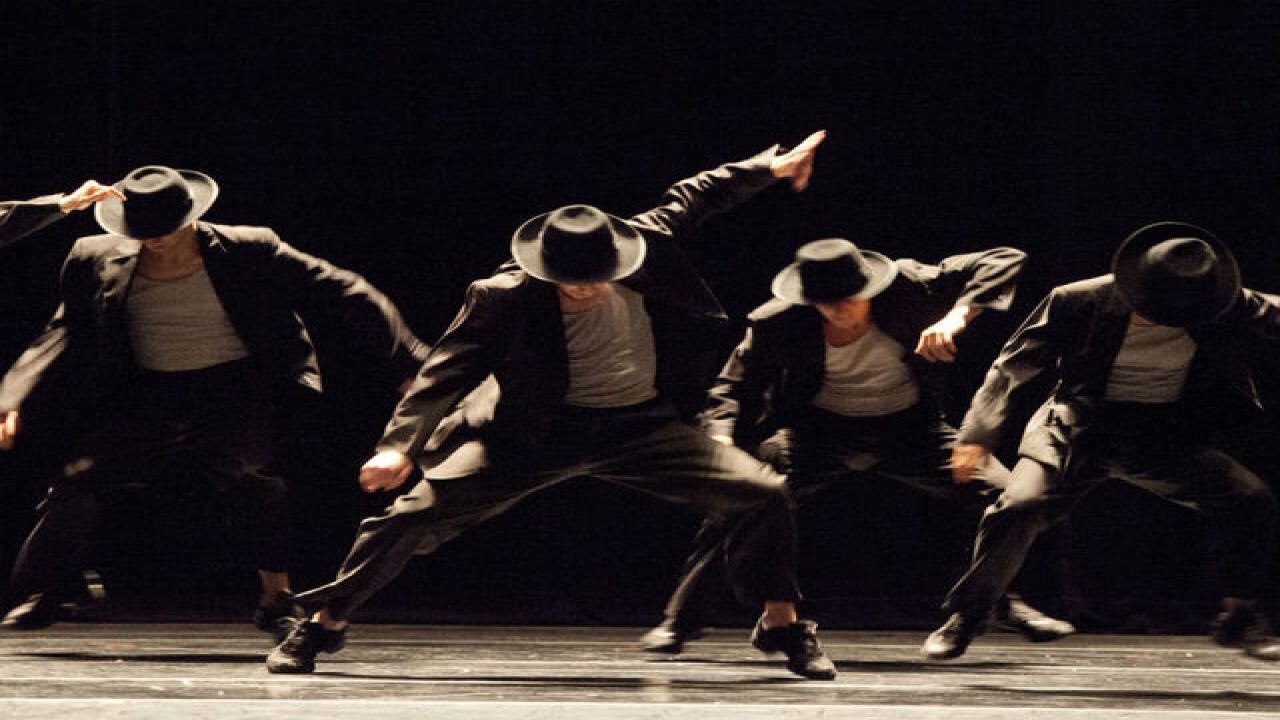 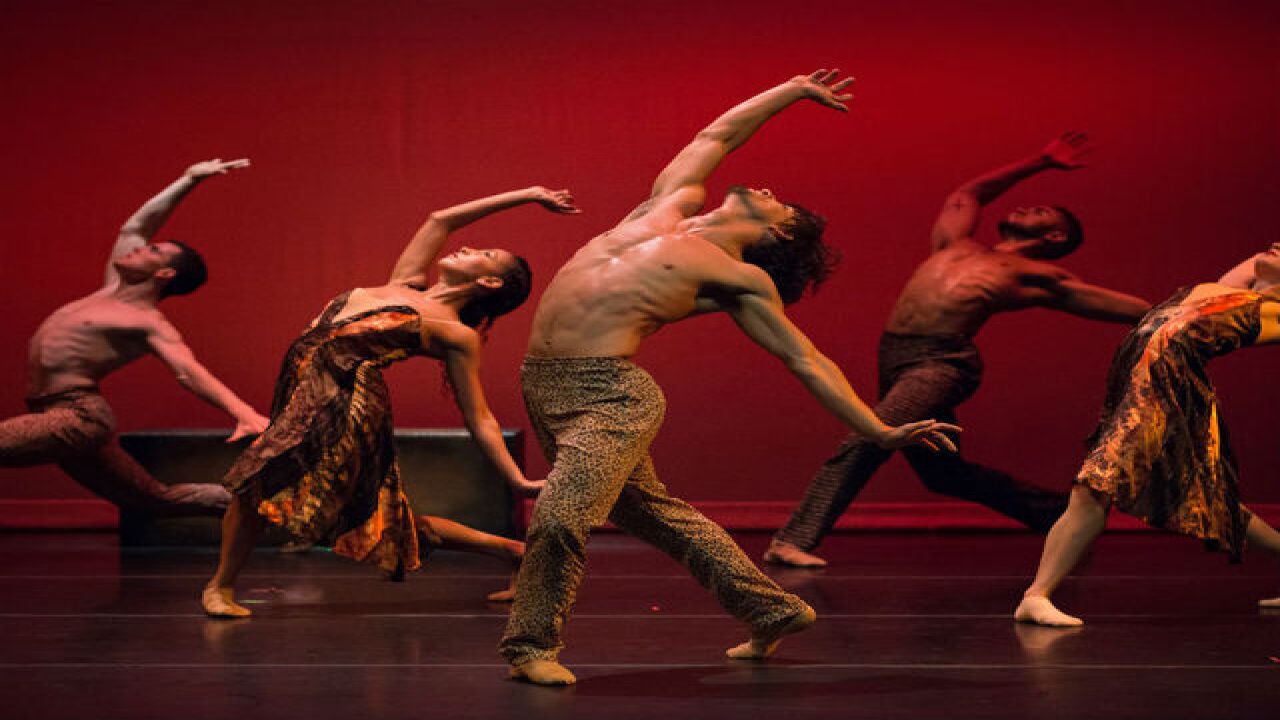 For Morgan, it’s a huge milestone: She will become the longest-tenured artistic director in the history of the company. But for the company, which announced its 2016-2017 season Thursday, Morgan’s anniversary is significant, too.

When Morgan arrived in 1997, the company was closing a tumultuous decade that had seen four artistic directors in the space of just nine years. Many people on the company’s board of trustees were skeptical that anyone could lead Cincinnati Ballet. At times, Morgan herself was uncertain.

“I’d never been an artistic director before,” said Morgan. “I felt all alone and confused and not sure who to call. It was really a rough beginning. I thought I was a disaster.”

But unlike many other equally established ballet companies in the United States, Cincinnati Ballet has survived, largely due to Morgan’s ability to bring the company’s runaway budget under control and the high caliber of dancers she has been able to attract to perform with the company.

Institutionally, the biggest news of the new season is that Cincinnati Ballet will take its production of “Frisch’s Presents The Nutcracker” to the Kennedy Center. But to do that, the company will have to perform its Cincinnati engagement of the holiday favorite a little earlier than usual, Dec. 9-18.

“We’re excited about having two full weekends of performances before Christmas,” said Morgan. “So often in the past, various conflicts have prevented us from doing that. Other times, we’ve had to give performances after Christmas. So we’ll see how this works out.”

For her 20th anniversary season, Morgan has put together a collection of works that is equal parts crowd-pleasers and high-profile company premieres while leaving just enough room for a handful of world premieres.

Among the choreographers creating world premieres for the company:

Other season highlights include:

A fanciful story ballet about a toymaker who creates a life-sized doll that comes to life. Choreographed by former resident choreographer Kirk Peterson, a longtime colleague of Morgan’s when they both danced at the San Francisco Ballet.

Premiered in 2014, this balletic retelling of the King Arthur legend was a highlight of Cincinnati Ballet’s 50th anniversary season, featuring a memorable new score by Canadian composer John Estacio.

The program is the centerpiece of a weeklong series of cultural events showcasing Israeli artistic innovators. These performances will feature:

Performances take place in the Aronoff Center’s Jarson-Kaplan Theater. The program showcases the works of female choreographers, including:

The company also will present these non-subscription performances:

Victoria Morgan’s 2011 production features everything from dancing poodles and tiny flying bees to one of the dreamiest snow scenes in the “Nutcracker” canon.

This enormously popular one-hour program has proven to be an ideal way to expose young children to the world of live performance. Performed by members of Cincinnati Ballet’s Second Company, it includes a mix of ballet classics and storybook tales. Best of all, tickets are just $20.

Season subscriptions start at $87 and will go on sale Friday. Renewal subscriptions are already on sale. Call 513-621-5282 or go to the company’s website, cballet.org.