Cin-Day Road, between West Chester and I-75, is about to get a lot wider -- and less congested 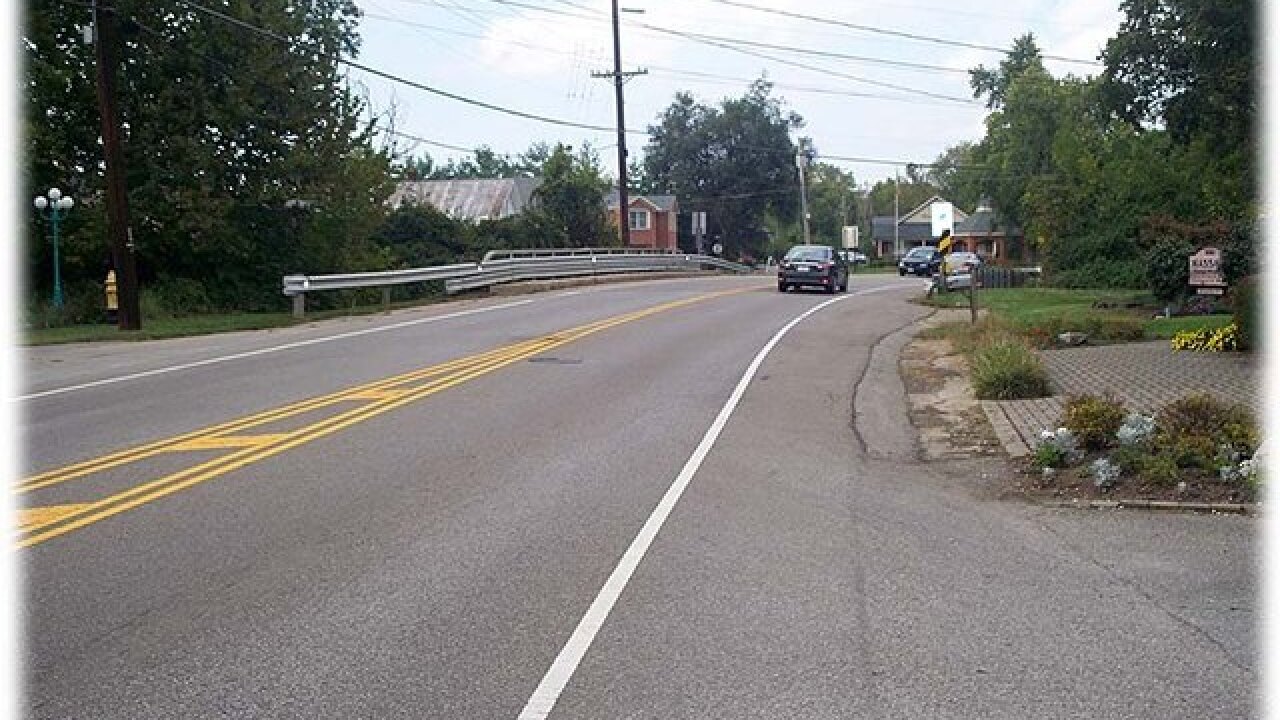 Copyright 2018 Scripps Media, Inc. All rights reserved. This material may not be published, broadcast, rewritten, or redistributed.
Provided
<p>A project is expected to start around mid-May to widen Cincinnati-Dayton Road between West Chester Road and the I-75 interchange.</p> 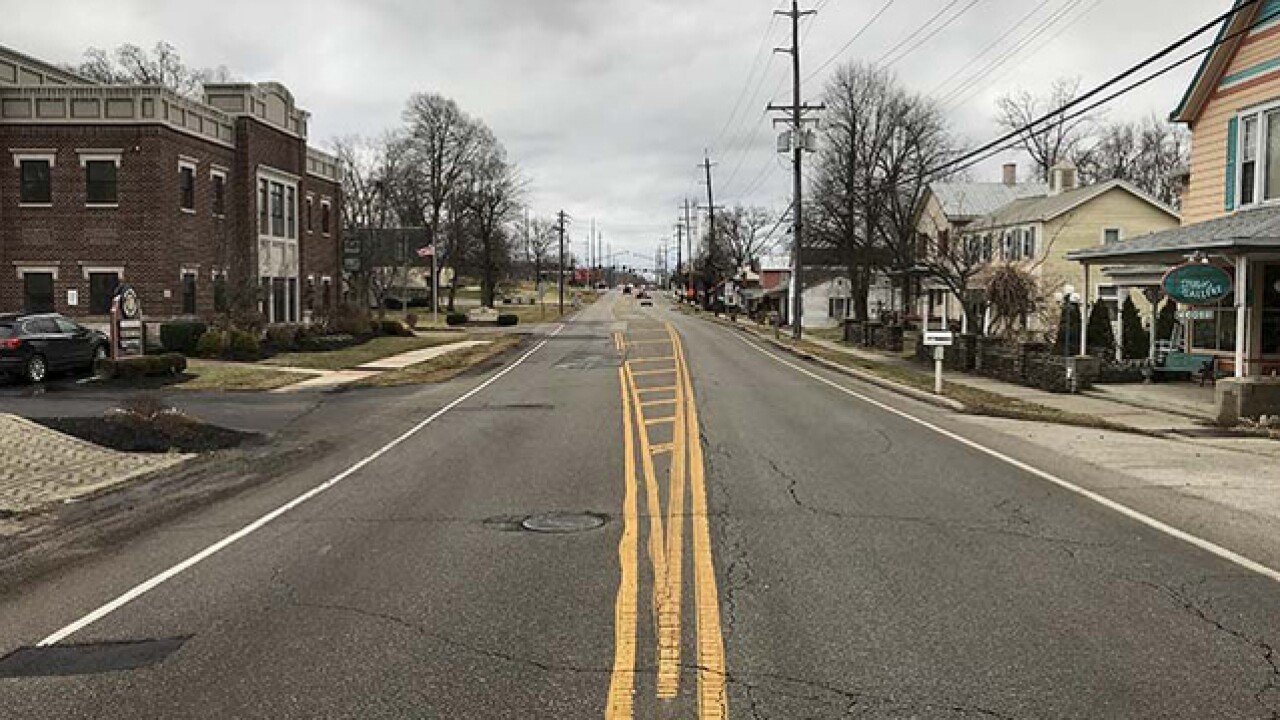 Butler County Engineer Greg Wilkens expects construction to begin around mid-May to widen Cincinnati-Dayton Road between West Chester Road and the I-75 interchange.

"We're in the right-of-way acquisition process right now," he said.

He hopes to finish that portion of the process by February and award a bid to a contractor in March.

The project will widen Cincinnati-Dayton to four lanes through the section of the township known as Olde West Chester. Once complete, the roughly one-mile stretch will include two northbound lanes, a southbound lane and a turn lane.

The project primarily aims to reduce traffic congestion in the area, but Wilkens also hopes to see fewer accidents as a result.

"Any time you get that kind of congestion, the accidents follow," he said.

"We will re-align it, which will move traffic through there better," Wilkens said.

The improvements will help accommodate increased traffic as development continues between Sharonville and Olde West Chester.

"There'll be more and more traffic that will come through," said Bill Lendl, who owns a business in the corridor and serves on the Olde West Chester Architectural Advisory Committee.

The project also is expected to make the area more pedestrian-friendly by adding more crosswalks and a sidewalk along the northbound lanes from West Chester Road to just south of I-75. The northbound lane currently is lined only intermittently with sidewalk. Most of the length of the southbound lane already features sidewalk.

The road will remain open during construction, but lane closures will cause delays through the area.

"There's going to be disruptions, and they're doing their best to minimize it," Lendl said.

Drivers should plan for delays and try to use alternate routes.

"As the project comes out and we start on the construction … my recommendation is to avoid the area if at all possible," Wilkens said.

Major construction is expected to be complete by the end of 2019, but some work may extend into 2020.

The construction is split into two separate projects for funding reasons, but work will take place on both simultaneously. One project encompasses the portion of Cincinnati-Dayton between West Chester Road and Station Road. The other stretches from Station Road to the I-75 interchange.

The projects are expected to cost about $4.2 million and $2.7 million, respectively, for a total of approximately $7 million. The cost will be covered by a combination of local funding and federal grants from the Ohio-Kentucky-Indiana Regional Council of Governments.