Hardman: 'This isn't your father's Moerlein' 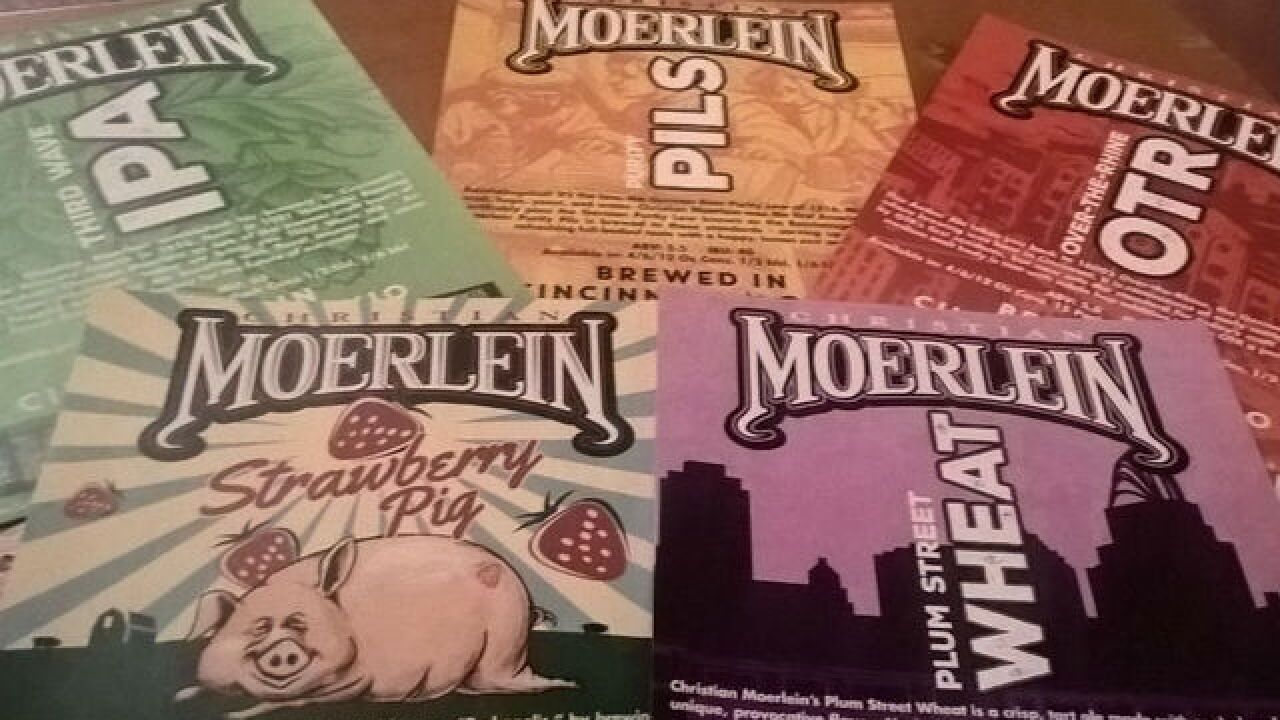 CINCINNATI -- Beer baron Greg Hardman, who revived Christian Moerlein Brewing Co. in 2004, hasn’t lost any of his enthusiasm for bringing local beer back to Cincinnati.

That’s why he helped guide the company in a new direction this spring, with results beer enthusiasts can already see and a big one still to come.

“This isn’t your father’s Moerlein,” said Hardman, with a twinkle in his eye and a grin on his lips.

The biggest innovation Moerlein is bringing to shelves is a 15-pack of cans. At $17.99, the 15-packs will be available this spring. Boxes for the 15-packs also will have the refrigerator opening for easy access, something Hardman felt strongly about.

“It’s better than a baker’s dozen,” Hardman said of the 15-pack. Currently, the only craft beer available in that measure is Founders All Day IPA, a low ABV (4.7 percent) session ale. Third Wave is a traditional IPA with a 6.2 percent ABV. “Everyone does a 12-pack. Why do a 12-pack?”

“The 15-packs are a virtually untouched package, minus All Day from Founders. I think it’s exciting and very intuitive of CM to grasp this concept and make a plunge for it,” said Danny Gold, beer buyer at the Party Source. “Pricing and freshness will be the ultimate deciding factor, but, yes, local beer is on fire and new vessels, new liquid and new ways to buy and support is always a win for everyone involved.”

There also are vibrant new colors on the Moerlein brand, especially on the new core beers Third Wave IPA, Purity Pils and Over-the-Rhine amber. (The first two styles consumers will see in the 15-packs are Third Wave and OTR.)

Third Wave and Purity Pils recently launched; OTR has been around for a while but is getting a new look.

“I’m excited to see these on the shelves. It’s going to turn people’s heads,” said Jesse Folk, marketing director for Moerlein. “We’re not going to go fully away from [artist] Jim Effler’s works (used on current packaging). We’re still going to use it, and incorporate it into the new branding.”

“We felt that Moerlein, one of the pioneer brands of today’s craft beer movement, needed to reach for new heights,” Hardman said. “Now that our vice president of brewing, Eric Baumann, has been on board for a little over a year, we felt the time was right.

“Not only did he lead our brewery expansion, he developed a whole new range of Moerleins,” Hardman said, including the recently released Plum Street Wheat.

Plum Street’s packaging exemplifies the combination of new and old, with shades of eye-catching purple and scenes of Cincinnati's new skyline and classic architecture on the label. It also has a purple haze when poured in a glass and a distinct, style-blending flavor. It will be available in six-packs starting April 6.

Going forward, expect to see the new branding applied to other styles of Moerlein beers. As for other styles joining in the 15-packs, that remains to be seen, but as anyone in the industry knows, if something works consumers can count on seeing more of it.