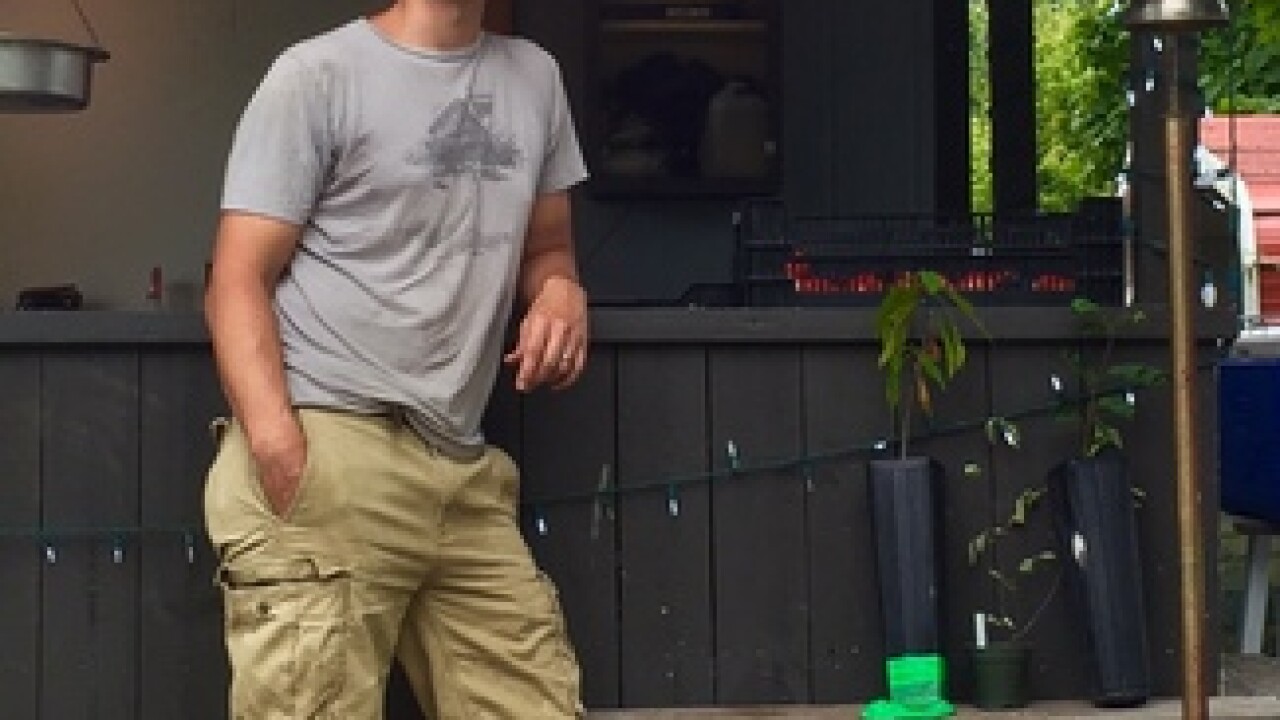 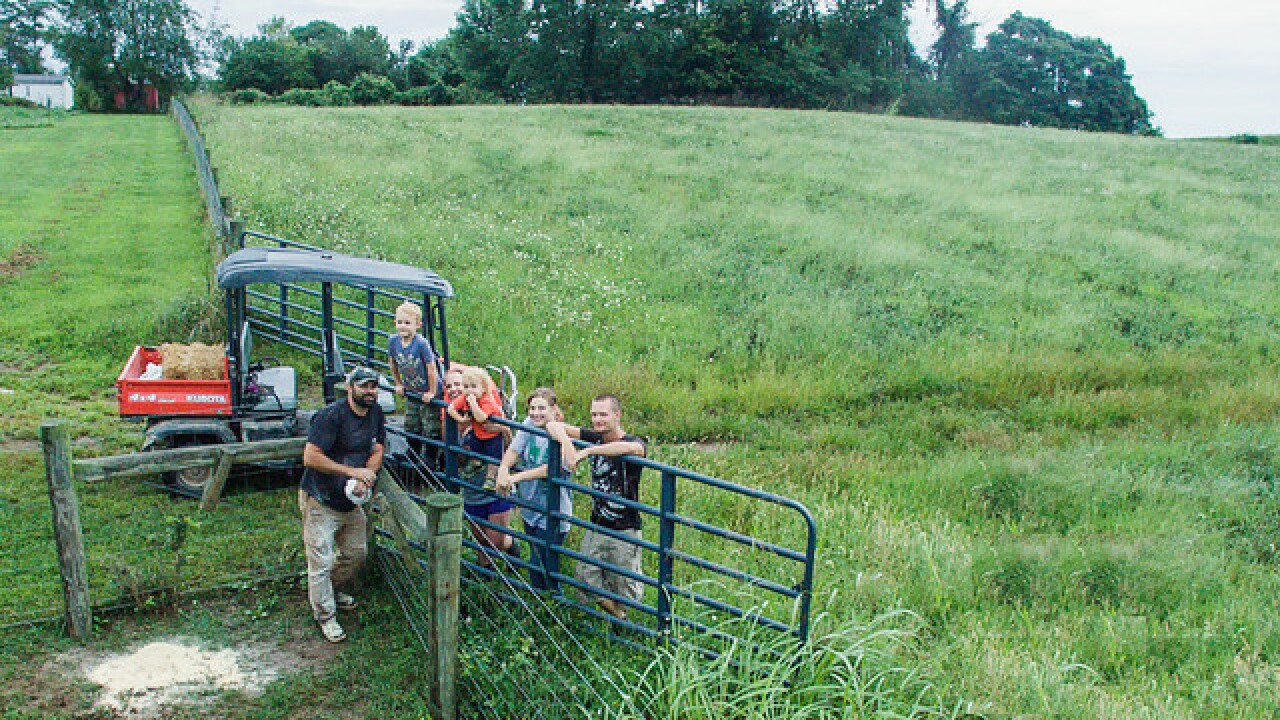 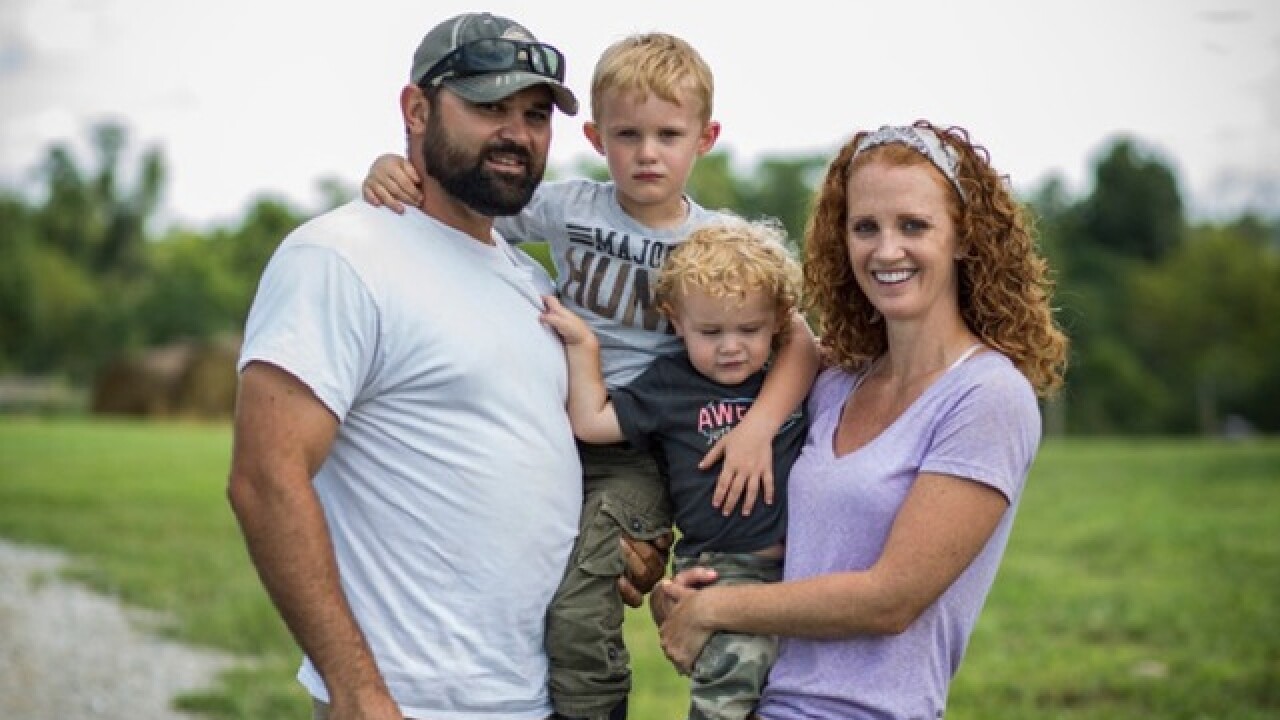 CINCINNATI -- As Americans hunt for more ways to eat local and go green, U.S. farmers have been getting grayer.

The average farmer’s age -- now 58 -- is almost the oldest of any U.S. job and 17 years older than the average American worker.

“The big question is, where is the next generation of farmers going to come from?” said Tony Nye, who coordinates The Ohio State University’s Small Farm Program.

In some parts of the state -- including Southwest Ohio -- there’s a growing crop of new farmers committed to tackling the conundrum.

These 30-somethings are spending their days raising grass-fed beef, “ethically” raised pork and organic greens that are showing up in restaurants and on kitchen tables across the region.

“Consumers have made it very clear that they want this local, organic food as an option,” Ohio Farm Bureau spokesman Joe Cornely said. “That’s part of the reason we’re just beginning to see an explosion of interest in these smaller, niche farm operations.”

Since launching Emmett Ridge in 2013, Boswell’s family has expanded the farm’s offerings from fresh chicken and eggs to also include pork and beef.

“If collectively we are able to localize our food system, just think of the impact that could have,” Boswell said. “We can create more local jobs, new business opportunities; and all of those dollars would stay here and flow through our communities.”

Fresh from the farm, direct to the customer

“We have more than 14 million acres of farmland with 11.5 million people literally right next door,” he said. “Unlike Iowa, Nebraska or other less-populated farming states, we have a built-in customer base.”

In Cincinnati’s East End, Ryan Doan has watched his customer base at Urban Greens more than double in the five years since launching what he calls a “community supported agriculture,” or CSA, program.

For $500, customers can buy CSA shares that yield weekly bags of fresh, pesticide-free tomatoes, beets, carrots, broccoli and more grown on a half-acre plot of land just off Kellogg Avenue. Half shares go for $275 for bags that can be picked up every other week. Or, customers can pay $20 for a week's worth of veggies.

This year, 36-year-old Doan says he expects the operation to bring in as much as $60,000 in revenue.

“About 70 percent of our revenue goes directly to our employees,” said Doan, a former corporate accountant. “Compare that to the average farmer whose product sits on a grocery shelf -- they get 15 cents on the dollar. Unlike them, I can pay my guys $13, $14 an hour.”

For new, niche farms, selling product directly to the consumer is key to capturing a larger return.

“I sell everything to our customers through Facebook and through social media,” said Boswell, who regularly posts updates and videos touting his latest products. “That makes my profit margins much higher than that guys that have to take their cows to the yard and let them get shipped off to the grocery store.”

“In today's society, because of social media, there are so many more opportunities for folks in small-farm production to get directly to their customer base,” said Nye, who organizes marketing and other courses that are part of OSU’s annual Small Farm College. “But we always warn that while social media can make it easier to sell your product, how prepared are you to get it to them?”

As Emmett Ridge Farms’ customer base has grown, Boswell said the biggest obstacle is indeed managing the logistics of getting his products to his customers.

“Just because someone wants their meat fresh from the farm, it doesn’t mean they really want to come to the farm to get it,” Boswell said. “We’re getting to the point where there could be a really great business opportunity for someone – another entrepreneur who wants to invest in a delivery system.”

Finding the money to scale up when demand picks up is another top challenge to growing the farm’s business, Boswell said.

In hopes of raising some of the money, the family is getting creative with plans to host The Farmer’s Mile -- an adventure and obstacle race across 4.1 miles of the farm in October.

“It’s just one way for us to use the 90 acres of land that we don’t farm on,” he said. “We put a lot of blood, sweat and tears into this, and we don’t want to put any of it in financial jeopardy. Bottom line: If you don’t have the money to invest, you have to sacrifice the growth.”

Back at Urban Greens, Doan has big dreams of that one day his half-acre farming program will be applied to countless plots of land across Cincinnati.

“I can’t personally do this again on my own; it’s way too expensive to get off the ground,” he said. “But I could see something like this happening as a program that an organization takes up, because I’m a firm believer that food can be the basis for building and fueling a local economy.”

“If we can get more people connected with their local farmers and their local food sources, the benefits to our communities would be countless,” he said.