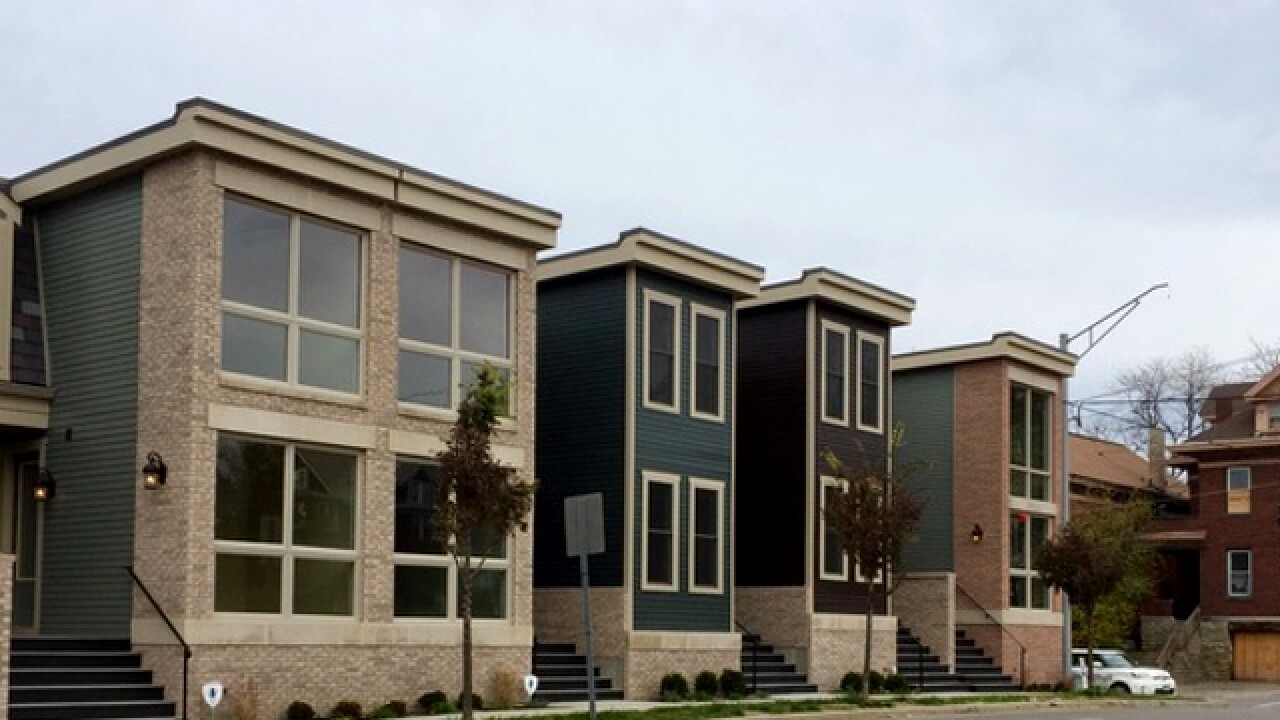 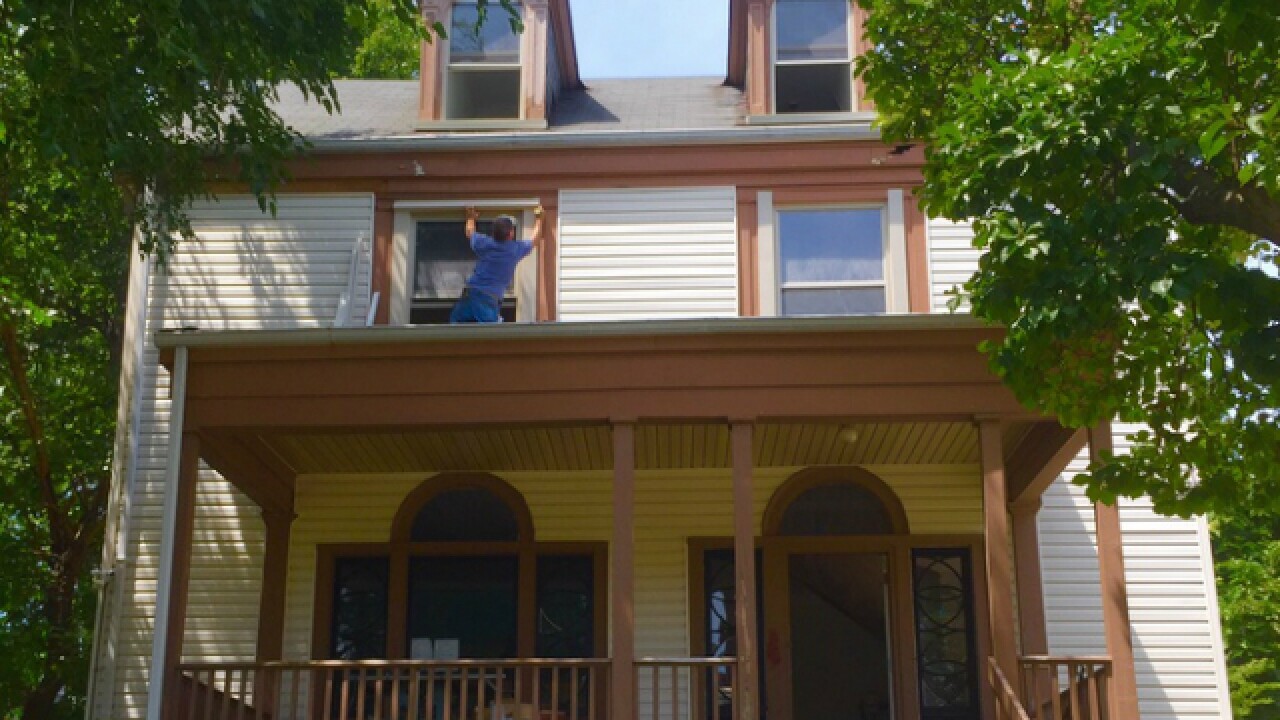 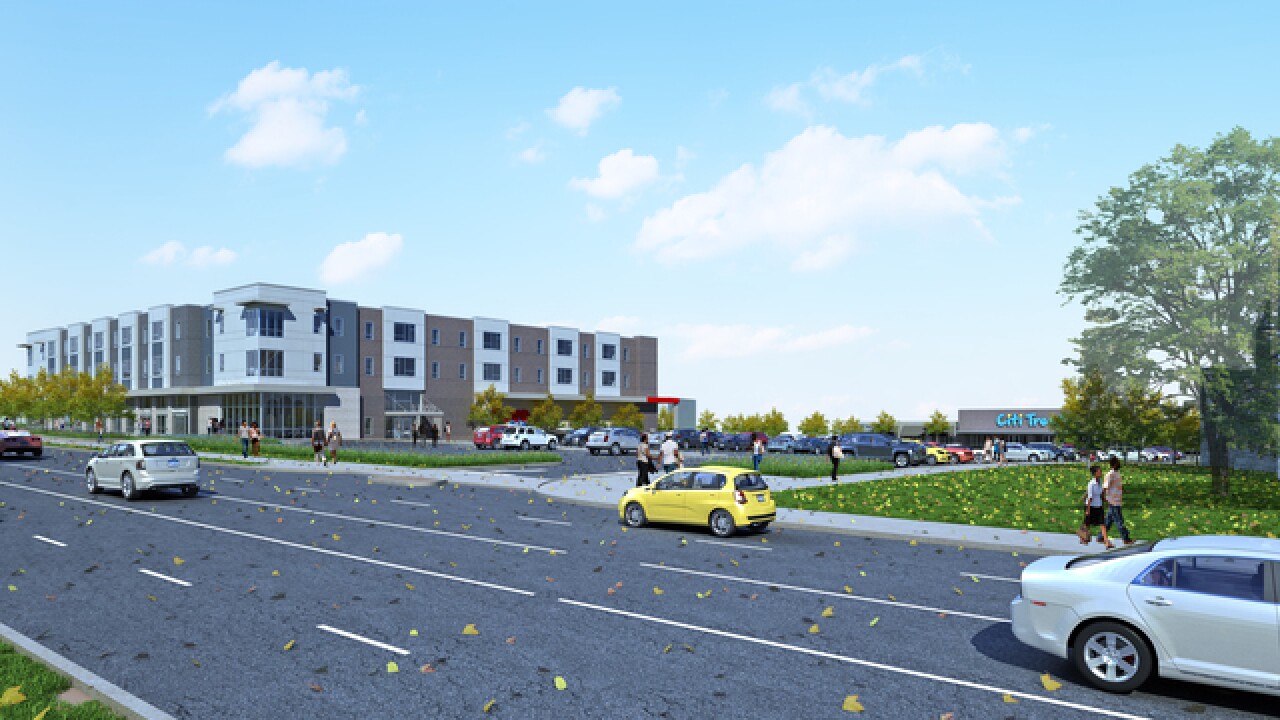 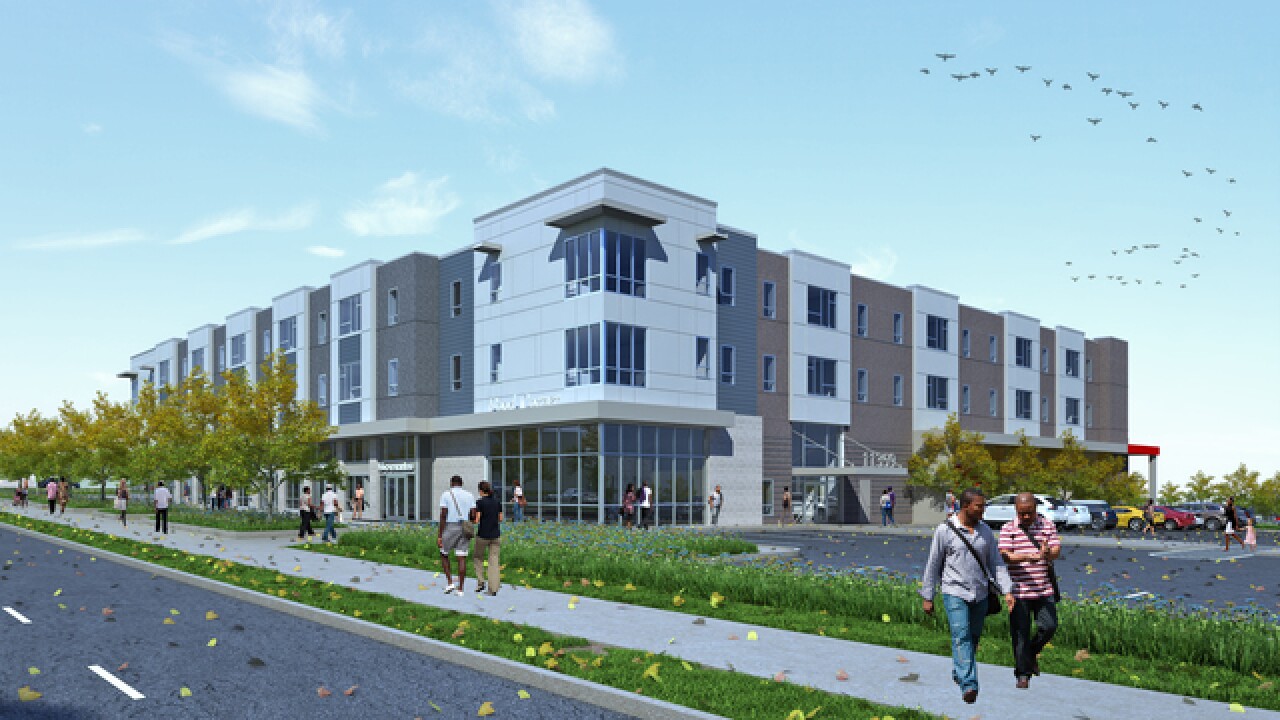 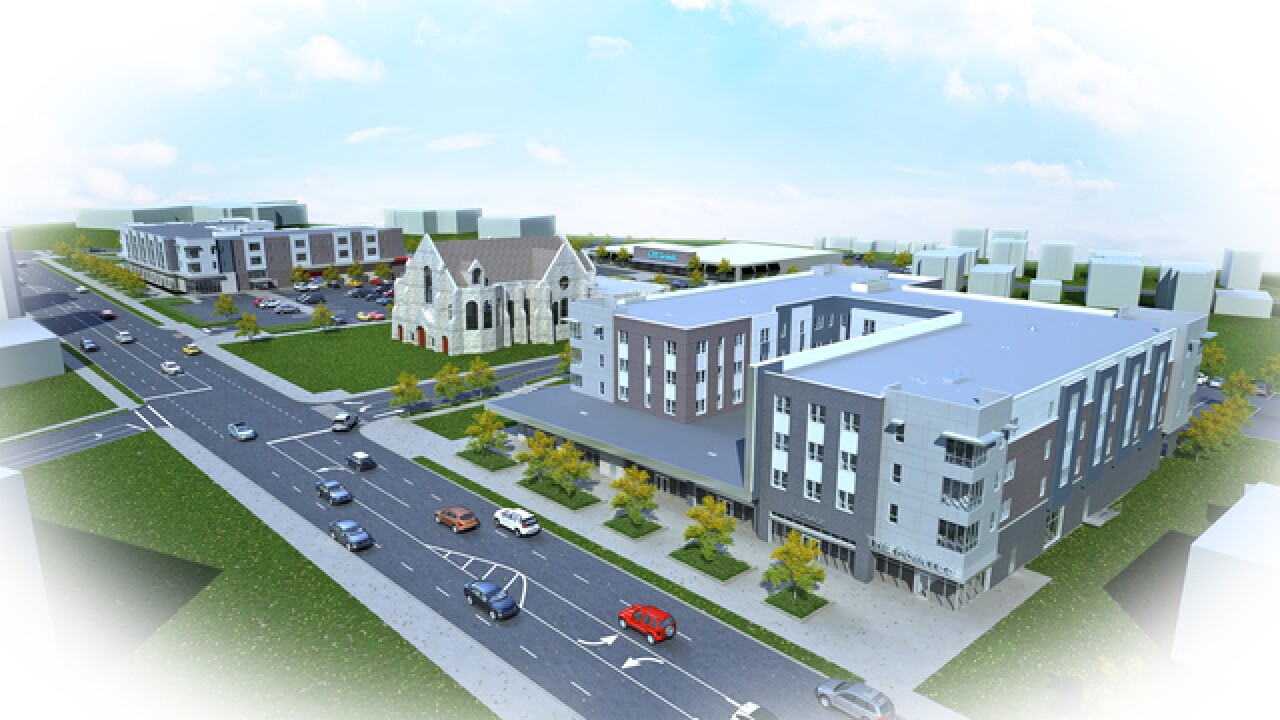 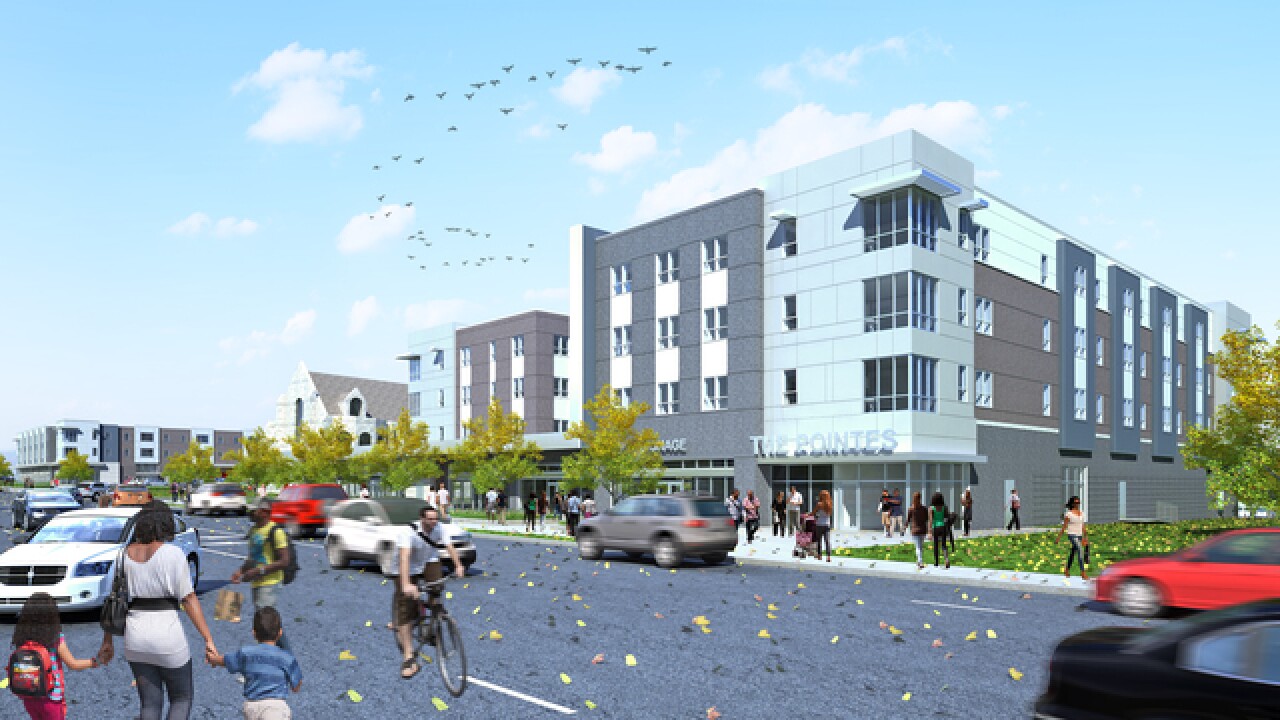 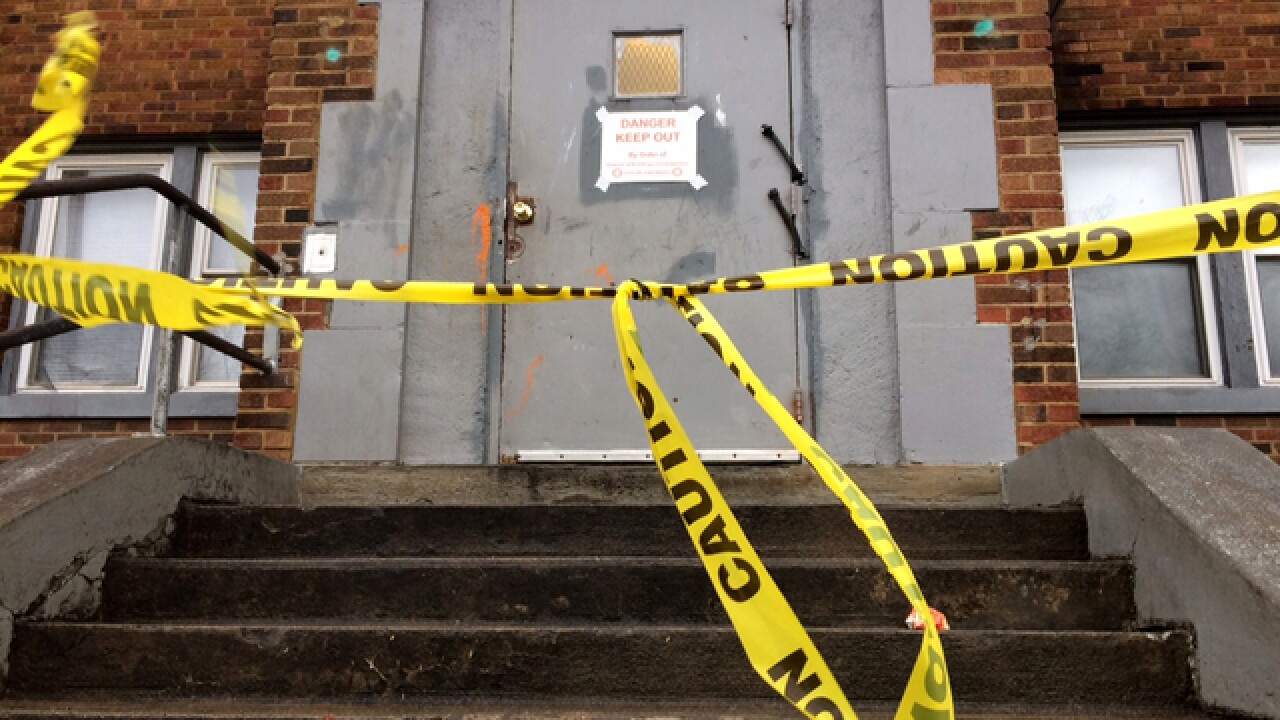 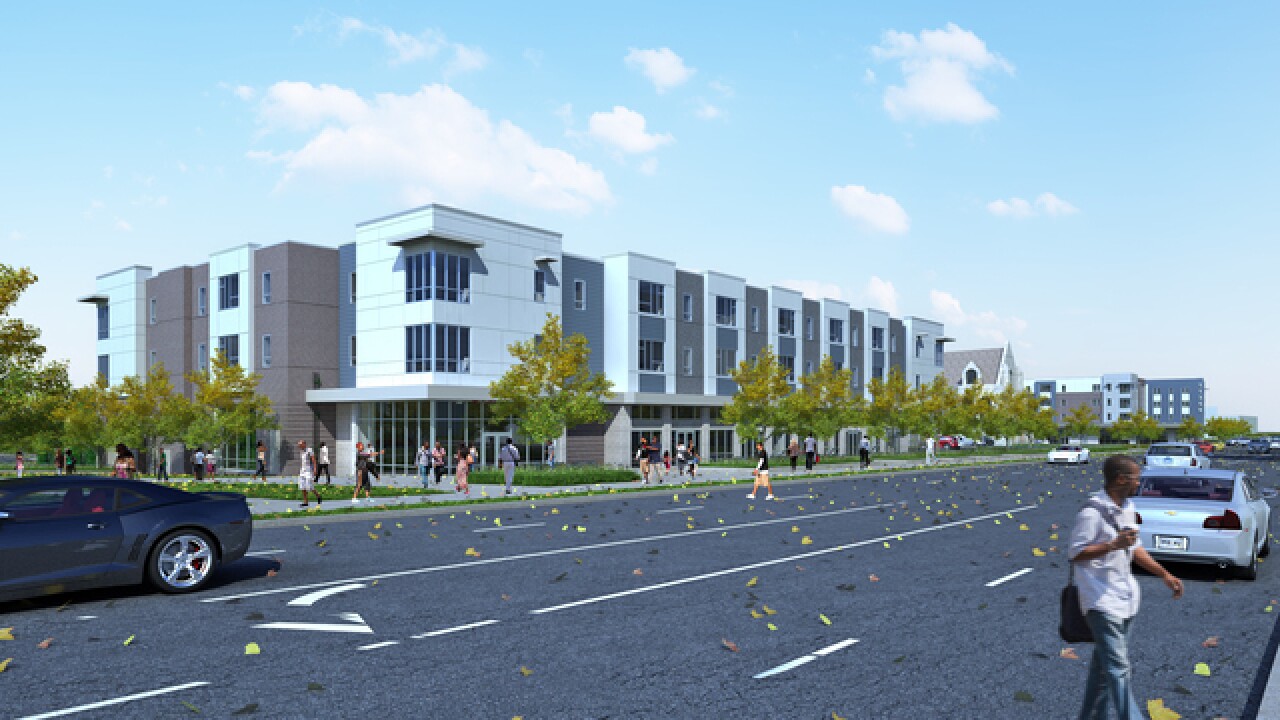 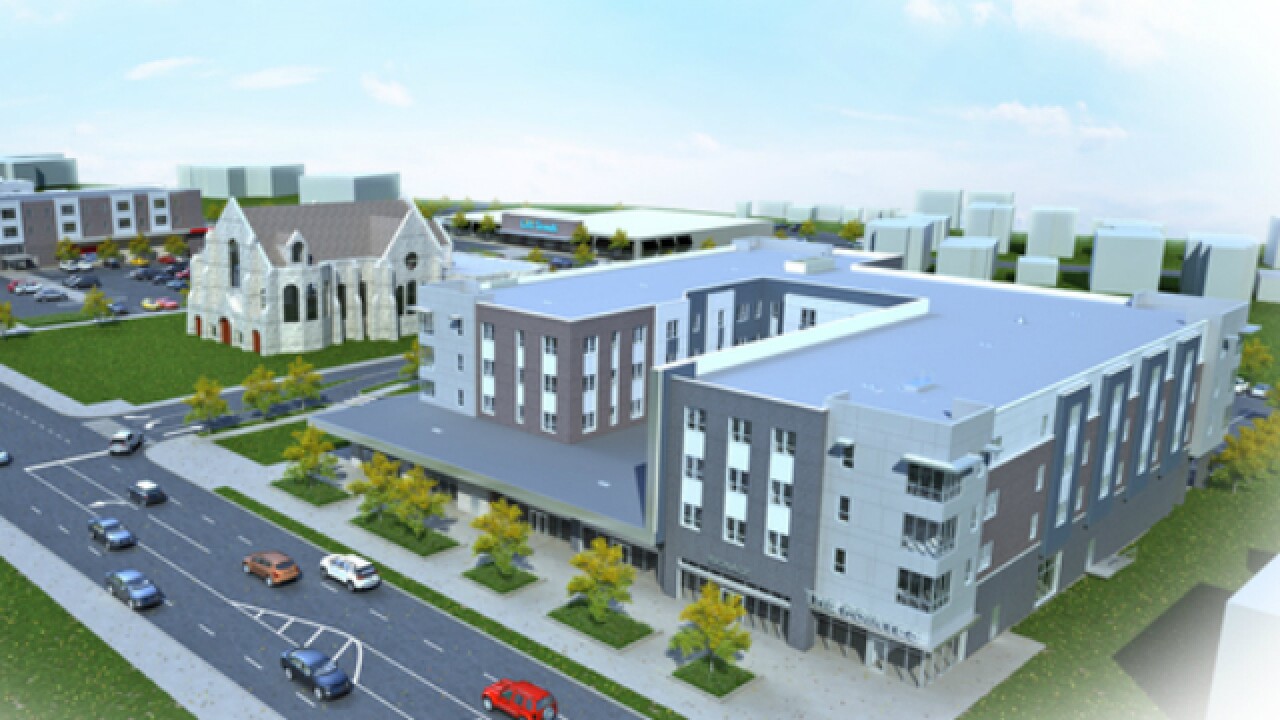 Editor's note about Changemakers: This is part of a continuing series of stories and columns about people and places fostering change in our community. Read last week's column here.

These are among a growing list of more than $100 million in redevelopment projects planned this year in Avondale – a neighborhood that for decades has worked to lure new investment as it battles a reputation as one of Cincinnati’s most troubled and violent neighborhoods.

“We think the impact and thoughtful strategy that has gone into this investment will be transformative for Avondale,”  said Jeff Beam, a development director with The Community Builders Inc., a Boston-based nonprofit that’s leading many of the multimillion dollar investments here.

As the New Year moves into full swing, here are 9 reasons to watch Avondale as plans take hold that could deliver big changes for one of the city’s challenged communities.

‘Food desert’ no more: Just this week, The Community Builders Inc., or TCB, announced it landed Save-A-Lot as a grocery store tenant to anchor a $40 million plan to remake the Avondale Town Center along Reading Road. The grocer will fill a void left more than seven years ago when the neighborhood’s last supermarket, Aldi, closed. Leaders have said a full-service grocery store is critical to tackling the so-called “food desert” in the neighborhood where nearly 40 percent of residents are living in poverty and don’t have access to a car, according to city of Cincinnati data.

Apartments and offices: Alongside the incoming grocery store, which TBC expects to break ground on by spring, plans also call for roughly 60,000 square feet of medical office space that will be housed by the Cincinnati Health Department and UC Health, Beam said. Atop the offices, 119 apartments are planned with at least 50 units reserved for families who earn 60 percent of the area’s median income or less, or about $30,000 a year. “This three-quarter-mile  stretch of Reading Road will be unrecognizable when work is completed in the next two three years,” Beam said.

Millions invested in affordable housing: The town center makeover is the third phase of work launched in 2012 when TCB landed a nearly $30 million Choice Neighborhoods grant from the federal government to upgrade a cluster of low-income apartment communities. The aging and neglected buildings – home hundreds of residents – had fallen into foreclosure after their New York-based owners stopped paying the bills and maintaining the properties. Now, TCB is spending $165,000 per unit on 318 apartments spread across nine buildings in the neighborhood. Among them, more than 230 will remain affordable to families who rely on federal subsidies to cover their rent.

Problem properties in transition: Meanwhile, also along the Reading corridor, two low-income apartment communities deemed public nuisances last month are expected to come under new management soon. On Friday, a Hamilton County Common Pleas Court judge will name a receiver to manage the buildings, which include the Entowne Apartments on Reading Road and Burton Apartments on Burton Avenue. The new manager will likely be required file regular reports with the court to ensure that rent money collected from residents and the federal government goes to tackle a lengthily list of health and safety violations that have hundreds of neighborhood residents lived with since the buildings were purchased two years ago by New Jersey-based investors PF Holdings.

New home construction: At least 10 vacant lots, mostly along Van Antwertp Place in Avondale, are being targeted for new single-family home construction this year, according to officials at the Avondale Comprehensive Development Corporation, or ACDC, a  nonprofit neighborhood developer. Officials are still working on final financing plans for the project, but say homes are likely to be priced from $149,000 to $179,000.

What’s old is new again:  Dozens of homes across Avondale could be in line for makeovers under a renovation and rehab plan headed by Avondale’s development corporation. The program, launched last year by ACDC, is targeting the neighborhood’s aging single-family homes – 70 percent of which were built before 1940. Already, one home on Bogart has been rehabbed and sold for $89,000, with another house two doors down under renovation. If all goes as planned, as many as 50 homes could be rehabbed and sold in the coming years, ranging in price from $80,000 to $130,000, Moore said. His group is working alongside the Port of Greater Cincinnati Development Authority, which has acquired vacant and donated properties across the neighborhood as part of its land banking efforts. As each rehabbed home is sold to new and growing families, the proceeds go to tackle the next home.

Long-time coming: Just off Burnet Avenue on Northern Boulevard, eight newly built townhomes hit the market late last year – marking the first new owner-occupied housing development to be built in the neighborhood in 25 years, according to officials.  Prices at the Hickory Place townhomes start at $175,000, with six already sold. The homes are the first of three phases of new development planned along corridor.

Crime: As gun violence spiked in Cincinnati last year, Avondale ended 2015 with more shootings than any other neighborhood in the city last year. Still, leaders say strides are being made. Avondale was among 11 neighborhoods targeted by a special police task force in the second half of 2015 in an effort to reduce violent crime.  Across the neighborhoods, police said they collected more than 100 illegal guns and more than 7,500 grams of drugs. Department leaders say they’re already developing new crime-fighting strategies in preparation for another uptick in violence in the city that is expected when the weather gets warmer.