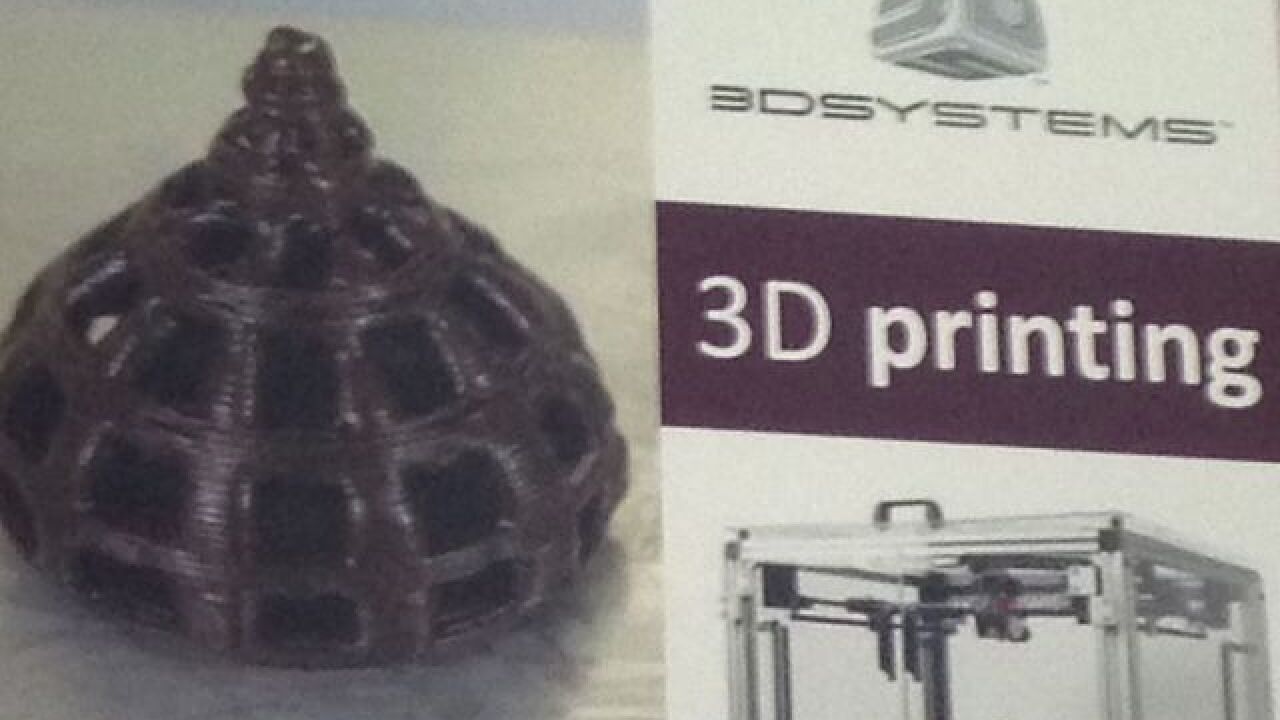 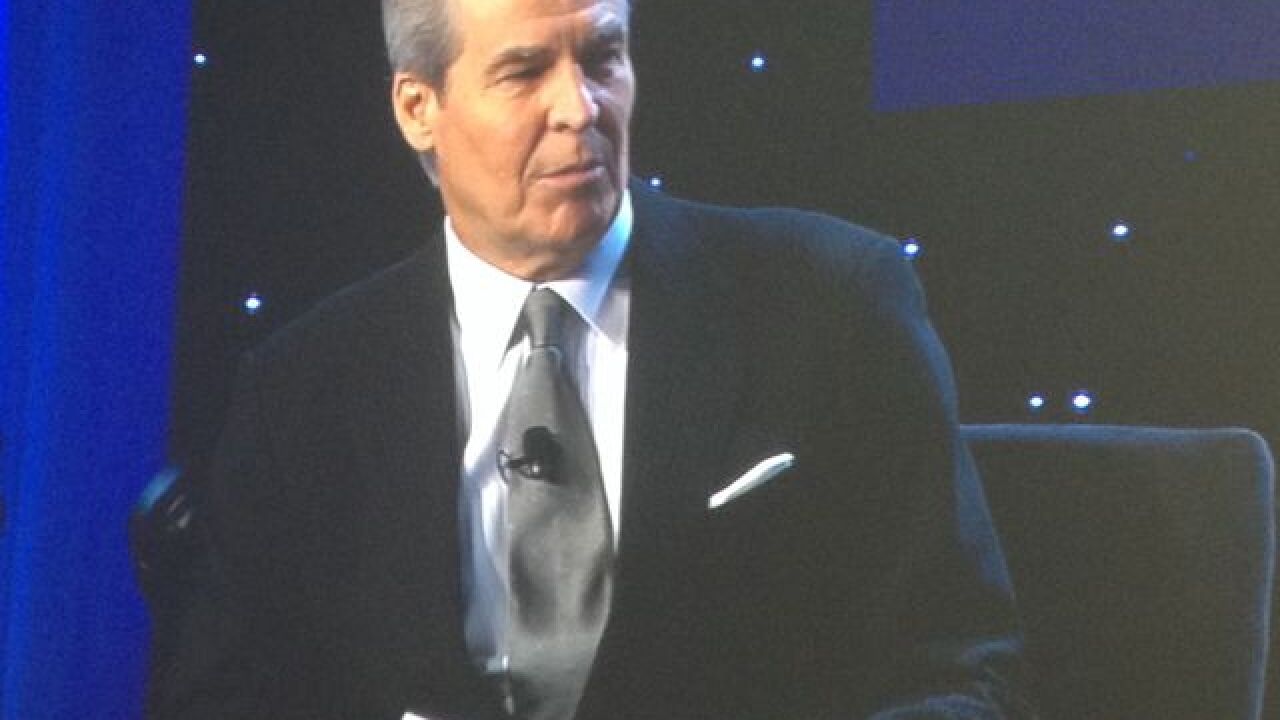 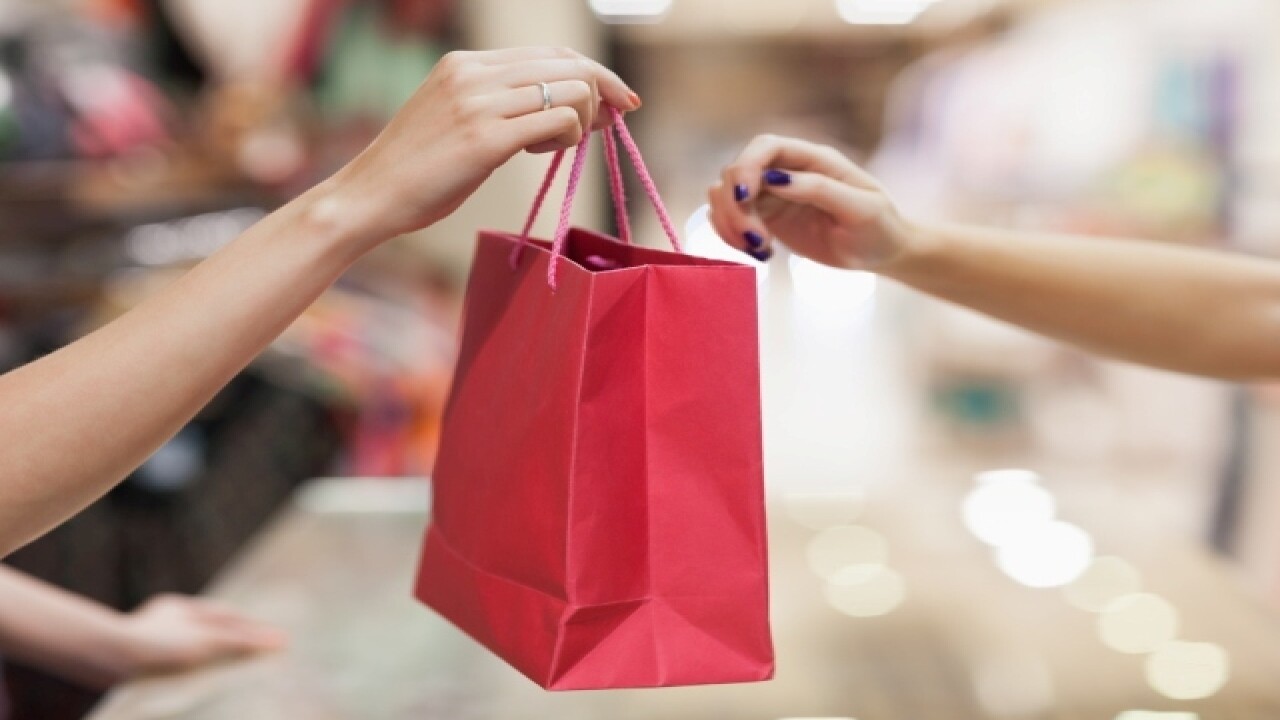 NEW YORK - When it comes to making the cash register ring, experience matters.

That’s why Macy’s Inc. is expanding the number of events in its stores.

"I do think this embracing of experiences as opposed to things is real for this younger generation,” said Macy’s CEO Terry Lundgren, in a Jan. 19 appearance at the National Retail Federation 2016 Big Show in New York. “We have to learn from that and have more restaurants in our stores, more personal appearances in our stores, more cooking demonstrations, more activity, more experiences to encourage the purchasing process. That’s a trend that’s not temporary. That’s something we’re going to have to embrace."

It was one of the major themes of the retail industry’s annual convention this week: how consumers are shifting their buying habits toward experiences instead of apparel and home goods. In one NRF appearance, Master Card executive Michael Cyr said 30 percent of all Master Card purchases went to restaurants and hotels in 2015.

The trend is evident in Cincinnati, where new restaurants and hotels stoked the redevelopment of Over-the-Rhine and Downtown in the last five years. It’s also apparent at Liberty Center, a $350 million Butler County development where 19 of the first 75 tenants were dining and entertainment providers, including Kona Grill, Pies & Pints and CobbTheatres Cinebistro.

As WCPO reported from New York this week, Cincinnati-area retailers are taking several new steps to improve the shopping experience.

RELATED: How the Kroger app gets customers more engaged

Beyond Cincinnati, retailers are testing virtual-reality goggles and robots to liven up the shopping experience.

The Hershey Company even has a 3D printer that can turn out a perfect rose made of chocolate.

In a Jan. 17 appearance at NRF, Buck said innovations like its chocolate printer and “smile machines” have lifted candy sales in its own stores and for those of its grocery-chain partners.

The smile machine uses facial-recognition software to dole out Hershey’s Kisses to anyone who smiles at its camera. But it can only happen once. The software recognizes those who come back for seconds.

“Shoppers have told us that when they’re in this kind of environment it’s inviting. It’s fun. They want to browse more. My retail team tells me they see people in store taking pictures of themselves with some of these merchandising vehicles,” Buck said.

Hershey’s approach works because it’s relevant to what consumers want from the brand, but not every retailer can succeed with such a strategy, said Eric Feinberg, vice president of marketing for Foresee, a consulting firm that measures customer satisfaction in several industries.

Feinberg said most retailers would be better off investing in customer service than entertainment. Apple’s genius bar helps the company’s retail division post industry-leading numbers in sales per square foot, he said. Same goes for the shoe counter at Nordstrom.

“For in-store shoppers, the recipe for success is very simple,” Feinberg said. “It’s the number of associates per square foot plus knowledge.”

But that won’t keep retailers from embarking on “a massive period of experimentation” in the next few years, said Consumer Technology Association Economist Shawn DuBavac.

He points to a new Silicon Valley “Internet of Things” store that sells Wifi-enabled kitchen appliances and home products that can be controlled remotely from your smart phone. The research firm IDC predicts these gadgets will be a $1.7 trillion category by 2020, too big a prize for department store retailers to ignore.

“There’s always this desire to sell what’s selling,” DuBavac said. “So, you see retailers move into categories that may be adjacent to their core, but they’re doing well. So, they offer additional opportunities to grow.”

“There is a pent-up demand for services since the Great Recession,” Kleinhenz said. “Do they collaborate with service providers so that you (can) buy your apparel then walk over to another counter that handles your insurance and your financial needs? I don’t know exactly how it’s going to fall into place but I think we’re going to see smart retailers thinking outside of the box to figure out how they can get that relationship with an individual.”

Macy’s has already expanded its use of licensing deals to bring retail partners like Best Buy, Sunglass Hut, The Finish Line and LIDS into its stores. It’s also expanding its Bluemercury cosmetics concept into department stores and malls and rolling out a new discount-store concept called Backstage.

And now Macy’s is adding the latest new wrinkle: more events in its stores.

How it will look in Cincinnati remains to be seen. But the company already has an active events calendar here, including the Downtown Dazzle fireworks show in which Santa Claus rappels down a building to welcome the holiday season. It also helps to produce an annual spring fashion show at the University of Cincinnati’s College of Design, Architecture, Art and Planning.

“Our events are created to promote several areas of our business,” said Andrea Schwartz, vice president of public relations and cause marketing for Macy’s North Central region. “Some are related to our seasons, brands and trends such as a Prom event or Men’s event where we add interactive elements such as informal models, giveaways, expert tips, music and more.”

The goal is to keep shoppers engaged with Macy’s brick-and-mortar environment, where the company still gets 90 percent of its revenue, Lundgren reminded NRF attendees this week.

“I love the online business and we’re very excited about our growth there, but I also love the Macy’s and Boomingdale’s bag walking down the street, seeing that reinforcement of our brand in the hands of consumers,” he said.