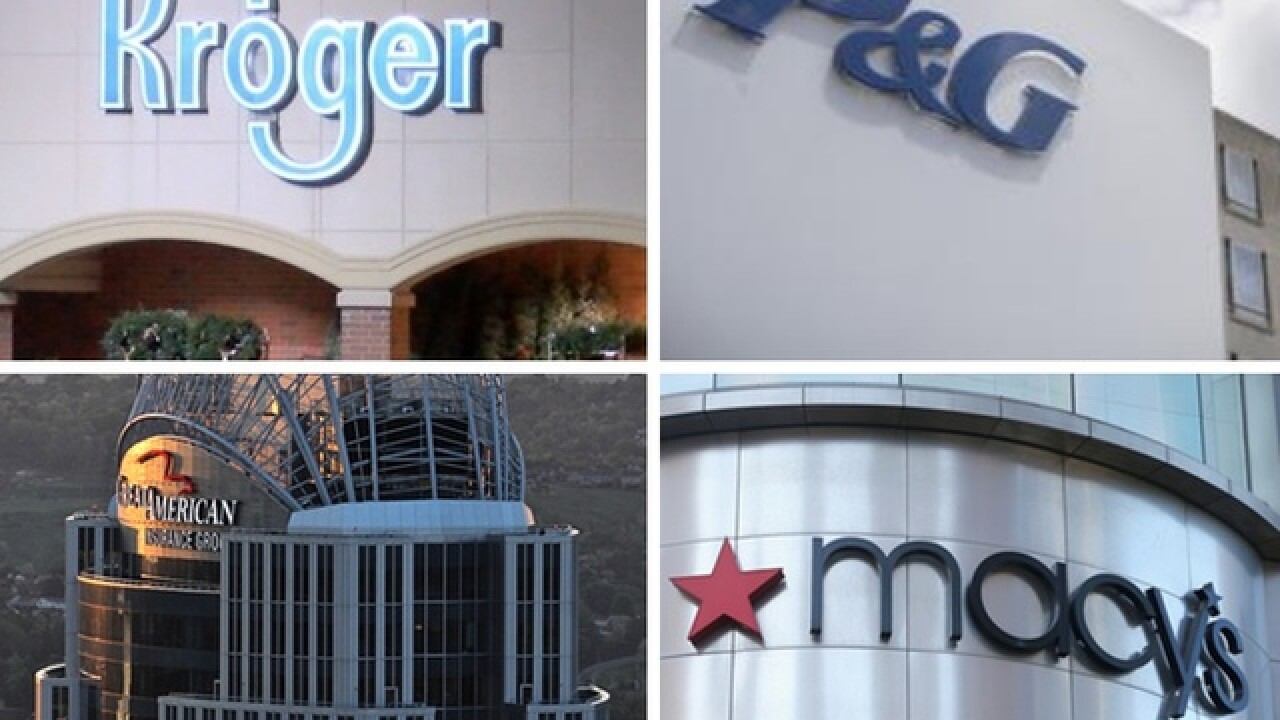 Leadership changes account for 43 percent of the combined $104 million earned by this year’s list of Cincinnati’s highest-paid public company executives. Four of the top-ranked bosses either eased into or out of high-ranking management roles in 2016.

RELATED: Cincinnati bosses widened the gap on pay disparity in 2016

Macy’s Inc. placed two bosses in the top 10 as each exited the company, one of them suddenly. Former CEO Terry Lundgren announced his departure last June. He was replaced by Jeff Gennette in March. Gennette didn’t make the top 10 list, but Peter Sachse did. Macy’s fired its former chief growth officer, but a $2.7 million severance payment helped Sachse get a 139 percent raise in 2016.