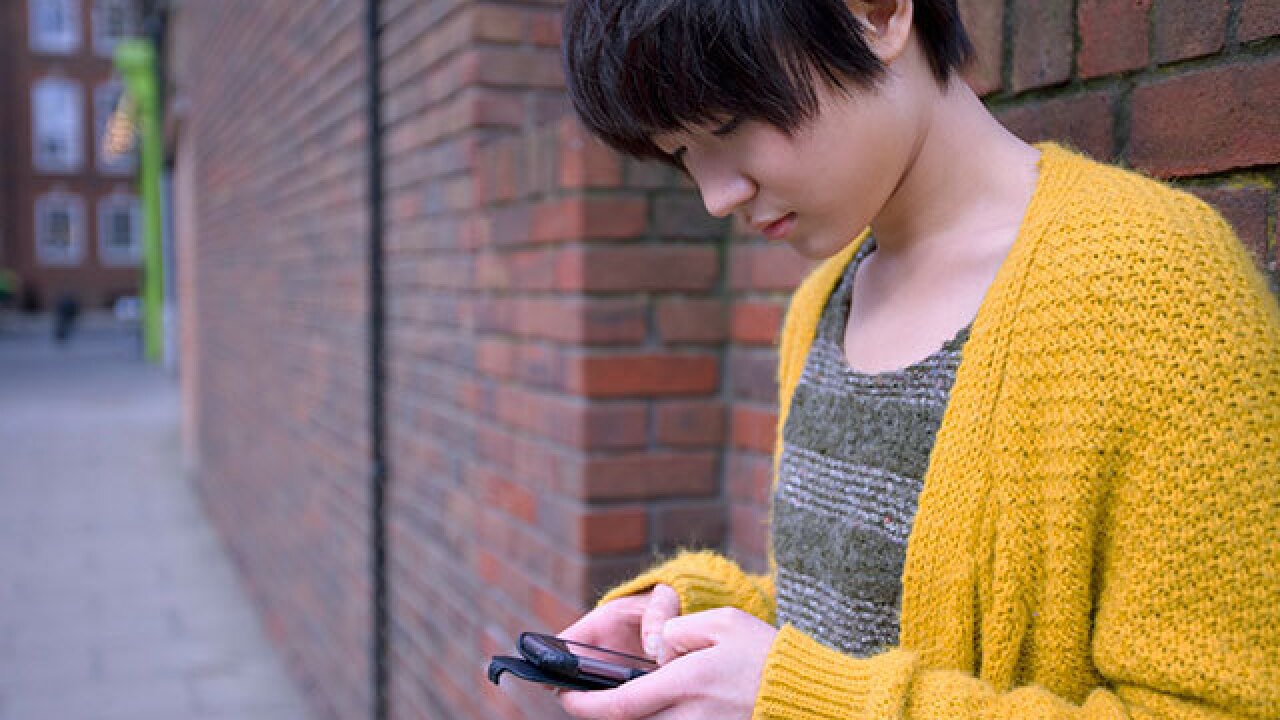 Because more teens and even pre-teens have their own cellphones, many school district officials are modifying policies that previously banned the devices in school.

If and how students are allowed to use cellphones in school varies from one district to another. Some allow the phones to be used at certain times or in designated areas, while others require students to keep them in their backpacks.

In Franklin City Schools, it’s not uncommon to see students using their cellphones for educational purposes in the classroom.

“We do allow students to use them in school for specific reasons,” Superintendent Mike Sander wrote in an email. “They basically use them like computers to look up information, use as a calculator, etc.”

He expects that to become less common when the district expands how much technology it provides so that each junior high and high school student is equipped with a district-issued Chromebook computer.

For now, cellphone use in the district remains at the discretion of building administrators and teachers.

Despite cellphone popularity and convenience, the widespread use of cellphones has some people concerned they can be more of a crutch than a tool. That is what inspired Yondr founder and chief executive Graham Dugoni to develop a locking case to limit cellphone use in specific venues, including schools.

“We’re certainly not anti-tech or anything like that,” Dugoni said. “The way we view it is it’s a very practical tool for the digital age.”

The cases are designed to allow people to keep their phones with them, but prevent people from using them. When individuals enter a phone-free zone, they place their cellphones in Yondr pouches, which then lock. To use their phones, they must tap the case on an unlocking device and leave the phone-free zone.

After 2½ years in existence, the company has partnered with multiple entertainment venues and performers and about 200 schools.

In many schools, Yondr cases are being used in individual classrooms, but leaders in some districts, including New York City and Milwaukee public schools, are encouraging their use districtwide.

No districts in Greater Cincinnati partner with the company; however, Yondr representatives reached out to Monroe Local Schools, said Tony Thornton, technology director for the district.

The cases are intended to minimize distractions and keep people engaged, but their use can be implemented in different ways for different situations.

Some school officials could require students to put their phones in the cases when they enter their building. Some don’t require the cases to be used schoolwide, instead leaving the decision up to individual teachers.

Because teachers or other school staff members are in charge of the unlocking devices, they can also allow limited use of cellphones as they see fit.

“Really what we’re interested in is hearing how it works for teachers,” Dugoni said.

For districts like Sycamore Community Schools, though, the focus isn’t on limiting use of cellphones as much as on educating students about how to use digital technology appropriately.

High school students are permitted to bring their cellphones to school, and some teachers allow them to be used for educational purposes. Students in most lower grade levels are expected to keep phones in their backpacks if they bring them to school.

The district provides each fifth- through 12th-grader with devices. That means personal devices aren’t typically necessary in class. District officials emphasize the importance of being good digital citizens.

“We’re not trying to police them," Fritz said. “We’re trying to help them make good decisions.”