Liberty Street needs to be fixed for northern OTR to thrive, advocates say 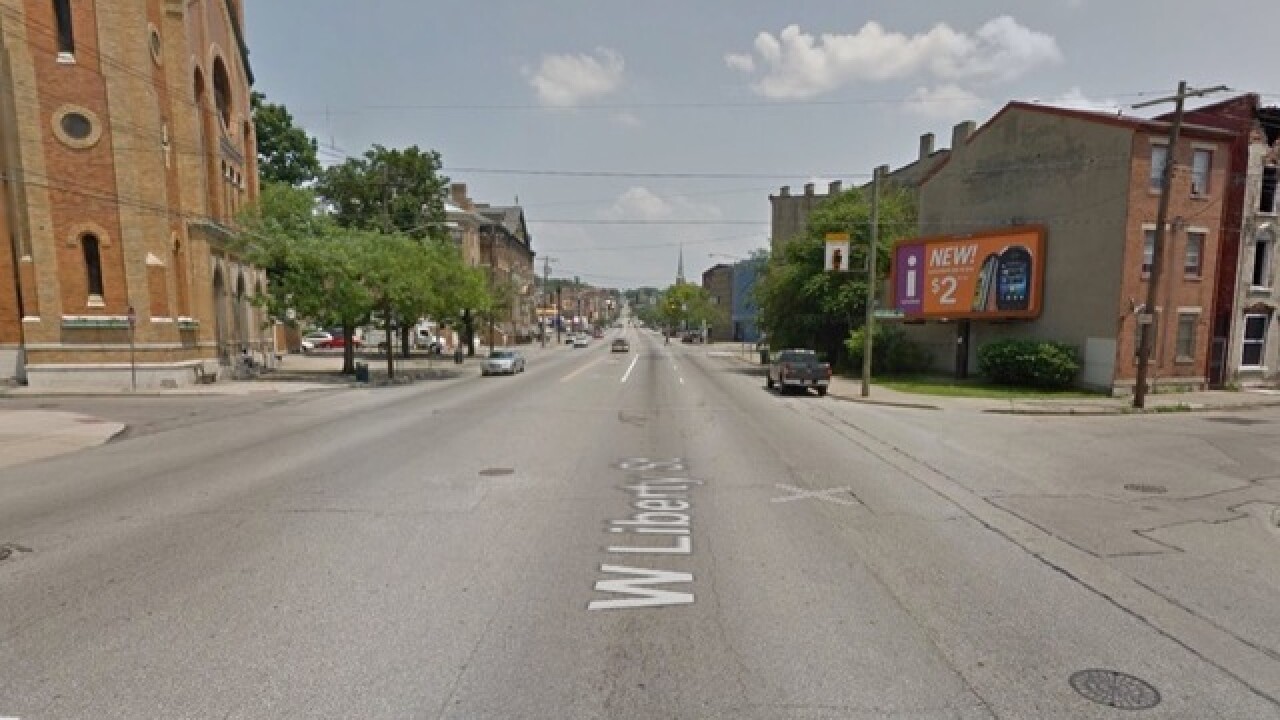 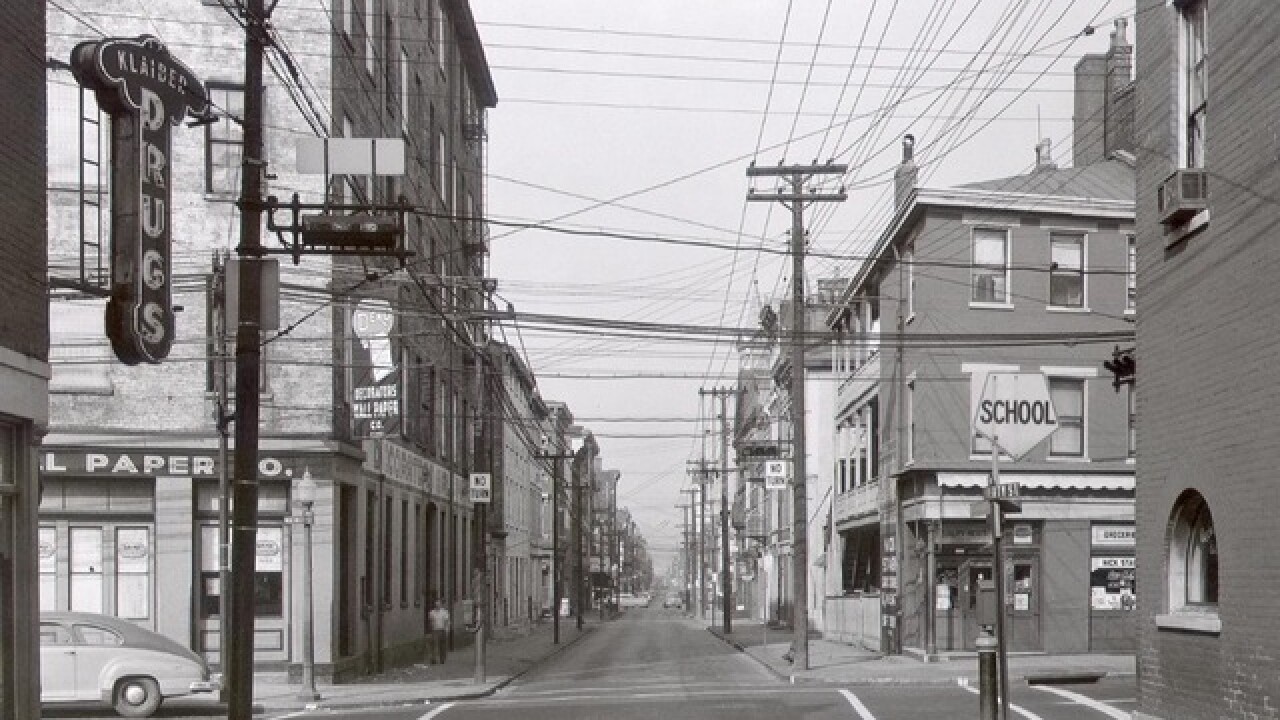 CINCINNATI -- If you've spent time in Over-the-Rhine, it might have struck you that Liberty Street seems a bit out of place.

That's because it is.

If the neighborhood's generally defined by its walkable cityscapes, then Liberty Street, at least as it stands today, is more of a suburban-stye boulevard. Because it's so wide and geared more toward cars than people -- two traffic lanes in either direction, parking on either side and a center turn lane -- walking across Liberty Street takes about twice as long as other downtown intersections.

A 2011 master plan from the Brewery District, a nonprofit redevelopment organization focused on Over-the-Rhine's northern section, is more blunt:

We believe Liberty Street is oversized. It is too wide and is built for the use of cars, trucks and buses at the expense of pedestrians and bicyclists.

Of course, it wasn't always this way: For much of the city's history, Liberty Street was pretty much like any other street in Over-the-Rhine: about 20 feet wide, with mid-size buildings lining the sidewalks on either side of the street:

It wasn't until the late 1940s that city leaders decided they needed more space for more cars to move more quickly. Liberty Street, they decided, should be the east-west connection between what were then called the Mill Creek Expressway (today's Interstate 75) and the Deer Creek Expressway (now known as Interstate 71).

In the late 1950s, the city demolished dozens of buildings lining Liberty and more than tripled the road's width. It made more room for cars, but also created a divide in the middle of OTR.

"It's basically just a scar down the middle of the neighborhood," said Steve Hampton, Brewery District executive director.

And Liberty never became the primary east-west link between I-75 and I-71; Fort Washington Way serves that purpose.

About the same time as Liberty Street got wider, the city's population got thinner. Peaking at a half-million people in 1950, the city's ambitious efforts to accommodate more automobiles seemed to have the opposite effect of what was intended: More cars moving faster on wider roads made it easier for people to live in ever-more-distant suburbs.

That's changed lately, as consumers -- and in particular millennials, now the country's largest generation -- started to move back into cities and drive less. But while Over-the-Rhine's southern half has seen a resurgence of investment and residents, its northern half lags behind.

"It's such a big divide," Hampton said. "It's not pedestrian friendly" like the rest of Over-the-Rhine.

When the Brewery District looked at updating its master plan a few years ago, Hampton said they found "a lot of streets in the neighborhood aren't fulfilling their best, highest use in terms of being accessible to everybody, whether it's pedestrians or bicyclists or people in cars."

Because Liberty Street was perhaps the biggest offender, the Brewery District hopes it can get a total makeover to reconnect the neighborhood's northern and southern halves -- and make the street more like what it was in OTR's heyday. Not an exact replica, but more focused on pedestrians and bicyclists, the kinds of people who tend to spend more money in a dense, urban neighborhood than their car-based counterparts.

The "Cadillac plan," Hampton said, is for Liberty to become a complete street: bike lanes and wide sidewalks on both sides, along with five lanes for cars (instead of the current seven).

For drivers who might complain about fewer car lanes, Hampton and others point out that Liberty might not be the best route if you're just trying to get across town.

"From a neighborhood standpoint, we want people to hang around," Hampton said. "If you're just trying to get through the neighborhood, there are better ways -- use the expressway, use Fort Washington Way. Frankly, a lot of the time, that's quicker."

Critically, the Brewery District's plan also calls for the road to be narrowed, which would make some of those vacant half-lots on the south side of the street large enough to actually support new development.

Still, he and Hampton say they look forward to others weighing in on the concept to make it even better.

"Those types of improvements are ones that you're encouraging others to make changes to benefit a larger area in Over-the-Rhine," Hardman said.

Though Hampton knows the city hasn't budgeted for the "Cadillac plan," he emphasized that "incremental improvement is still an improvement." He and others are looking at smaller-scale projects that might move Liberty Street closer to the long-term goal even under current budget constraints.

Some of those small changes, he said, might include "better islands, traffic bump-outs so you're reducing the distances somebody has to travel unprotected across the street (at crosswalks)."

"Maybe it's as simple as looking at timing of lights," he said.