Developer Neil Bortz: 'I have to worry' 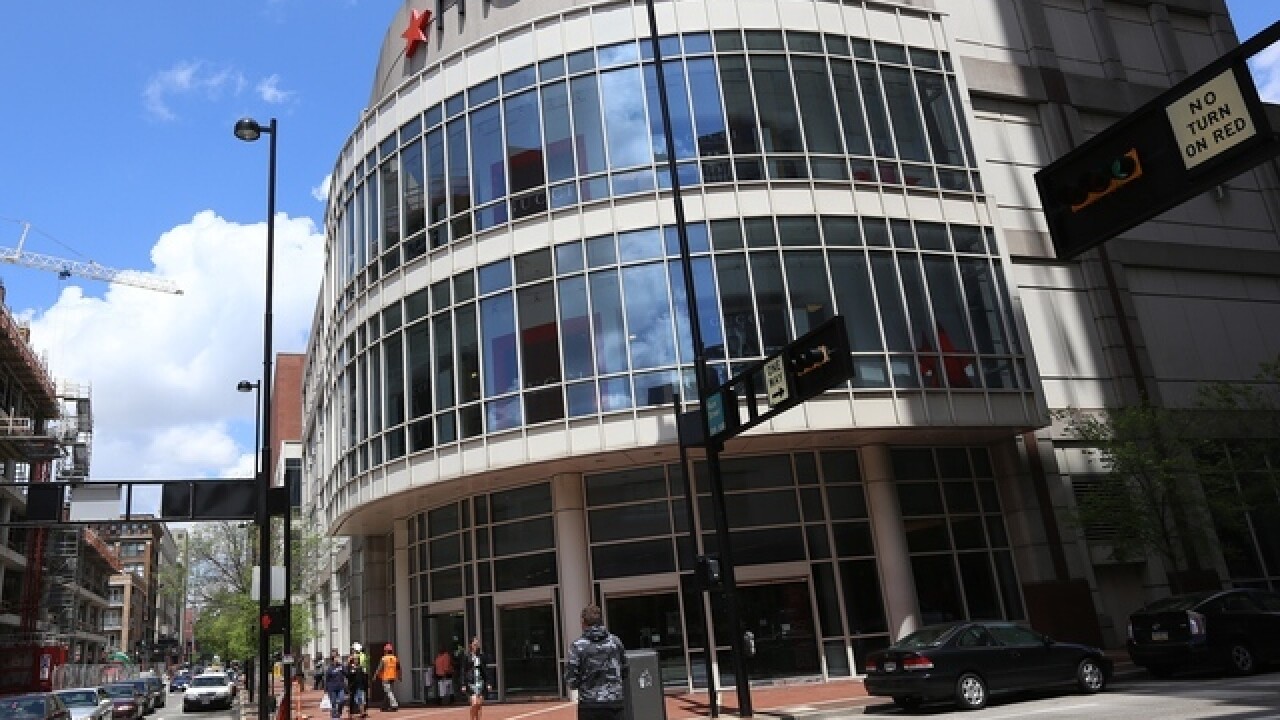 Emily Maxwell | WCPO
<p>Macy's, located at 505 Vine Street, is in the center of the downtown Cincinnati's dwindling retail district. The TJ Maxx on Fourth Street is slated to close its doors this Saturday to relocate across the river to Newport, Ky.</p>

With less than two months remaining on its Fountain Place department store lease, the company has yet to engage in negotiations to renew the agreement.

“Given Macy’s overall condition, I have to worry about it,” said Neil Bortz, a principal with Towne Properties LLC, which co-developed the retail center overlooking Fountain Square in 1997.

Bortz said Towne has made several overtures to extend the lease, but Macy's hasn't indicated what it would take to keep the store open.

"Right now, we're waiting on them," he said.

Macy’s won’t say whether it’s planning to close the store, but such announcements typically come in early January. Macy’s has closed seven downtown stores since 2013, most recently in Minneapolis, Portland and Pittsburgh.

A Macy’s closure could have a ripple effect on other Downtown tenants. Both Saks Fifth Avenue and Tiffany’s have co-tenancy clauses that allow them to terminate their lease if other big anchors leave the central business district.

Norris said it would be a shame to lose the 20-year-old store now because Downtown is in better shape than at any time since it opened.

“What I hear is that the store is doing better,” Norris said. “I hope they don’t close the store. I think Cincinnati is about to deliver to them the Downtown customer base that they’ve always needed.”

In the summer of 2015, Macy’s revamped its merchandising strategy for Fountain Place and upgraded its entrance from Fountain Square. Towne Properties floated plans for a 20-store residential tower above the store, but those plans never gained traction. In the meantime, Macy’s started an 11-quarter streak of declining same-store sales as online and discount retailers chipped away at its customer base.

In August 2016, the company announced it would close approximately 100 stores. It identified 68 of them in January 2017. Chief Financial Officer Karen Hoguet told investors that some stores slated for closure would remain open until leases expire because it makes “no sense to pay the rent and not operate them.”

Does all of that that mean the Fountain Place store is gasping for its last breath? Macy’s spokeswoman Andrea Schwartz would only say there is nothing to announce.

“Our stores portfolio is always under review and we’ll address any changes in the mix if/when we make a decision,” she said.