Butlers Pantry, at Covington's RiverCenter, is not your typical one-stop snack shop 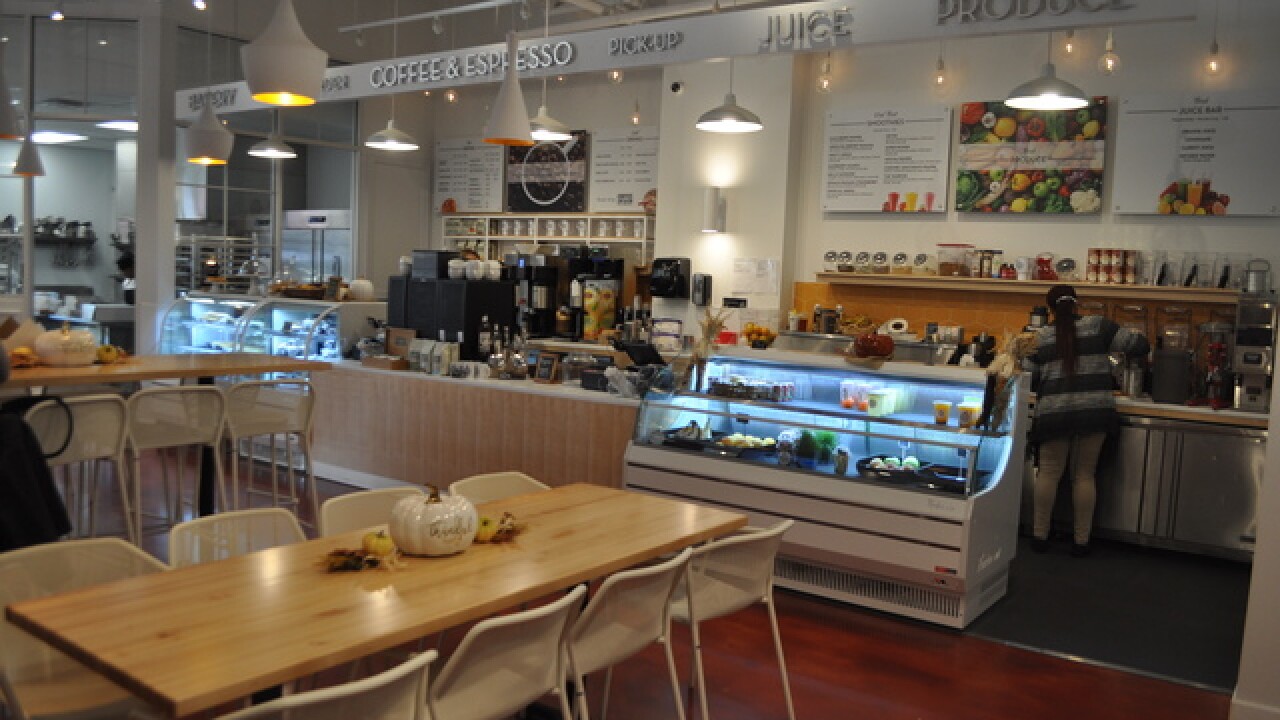 Copyright 2017 Scripps Media, Inc. All rights reserved. This material may not be published, broadcast, rewritten, or redistributed.
Provided
<p>The coffee and juice bar at Butlers Pantry.</p> 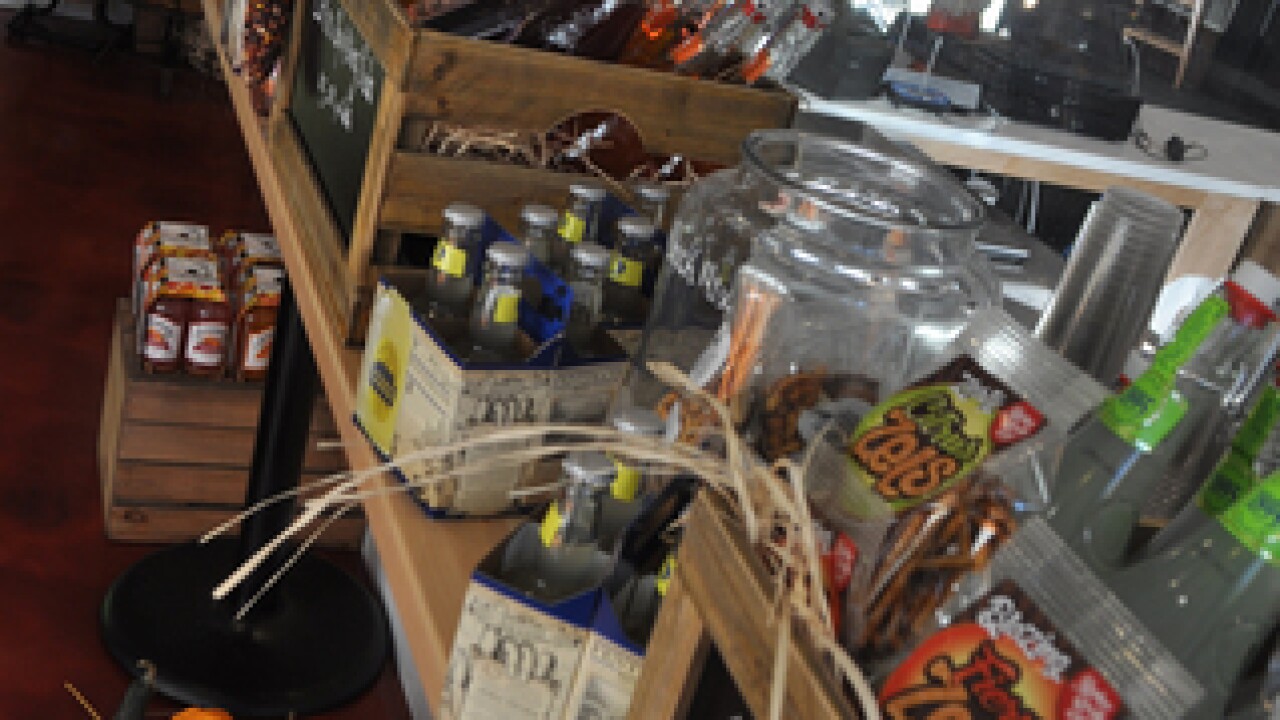 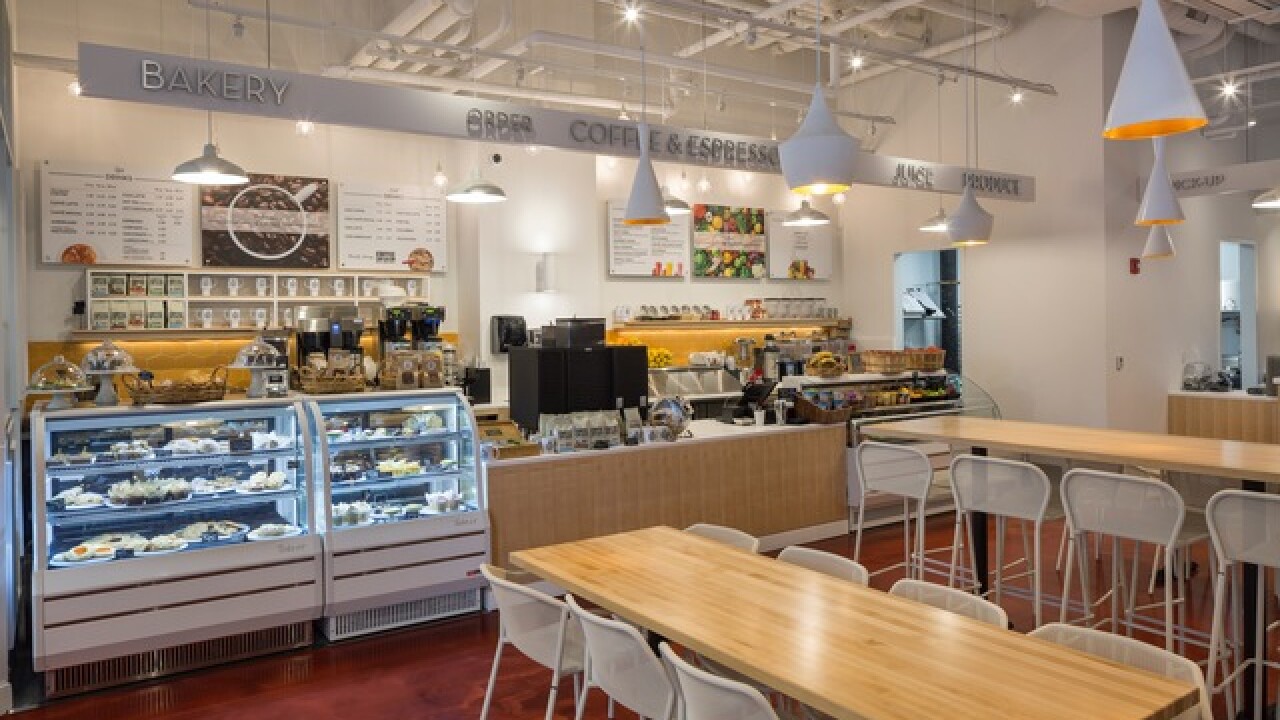 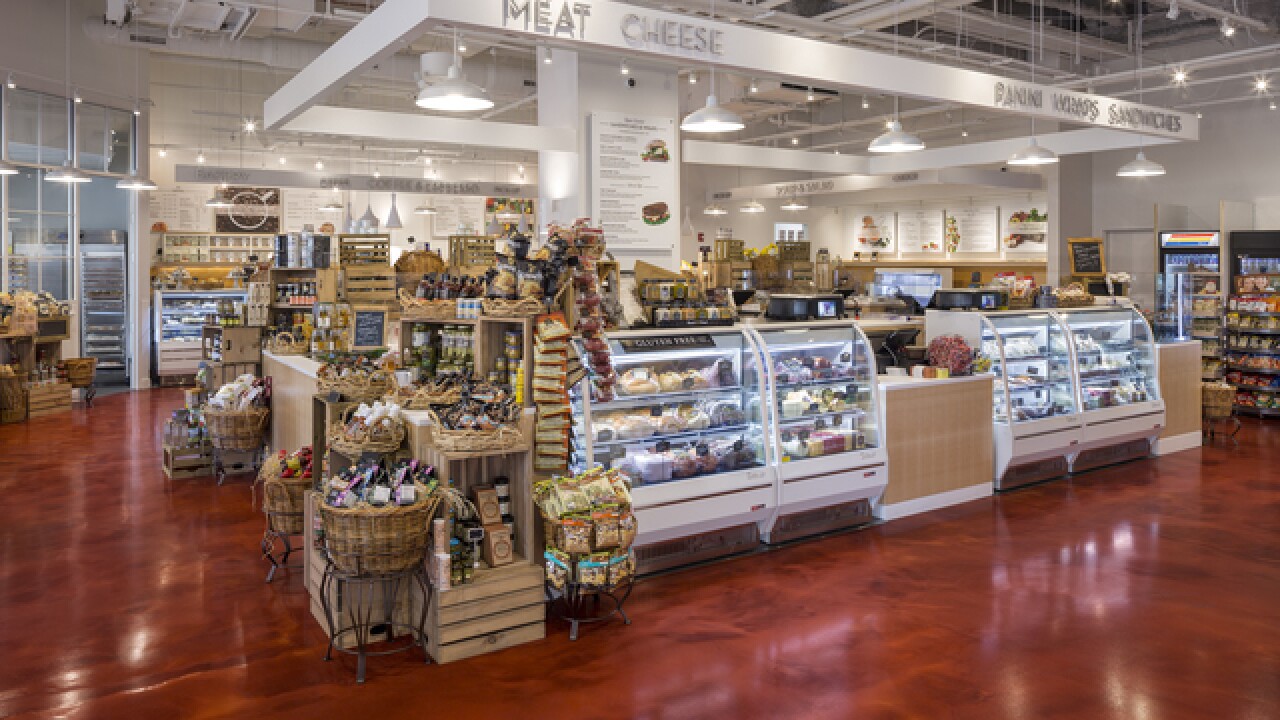 COVINGTON, Ky. -- It's 9 a.m. on a Thursday, and Bill Butler is already scouting out the macarons. It's probably an even more tempting morning treat when the market that carries the French confection essentially bears your name.

Butlers Pantry, among the newest additions at RiverCenter in Covington, is a one-stop shop catering to nearby residents and the office crowd alike. Its allure thus far is built on made-to-order salads, sandwiches and -- of course -- an in-house bakery that churns out a series of sweet treats.

"You need to try these," said Butler, CEO of Corporex, a real-estate investment firm that's backing the venture. It's the second of three new food-related businesses now open in the Ohio River-facing skyscraper.

For its part, Butlers Pantry, which opened in August, is a quicker hit: a mini-grocery, bakery and deli all in one. There's Aglamesis ice cream and candies -- with a walk-up window to order from during warmer-weather months -- specialty cheeses, cured meats and imported pastas. There's a recently added take-out beer and wine section, Coffee Emporium java and more.

There's also a station to build your own salads and a back counter where employees whip up smoothies on demand. Soon, the Pantry will offer power bowls with an acai berry base.

"This is not your typical food mart, where you go in and grab a bag of chips, some sodas and a pre-made sandwich," said Jeff Ritson, chief operating officer at RiverCenter Entertainment Venues LLC. "You can buy a handcrafted sandwich at the deli, or you can get your cold cuts sliced to go. All of the pastries are made in our bakery."

Although the Pantry caters to nearby businesses -- including those located in its own office towers -- its success also hinges largely on the neighborhood's growing residential base. There's been a boom of new apartments and condos here.

The Ascent condominium complex has been a mainstay on the riverfront for a decade, but there's a vast array of new construction in immediate eyesight. Covington, Ritson said, is benefiting as some are priced out of other urban neighborhoods like Over-the-Rhine.

"I think a lot of younger professionals are focusing their attention on the Covington area, which I think is going through that same change (as OTR)," he added.

While Butlers Pantry gains its footing -- the market has been open just 11 weeks and counting -- Ritson said, his team is developing new concepts, too. He hopes to offer a delivery program and a catering program soon for all three brands.

There's also space at RiverCenter for three more restaurant concepts, all of which are still in planning stages.

"We want this to be a destination," Ritson said.