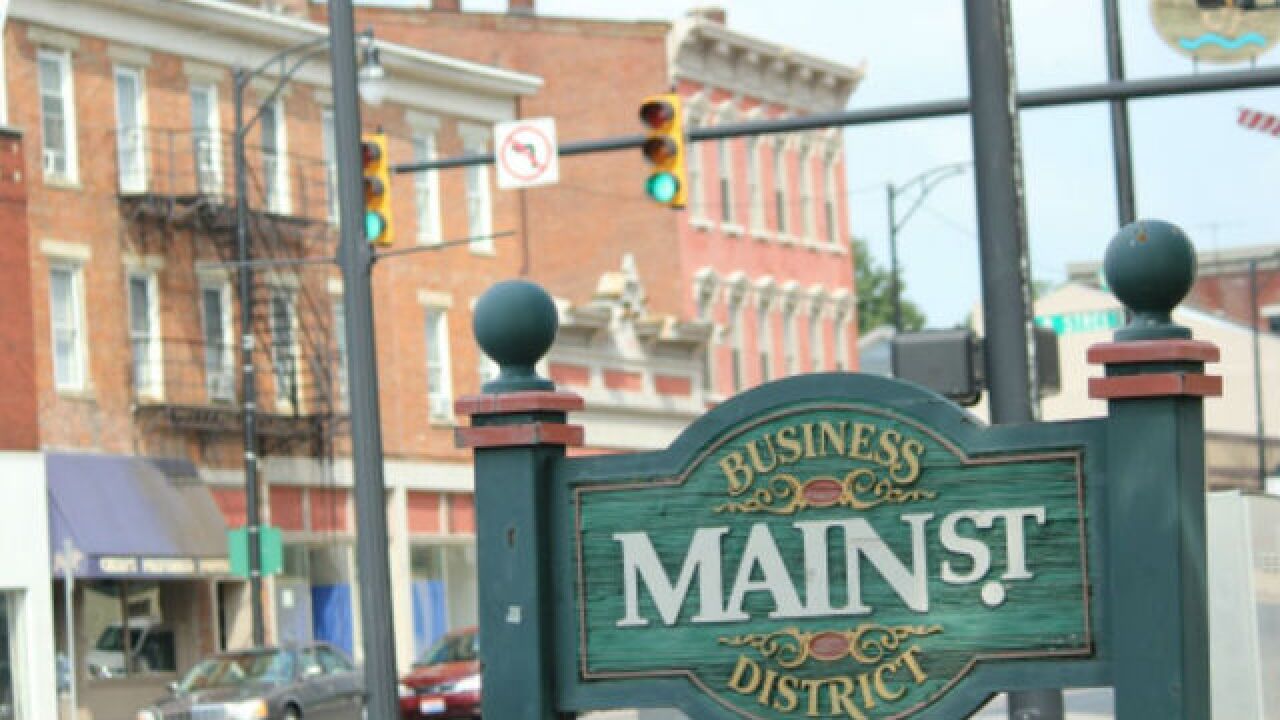 <p>After a revitalization of High Street downtown, Hamilton now has expanded its attention to the Main Street commercial district. Provided</p>

HAMILTON, Ohio -- Five years ago, the 200 block of High Street in downtown Hamilton sat nearly completely unoccupied, with just 2 percent of the entire block in use.

Today, that same block is fully occupied and Mike Dingeldein, executive director of CORE (Consortium for Ongoing Reinvestment Efforts), estimates it’s the first time since the 1940s. He chalks up the revitalization of the block to “good luck, dumb luck and some strategic, targeted building.”

“You can’t find a precedent for it in any redevelopment textbook,” Dingeldein said.

Whether it was attracting new residents or new businesses, the theme of Hamilton’s story used to be that of struggle. But the city’s intentional, density-focused approach to revitalization has flipped the script, and now Hamilton is on a roll.

“The momentum is tremendous,” Dingeldein said. “I think the biggest change is those like me who grew up in Hamilton and lived here their whole lives – they see the change, and they’re actually starting to believe it.”

Hamilton had a banner year in 2015. The city’s third-largest employer, Community First Solutions, relocated from the suburbs to a restored building downtown. Artspace Hamilton opened after nearly a decade of talks, and the building’s 42 artist lofts were occupied within seven months. And Colorado-based StarTek announced plans to relocate to downtown Hamilton, creating hundreds of jobs.

The StarTek deal is believed to be the single largest jobs announcement in the city’s history.

Liz Hayden, who works in the city’s economic development department, sees those deals for what they are: big. But she’s just as excited about the eight storefronts that were quietly activated downtown in 2015, bringing retail and restaurants for the city’s residents to enjoy.

“We had practically zero retail storefronts in downtown six years ago,” Hayden said, “and now we have dozens.”

Hayden traces the success of the revitalization back to the 2012 opening of the Mercantile Lofts. The 29 market-rate units were fully leased within nine months, disproving the conventional wisdom that people didn’t want to live in downtown Hamilton. Instead, adding population density has proven to be catalytic.

“Putting feet on the street and putting residents in downtown, urban environments, to me, is the secret sauce of the success,” Dingeldein said. “It just seems to have caused more change than anything else.”

Founded in December 2012, CORE is to Hamilton what Cincinnati Center City Development Corp., or 3CDC, is to Cincinnati. Funded by local banks, the Hamilton Community Foundation and the city of Hamilton, CORE’s objective is to accelerate the city’s revitalization through targeted real estate investment.

With downtown revitalization in full swing, the city and CORE are turning their focus to other distressed areas near downtown, like the Main Street commercial district across the Great Miami River from downtown. CORE has purchased several vacant and underutilized properties on Main Street.

“We’ve taken on a much higher risk proposition by owning these buildings,” Dingeldein said. “But hopefully over time, we can sell them back to the private market and recycle the money into new projects.”

Main Street is being targeted because of its high vacancy rate and the underutilization of occupied properties, both of which have been traits of the area for decades. The two- and three-story buildings will be reset for mixed use, with retail and restaurants on the ground level and apartment spaces above.

The city and CORE are serious about revitalizing Main Street. Combined, the two entities plan to invest between $5 million and $7 million in the project. Hayden hopes that the lessons the downtown revitalization has taught them translate to a fast, successful transition.

Additionally, CORE is buying and resetting residential properties in the city’s Rossville, German Village and Dayton Lane neighborhoods – all within walking distance of downtown – in the hopes of attracting new owner-occupants. The residential redevelopment program has already started picking up steam.

“That’s a big deal, that we’re starting to create a density of people who can be pedestrian to the central business district of Hamilton,” Dingeldein said.

Getting the Word Out

The city is still working to get the word out on what Hamilton has to offer to visitors. Just as 3CDC does at Fountain Square and Washington Park, Hayden is working on programming to attract visitors to downtown Hamilton.

Attracting visitors is about to get a lot easier. With the imminent opening of Municipal Brew Works and the nearing completion of Marcum Park, Hayden sees tourism increasing this summer.

And in the business community, Hamilton’s reputation has changed for the better. As momentum continues to build, potential employers are starting to come out of the woodwork.

“The conversations that we are having today are very different than the conversations we were having four or five years ago,” Hayden said. “People are calling us. People are interested in meeting with us and trying to figure out a way to do a project in Hamilton.

“I’m not going to say it’s easy now. But when they’re calling us, you know something has changed.”