Broo View: Xavier did the safe and smart thing by promoting Travis Steele to head coach 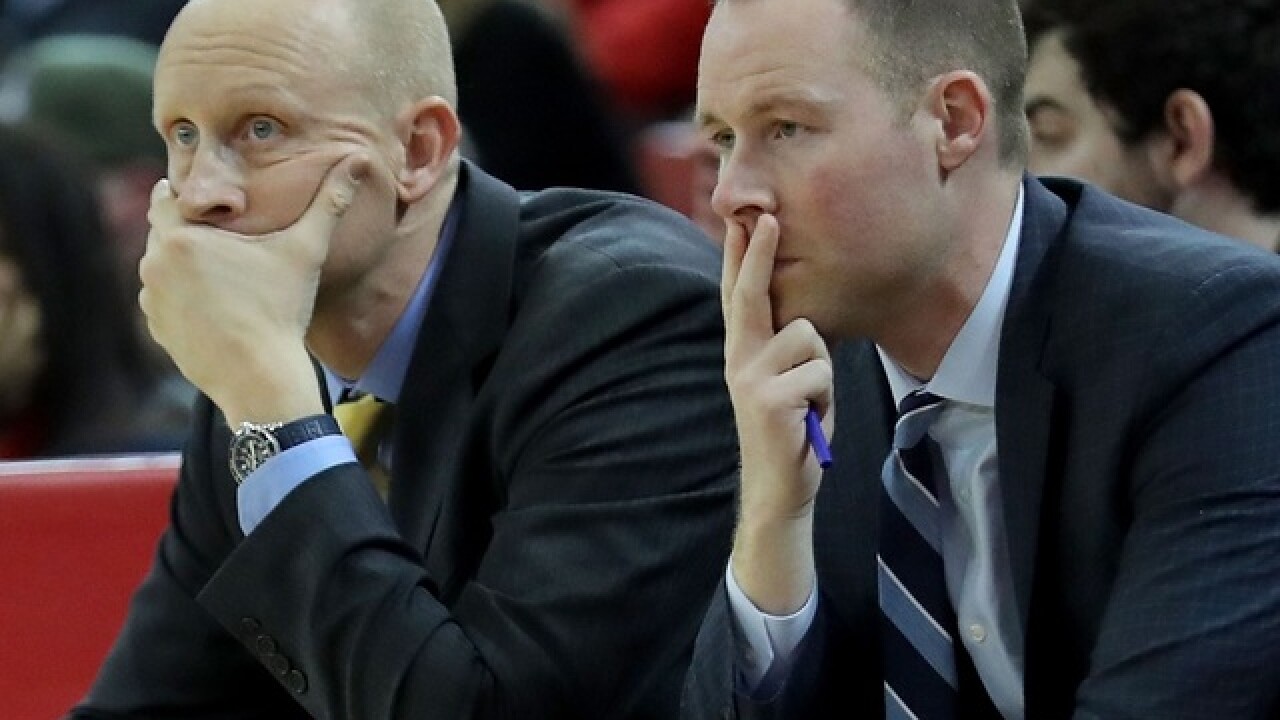 CINCINNATI - It was safe. But it was smart. And Xavier University Athletics Director Greg Christopher made the right choice.

It's rule number one in life, not just sports. If you don't need to take a risk, why do it?  The only reason  Xavier had to make any choice was because Louisville didn't take a risk. Hiring Chris Mack was an easy slide for the 'Ville. And so too was hiring Travis Steele as Mack's Xavier replacement. Things remain in order. It's all in the family. Better to do that than have to open the door to outsiders.

Sure, Christopher interviewed other candidates. Nothing wrong in looking at the menu. But who was out there?  A recycled coach looking to jump back into the game? A hot assistant coach from a blue-blood program. OK, tempting. But why take the risk when you have Steele?

For the past three seasons, Steele had been Mack's right-hand man. For seven years before that, a trusted Xavier assistant. Mack thought so much of Steele that one of the first things he did when he got the job was to retain Steele from Sean Miller's coaching staff. Smart move. And it paid off big time for Mack.  There hasn't been a Xavier player recruited in the last nine seasons that Steele didn't have a hand in. Most of the time, it was Steele leading the way, teeing it up for Mack, who'd come in and close the deal.

Why change what works?

The question always is, can a long-time assistant coach succeed when the program becomes his?

Often it works. It did with Mack. Two years as Skip Prosser's assistant, leaving with Prosser to work the bench at Wake Forest, then back to Victory Parkway for five years before taking over for Miller.

When you stick around as an assistant as long as Steele has, it's usually because you like the place, like the head coach you're working for and understand how things work. It's really important to know how things work. At Xavier, at least under Mack, it's worked this way: play up tempo, get the ball to the guard who can shoot and make sure everybody goes to class. It sounds simple. But anyone who deals with millennials knows there's nothing simple about it. Mack got it. You have to figure Steele had a hand in it as well.

The current Xavier players are happy about this piece of news that broke Saturday.  Quentin Goodin, Paul Scruggs and Kaiser Gates don't have much to worry about as they now enter their junior, sophomore and senior years.

Seamless is a word you'll hear a lot in the next few days. The guess is, Steele won't change much of what Mack did philosophically. There may be a wrinkle here, a back-door cut there. But like Christopher and his search for the next Xavier head coach, why change what's worked?

Pete Gillen begat Skip Prosser. Thad Matta was outside the Xavier box but he begat Miller. Miller begat Mack. Now Mack has left the keys. Steele has the wheel now. The ride doesn't figure to change.