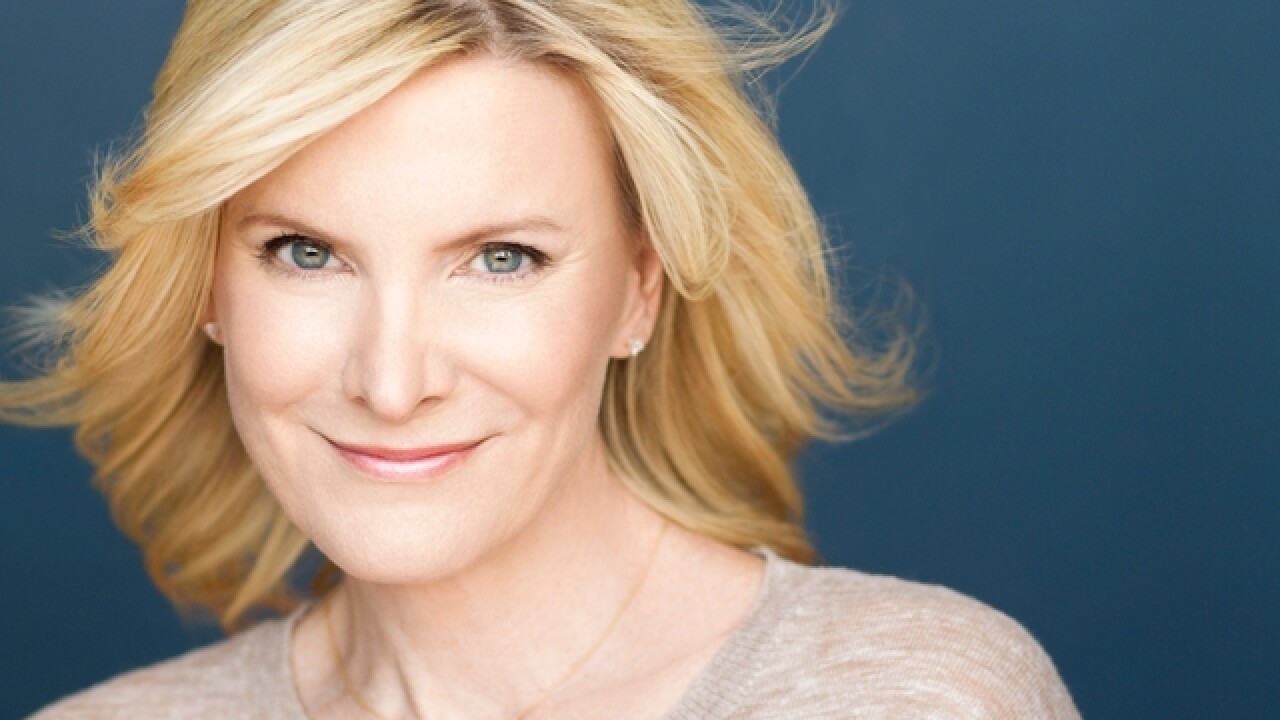 CINCINNATI — After Jessica Hendy learned she had been cast in the Broadway revival of “Cats,” she called her parents in Cincinnati and told them it was time to light the fireworks she had bought before moving to New York City in 2013.

“I had put them in a paper bag and told them, ‘You cannot set them off until I get to Broadway,” Hendy said.

The Westwood native landed the understudy role for the glamorous cat Grizabella in the musical's revival. Show previews begin Thursday, followed by the show's premiere July 31 at the Neil Simon Theatre in New York.

The University of Cincinnati-College Conservatory of Music graduate held the same role the first time she lived in the Big Apple in the late 1990s. Hendy's first appearance in "Cats" was part of one of the last national Broadway touring productions of the musical, which ended 18 consecutive years of performances in 2000.

“It holds huge significance,” said Hendy of getting the part a second time. “It was my Broadway debut. It was 1999 and I was in my 20s, and I was really young when I landed the part.”

After the tour ended, Hendy's life and priorities went in other directions: She married, had a son, Beckett, and moved away from New York for nine years. The actress found herself back in Cincinnati by 2010, working a full-time job in communications and fitting in acting part time at Ensemble Theatre.

"She is an extremely talented woman," said D. Lynn Meyers, producing artistic director of Ensemble. "Her voice is spellbinding. I’m thrilled that talented people from this area are getting acknowledged."

The part-time acting work was not enough, though. After getting a divorce and gaining national attention for her role in "Next to Normal" at the Ensemble in 2013, Hendy decided it was "now or never" for her childhood dream of having a full-time career on Broadway.

“I had to take a good look at my life as a single parent in Cincinnati,” she said. “Big results happen by big moves and big risks. I had the full support from my family. They were definitely worried about me, but they have been really wonderful.”

"Ensemble’s mission is to hire local professionals," Meyers said, calling Hendy "a driving force" in "Next to Normal." "I think Ensemble sometimes helps kick them into gear. It’s just a kind of great example of what is possible."

Hendy said balancing being a single parent and acting full time in New York has been challenging, but landing "Cats" a second time validated her decision. When she learned Tony Award-winning “Hamilton” choreographer and St. Xavier High School graduate Andy Blankenbuehler was working on the revival as well, she said it felt like destiny had intervened. Hendy first met Blankenbuehler in high school, when she was a St. Ursula Academy student acting in plays at St. X. The all-girls academy didn't have its own theater department at the time.

“Getting back on Broadway is kind of the great affirmation that I made the right choice,” she said.