Old dog up to new tricks in Blue Ash 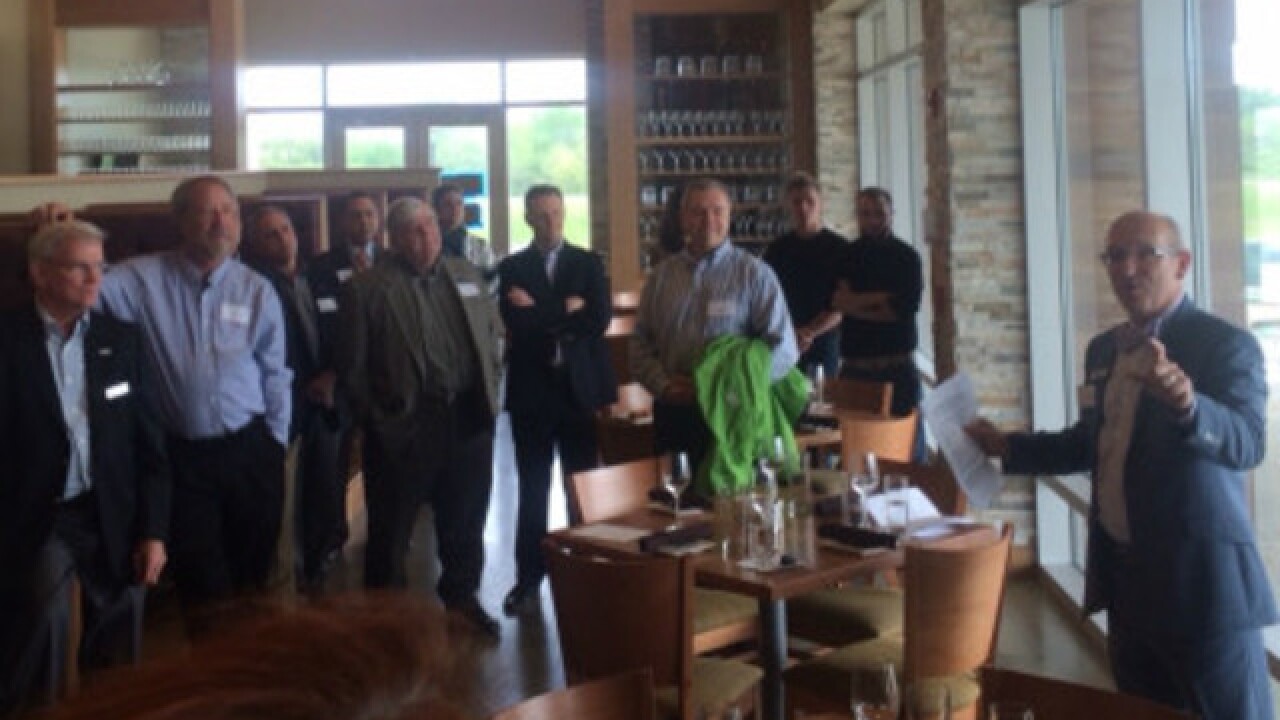 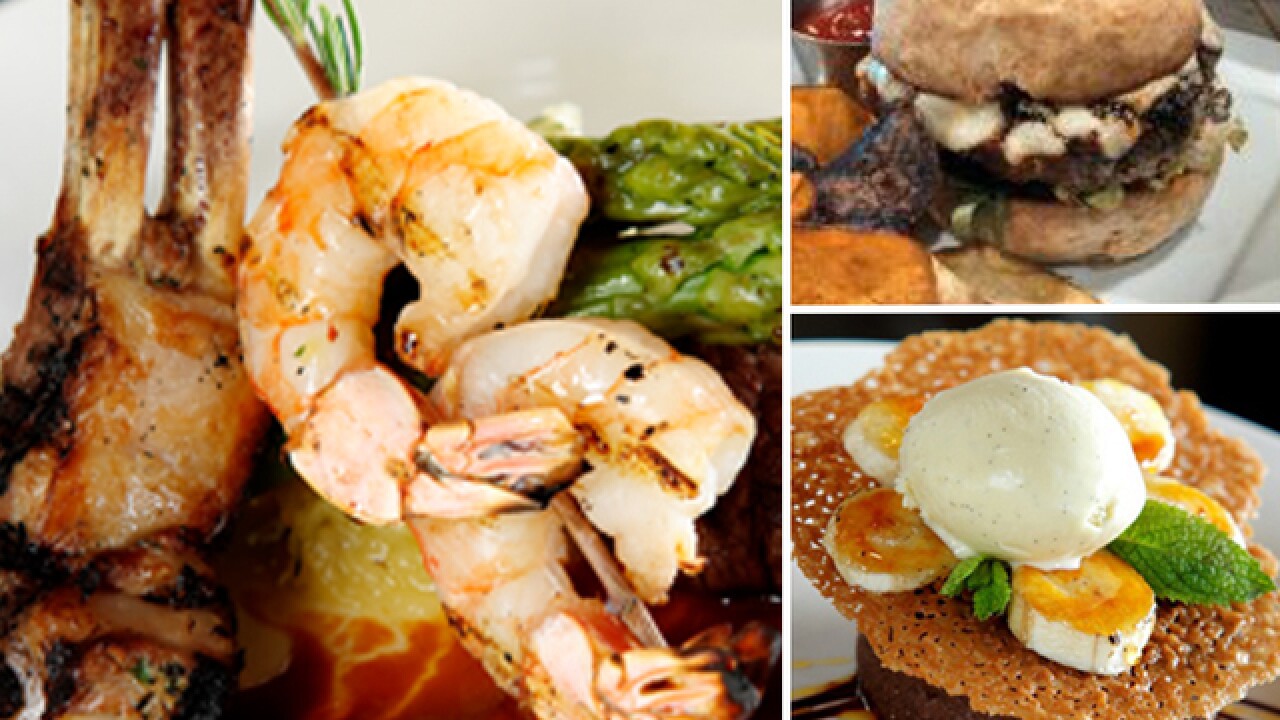 BLUE ASH, Ohio — Once nestled in a strip mall near a Subway and a Staples, the Brown Dog Cafe was considered among Blue Ash’s best-kept secrets. For the better part of two decades, the unassuming appearance of the restaurant kept passers-by from noticing one of the city’s finest dining experiences.

This old dog is about to steal the spotlight, and it’s got plenty of new tricks.

The Blue Ash Business Advisory Committee of the Cincinnati USA Regional Chamber hosted an open house this week at the Brown Dog Cafe’s new Summit Park location, where visitors got the first look at the first of four restaurants planned for the park.

“This is an exciting day for us,” Blue Ash Economic Development Director Neil Hensley said. “It really helps kick off the next phase of the park, and brings excitement into the space.”

The Brown Dog Cafe’s main dining room, kitchen and bar occupies about 4,000 square feet in one of two buildings just off the great lawn at Summit Park. By mid-June, the restaurant will also feature an outdoor bar, outdoor pizza oven and a canopied, outdoor dining area. A private dining room should be completed by August.

“We have time to get our ducks in a row here, and then expand,” owner Shawn McCoy said. “We think it’s going to be lights-out.”

It’s an unlikely location for McCoy to move his restaurant. A licensed pilot, McCoy was part of a group that worked to keep the city from closing Cincinnati-Blue Ash Airport. Now he’s hoping his business will take off here.

The $1.5 million build-out for the new restaurant was fully self-funded. McCoy projected the restaurant to “easily” do about $2 million in revenue in its first year.

The restaurant will continue to offer high-end dining options, like fresh Hawaiian seafood and wild game, but it will also offer more casual fare, like pizza and burgers.

When the restaurant opens, it will serve breakfast and lunch Monday through Saturday, with brunch served on Sunday. McCoy eventually envisions serving breakfast, lunch and dinner seven days a week once the operation is running smoothly.

The Brown Dog Cafe employed about 18 people at its former location. It now employs about 50. McCoy said the restaurant will use its reservation system to control crowds and the pace to ensure smooth operations as it ramps up.

The restaurant was supposed to be open for Mother’s Day, but minor details and problems obtaining permits have conspired to force McCoy to delay the opening. If all goes well, the cafe will open Wednesday, McCoy said.

“At this point, I should quit saying it,” McCoy said. “It’s going to open when it opens.”

The other three restaurants planned for Summit Park will occupy a separate building adjacent to the one where Brown Dog Cafe is now housed. Nanny Belle’s, a soft-serve ice cream parlor, is set to open in July, while Senate is projected to open in September. The final restaurant tenant will likely be announced within the next month and open around Christmas, Hensley said.